The homestead's medal-earning olive oils are a brilliant collision of old and new.
Tanner Garrity for InsideHook
By Tanner Garrity @tannergarrity

I waited until I was certain no one was looking before getting back on the olive oil ferris wheel at Magna Grecia, the award-winning farm in the Peloponnese’s Olympian Valley. Our hosts had arranged a carbohydrate paradise worthy of the wrestlers, boxers and jumpers who’d competed down the road, millennia ago, at the Ancient Olympic Games in Olympia, and I was in the mood for thirds.

Situated along a feasting table were breads dipped in countless different forms of the golden, small-batch liquid — olive oil fit for cooking fish, olive oil produced with lemon zest, olive oil so pure that one Athens lab officially stamped it as “medicinal.” But I was out for another round of the garlic-imbued iteration, and I collected my dipping necessities accordingly. When the stuff is this good, there’s no such thing as filling up on bread.

On my way back outside, from the dining hall back into the triple-digit heat of the farm, an attendee smiled at me. Good, huh? I nodded, embarrassed. My little ploy had fooled absolutely no one. Not that this seemed to matter much — just 15 minutes later, half the farmhands were handing out carafes of red wine; the other half were clapping and cheering on a chef as he waddled into the dining room to perform Greece’s iconic sirtaki dance. After he successfully pulled off some Achaean cousin to “the worm,” the tour group going wild, I stole a look at my watch. It wasn’t yet noon.

An era of endless microbreweries and Airbnb Experiences had once dulled the thrill, perhaps, of the specialty “here’s how we make it” tour. But a post-pandemic pilgrimage to Magna Grecia resets that wonder in a flash. That a Greek farm has managed to produce award-winning olive oil might not sound like much of an underdog tale — set between the rivers Alpheios and Kladeos, this is one of the most fertile regions on the planet — but at its core, Magna Grecia is a family-owned small business, which only recently burst onto the global scene.

Under the stewardship of the late Dimitris Kalebasas, and now his Italian wife Franca (who’s also established art galleries in the area) and their two children, Alexis and Francesco, the homestead’s prized, early-harvest bottle, Laurel & Flame, won unexpected medals in Berlin, London and Canada over the last two years, including two golds in a debut appearance at New York’s prestigious NYIOOC World Olive Oil Competition this year. NYIOOC bills its winners’ book as “an authoritative guide to the world’s best olive oils and the dedicated producers who craft them.”

The dedicated producers at Magna Grecia have created a modern temple to olive oil by happily blending the old and the new. Alexis and Francesco elected to come back to the family estate after earning their degrees, and designed an olive mill “from scratch,” in order to streamline production. They adopted organic-only practices to encourage the most polyphenol-rich of harvests, purchased mechanical shakers (so workers don’t have to pick the fruits by hand) and perfected barrel mixtures with notes of basil, orange peels, chocolate, you name it. Tasting the olive oil this hard work has wrought is a cosmic, “before and after” milestone. I smuggled a few bottles through customs, and I already dread the day I’ll be returning to Trader Joe’s extra virgin.

In a satisfying and poetic twist of fate, these ancient olive trees — of which there are 5,000 at Magna Grecia, all of them at least 150 years old — can be found just down the road from some of the world’s most ancient ruins. Olympia was an unparalleled religious sanctuary to the Ancient Greeks: it contained over 750 significant buildings, including temples for Zeus and Hera, a tomb honoring mythical king Pelopion (who would’ve seemed ancient even to the ancients), and of course, the very first known stadium that civilization ever built. The original Olympic games lasted for 400 years.

Grecian guides have to use the word “imagine” quite a bit on their tours; it’s part of the job, when centuries of erosion and earthquakes have reduced public baths to a few columns and patches of yellow grass. That doesn’t necessarily make visiting these sites any less captivating (especially as German archaeological institutes have poured money into Greece in recent decades, to help restore some of the structures to their BC glory). But after a full morning of imagining former feasting halls, I immensely appreciated the opportunity to go sit down at one, at Magna Grecia.

Greece continues to look for ways to diversify its economy, in order to reverse its financial crises of the last 15 years and stopgap the brain drain that’s seen its educated youth leave for jobs elsewhere on the continent. That means growing sectors beyond tourism, easily the biggest engine to the nation’s economy. But it might also mean diversifying within the tourism sector; in addition to selling beach rentals and day passes to the Acropolis, “agritourism” could inspire a fresh supply of foreigners to come visit the country, and crucially, compel them to come back. Taking a photo of temple can be crossed off a bucket list, but “oleotourism” will feel a little different each time. Depending on the season, it can require varying levels of participation from a visitor. In the winter, for instance, guests can actually pick the olives at Magna Grecia.

Unfortunately, it’s likely that the years ahead will bring some level of hardship for the Karabelas family and other family-owned farms in Greece. Last year, as small towns set temperature records and wildfires burned the country’s foothills to a crisp (on our way to the farm, our guide pointed to a lifeless brown vista that had been covered in trees for her entire childhood), homesteads lost an estimated 60% of their crops. It’s a sobering dose of perspective, on a ranch where the workers grin as you arrive (through gates flanked by marble cherubs), wave as you drive away and the washrooms and stables have the rustic-chic feel of a vineyard campus in Napa. This is a memory for the guests, but the lifeblood of the hosts.

The Mediterranean diet consists of fruits and vegetables that longevity experts believe extend lifespans thanks to their xenohormetic compounds. In the most basic sense: stressed, sun-scorched crops (olives, grapes, citrus, etc.) work harder to survive, and contain molecules that “confer stress resistance and survival benefits” to those of us that consume them. Little wonder that dietitians beg American consumers to eat less processed food, and favor the sort of ingredients grown in Italy and Greece, both of which claim communities with the world’s highest concentrations of centenarians. It’s a strong sun that grows the crops that feed these communities. But too much of it could unseat their way of life.

Guests seem to understand how delicate and distinguished an operation like Magna Grecia is. Many in my group vowed to return, and pretty much everyone walked away having purchased a bottle. Karabelas says he’s had some visitors return up to seven times, and currently supplies olive oil for 300 families in the United States. “This is the greatest reward,” he told an olive oil imprint earlier this year.

After a long day, back on the bus, headed back to the coast, I studied the bottle I’d bought at Magna Grecia. It featured a woman — a goddess, or a perhaps a priestess — in a traditional chiton, presenting a lit Olympic torch. In the background was a trio of ionic columns. Doesn’t get more Old World than that. Then I flipped the bottle over, revealing a QR code, which linked out to a site describing Magna Grecia’s quality assurance practices — headlined by a process that empowers workers to extract oil within just three hours of a harvest. The Temple of Zeus may have seen loftier days, but a discus throw away, at The Olive Temple, a brand-new empire is humming to life. 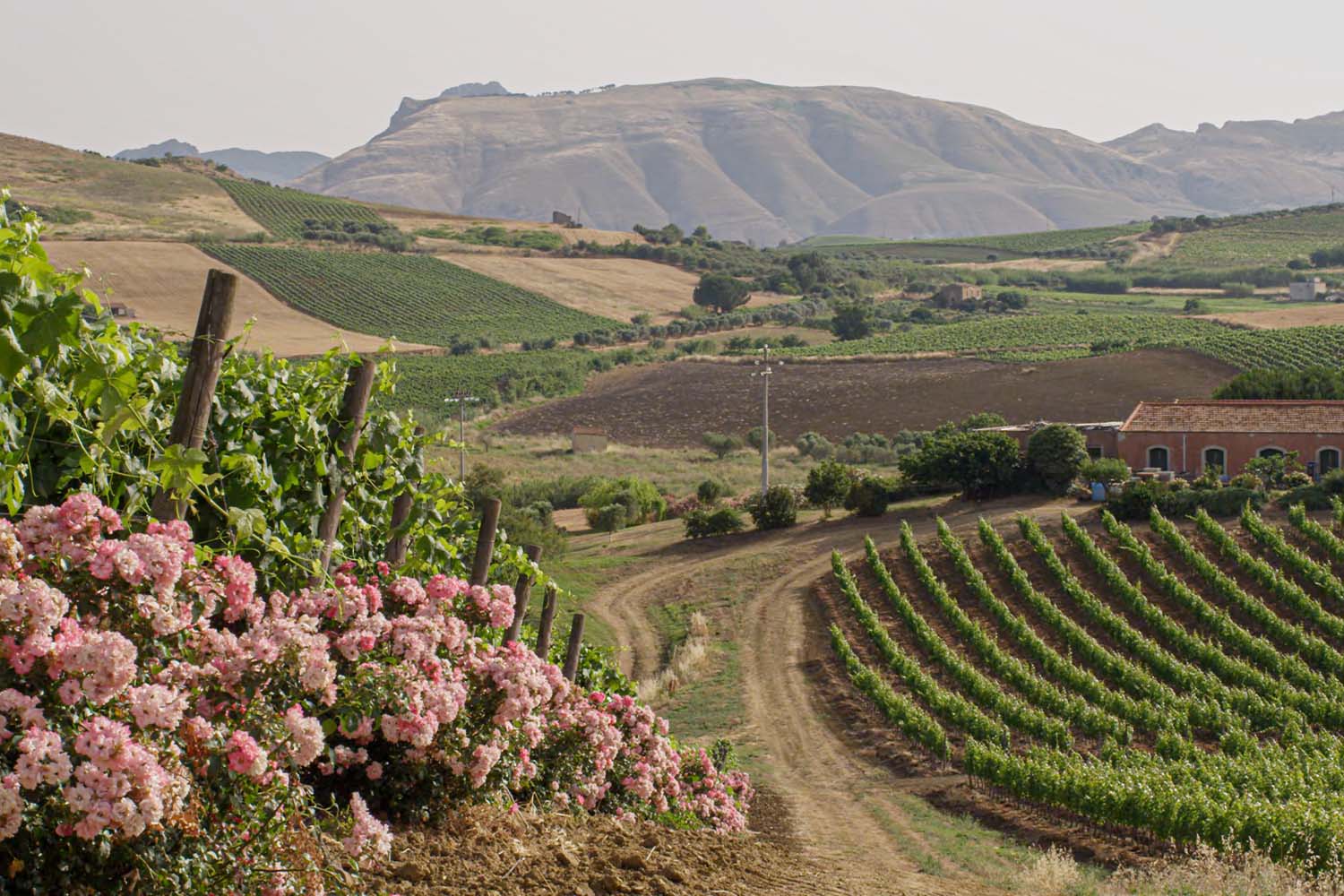 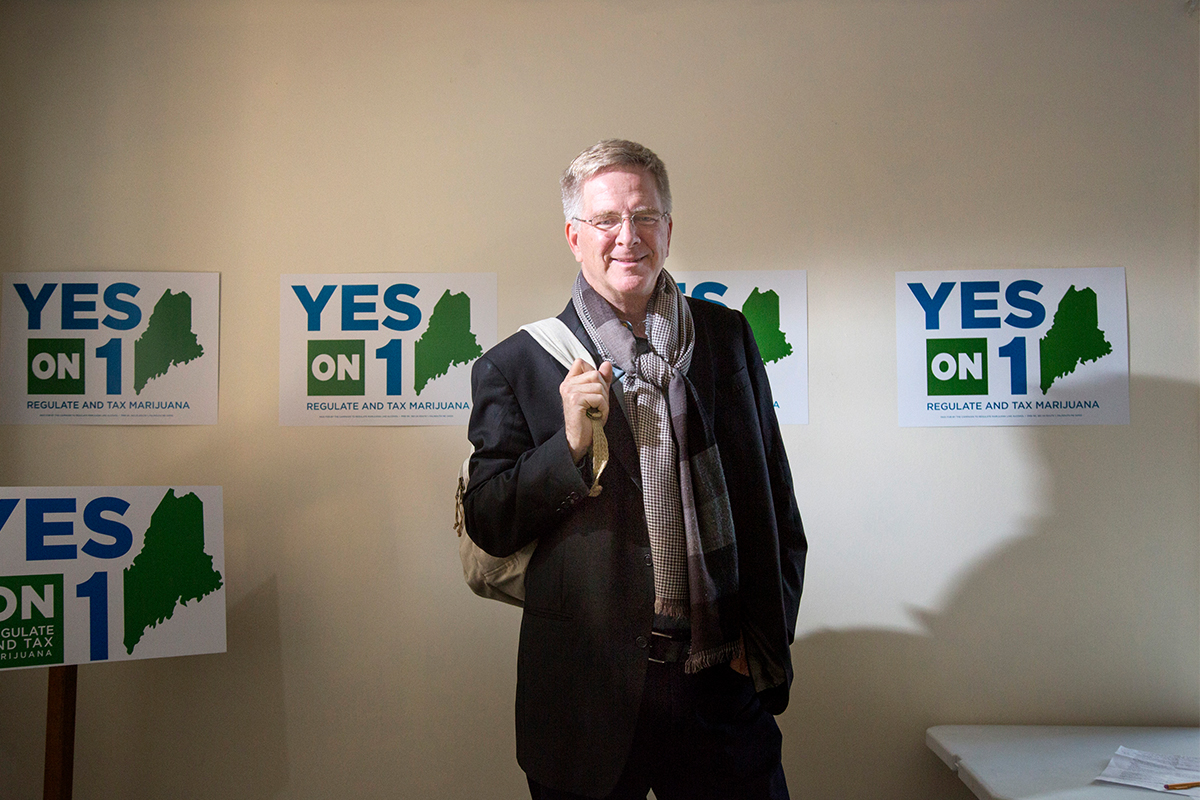 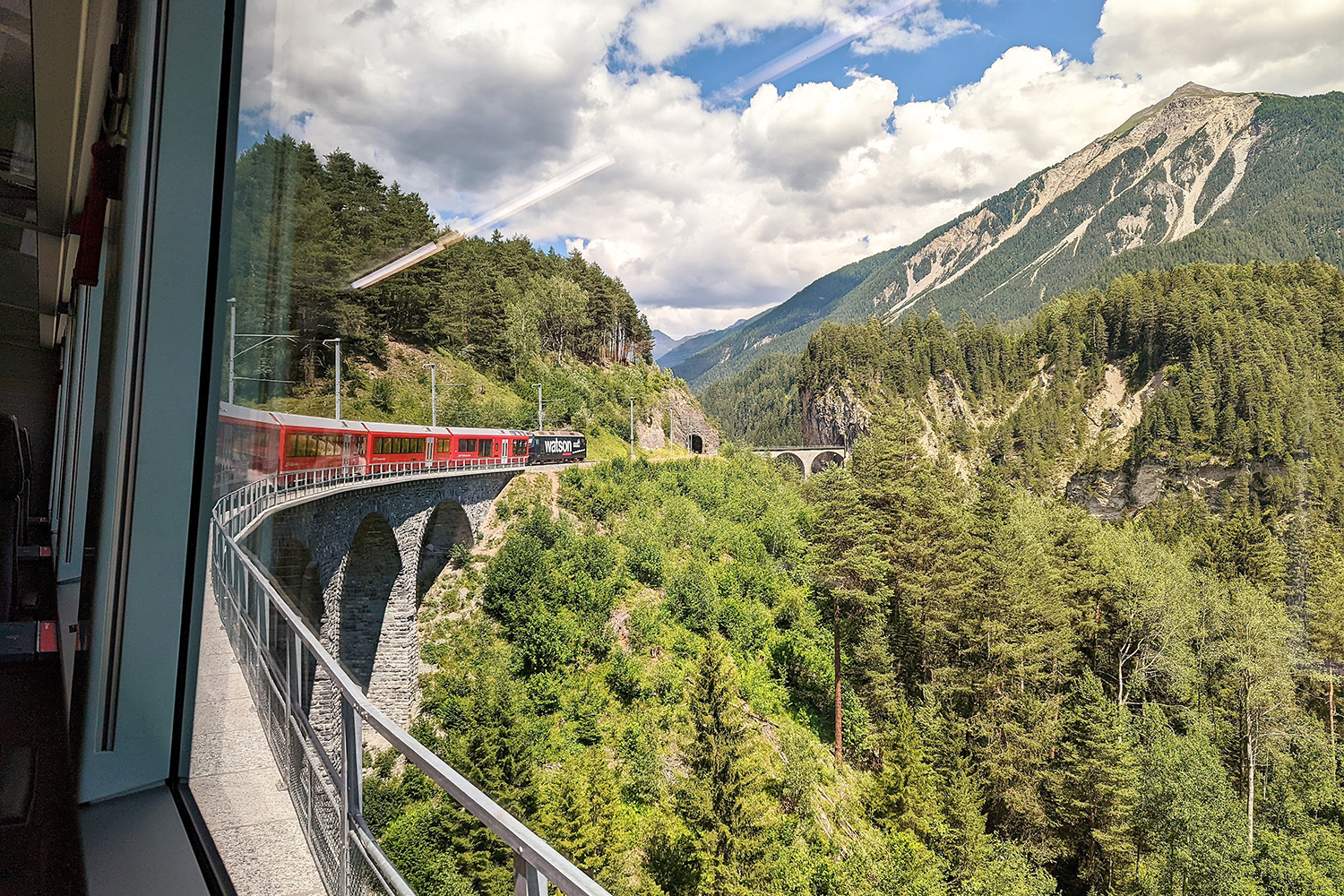