The 5 Best American Hotels Opening This Fall and Winter, From DC to Hawaii

Including a leaf-peeping basecamp you should book right now

After a summer of peak travel stress, it’s safe to say that those who braved the long security lines, hectic terminals and packed runways are physically and mentally fried. While laying low awhile may feel like the only response, we’re here to suggest you reconsider. That’s because projected lower airfares and destinations without the summer crowds are on the horizon, as are a spate of incredible new hotels opening across the U.S. that you’ll want to be first in the door at.

The best new hotels on our radar include several far-flung options that involve a journey across an ocean or two (like the Emerald Faarufushi Resort & Spa in the Maldives and Caravan Agafay by Habitas in Morocco, both opening in October, as well as Six Senses Rome coming sometime this fall), but in an effort not to scare you away with the thought of international flights, we’re keeping this season’s curated list of openings confined to American offerings that are stress-free to access.

Whether you’re looking for a bucolic farm, a desert oasis, a Hawaiian beach or a metropolitan escape, we’ve got you covered.

Wildflower Farms will be the Hudson Valley’s first hotel from a luxury brand when it opens, just in time for peak fall foliage, on September 30. Set on 140 acres just 90 minutes from New York City, the property will offer 65 cabins, cottages and suites set among gardens, orchards and wildflower fields. With a guest experience designed to provide “a meaningful encounter with nature at every step” — including access to a farm education center and cooking school, Maplehouse, at the hotel’s heart — Wildflower Farms has positioned itself to become one of the country’s go-to epicurean retreats. Here, weekly hands-on classes in topics like botanical mixology, floral design, organic gardening and foraging will be offered alongside events with resident and visiting chefs. When you’re not eating or becoming one with the land, pay a visit to the 9,000-square-foot spa, which features a wellness menu that changes with the seasons, an indoor saltwater pool and outdoor hot tubs. For something more active, nearby state parks and the Mohonk Preserve offer opportunities to hike, bike and rock climb.

In a destination dominated by firmly established legacy hotel companies, exciting new openings in Hawaii from fresh-faced brands are extremely rare. Such is the reason for the extra loud buzz surrounding the January 2023 debut of 1 Hotel Hanalei Bay. Known for their growing list of design-forward, luxury wellness resorts, 1 Hotels has put the former St. Regis Princeville through a no-stone-left-unturned, $250 million renovation. Home to 252 rooms and suites, two swimming pools, and seven food and beverage options pulling ingredients from the on-site garden and local farms, Hanalei Bay, like 1 Hotels’ other U.S. properties, will be certified carbon neutral and LEED certified. Health, wellness and fitness are also integral components of the brand’s ethos, so guests can expect especially robust spa and fitness offerings (think: beach boot camps and guided trail runs, private physical therapy sessions, restorative Ayurvedic treatments and infrared saunas). If exercising your artistic muscles is more your speed, try one of the resort’s pottery or painting classes.

Sensei, whose first location on the Hawaiian island of Lanai is a collaboration with Four Seasons, is about to bring its cutting-edge wellness retreats to the mainland. Set to open on November 1 in the California desert town of Rancho Mirage, the 230-acre Porcupine Creek will mark the burgeoning brand’s second outpost and first standalone location. Sensei was founded by tech billionaire Larry Ellison and bestselling author and physician Dr. David Agus, and this new exclusive and intimate property will feature just 22 accommodations, an 18-hole golf course, tennis facilities and an outpost of their signature restaurant, Sensei by Nobu — all of which are open only to guests, meaning snagging a tee time or dinner reservation won’t be an issue. The true draw, however, will be their customizable, evidence-led health and wellbeing retreat packages designed by Dr. Agus and executed by practitioners with advanced degrees in their fields. Ranging from two nights to 30 days, these programs will include elements like nutrition coaching, yoga sessions, guided hikes, biomarker testing, one-on-one lessons with golf and tennis pros, and much more.

Purpose-built at the intersection of SoMa, Union Square and the Tenderloin, The Line Hotel San Francisco is set to bring the brand’s effortless cool factor to Northern California when it opens on September 30. Known for their architectural presence (see Line’s other locations in L.A., D.C. and Austin), the brand’s latest outpost is housed in a modern, 12-story, Flatiron-inspired building with conceptual design by world-renowned architectural firm Bjarke Ingels Group. Featuring 236 hotel rooms and 242 residences, the property will also boast two restaurants spearheaded by Executive Chef Joe Hou of Angler and Le Fantastique. Likely to be loved by guests and locals alike, the eateries include indoor-outdoor Tenderheart for “Northern California cuisine through a multicultural lens,” and Rise Over Run, a rooftop bar, terrace and solarium with panoramic city views. As for the bar program, which will include Dark Bar, a whimsical reimagining of the hotel lobby outpost set to offer “an entirely new beverage experience not yet realized in San Francisco,” that’ll be overseen by lauded Bay Area bartender Danny Louie.

Since its debut in San Diego in 2017, Pendry, which is owned by luxury hotel brand Montage, has been steadily expanding. Their upcoming locations include Newport Beach and Tampa, but Pendry Washington DC – The Wharf, opening November 1, will be their next to debut. Situated on the banks of the Potomac River at The Wharf, D.C.’s newest go-to destination for shopping, dining and waterfront strolls, the hotel will offer 93 guest rooms, 38 suites, and three food and beverage destinations (including a pool deck with an indoor-outdoor restaurant, a day-to-night rooftop lounge, and a plush and moody lobby bar). Just outside, you’ll have access to kayak, paddleboard and electric boat rentals from Wharf vendors and water taxis to connect you with other must-visit neighborhoods like Georgetown. And since exploring the nation’s capital often means plenty of time spent walking around monuments and museums, be sure to budget time to rest your feet at the hotel’s signature Spa Pendry. 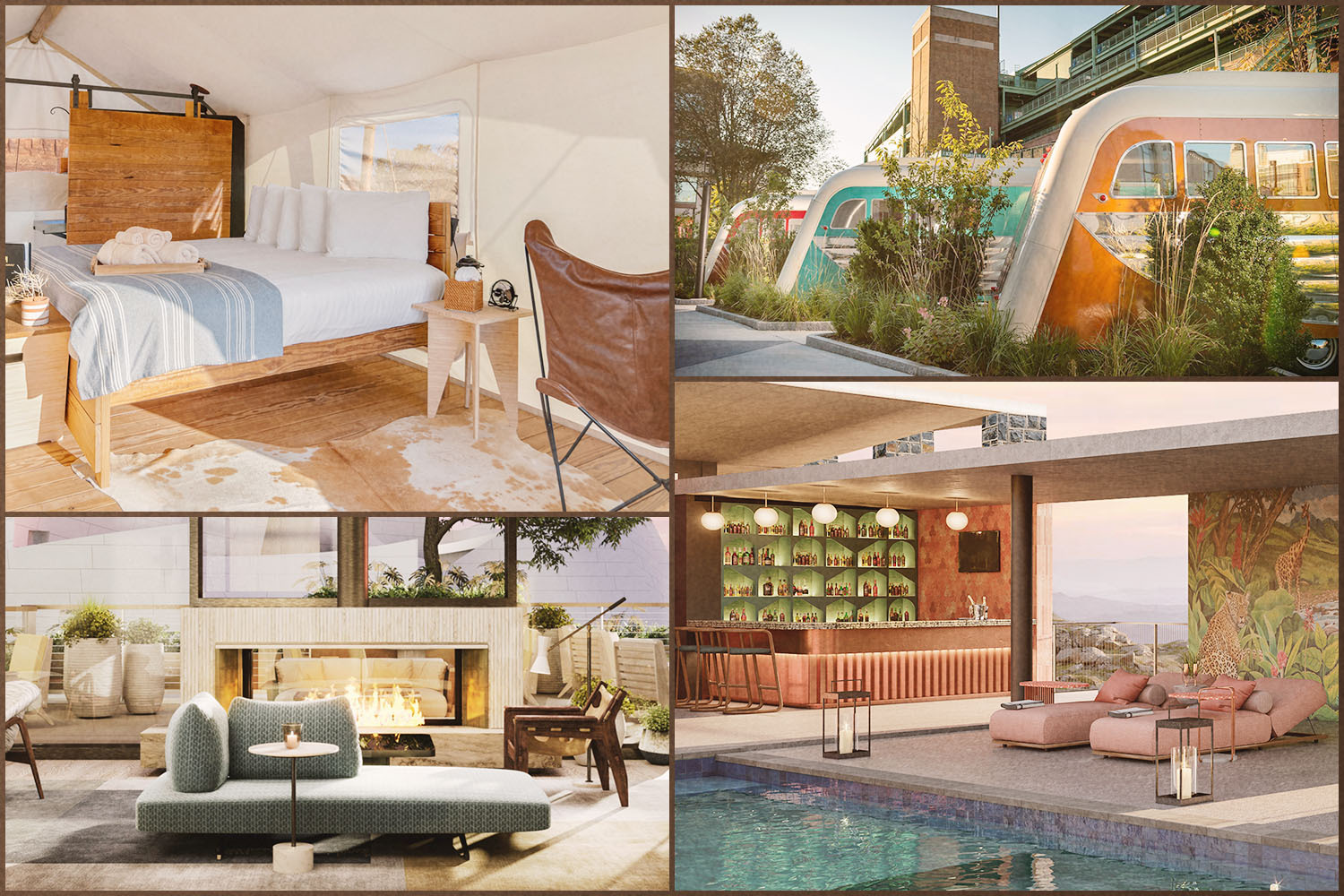 The 6 Best Hotels Opening in Summer 2022: Glamping in Utah, a Revived Hamptons Inn and More 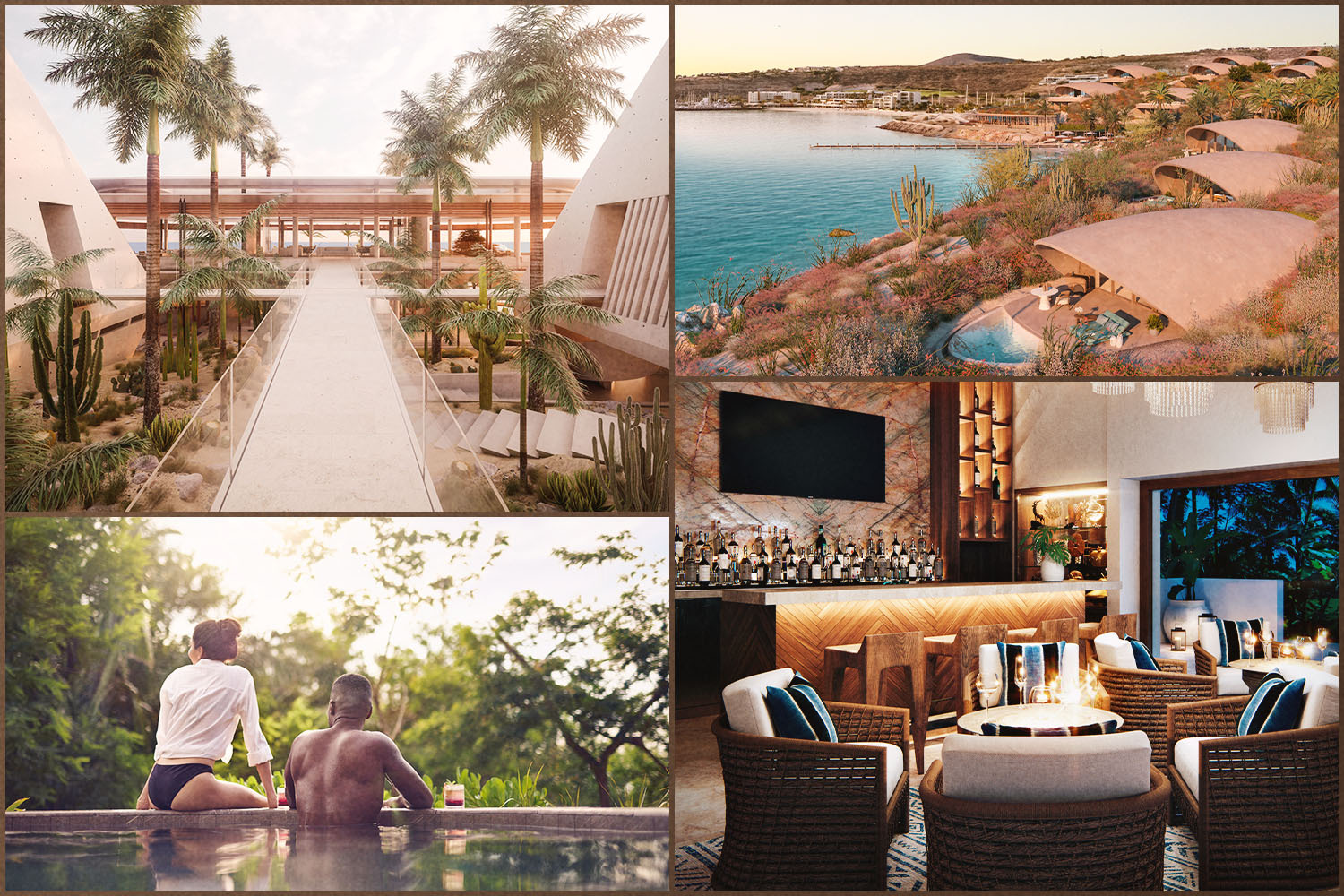 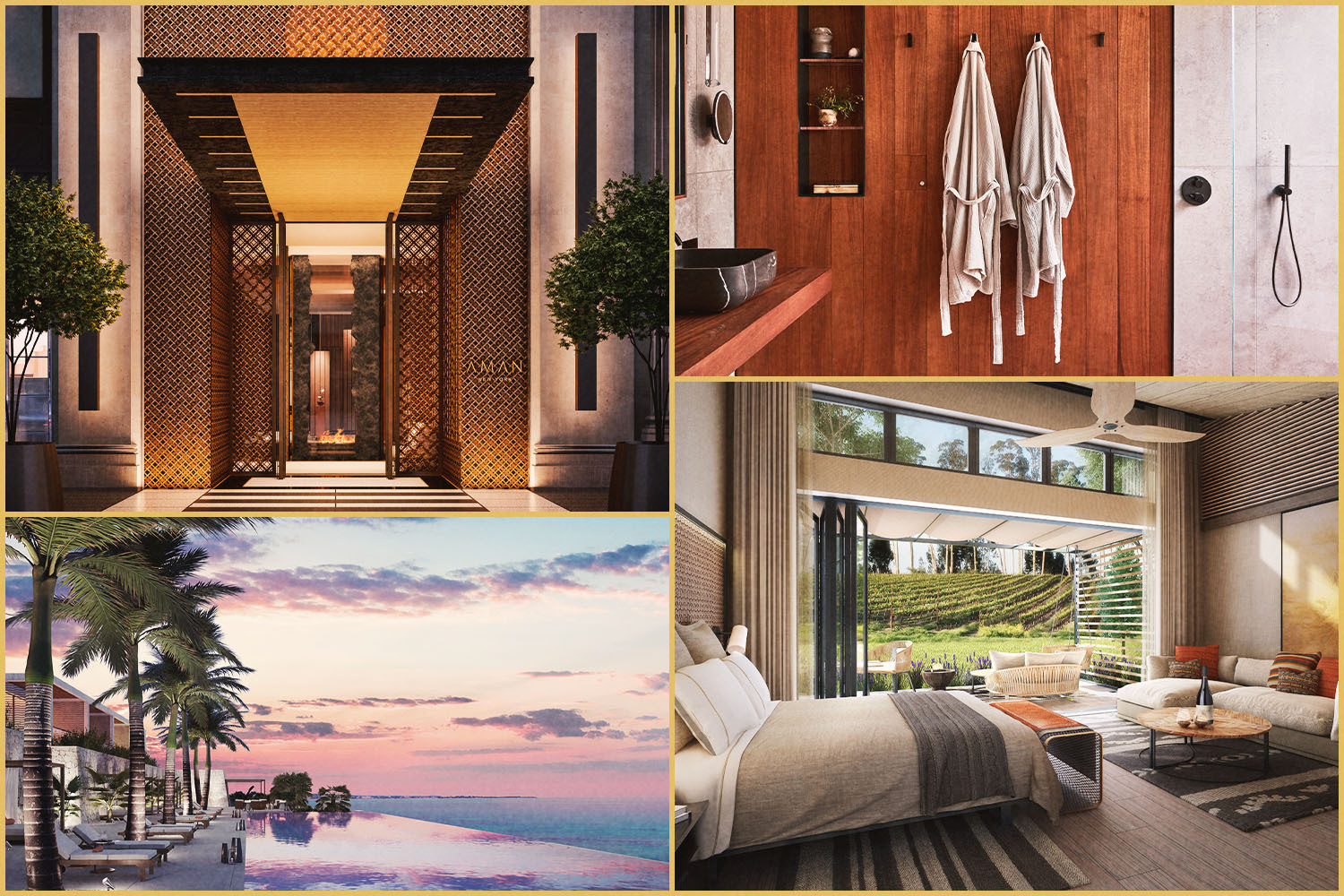 The 5 Best Hotels Opening in Spring 2022: A Napa Ranch, Island Getaway and More