The 70 Worst People at the Airport, Ranked

From boarding to flying to landing, these guys suuuuuuuck

“People on planes are the worst,” Louis CK once posited. He had a point.

And while some of the blame rests with the airlines (cough, Delta, cough), we as passengers need to ’fess up. We are also awful.

So, herein: the 70 worst people at the airport, ranked by the egregiousness of their behavior.

70. People doing yoga at the gate

68. Anyone who says something to the effect of “Do you know who I am?” at check-in

67. People with turbocharged wheelchairs. We get it, you’re on wheels, livin’ life in the fast lane. Don’t rub it in by trying to mow us all down.

66. Guy running through the airport

64. Johnny Depp. C’mon man. You had to wear all that jewelry today?

63. That guy who wants to tackle the crossword in the in-flight magazine as a team (“Hey, what do you have for 31 down?”)

60. People who allow their kids to crowd the baggage carousel

59. People who try to come up from coach and use the first-class restroom. Mind the curtain.

56. Your seatmates who just became BFFs

54. Your smug friend who just got TSA pre-check and walk through security in a minute, then texts, “Where are you?”

53. People who can’t lift their own bag off the conveyer (they’re usually wearing Uggs)

51. People who buy luggage at the airport. How late do you have to be?

49. Guy who put a cake through the X-ray machine and got icing all over the bags behind it (Ed. note: This happened. We still have iced bags to prove it.)

48. Whoever already did the in-flight magazine Sudoku

47. The person who buys a seat for their dog

46. Chatty Lyft/Uber/taxi drivers (Ed. note to my driver in New Orleans: I’m glad you have a great idea for an app. I’m less enthused about the BJ you got from a college girl the night before. “My wife hates that story.” So do we.)

45. Anyone with an “emotional support animal”

44. The gentleman in the next stall with a “wide stance“

43. Whoever’s manning the “ground transportation booth” at any airport. Useful, you are not.

42. People who don’t know how to handle their Ambien

41. The guy who takes a bath in the restroom sink

40. Aisle sitters who scrunch their knees instead of standing up when you need to get back to your seat

38. The guy who demands a seat change rather than ride next to a woman

37. Dude who moves super-slow with his hot pink LV luggage through the taxi line to the point where the dispatcher is exasperatedly tapping her watch (Ed. note: Pretty sure that was Slick Rick)

36. The person who doesn’t understand how tray tables work

35. The person who doesn’t understand how seatback entertainment systems work

34. Little kid in the next seat checking out the R-rated movie you’re watching

33. The family of 11 inevitably in front of you at check-in

32. People who roll their eyes when seated near families/babies, or loudly wonder, “Why aren’t there baby-free sections?”

30. Flight attendants who don’t give a f*** about your transfer flight.

29. The old lady who makes you her caretaker

28. The person who takes your seat and gets grumpy when you make them move

27. The person who “doesn’t need to” check their bag, and then when it won’t fit in the bin has to salmon against the flow of traffic to get it gate-checked

25. People who show up late for their flight and think they get to cut the security line

23. People who use the seatback pouch as a trash bin

22. People who block the passing lane on moving walkways

21. You know how you seat yourself on Southwest? Sometimes two people who are together sit aisle/window and put their bags in the middle seat. Yeah, you know who you are. You’re terrible.

17. People who hover near the gate when they’re calling boarding zones

16. Person who asks you to switch to a less desirable seat so that they can sit next to their loved one. Don’t put me in the position of seeming like an asshole when you are the asshole, sir.

15. Guy watching a movie without earbuds

14. PDA couple who kiss and scratch each others heads the whole flight

11. People who put their belt/shoes/watch back on at the end of the X-ray belt instead of proceeding to the designated area like a civil human being

10. Anyone clipping their nails and/or practicing personal hygiene in flight

6. People who crowd the baggage carousel

5. People who don’t have their boarding pass and passport/license already ready when they get to the TSA agent, despite having been been instructed to do so approximately 15 times

2. People who take their socks off in-flight 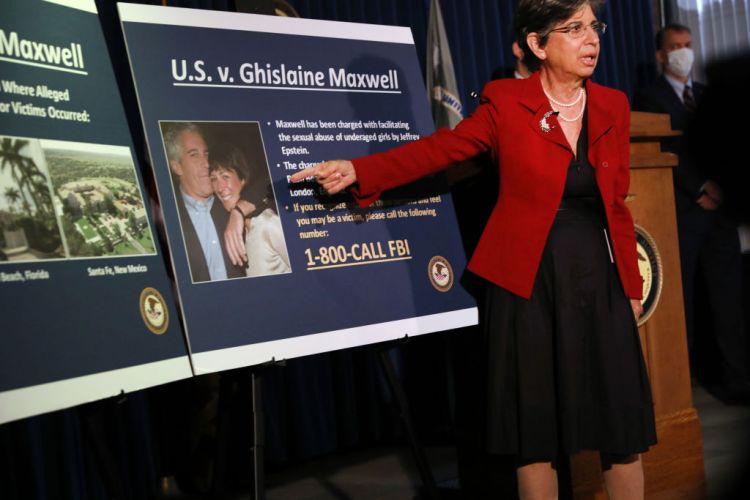 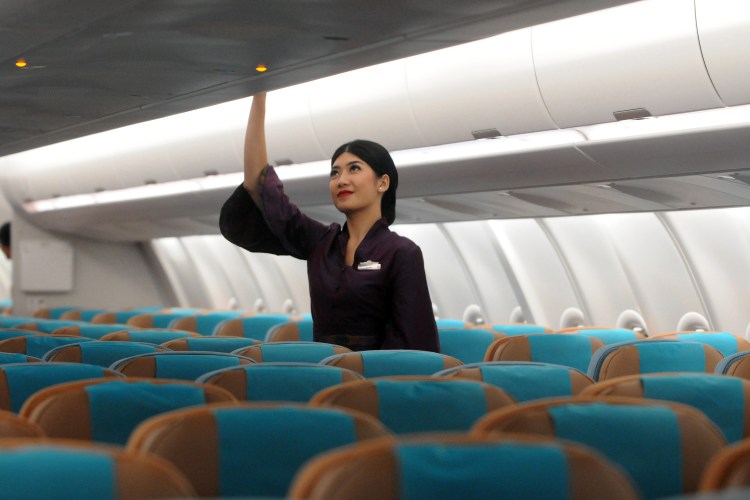