What to Watch: Serial Killers and Sitcoms

Some brilliant comedies come to a close with their final seasons. 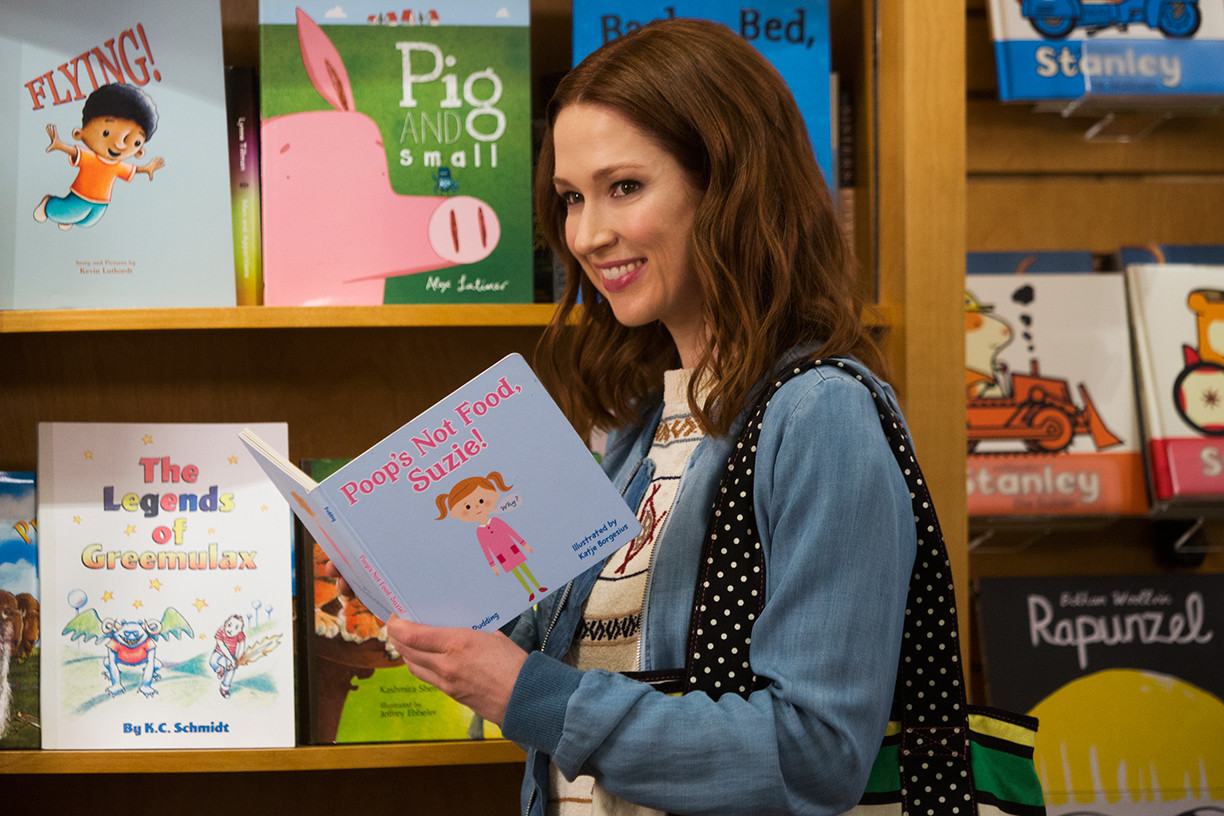 One of the best “young people in New York” shows of all time (some might say better than Girls and Sex and the City) is ending. Thankfully it’s concluding at a time that feels right. What hurt those other two shows is their insistence to drag on until the viewership petered out. Broad City ending while people still want more of Abbi and Ilana is a smart move for any show, but especially one purporting to realistically depict the experience of millennials. People grow up, change jobs, even move. Without those realities a show whose characters you can ascribe to each member of your friend group ends up losing that recognizability.

BFF’s Abbi and Ilana face these issues in the fifth and final season. Abbi enters her thirties in the season premiere and with that ominous fourth decade comes a reckoning. And while you can be an awkward, polyamorous weirdo long after your 20s, the need to cement that you are an awkward, polyamorous weirdo kicks in. While the comedy doesn’t wane in the final season, the girls’ visible growth does. The final season will leave you laughing, and knowing who Abbi and Ilana are.

Conversations With a Killer: The Ted Bundy Tapes miniseries (Netflix)

These tapes, never before heard by the public,  are less of a converstion and more of a monologue by Bundy during his trial. As such, Bundy doesn’t confess or talk about his notorious murders. Instead you get an unfiltered view into the deluded mind of a serial killer. Becuase of these ramblings, the series is best approached with the mindset of learning more about Bundy. His anger, self-perception, and the slimy charisma that marks most serial killers is

You know how in every assassin movie the last five minutes are a shoddy cover up of the obvious plot hole where the agent turns out to be a double-agent, then no! — a triple-agent. Then finally they kill their former foes turned bosses only to declare themselves their own agency? Polar finally confronts that loopholes at the beginning of the movie, allowing a more realistic approach to the assassin film. I know one shouldn’t expect a realistic approach to an assassin film, but director Jonas Åkerlund (who’s also directed several Beyonce music videos, if you find that relevant information) goes as realistic as possible. There’s notskimping on the gore and horror of murdering people for a living.

Madds Mikkelsen, the Swedish actor known for playing Hannibal Lecter, stars as an upgraded John Wick running from five younger assassins with a taste for Tarantino levels of violence. While hiding out, Mikkelsen befriends Vanessa Hudgens, who has a dark past of her own. Critics have deemed this movie too violent for their liking, so if you’d rather watch The Ted Bundy miniseries instead of Broad City, this may be a a good movie alternative.

As I said with Broad City, it’s nice when a show knows when to end. Unbreakable Kimmy Schmidt, which accrued fans as a viral Netflix production before the streaming service was releasing 676 hours of original programming a year, could have easily suffered the same affliction as Orange is the New Black. But a timely ending at the hands of co-showrunners Tina Fey and Robert Carlock saves this show’s legacy. The six episodes available on January 25 will see the return of the show’s beloved guest stars like Jon Hamm, Fred Armisen, Busy Phillips, Bobby Moynihan, Amy Sedaris, and Lisa Kudrow.  One feature-length episode will explore what Kimmy’s (Ellie Kemper) life would be like had she never been kidnapped.

Last season hilariously tackled the #MeToo movement through Kimmy’s naiveté, but as the world gets darker I wonder if the show known for packing a joke in nearly every line will try to continue combating dark subject matter with a dense lineup of punchlines. Their theme song is an ode to the viral news clips of bewildered citizens, which has since been replaced with viral news clips of politically charged confrontations. I’m eager to see if Fey and company will be able to match a darkening world with humor the way the Kimmy seems to always do, or retreat into the show’s non-parallel world to rehash safer subject material.

Live musical remakes are usually hit (The Wiz!, Jesus Christ Superstar) or miss (Grease, The Sound of Music), but it can be hard to tell before they air. That’s why Broadway fans are waiting anxiously to see what will become of one of the most famous modern musicals on Fox Sunday night at 8 EST. The cast features a range of celebs including Vanessa Hudgens, Valentina (Drag Race), Keala Settle (The Greatest Showman), Tinashe, and Mario. Quite the range, amiright? Like awards shows, Rent: Live will work as a good distraction from the hellscape of 24/7 news for a few brief hours of either collective anger or praise, depending on how the show goes.