The Ten Funniest Moments of ‘The Simpsons’ 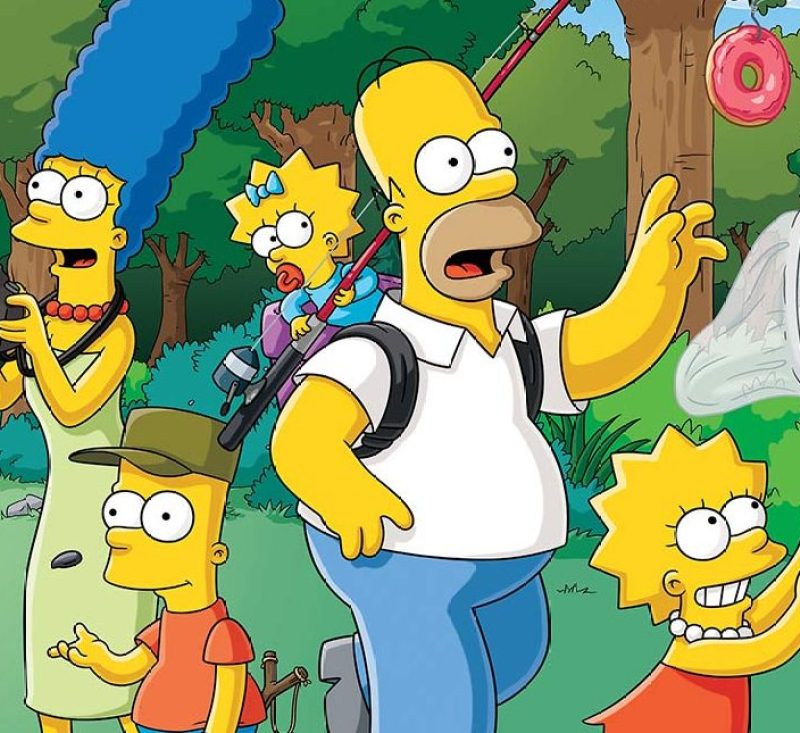 With the recent announcement of a 29th and 30th season, The Simpsons will have 669 aired episodes, a new record for scripted television shows.

Prior to this milestone, The Simpsons was already the longest-running animated series on record, and was also the first animated show to win a Peabody Award. Despite complaints from older fans about the show’s perceived drop in quality over the years, Variety reports that the current season is still averaging 7.2 million viewers across all platforms.

At this point, The Simpsons isn’t just a popular cartoon on network TV; it’s a part of Americana, and it has endured over the years because it always manages to stay funny—and even poignant. With that in mind, here’s a list of RealClearLife‘s ten favorite Simpsons moments.

First up: the Mr. Sparkle dish detergent commercial from Season 8’s “In Marge We Trust” episode, first aired on April 27, 1997.

Second, here’s Mr. Burns attempting to trick Principal Skinner into giving him the rights to an oil well discovered underneath Springfield Elementary, taken from “Who Shot Mr. Burns? Pt. 1,” first aired on May 21, 1995.

Third, Smithers dreams that he and Mr. Burns are detectives on the hot rod circuit in the opening scene of “Who Shot Mr. Burns? Pt. 2,” first aired on September 17, 1995.

And finally, sing along with Lyle Lanley as he leads Springfield in the Monorail song, from “Marge vs. the Monorail,” first aired January 14, 1993 (and written by one Conan O’Brien).

When Society Collapses, You'll Want to Live In These Five Places

Behind Bangladesh: The Day That George Harrison Became the Most Endearing Ex-Beatle

Study: Neanderthals Sexed Themselves to Death With Humans
When Society Collapses, You'll Want to Live In These Five Places
Tom Hanks Built a Perfectly Balanced Car Collection. Now He’s Selling It.
The Best Dating Apps for Divorced Men
Behind Bangladesh: The Day That George Harrison Became the Most Endearing Ex-Beatle
33 Invaluable Travel Hacks From Experienced Jet-Setters

Products of the Week: Linen Loungewear, One Hitters and a Grateful Dead x Levi’s Collab
We Tasted and Ranked a Bunch of Boozy Ice Pops, Because Summer
How Much Is Tokyo’s Extreme Heat Affecting Athletes, Really?
Save Up to $1,000 at This Apt2B Sale
Review: Smrtft's Nuobell Adjustable Dumbbell Set Is the Best We've Used
The 21 Best Outdoor Concerts Coming to the Bay Area This Summer
Take an Extra 25% Off Select Linen Styles at Billy Reid
Prep for Cooler Days With Naadam's End-of-Season Sale
The 21 Best Concerts Coming to LA This Summer and Fall

33 Invaluable Travel Hacks From Experienced Jet-Setters
"The Green Knight" Is Really, Truly Not That Kind of Fantasy Movie
The New Jeep Grand Wagoneer Has a Serious Fuel Economy Problem