Whose Dog Is It, Anyway? Unpacking the Big Tom Twist on “Succession.”

Warning: this post contains major spoilers for the third season of Succession.

It was there all along.

The third season of HBO’s Succession was set up to be an epic battle between Logan and Kendall Roy, and the show even let us spend an entire week wondering whether Kendall was actually dead, but ultimately, the drama surrounding the Roy family’s middle son was part of a brilliantly executed bait-and-switch. As last night’s shocking finale revealed, it wasn’t Kendall who posed the biggest threat to his siblings’ stake in the family company, but the unassuming Tom Wambsgans. It was Tom who tipped off Logan to the Roy children’s planned coup, making a move that would cut them (including his wife Shiv) out of the company and clear a path for him to climb the ladder with his trusty sidekick Greg in tow. And while viewers felt just as dumbfounded as Shiv by Tom’s massive betrayal, the clues have been there hiding in plain sight since the beginning of the season.

Over the course of three seasons, we’ve grown accustomed to watching Logan be unrelentingly cruel to his children, but Season 3’s penultimate episode gave us an important reminder that the Roy family matriarch Caroline can also be vicious. “Truth is, I probably should never have had children,” she says to Shiv on the eve of her wedding. “I should have had dogs.” When Shiv offers that she could have had dogs, Caroline responds, “No, not with your father. He never saw anything he loved that he didn’t want to kick it, just to see if it would still come back.” Of course, reeling from her mother’s emotional warfare — which included the assertion that Shiv would make a terrible mother if she ever decided to have kids — Shiv goes home and immediately kicks her own dog, telling Tom she doesn’t love him and that he’s not good enough for her.

Of course, Tom’s been kicked repeatedly by the entire Roy family for three seasons now and shown nothing but loyalty, extending the whole man’s-best-friend analogy. But still, you kick a dog, you assume the risk of getting bitten, and Tom’s decision to throw Shiv and her siblings under the bus has been brewing since the end of Season 2, when she agreed he’d be a logical sacrifice during the cruise scandal because he’s “like family, but also not family.” (“I wonder if the sad I’d be without you is more than the sad I am with you,” Tom told her later that episode.) So when the Season 3 finale opens on the Roys and their significant others playing a game of Monopoly, it makes total sense that Tom is playing as — yeah, you guessed it — the dog. We watch as he moves the little metallic Scottish terrier across the board before winning a literal “Get Out of Jail Free” card. “Another one,” he says, smiling.

The dog imagery resurfaces later in the episode when Tom offers Greg the opportunity to join him and move “away from the endless middle and towards the bottom of the top.” He can’t offer specifics, but he says, “I might need you as my attack dog, like a Greg-weiler.” Of course, Tom riding off into the sunset with Greg was foreshadowed way back in the fourth episode of this season when Tom, convinced he’s headed to prison to take the fall for the Roys, asks Greg what he knows about Nero and Sporus.

“Sporus was a young slave boy,” Tom explains. “He was Nero’s favorite. And you know what Nero did to him? Nero pushed his wife down the stairs and then he had Sporus castrated and he married him instead. And he gave him a ring, and he made him dress up like his dead wife … I’d castrate you and marry you in a heartbeat.” (In hindsight, we should have known something was afoot and that Tom was planning on metaphorically pushing his wife down the stairs during the finale when he makes his offer to Greg by asking, “Do you want to come with me, Sporus?”)

But there were even earlier signs that Tom would eventually flip on Shiv. In episode 2, Shiv calls him to let him know she’s at Kendall’s. Eventually, while the Roy siblings are weighing Kendall’s pitch for them to join forces and overthrow their father, a box of doughnuts arrives from Logan. It spooks Shiv, Connor and Roman, and any potential for an alliance is immediately gone. At the time, it was unclear how Logan found out where his children were and what they were up to, but in retrospect, it’s so obvious: Tom was the only one who knew where Shiv was, and he was still hurt by how easily Shiv had offered up his head for the chopping block at the end of Season 2.

In episode 6, Tom even lays out his allegiance to Logan for Kendall, telling him, “Having been around a bit, my hunch is that you’re going to get fucked because I’ve seen you get fucked a lot. And I’ve never seen Logan get fucked once.” Of course, he’s right. Succession fans should have known better than to think that Kendall finally had a shot at victory over his father. Kendall’s an absolute mess throughout the finale; at the very beginning of the episode, we learn that his near-drowning was most likely a thwarted suicide attempt, and later he has a breakdown and admits to Shiv and Roman that he was responsible for the death of the young caterer at Shiv’s wedding. By the time he shows up with them at Logan’s door, he’s onboard with the coup attempt, fueled by a newfound allegiance to his siblings thanks to the compassion — or, at least, the closest to compassion that any Roy is capable of getting — they showed him after he spilled his big secret. But he’s no longer the driving force. It’s Shiv and Roman who show up guns blazing, and it’s Shiv and Roman whose worlds are utterly shattered by the realization that their years of casual cruelty have caught up with them.

Kendall is accustomed to this kind of despair. He’s already tried and failed to best his father on multiple occasions, and he’s been shown time and time again that Logan doesn’t love him. But Shiv and Roman are both hung out to dry by people they assumed would have their backs — Shiv by Tom and Roman by Gerri, who sides with Logan because it’s in her best interest as a shareholder to do so — and as they reap what they’ve sown, they’re absolutely devastated to learn just how profoundly unloved they actually are. An image toward the end of the episode sees the Roy children assuming a similar pose to one from Kendall’s earlier breakdown, but this time, Kendall and Roman have swapped positions, and it’s Kendall comforting Roman while the latter sits on the floor, weeping. Shiv stands to the side, helpless and looking like she’s just been slapped. It’ll be fascinating to see where they all go from here next season, now that they’ve all officially lost any chance at succeeding their father, but one thing’s for sure: they (and we) should have seen this coming. 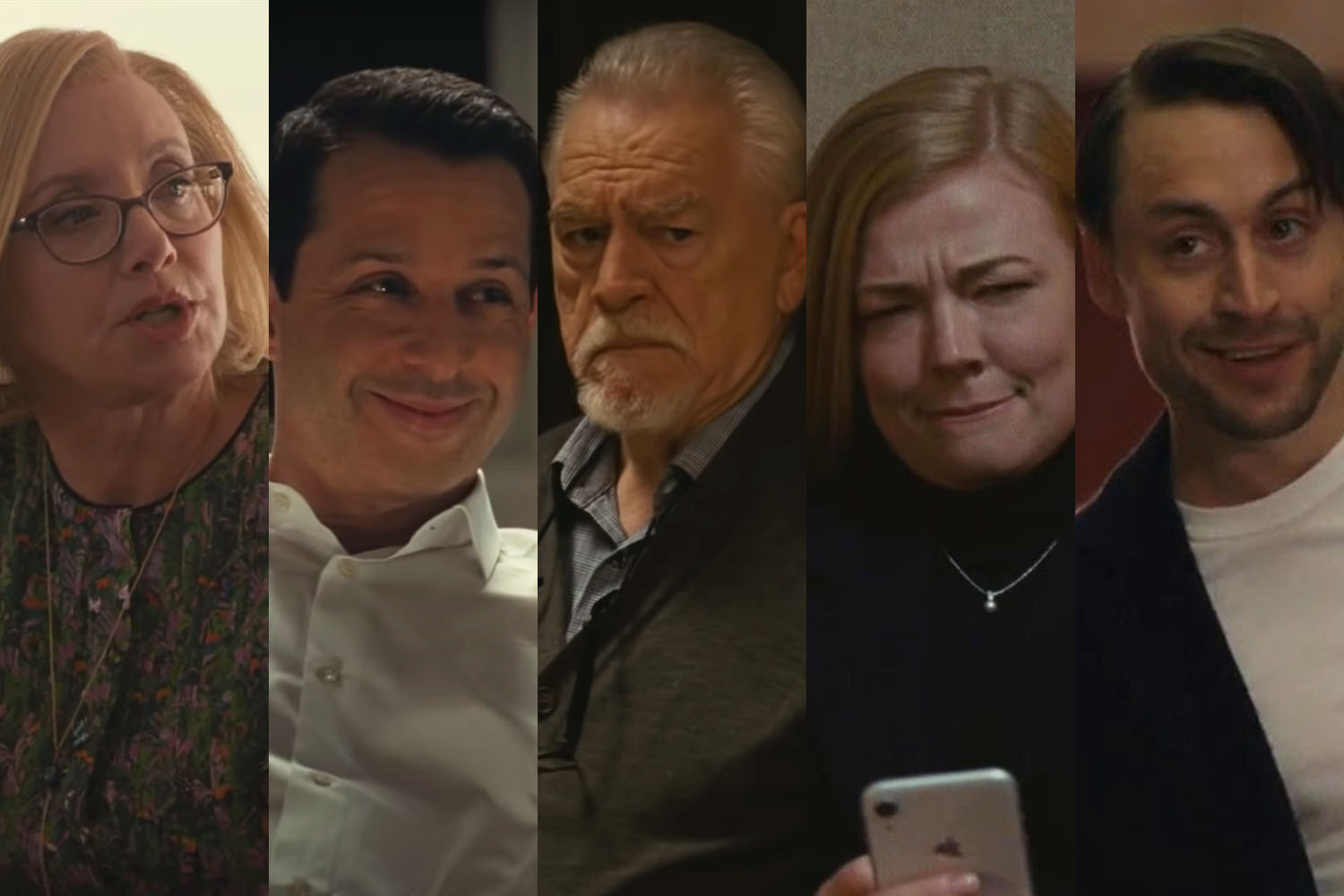 The 55 Best Insults From “Succession,” Ranked 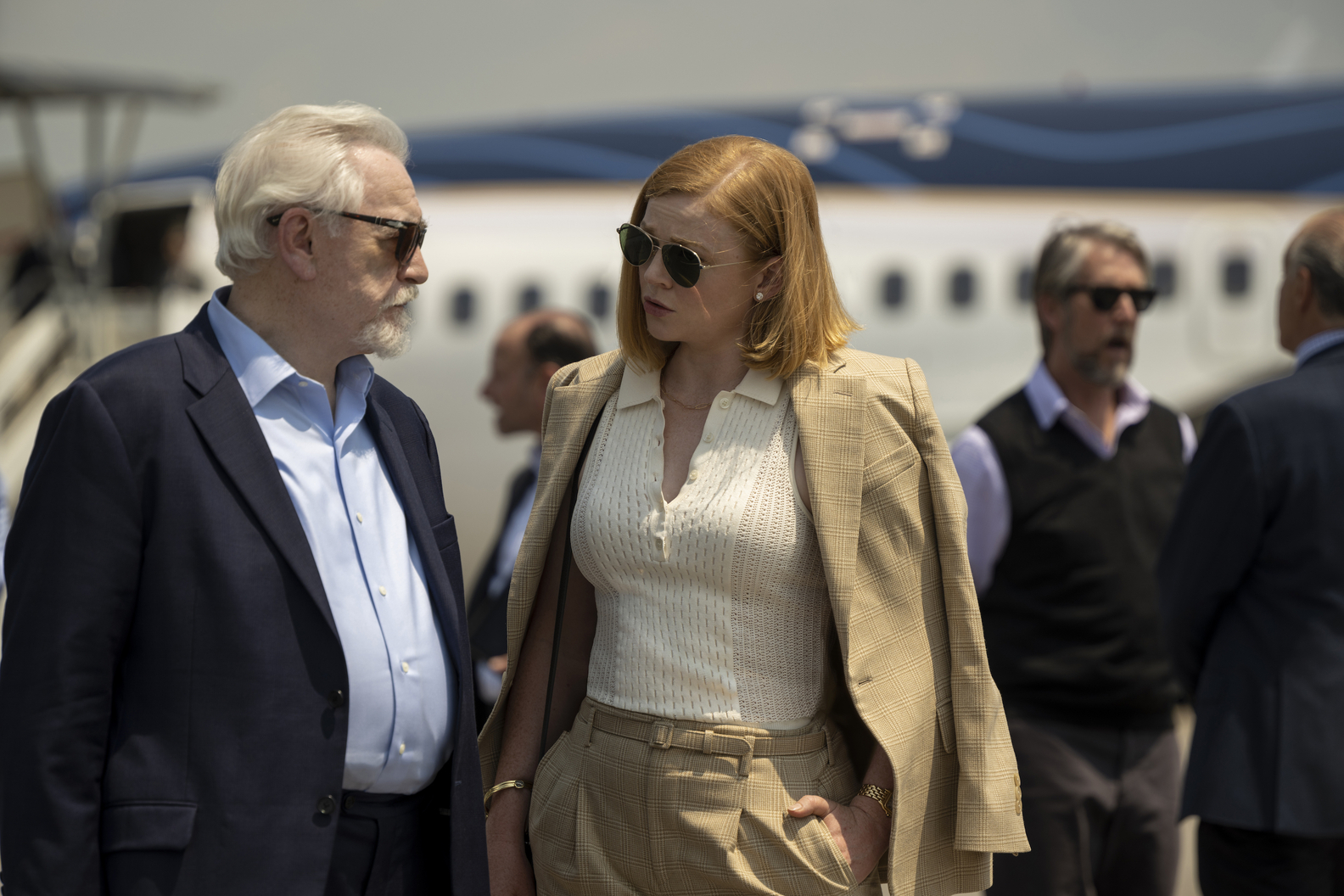 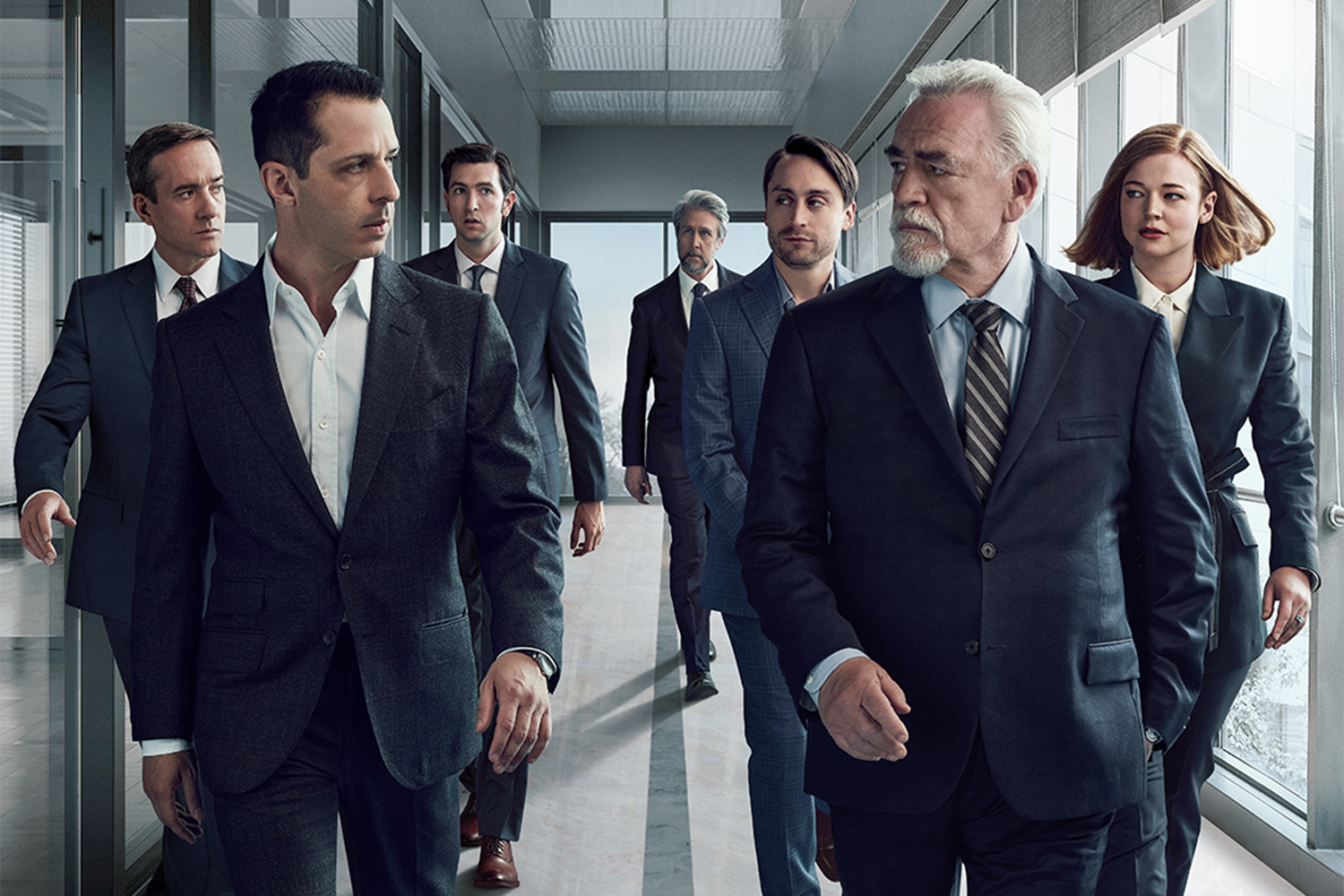 Before You Get Too Excited About the “Succession” Season 3 Poster, Know There Are Several of Them