What to Watch: Benedict Cumberbatch and ‘Evil Genius’

Check out "Patrick Melrose," "Safe" and a true crime doc about the "pizza bomber" this weekend. 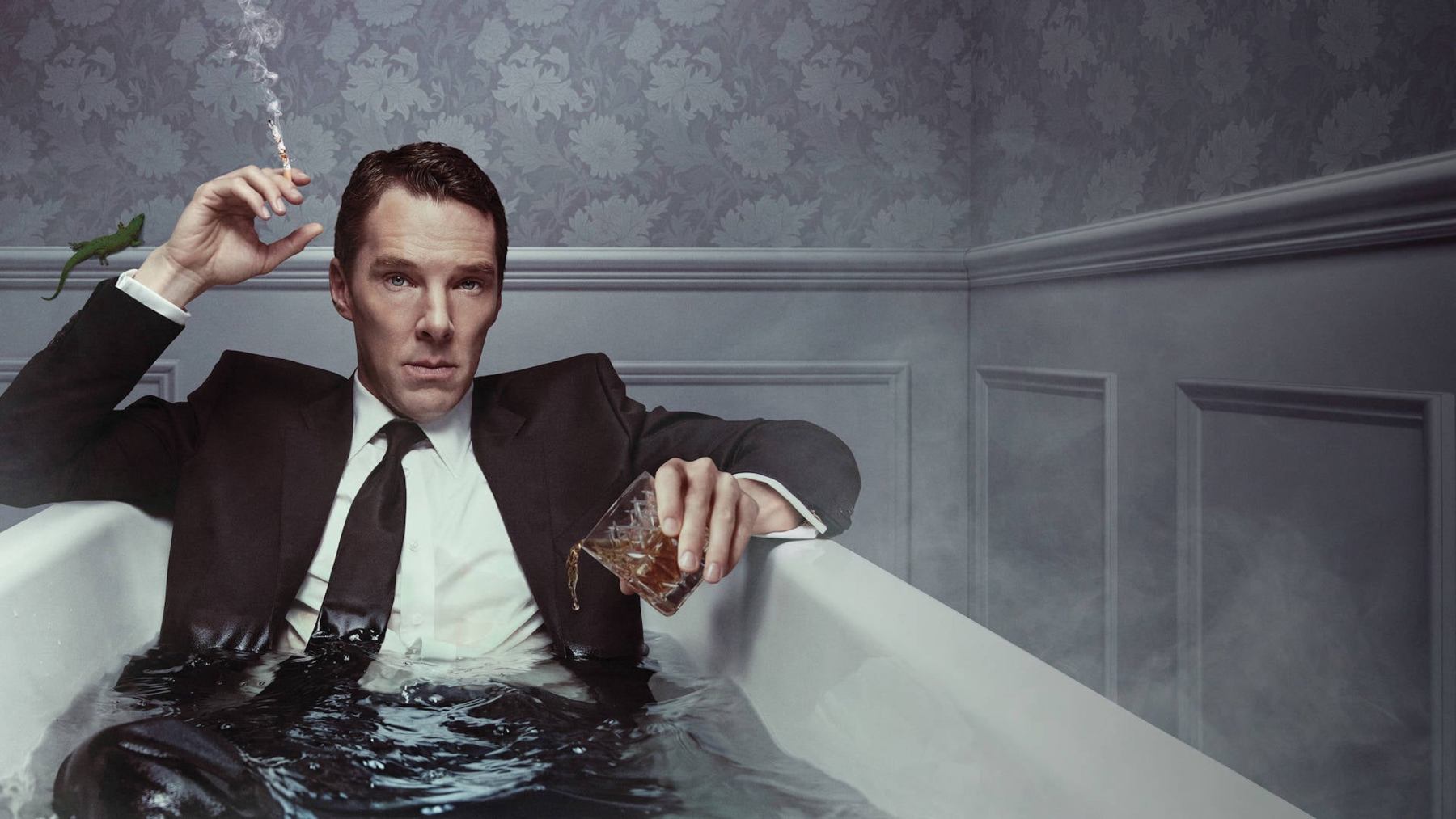 There is no shortage in this world of addiction memoirs: from the almost-plausible (A Million Little Pieces) to the profound (Leslie Jamison’s The Recovering: Intoxication and Its Aftermath); from inspiring (Cheryl Strayed’s Wild), to hilariously bleak (Augusten Burroughs’s Dry.)

Patrick Melrose, Showtime’s five-part miniseries based on the semi-autobiographical series of novels by Edward St. Aubyn, deal with abusive parents, heroin and being way too wealthy to know how to get help. Benedict Cumberbatch plays Melrose like the stiff upper lip cousin-kin of Robert Downey Jr. in Less Than Zero–if he’s going down, he’s going to look awesome doing it, and that extends to lying fully dressed in bathtubs and smoking indoors while making very witty, tipping inappropriately at his father’s funeral–which makes sense, as Zero was in itself a semi-autobiographical look at how Bret Easton Ellis spent his 20s.

The producers of the cult miniseries Wild, Wild Country (which you should have watched by now if you’re still reading this column) are better known in their other identity as the sibling-parents of the mumblecore movement, Jay and Mark Duplass. (If you’ve seen Creep, you’ll know this news isn’t as surprising as it seems.)

Now they’ve come out with their second true crime documentary on Netflix, Evil Genius, about the 2003 case of a pizza delivery man in Pennsylvania who held up a bank with a cane that was actually a shotgun and a bomb strapped to his body. No spoilers, but the fact that THIS didn’t go down in the cultural consciousness as the event known as Pizzagate is the true miscarriage of justice.

Uh….so, this is the live taping of the February stand-up special Showtime shot of Smith, after which the writer/director/rabble rouser suffered a nearly fatal heart attack. Luckily he’s okay now, or else they’d really want to rethink the title.

As someone who grew up not far from a gated community (see what I did there?), I know better than most the dark, seedy underbelly of what is essentially protected areas for the nation’s endangered species of rich white people. The twist in Safe is that Michael C. Hall’s character discovers the truth about his prim and properly landscaped community after his daughter goes missing…but he does so as a Brit, as the eight-episode series is set in a wealthy area of London. Apparently, this was very intriguing to Dexter, who has always wanted to try out the accent and also it was a very short shooting schedule.

Seriously, when The Hollywood Reporter asked: “Why did Safe feel like the right show for you at this time?” Hall responded: “I was interested in the challenge of playing an Englishman and the opportunity to play a relatively regular guy. I was interested in the fact that there was a definitive end in sight.”

Oh, and don’t forget to DVR the season finale of Barry on HBO! It’s a doozie.