Jeff Garlin Isn’t a Perfect Example of How to Respond to Allegations of Inappropriate Behavior, But He’s Better Than Most

On Friday afternoon, Vanity Fair published a surprisingly candid, occasionally frustrating interview with comedian Jeff Garlin about rumors that he had been fired from The Goldbergs over inappropriate on-set behavior. (He claims he hasn’t been fired but admits that HR has talked to him about his behavior multiple times over the course of several years.)

As Vanity Fair‘s Maureen Ryan outlines in the piece, ABC and Sony weren’t responsive when she began investigating whether Garlin had been fired, and she ran into plenty of roadblocks when she reached out to Garlin’s representatives. But eventually, she says, after hearing she was trying to get ahold of him to talk about the allegations, Garlin himself emailed Ryan and talked to her on the record for over an hour on the day before Thanksgiving. As she writes, “The conversation was intense, but it was also a relief — and extremely rare — to be working on a complicated story and have the subject of that story answer any and all questions I had.”

There are several moments throughout the lengthy interview, which you can read in its entirety here, where Garlin gets defensive or clearly fails to grasp why someone who doesn’t wield the same level of power he does on set wouldn’t necessarily feel comfortable simply asking him to stop telling jokes that they find to be inappropriate. (The article doesn’t really get into very many specifics about what exactly Garlin is accused of saying or doing, with the exception of standing up and saying “Oh, my vagina,” but it sounds as though the incidents were mostly cases of off-color jokes — ones he repeatedly describes as “silly” — not landing.) But there are also some important moments where it sounds as though he’s actually listening to Ryan explain why the onus shouldn’t be on his coworkers to tell him they’re offended and learning.

At the end of their chat, Ryan reminds him that “Whether or not you perceive it, people consider you to be someone with power,” and Garlin responds, “Yeah. I get that. I get that in certain positions in my career, I am the one with the power. I get that, and I don’t take that lightly. And when I’m on the set, I try showing everyone — I say I try. Maybe I’m not as good as I think, but I try [showing] everyone kindness and respect. I also feel free to joke around with them, and clearly some of my jokes are missing, and I have hurt people. And that makes me sad.”

Now, it’s obvious that Garlin is motivated (at least partly) by a desire to get ahead of these allegations and defend himself, but it’s refreshing to see someone in Hollywood address this kind of thing so openly. He’s clearly a little freaked out by the whole thing — multiple times throughout the interview, he apologizes for potentially offending Ryan, saying things like “And if anything I said during our interview is offensive, I apologize. I don’t mean to be” and “hopefully, you’re not offended by me or, you know, think ill of me.” But he goes out of his way to point out that so-called “cancel culture” has nothing to do with any of this and signal that he’s happy to accept consequences for his actions.

“When people do that, they’re so mistaken,” Garlin says. “I know exactly what you’re talking about. And it’s just plainly sad that they don’t see it. I have a platform. I will continue to have a platform. So I’m not feeling like I’m silenced, and I’m also wanting to cooperate with the way Sony wants things done, because they’re the boss. I get that. And I’m sorry, I truly am sorry, to have hurt anyone’s feelings, or made anyone feel greatly uncomfortable. That’s for sure.”

“Oh, by the way, I certainly want to make changes,” he continues. “I don’t know what they’ll be. But I know that I certainly can make adjustments. Because I’m pretty much, to be frank, a loose cannon on set — not a loose-cannon saying mean-spirited things. But anything that crosses my mind in my ADD way, I just say, if I think it’s funny. And I may have to figure out a new way to do that — [because I’m] not entitled to that. See, I’m open to it all. I’m humble. I’m not going to be Baron Von Defending Myself. Except with the physical altercation, which has never happened and never will. I also am a big believer that when there’s a comedian and you don’t like what they’re talking about, don’t watch them. Don’t appreciate them. You know, shut them out of your life. I understand that. Anyone who, in my comedic ways, doesn’t find me funny, whether it’s on The Goldbergs, Curb, stand up, I’m all for it. Please just push me out of your life. I’m all good.”

That kind of accountability is extremely rare these days, with comedians like Dave Chappelle and Louis C.K. whining about being “canceled” while simultaneously selling out arenas. Garlin still has a lot to learn, but he seems willing to listen and try to change, which are two hugely important steps in the right direction. And ultimately, that’s how real change gets enacted, when people in positions of power or privilege take a step back, calmly listen to criticism and examine their own behavior without getting overly defensive. Only time will tell whether Garlin’s promise to change is genuine, but if his Vanity Fair interview inspires even one man in Hollywood accused of problematic behavior to sit down for a healthy dialogue about it, he’s already done more than most. 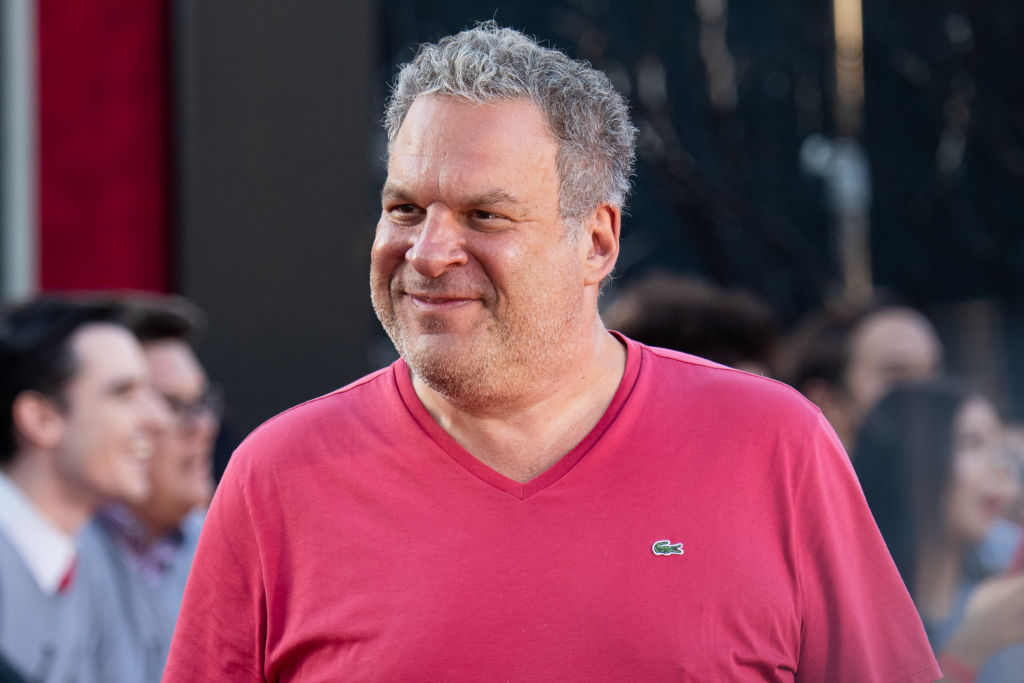 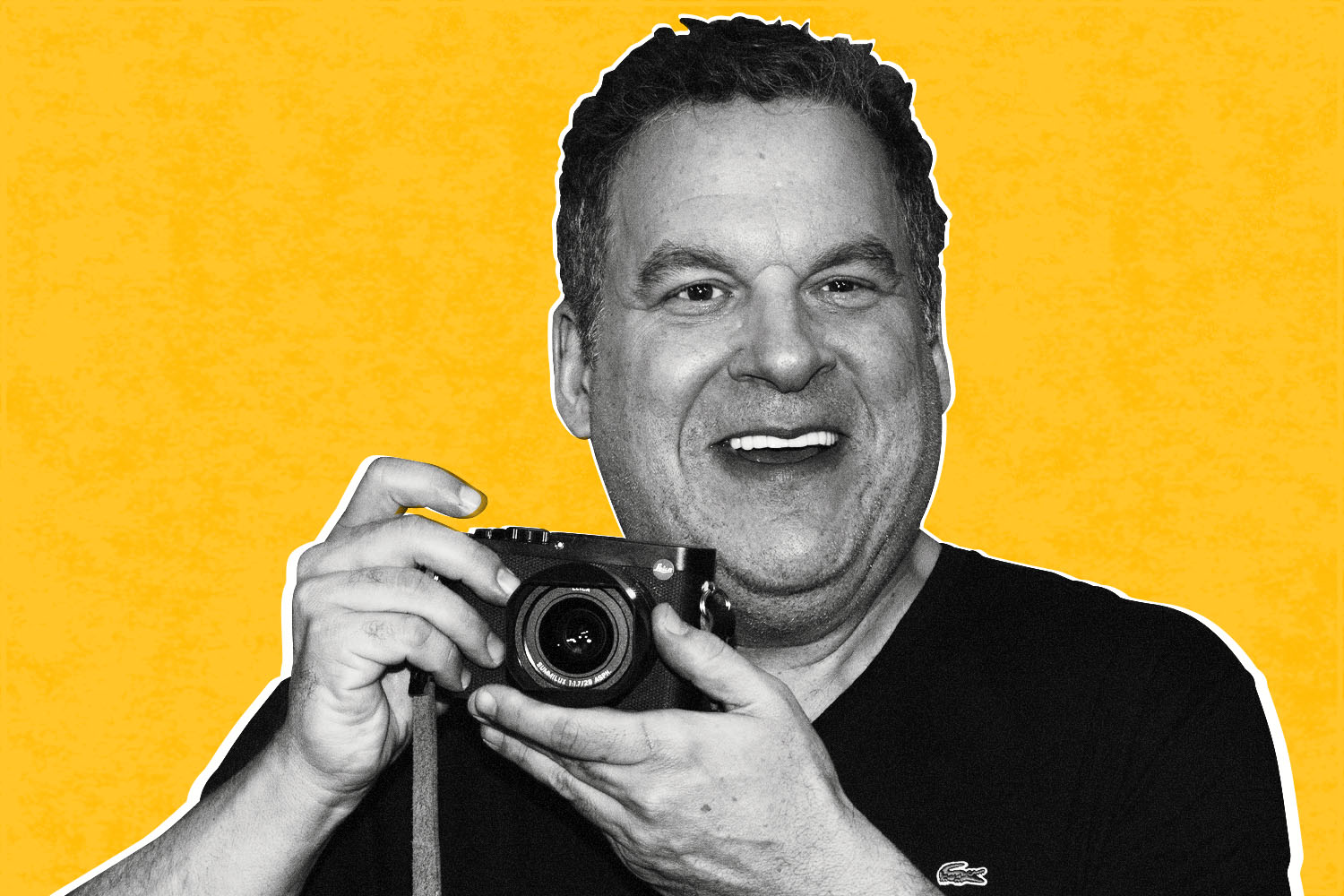 Jeff Garlin of "Curb Your Enthusiasm" on His Photography Obsession 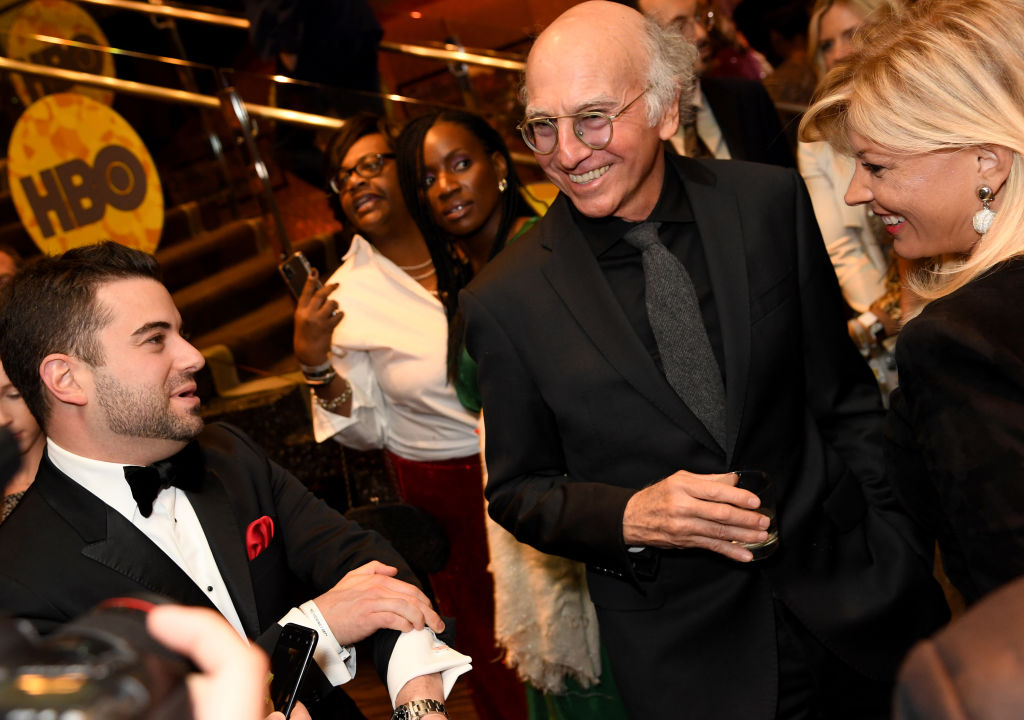