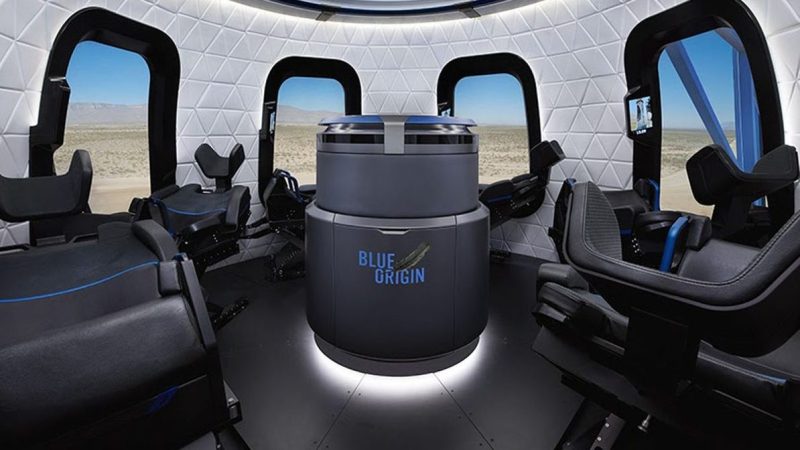 Whatever luxury amenities will be on board space tourism flights from Blue Origin, toilets won’t be among them, according to founder Jeff Bezos.

Speaking earlier this month at the 33rd Space Symposium, Bezos told the audience that passengers aboard the New Shepard rocket should use the restroom before launch.

“The whole thing, from boarding until you’re back on the ground, is probably 40 or 41 minutes. So you’re going to be fine. You could dehydrate ever so slightly if you have a weak bladder,” Bezos reportedly said. 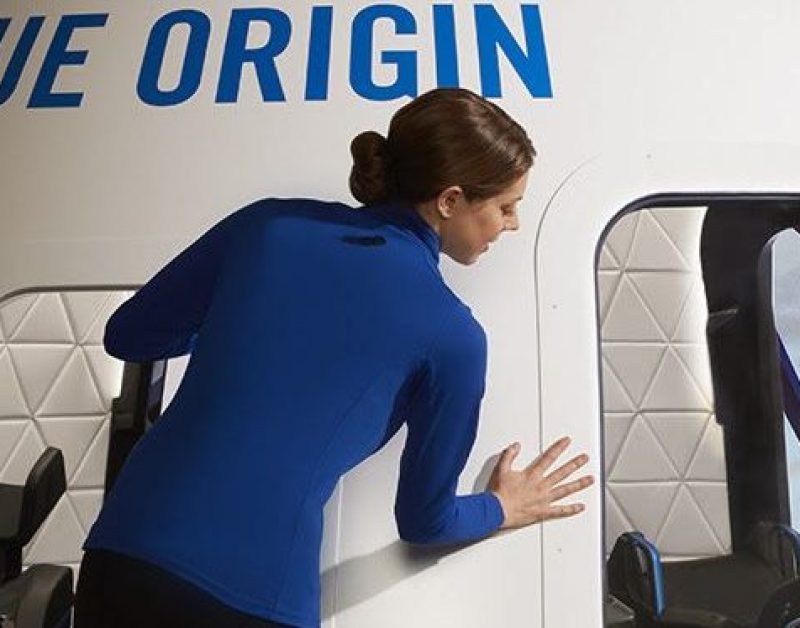 The flight itself lasts just over 10 minutes, Bezos said, during which space tourists fly 62 miles above the surface of the Earth in the Karman line. This is the boundary between Earth’s atmosphere and space, so viewers can see both the curve of the Earth and the darkness of space while weightless.

“Go to the bathroom in advance. If you have to pee in 11 minutes, you got problems.”

There won’t be any barf bags, either — but Bezos said tourists won’t have to worry about an upset stomach for a few hours after the flight.