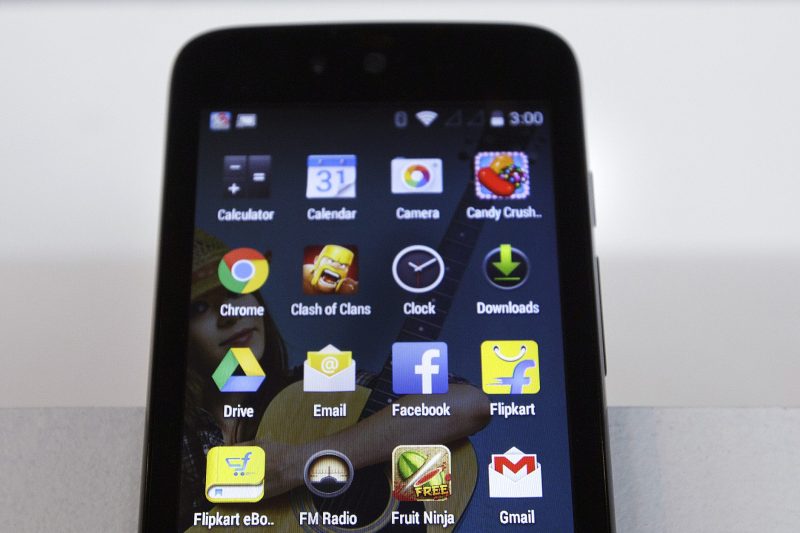 Android apps commonly share data between each other, but new research from cyber security researchers at Virginia Tech details the extent to which personal, private info is freely exchanged.

The findings, released Monday, has confirmed what the tech industry already suspected about app data on Android devices. The first to provide a systemic look at the phenomenon, New Scientist reported, the study examined 110,150 apps on the Google play store to find 23,495 exchanged data without the user’s knowledge.

“Researchers were aware that apps may talk to one another in some way, shape, or form,” said Assistant Professor Gang Wang in a statement. “What this study shows undeniably with real-world evidence over and over again is that app behavior, whether it is intentional or not, can pose a security breach depending on the kinds of apps you have on your phone.”

Users of apps, whether they know it or not, enter a Hobbesian contract, giving up a sliver of privacy in exchange for whatever service the app may offer. Most don’t have issues with this trade, but problems arise when that data isn’t protected or is used as an entry point for malicious cyber activity.