When you fill up “The World’s Most Famous Arena”—home to the New York Knicks, Rangers, and the “Fight of Century” between Ali and Frazier—and you do it on consecutive nights, you send notice that you’re to be taken seriously. That’s precisely what the League of Legends World Championship Semifinals achieved at New York’s iconic Madison Square Garden. The multiplayer online battle arena video game filled MSG’s 18,000+ seats for two nights in a row, with fans eagerly snapping up seats for $46 or $61 and demonstrating the popularity of esports (electronic sports).

Of course, League of Legends has long proved itself immensely popular and profitable. In 2015 alone, the game earned $1.6 billion, a particularly extraordinary figure considering it is a free download—players are so devoted they shell out hundreds of millions of actual dollars to acquire virtual goods within it. (Top esports athletes stand to earn hundreds of thousands of dollars and can reportedly even crack the seven-figure mark.) 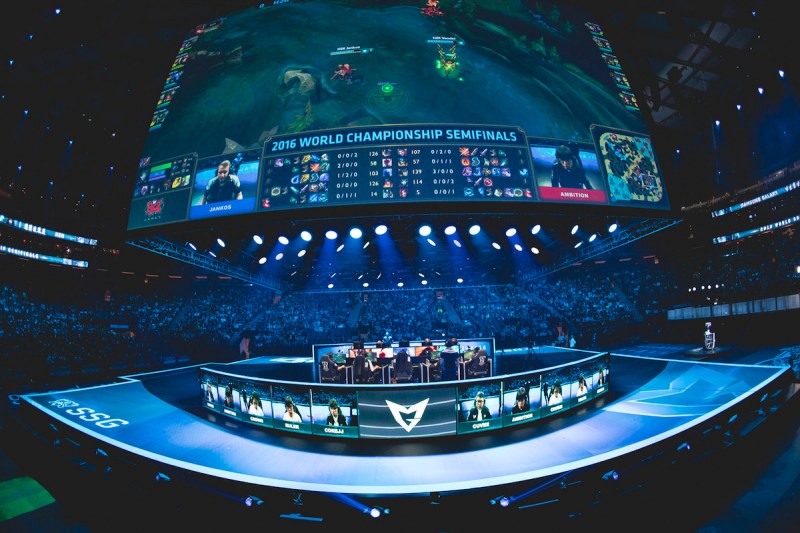 League of Legends has also found success as a spectator sport, with thousands coming out to watch five-player teams battle in best-of-five game series. While decidedly less physical than many of the competitions that occur at MSG, there’s no denying the strategy required to advance and the borderline superhuman hand-eye coordination displayed by its top players.

The Semifinals at Madison Square Garden saw two South Korean teams advance to the finals. (South Koreans tend to dominate in general, notably Sanghyeok Lee a.k.a. “Faker” or “The Demon King,” who’s generally cited as the field’s Messi/LeBron despite being all of 20.) Faker’s SK Telecom 1 team edged the ROX Tigers to win a thriller in five games, while a dominant Samsung Galaxy swept H2K to advance. 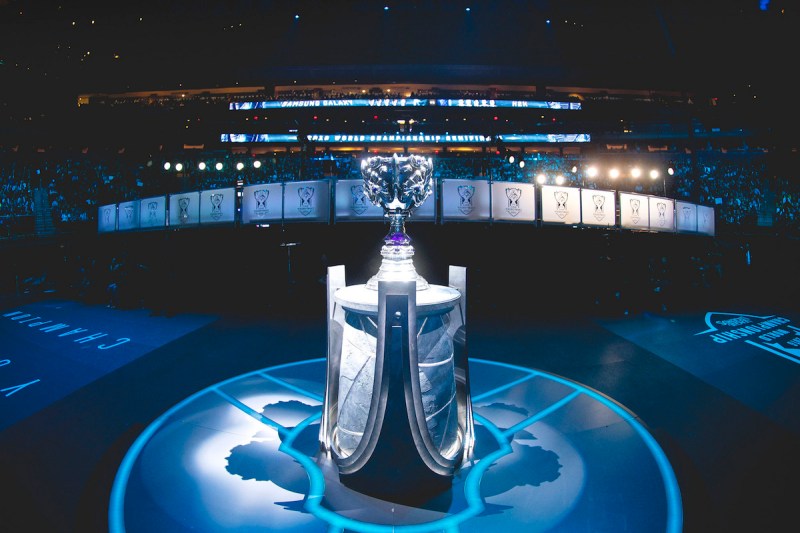 The League of Legends World Championship Final is Oct. 29 at L.A.’s Staples Center.

Below, check out more photos of the semifinals, including some of the fan costumes that made these nights at the Garden very different from a typical Knicks game. At the bottom, the video lets you hear from the players before they’re thrust into the competition.