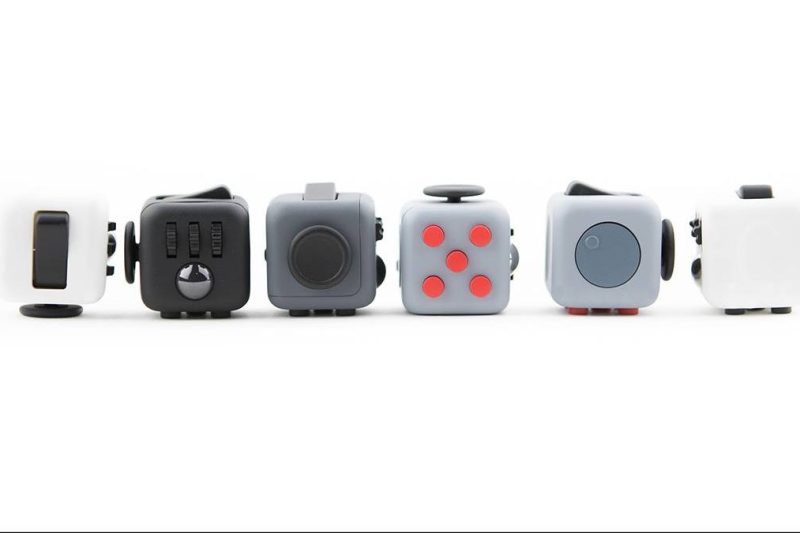 It may not be ethical to bring someone else’s idea to market faster than they can, but it’s definitely profitable and not necessarily illegal. That’s exactly how a 24-year-old entrepreneur, who identified himself to media only as “Jack,” made $345,000 in just two months.

Last August, Google Trends alerted Jack to The Fidget Cube, one of Kickstarter’s top 10 most funded projects in history, CNBC reports. The tiny toy, which aims to help anxious people engage their hands, raised nearly $6.5 million during its crowdfunding campaign. But after the Fidget Cube ran into manufacturing issues that caused a delay in deliveries, Jack and his partners saw their chance. They moved quickly to launch a Stress Cube site to compete with the Fidget Cube, and sold more than 100 units a day after operating for just a week.

At their peak, they sold 800 daily—a big reward for a major risk. To beat Fidget Cube to market, Jack had to wire $70,000 to a factory in China with no guarantee that the cubes would ever be shipped to him.

“All I have is a Skype contact with some lady in China, and I don’t know what her name is—not that that would matter if I knew her name, anyway,” Jack told CNBC. “It was the scariest thing I’ve ever done.”

But although Jack’s work isn’t free from criticism. It’s why he only agreed to speak under the condition of anonymity. The co-founder of the Fidget Cube’s parent company, Antsy Labs, told CNBC that a patent is pending, and he isn’t worried about knock-off competition. It’s “the nature of the beast,” he says.

Learn more about the companies aiming to beat Kickstarter products to the market here.

A Weekend at Joshua Tree, With a Case of Psychedelic Water

Meet the Hike 100, Winnebago’s Smallest, Most Adorable Camper Yet
The Official Uni Watch 2021-22 NBA Season Preview
A Weekend at Joshua Tree, With a Case of Psychedelic Water
Neil Patrick Harris on the Sweet Science of “Remixing” Negronis
Search for Brian Laundrie Leads to Confusion on the Appalachian Trail
The 55 Best Insults From “Succession,” Ranked

What Drives the Runners Who Participate in the Relay Race From Hell?
The Official Uni Watch 2021-22 NBA Season Preview
The Fitness Regimen That Got Daniel Craig Through Five James Bond Films
Apple Targets Music Fans and Creative Pros at Their Latest Product Launch
Should You Channel Travis Barker and Buy an Oval Engagement Ring?
END. Clothing's Mid-Season Sale Is One You Do Not Want to Miss
Burton's Best-Selling Shell Jacket Is 55% Off Today
Sony TVs and Headphones Are Up to 55% Off, Today Only
Review: The Bose QuietComfort 45 Is a Long-Awaited Update of a Classic

The 55 Best Insults From “Succession,” Ranked
The Myth of the Red Hot Chili Peppers Is Better Than the Band I Remember
10 Health Experts Name the One Smoothie They Can't Live Without
The Unusual Fruit That’s Growing on Your DC Commute
James Bond Didn’t Deserve Timothy Dalton