Air Company creates products like vodka and perfume from captured CO2. Now, their tech is being used to create sustainable jet fuel.

Brooklyn’s Air Company captures excess CO2 from the air and transforms it into different products — a noble goal, to be sure. So far, this eco-friendly process has produced a really nice vodka, a fragrance, hand sanitizer and…a fuel that could transform the airline industry.

In late September, Air Company announced the launch of its Sustainable Aviation Fuel (SAF) made from captured CO2, dubbed AIRMADE SAF. And this announcement wasn’t limited to mere proof of concept; JetBlue, Virgin Atlantic, Boom Supersonic and even the United States Air Force were listed as day-one partners, with commitments to purchase over one billion gallons of this CO2-derived jet fuel (the Air Force had already conducted an unmanned flight with AIRMADE SAF).

Why is this important? According to the company, aviation represents 2-3% of global CO2 emissions. With AIRMADE SAF — which creates their carbon-negative fuel using a technology that mimics photosynthesis (and is produced with renewable energy) — greenhouse gas emissions via air travel could be reduced by 97% compared to traditional jet fuel.

This sounds great, and I’ve visited Air Company’s HQ before and seen their process. Which I admittedly still don’t understand. To learn more, and see how a company I associated with vodka and perfume could upend the aviation industry, I emailed Gregory Constantine, CEO and Co-Founder of Air Company, to get a better understanding of the tech.

InsideHook: You say AIRMADE SAF can work “without the need for blending with fossil fuel” — is that true as it’s currently produced? Also, does that mean that the only thing holding back mass production of this alternative fuel is simply the capacity to create it?

Gregory Constantine: Yes, we have already tested and flown an unmanned aircraft with The United States Air Force on 100% unblended AIRMADE SAF. Currently, industry regulations require engines to be fueled with a blended mixture of SAF and traditional, fossil fuel-derived fuel to fly an aircraft. Regulations do not permit an aircraft to fly on 100% SAF, which is something we’re working diligently with our aviation partners to achieve, while also pushing the industry towards decarbonization overall. You are however correct that the only thing holding it back is mass production along with cost reduction timelines, which we have the ability to overcome.

You started with more everyday items — vodka (which we discussed), hand sanitizer, perfume, etc. Was the process of using your tech to create aviation fuel any different or more complex? Was this always a goal when you started?

We started with these items to demonstrate the feasibility of carbon conversion technology and to help our consumers gain a more tangible understanding of how we can convert CO2 into commercial products while also perfecting our technical scale-up. The process of creating our aviation fuel is based on the same principles of our ethanol (vodka, perfume) technology with some nuanced variations to really optimize for mass adoption and scale of the specific product (SAF). 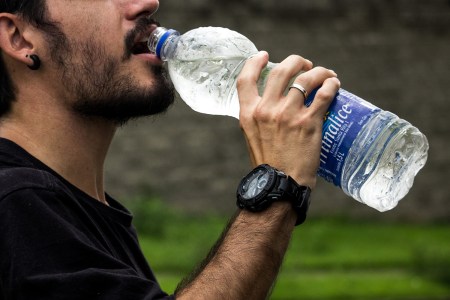 Put down the plastic. It’s past time to stop.

Was it difficult to convince major airlines (and the Air Force) to buy into the concept?

Collaborating with us on our innovation and concept isn’t without its hurdles. However, the positive reaction from groups such as the Air Force, as well as our other airline partners is a testament to their desire to move the world toward sustainable and modular methods of production, to replace fossil fuels. There are key differences between existing SAF and AIRMADE™ SAF. The major difference is being significantly greater in greenhouse gas reduction. This is coupled with the fact that our AIRMADE™ SAF is reliant on an endless resource (CO2), rather than finite sources like forestry and agricultural waste, which many others rely on.

Given these two key differences and the pressure the aviation industry is under to reach net zero goals, the industry has been tremendously welcoming and excited to embrace our SAF. While the promise of power-to-liquid SAF has been circulating in the industry as a technological advancement for quite some time, most believed it would not be commercialized for decades to come — until now.

I’m sure I did this when I visited you in 2019, but can you explain (like I’m 12) the technology behind capturing carbon dioxide (CO2) and turning it into impurity-free alcohol?

Our process mimics photosynthesis by using only air (CO2), water and sun (solar energy) to transform CO2 into carbon-negative alcohols. The output of this process is a reactor liquid that is a mixture of ethanol, methanol, water and a layer of paraffins, which are used for fuel production specifically. The only byproducts are water and oxygen.

Any projects for the future you can tell us about?

Right now, we’re focusing tremendously on commercializing our technology and increasing our production capacity to meet the demand for our consumer and industrial products. We’re excited to be supported by a number of key players in the aviation industry to help us achieve our AIRMADE™ SAF production goals in an effort to decarbonize the industry as a whole. 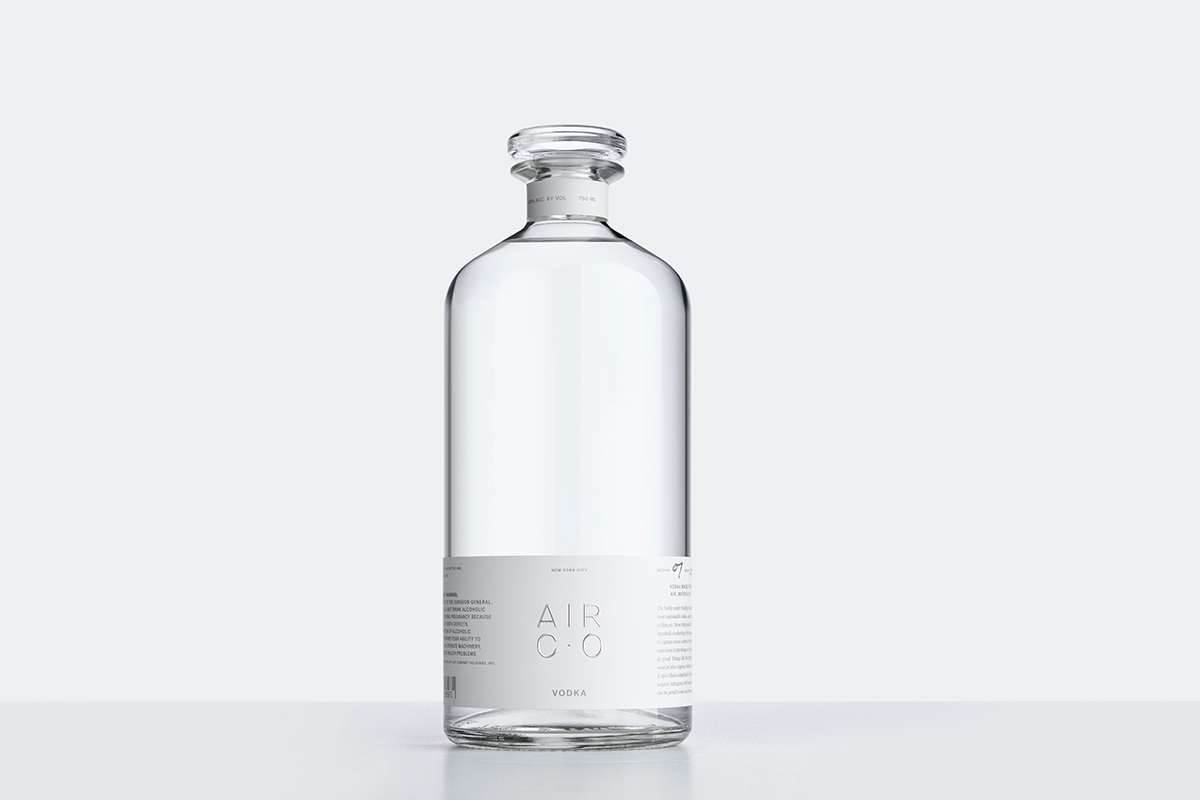 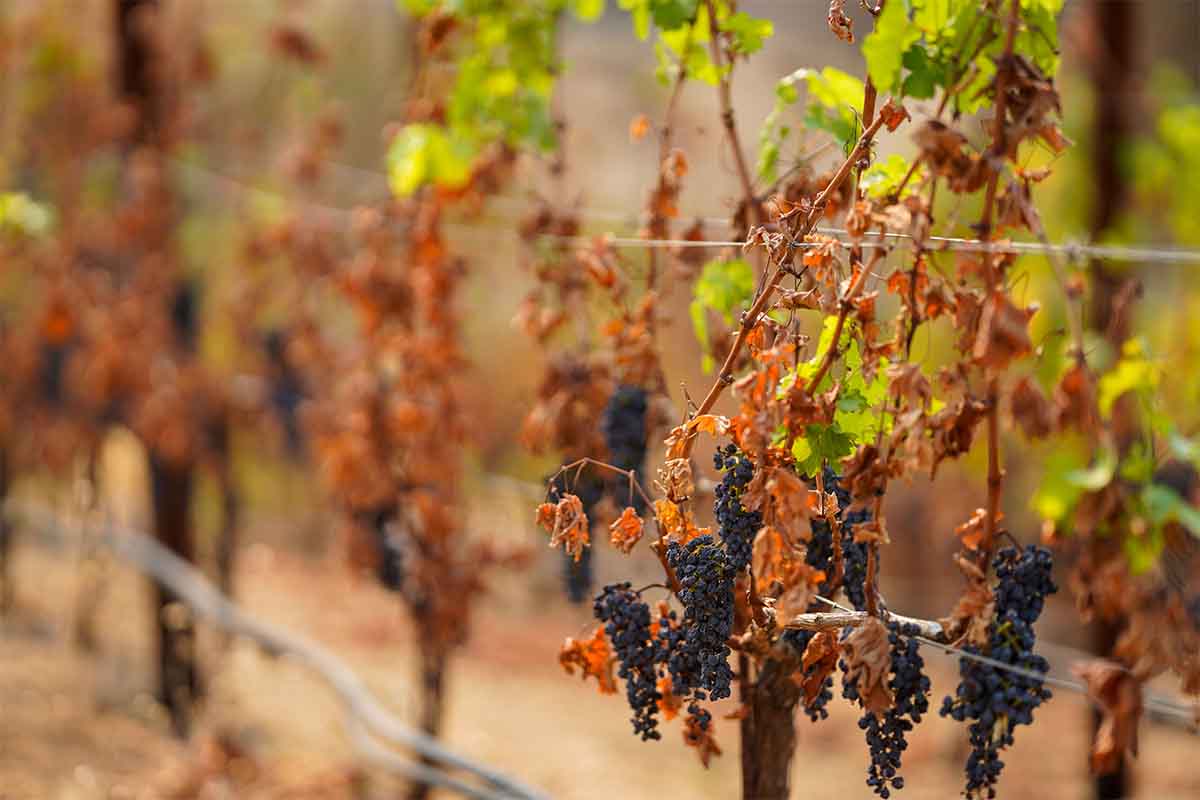 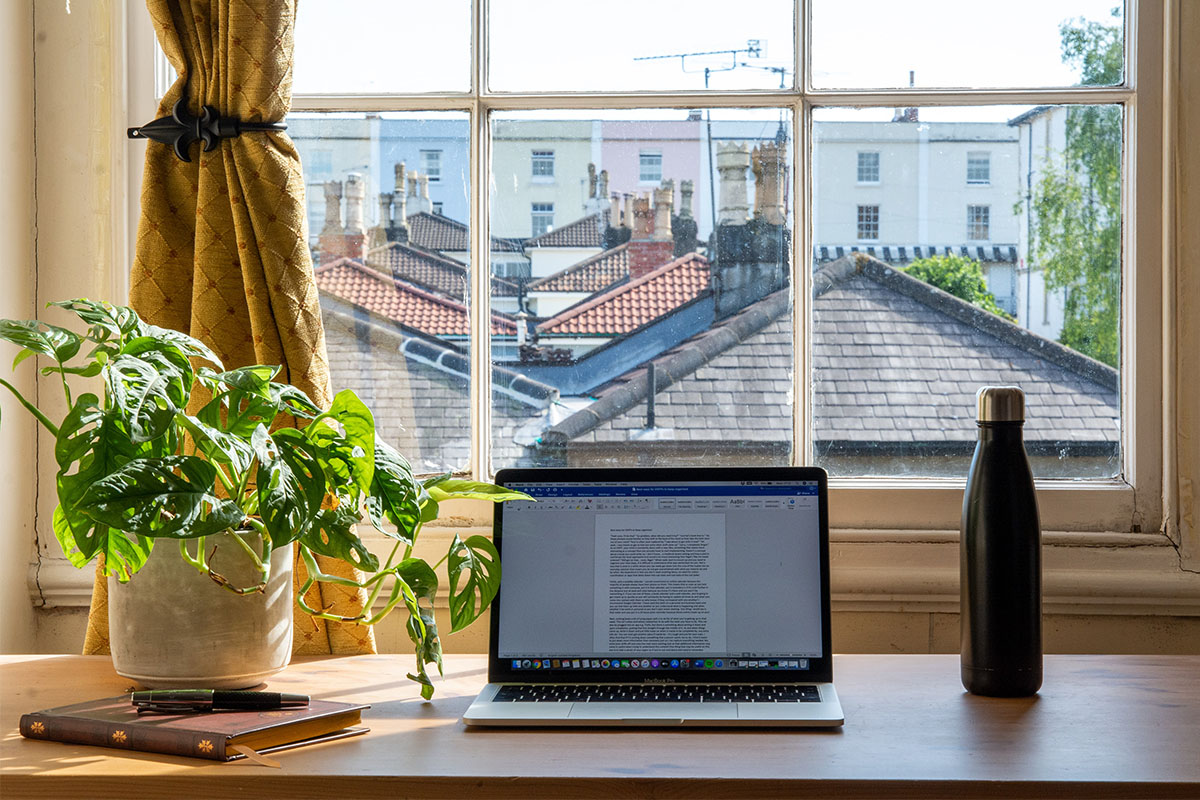