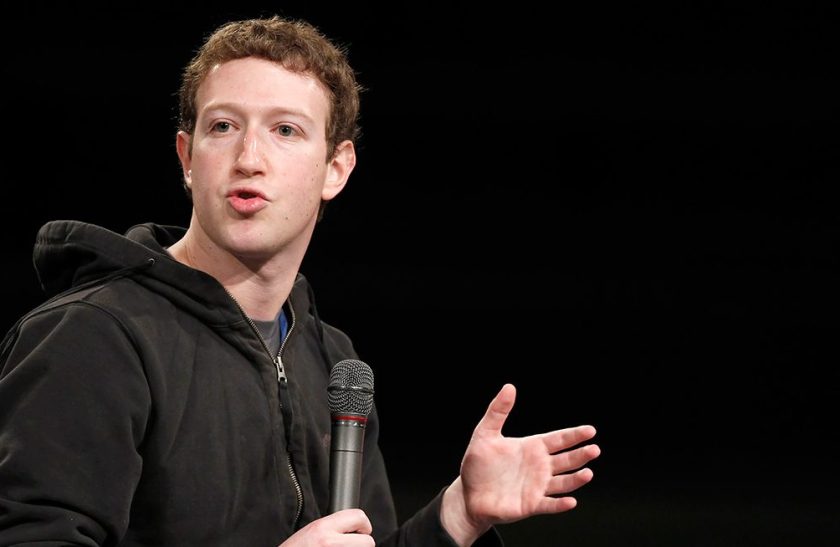 In 2015, Facebook CEO Mark Zuckerberg started a book club. And what a book club it was. He ended up suggesting and discussing a total of 23 books with the group that year, or about one every two weeks.

It’s a fascinating collection. We’ve put the full list below, so you can feel free to digest each one of these tomes. A couple of our initial takeaways: One, this ain’t Oprah’s book club. There are very few novels on here. None of these look to us like quick reads or “page turners.” These books deal with heavy subjects.

Which is pretty revealing about Zuckerberg. It’s a rather heavy list for a guy who made billions off of people liking other people’s pictures of their kids.

There are books on the list that deal with management, China, the history of the six types of humans, economic history, religion, energy, and scientific revolutions, among others. This book list is like junior year for a philosophy major at Harvard. (Which may be why Zuckerberg dropped out… if you can read these books on your own, who needs professors?) 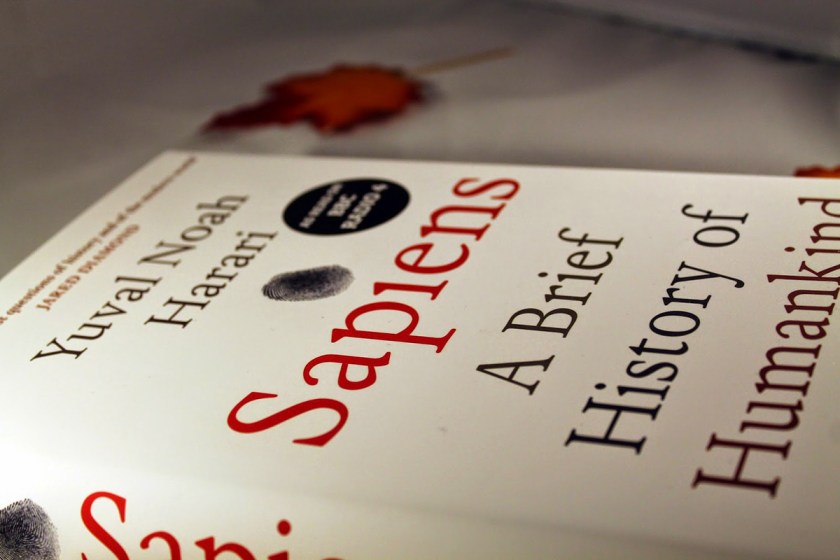 The second takeaway: Zuckerberg is a big-picture guy. He’s reading about trends of humans (Portfolios of the Poor, Genome). He doesn’t seem to be too concerned with, say, fictional girls on trains. Or the latest challenge for Jack Reacher. He cares about the history of the entire planet. And its future. And why civilizations die.

If we could make a book recommendation to Zuckerberg, it might be: Don’t Sweat the Small Stuff and It’s All Small Stuff.

Here’s the full list. And for more information on each book, go here.

4. The Structure of Scientific Revolutions

9. Portfolios of the Poor

11. The Varieties of Religious Experience

12. The Better Angels of Our Nature

20. On Immunity: An Inoculation

21. The Beginning of Infinity

23. The Idea Factory: Bell Labs and the Great Age of American Innovation