What’s Lost When Every Game of the MLB Season Matters?

Making sense of a season that's been shorn of its boring, interminable dog days of summer

This story is part of our Dog Days Survival Guide, a collection of essays, recommendations and how-tos to help you get through the hottest days of the year

In the summer of 1903, a pie-eyed ballplayer for the Washington Senators was kicked off a train crossing the International Railway Bridge, which connects Buffalo to Ontario. He’d had five whiskies to drink, broken the glass to an emergency tool cabinet and brandished a Sweeney Todd-style straight razor at fellow passengers. The conductor stopped the train and sent him off into the night, deciding he had little choice. Two weeks later, the body of Ed Delahanty washed up at the bottom of Niagara Falls. At the time of his death, he was 35, and batting .333.

This story is firmly in the public domain. A biographer named Mike Sowell even wrote a book about it, published in 1992, called July 2, 1903: The Mysterious Death of Hall-Of-Famer Big Ed Delahanty. Sports historians can’t tell for sure whether Delahanty tripped, committed suicide (he had been drinking heavily for weeks, and pawning off personal heirlooms to his teammates) or was murdered.

Until last week, when the Yankees hosted the Braves, I had never heard of Delahanty. I have to credit YES play-by-play announcer Michael Kay, who delivered an extended spiel about the unlikely ending to Delahanty’s baseball days. The 19th-century’s best hitter still claims the fifth-best career batting average in the history of the game, and came the closest of any player in history to winning a batting title in both the American and National Leagues. That fact was the impetus for his invocation: the feat has never been done, and Yankees second baseman DJ LeMahieu — batting .411 this year before he went on the Injured List with a sprained thumb — could become the first to do it. In 2016, LeMahieu hit a league-leading .348 for the Colorado Rockies.

I was delighted to hear Kay go so off-script, especially during the eighth inning of a close game between two reigning division winners. It’s symbolic of why I love the bizarre sport: no other game in America can borrow from as much history as baseball, and no other brand of commentator would normally have the time (or gall) to share it with you in a crucial moment of the contest. In this strange, truncated season, though, the national pastime’s trademark tortoise pace is endangered. And occasional yarns about La Belle Époque ballplayers aside, the sport is suffering because of it.

No matter how much you love baseball, don’t go to a pub in the United Kingdom and filibuster a group of rugby players about it. That’s speaking from experience. After 10 minutes of uninvited soliloquy a year ago, I was conspicuously left out when the next round came through. It’s a truth that’s taken me a while to grasp, but it’s there nonetheless: those who don’t get baseball — living here or abroad — don’t feel inclined to fake it. That doesn’t mean they hate Field of Dreams. It just means they’re done squinting and trying to find a living, breathing sport amidst all the mound visits, the readjusting in the box, the spitting. You, your old little league coach and Commissioner Rob Manfred have heard all their complaints before: the game’s too slow, too boring, too predictable, too unappealing to millennials (don’t even think about Gen Z), too hung up on its unwritten rules. And then there’s the big one: the season’s too long.

Each year, MLB seems to take each of these concerns a little more personally. It adds a second Wild Card team, or institutes a pitch clock, or releases a bat-flipping promo called “Let the Kids Play.” Some of the sport’s fans, meanwhile, seem oddly, sheepishly satisfied with baseball making headlines for juiced balls, sign-stealing scandals or labor disputes, not to mention a stupefyingly stupid debate over whether a 21-year-old earning less than every single player on his team should be allowed to hit a home run. At least, fans might rationalize, they’re at the lunch table again. With football, with basketball, with hockey.

In the 2020 season, every flashpoint narrative has been magnified. There hasn’t been enough time to cycle them through, to let the game simmer. For me, part of the wonder of baseball is watching the sport and its players try to figure out what a season should look and feel like over an extraordinarily long chunk of the year. I used to marvel at how a season could start when I was in the third grade and end when I was in the fourth grade. I’d feel and legitimately look different by the time playoff baseball rolled around. We called that middle period the dog days, and there was an inexplicable joy in actually not watching the games. Or, at the least, not watching them well. I know how that sounds — that’s right about where I lost the lads. But I can explain.

From a no-hitter to a no decision… this game is now TIED!#RallyCaps I #ThisIsMyCrew pic.twitter.com/8zs2s2CagO

Baseball is the dead language of spectator sports. It’s a distraction. It’s therapy. It can be summed up in a news alert on vacation. During the Augusts of my childhood, we’d turn on WFAN on the way back from dinner, or I’d check my phone while buying an ice cream cone, to see if the Yankees had won. If they had, excellent. We had license to go play mini-golf unburdened by the weight of a loss for the home ball team. If they hadn’t … we’d still play mini-golf. Sometimes, baseball can feel a bit like keeping in touch with a friend who moved away. Someone in driving distance, someone you’ll see whenever you can. There’s just too much foundation for the friendship to ever really fade. It’s always there, always on. It’ll take three hours of your life, if you’re so inclined, but unlike the NFL, it won’t take your Monday mood, too.

Notice, how when fanbases fill ballparks in October, they aren’t exhausted by a summer of cheering too loudly. During the season’s warmest days, it’s customary to take a break, or to have the game on with the volume down low at a family gathering, or to just give up entirely and dream of next spring. The commentators certainly check out. That’s where 125 years of talking points comes in handy. The players, bless them, check out too. It feels somewhat insane to explain why I find it all so charming. After all, this is never just “baseball.” MLB is an international corporation with a 17,000-square foot headquarters across the street from Radio City Music Hall. It pulls in $10 billion a year.

But I’m not sure that the stories sports fans talk about, when they talk about baseball, are always what baseball fans think about, when they think about baseball. The game doesn’t need saving. And if it does, then it’ll probably die the way it’s lived: while taking its time. I support a lot of what the League is doing this year after a long May and June spent getting the sport off the ground. Starting the year with an affirmation that Black Lives Matter was long overdue. Various rule changes to decide games early and keep players healthy are smart. And the attention to detail, as players travel a country still battling a global pandemic, has been commendable.

Still: there are no dog days this year. The season is a sprint, with games every single day. We’re already 40% through the season, and due to the expanded playoff schedule, more than half the league will be playing in October this year. It might seem like a strange point to make — from a person who loves baseball — that there is all of a sudden too much competitive baseball. But I know what I miss. I miss watching baseball’s run-on sentence of a season start and end in the cold. I miss the low-stakes reliability of those long, languid days in between, of games that don’t matter, of the calm before the storm. I miss my old friend. 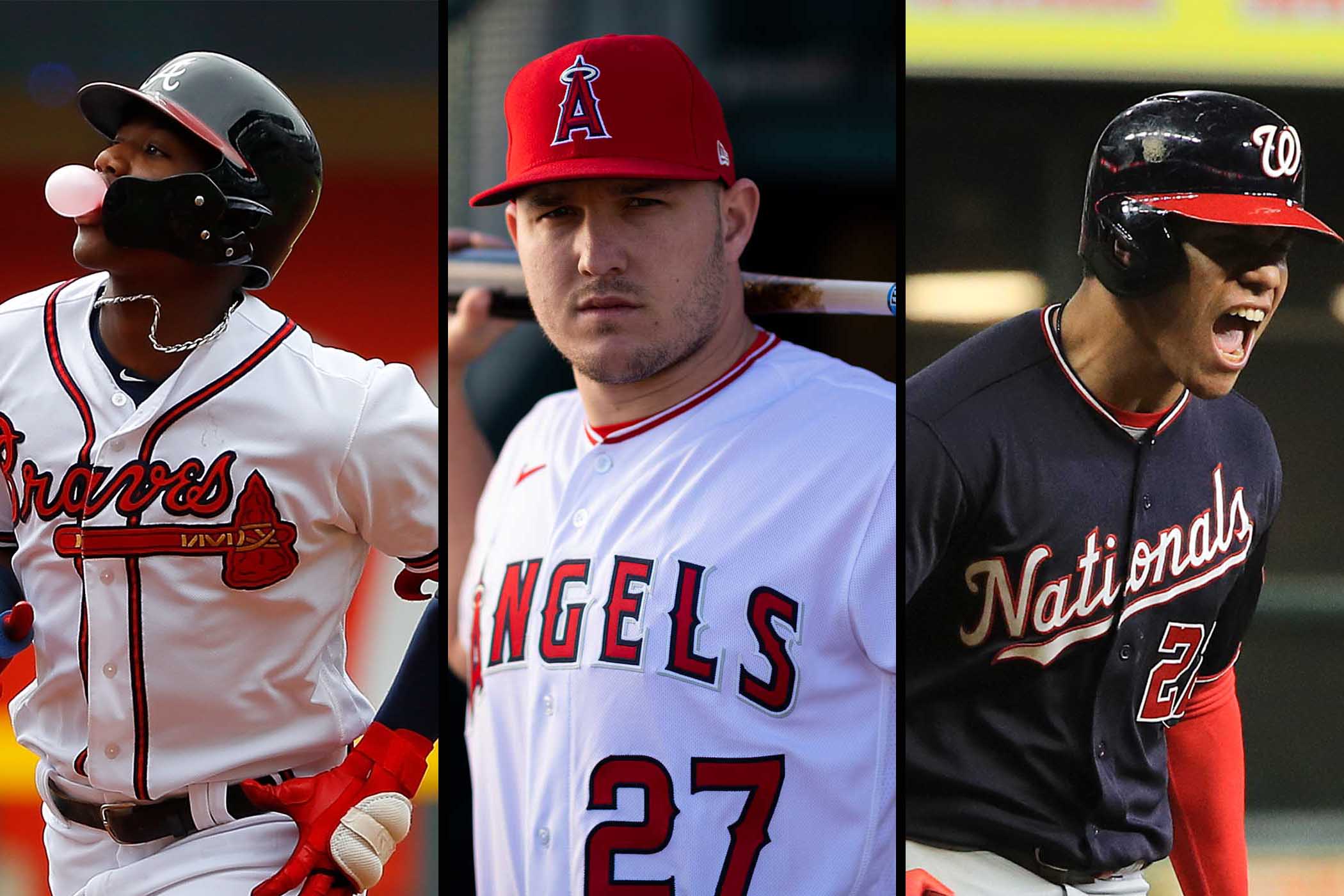 The 20 Must-Watch Players in a Strange, Shortened MLB Season 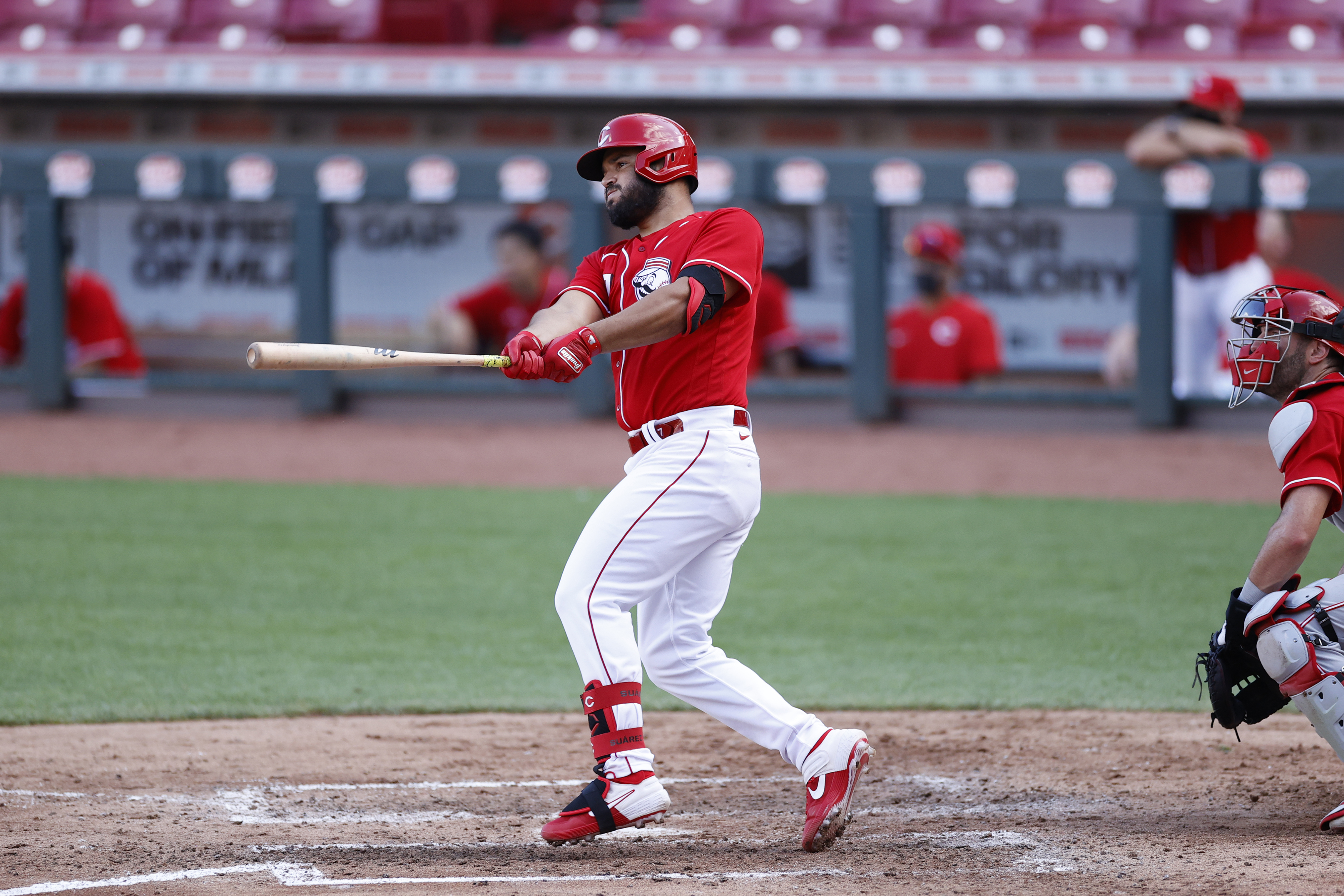