From Matthew McConnaughey to LeBron James, everyone suddenly wants a piece of the beautiful game

On the surface, LeBron James, Natalie Portman and Guy Fieri don’t necessarily have much in common. All three, however, are part of ownership groups of soccer teams — or, in Fieri’s case, at least rumored to be. The full list of celebrities who own soccer teams, either entirely or as part of a group, is massive. And it’s not just teams that are household names, either. Though LeBron is part of English giant Liverpool FC’s ownership group, Ryan Reynolds and Rob McElhenney recently bought Wrexham A.F.C., a Welsh team that plays in the fifth division of English soccer.

And on this side of the Atlantic, the celebrity-to-soccer-owner pipeline is even more active. The ownership group for Liga MX’s Club Necaxa includes former NBA All-Star Richard Hamilton, Eva Longoria and Kate Upton. Longoria is also part of the ownership group for the NWSL’s Angel City FC, along with the likes of Natalie Portman and USWNT great Abby Wambach. Will Ferrell is one of the owners of Major League Soccer’s Los Angeles Football Club, Matthew McConaughey is an owner of Austin FC and Drew Carey has been an owner of the Seattle Sounders since before celebrities owning soccer teams became a bona fide phenomenon.

Delve into the lower divisions of American soccer and you’ll find even more big names as owners. Some come from the world of soccer — in the second-division USL Championship, Tim Howard is one of the owners of Memphis 901 FC, while Didier Drogba is an owner of Phoenix Rising FC. Among Drogba’s co-owners are Diplo and Pete Wentz, whille the ownership group Howard is part of also owns an English club, Dagenham & Redbridge F.C., who play in the same tier of English soccer as the aforementioned Wrexham. Elsewhere, Marshawn Lynch became part of Oakland Roots’ ownership group in April of this year.

The number of celebrities who have owned soccer teams increased even more when you factor in some big names who are no longer involved in running clubs. Among them is Carmelo Anthony, who owned the second-division Puerto Rico FC, which folded after their stadium was damaged in Hurricane Maria and the league in which they played effectively imploded. Elton John can also claim a stint as an owner of multiple clubs: the now-defunct LA Aztecs and Watford F.C., the London club of his boyhood of which he remains a superfan to this day.

Owning a soccer team (or part of one) isn’t necessarily the most stable investment in the world. So what has led all of these people — at least several of whom employ highly-paid financial advisors — to put millions of dollars into the sport? There isn’t necessarily one answer to that, though those that are out there help illustrate why a soccer team might be a more logical expense than meets the eye.

“[S]ports franchises have had an incredible run with rising valuations and record acquisition prices,” explains Matt Voda, CEO of the marketing analytics firm OptiMine. Voda’s firm has worked with the NBA, studying the impact of sports sponsorships on the revenue of a specific brand. “This explains why the Los Angeles Dodgers are now worth $3.4 billion, and why even the lowly Minnesota Timberwolves commanded a price of $1.5 billion in their sale to A-Rod and a group of investors.”

From Voda’s perspective, soccer offers a more affordable point of entry than most other sports. “With the larger leagues like the NFL, NBA and MLB fetching record franchise valuations, team prices are out of reach for the merely-rich, which explains why even A-Rod couldn’t pull off an NBA acquisition all on his own,” he says. “You now have to be super-rich to shop in the major leagues.”

“That leaves up-and-coming leagues like the MLS accessible to the merely-rich, with the bet that these franchises will follow the pattern set by the big leagues with increasing values over time,” he adds. “And it is a smart bet. Pro soccer appears to reach a younger fan base, and if it can command the attention of uniquely valuable TV audiences, the TV ad dollars will flow and the franchises will someday fetch record prices too.”

It’s worth mentioning that the one high-profile celebrity joining an ownership group of a first-tier European league is LeBron James buying a stake in Liverpool — most of the rest have been taking place either in American leagues or lower-division European clubs. There’s a reason for that, too, and it connects with Voda’s larger point about the valuation of elite soccer teams.

Owning a soccer team can be a fine way for a celebrity to raise their profile, but the way a soccer team can function as an investment can’t be ignored. The case of Wrexham comes to mind here. The idea of two prominent actors buying a soccer team is thoroughly charming, but Ryan Reynolds has also demonstrated his business savvy with things like the sale of Aviation Gin last year.

It’s worth noting that a documentary series about Wrexham was recently greenlit by FX, with both Reynolds and Rob McElhenney serving as executive producers. It’s not hard to imagine a point at which Wrexham jerseys, scarves and shirts all have a substantial international audience — not unlike how the lower-division German club FC St Pauli punches way above its weight when it comes to international recognition.

The idea of buying a lower-division team for a relatively small amount and building it up via investment in a league where promotion is an option (i.e., not MLS) is one several ownership groups have made savvy usage of. Red Bull bought a fifth-division German club in 2009 with the intention of making it to the top tier within eight years. They did exactly that, and have become one of the top clubs in the country along the way. The right ownership can turn an obscure club into a dominant force in a given league.

And even in the United States, where promotion and relegation are not currently part of the system, a number of lower-division teams have secured expansion berths as MLS continues to grow. Certainly, being able to demonstrate success in a lower division is a good way to make the case that a city is a good home for an MLS franchise. Should, say, Phoenix Rising FC become an MLS team in the coming years, Didier Drogba would join David Beckham in the category of global superstars turned club owners. And expansion fees for lower divisions in the U.S. are significantly smaller than they are for MLS.

There’s also the mutually beneficial relationship that emerges from a celebrity owner and the league in which their team plays. Major League Soccer has certainly savored the tongue-in-cheek rivalry between Will Ferrell and Matthew McConaughey concerning their respective clubs — it’s no coincidence that Austin FC’s first game in the league was against LAFC, allowing the two owners to engage in a PR-friendly wager over which team would win. LAFC won 2-0, but they’ll be facing each other at least twice more this year.

When a celebrity invests in a team, it’s worth remembering that these are, above all, investments. They help consolidate a backer’s personal brand while also diversifying their portfolio, and given the global scope of the beautiful game, the sports seems to be on an upward trend for the foreseeable future. The only question that remains is who’s next to buy in? 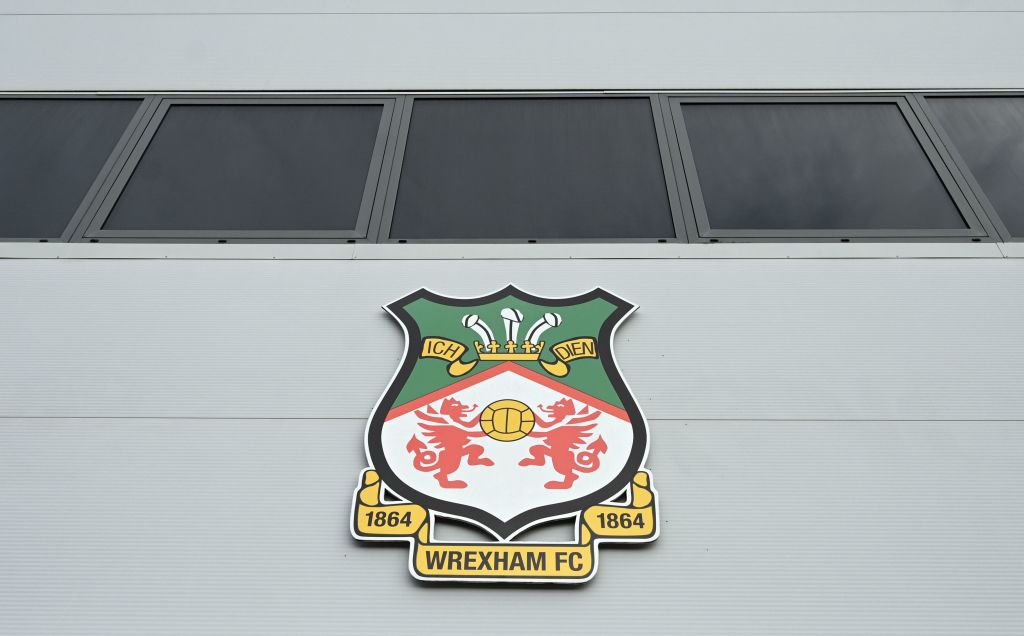 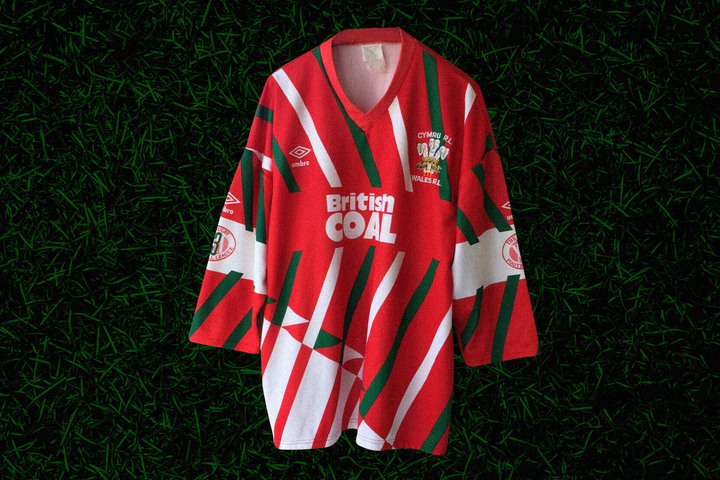 Get to Know Dortmund-Schalke, The Massive Rivalry That Will Usher in the Return of Soccer