A strong jersey game is crucial.
By Charles Mcfarlane

Not to be that guy, but I truly don’t know the first thing about most sports. That said, I do appreciate a good jersey, and think I have a decent eye for what’s going to look good.

Wearing a team shirt (unlike a ball cap) without being a true fan of the team –– or even sport –– is enough to warrant ridicule. It is not that dissimilar to rocking wild, tie-dyed Dead merch without being able to name your favorite recording of “St. Stephen” (it’s 4/30/77 at The Palladium, by the way). But I have swallowed my need for authenticity when it comes to sporting shirts, because, let’s be honest, some of them just look damn good.

I am hardly the first person to advocate for wearing uniform tops as a style choice. Sporting apparel has been penetrating the fashion world for some time. From rappers repping hockey and basketball teams in the 1990s to Jonah Hill solidifying his god-like style status by tucking a Phoenix Suns jersey into his slacks. Supreme has made all manner of hyped-up sportswear, from baseball to even cycling shirts. And then you’ve got the kaleidoscopic world of soccer shirts, from the absolutely bonkers Nigerian World Cup kit to Drake in his pink Juventus kit. All of this is to say that like most things in the postmodern hellscape we live in, the meaning of wearing a team’s uniform has transcended any team allegiance altogether.

So how can you start rocking jerseys without looking like a plainclothes cop? Vintage is always a better option. With less specialized fabric and classic graphic designs, they are a bit easier to incorporate into your everyday look, and wearing one is as much a celebration of nostalgia as it is genuine fanhood. While hockey, football and baseball jerseys all have their own unique styling, most European or Commonwealth popular sports have kits more akin to Ts and polos, which also makes them more everyday appropriate. There’s also the accessibility: vintage rugby shirts, cricket league jerseys and soccer shirts are all abundantly available on eBay and relatively easy to track down.

Unlike most American sports, the prominent sponsor placement has always been an appealing design element of British and European sportswear. Before all the backers were giant telecom, web services and gambling platforms, the sponsors had a bit more local flavor and flair, making for some stylish threads. Take the 1970s Hamburger SV Campari-sponsored shirts I have been trying to track down for years, or the Yorkshire Tea sponsorship of The Yorkshire County Cricket Club. Here are a few top-notch sponsors I couldn’t help but flag:

The thing is, when searching for a jersey to cop on eBay, you can’t hunt by sponsor. The best luck I have had is to hit up dedicated sports websites and search for lists about “unusual” or “best” sponsors, then head to the shop once I know which team repped them, and when.

Give Cricket a Chance

I have tried to understand cricket numerous times. I even watched a Vox Explained Netflix episode, but still, it doesn’t really add up for me. That said, I still love their jerseys. What is a bit more fun with cricket –– and rugby — jerseys is that there is a large network of leagues that operate on a regional scale, which translates to reasonably priced shirts and lots of fun when it comes to design. As I mentioned above, I am partial to The Yorkshire County Cricket Club jerseys for their Yorkshire tea sponsor, but there are plenty of other options:

The best way to hunt down smaller cricket team shirts is to look up a list of all the local clubs, associations or leagues in a certain country. The big ones are England, India, Pakistan, Sri Lanka, The West Indies, New Zealand and Australia. This will give you a good jumping-off point for doing a deep dive into eBay. I also couldn’t mention cricket without leaving you with a crispy jumper. 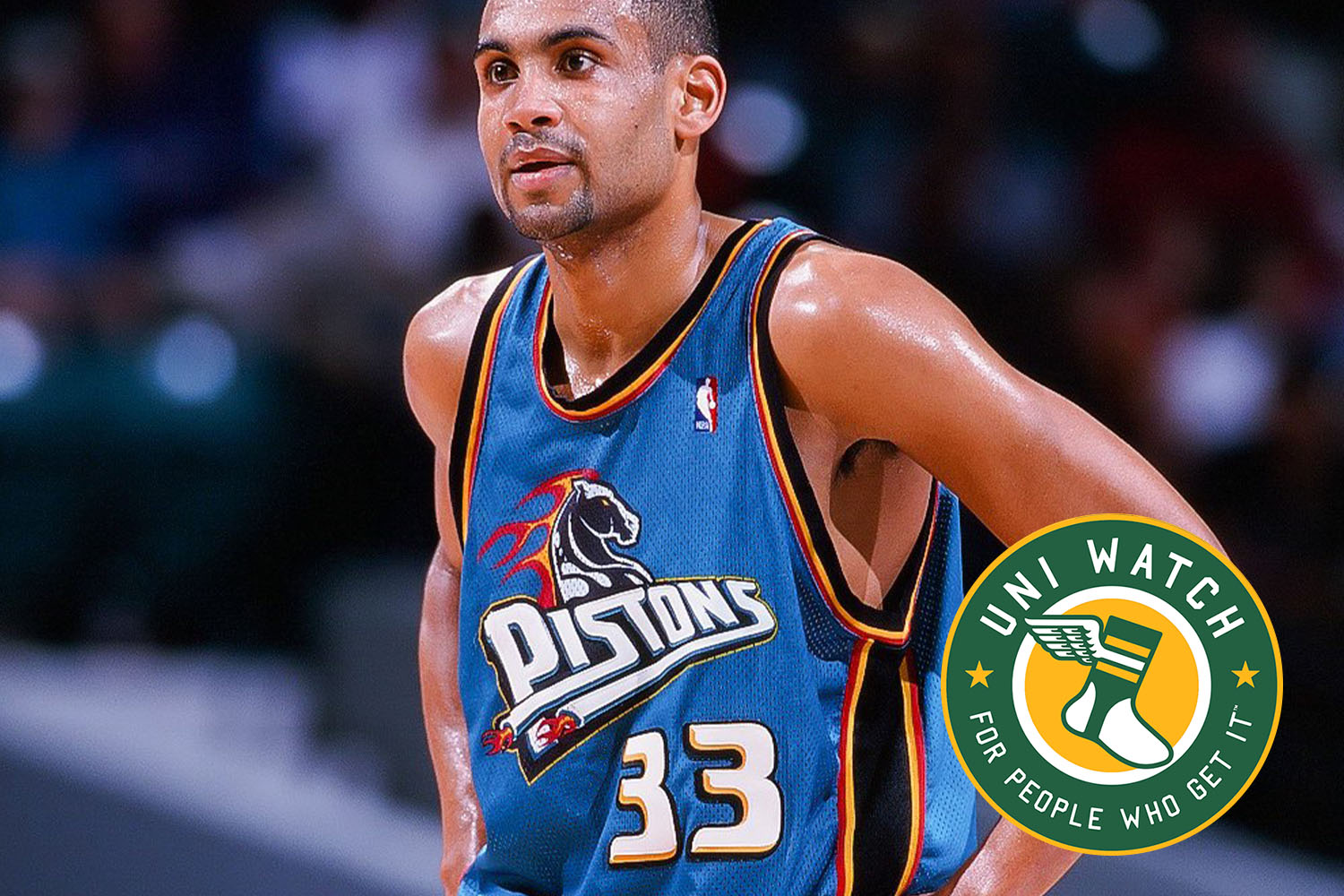 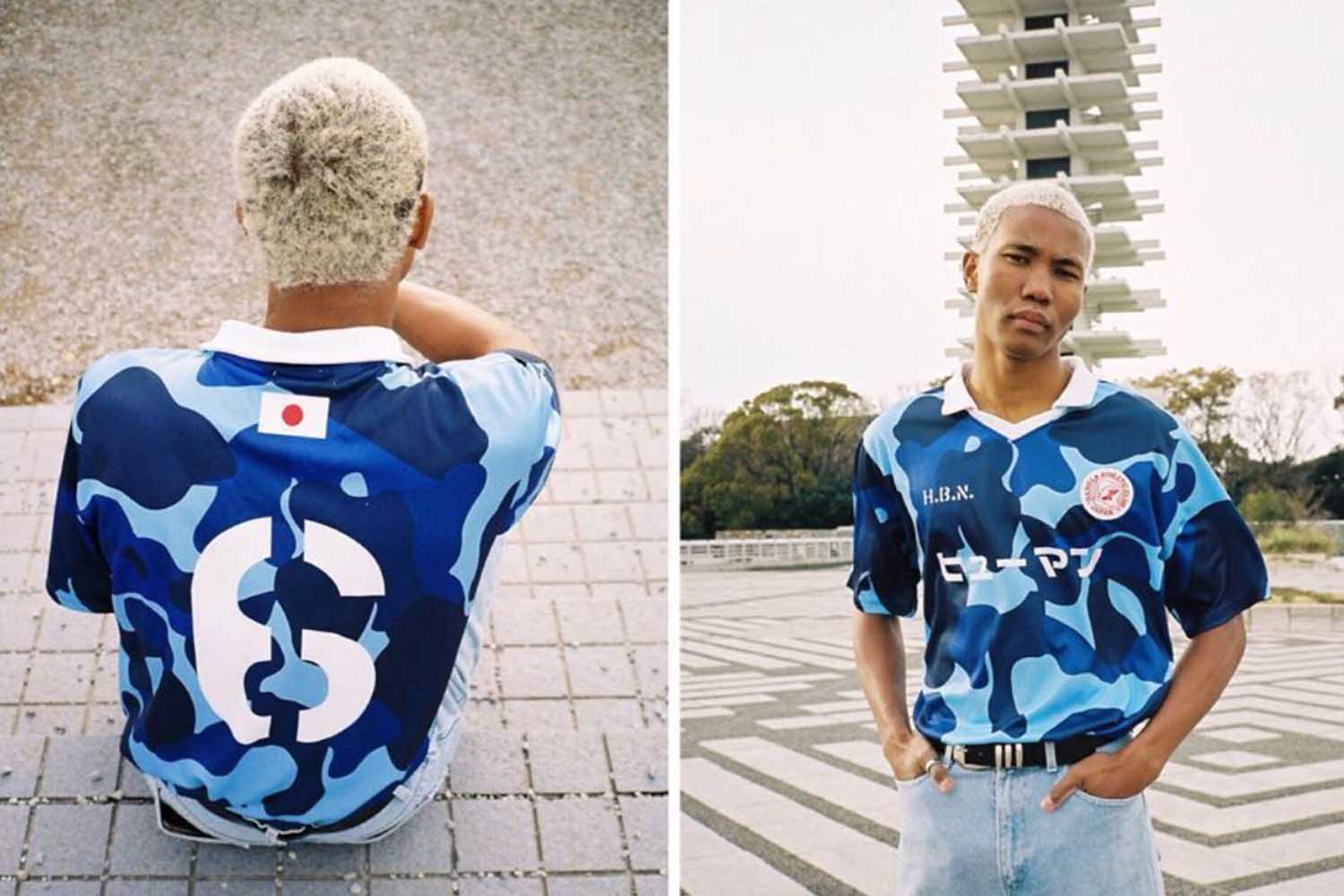 Soccer Is Invading Streetwear. Here Are the 8 Brands to Know. 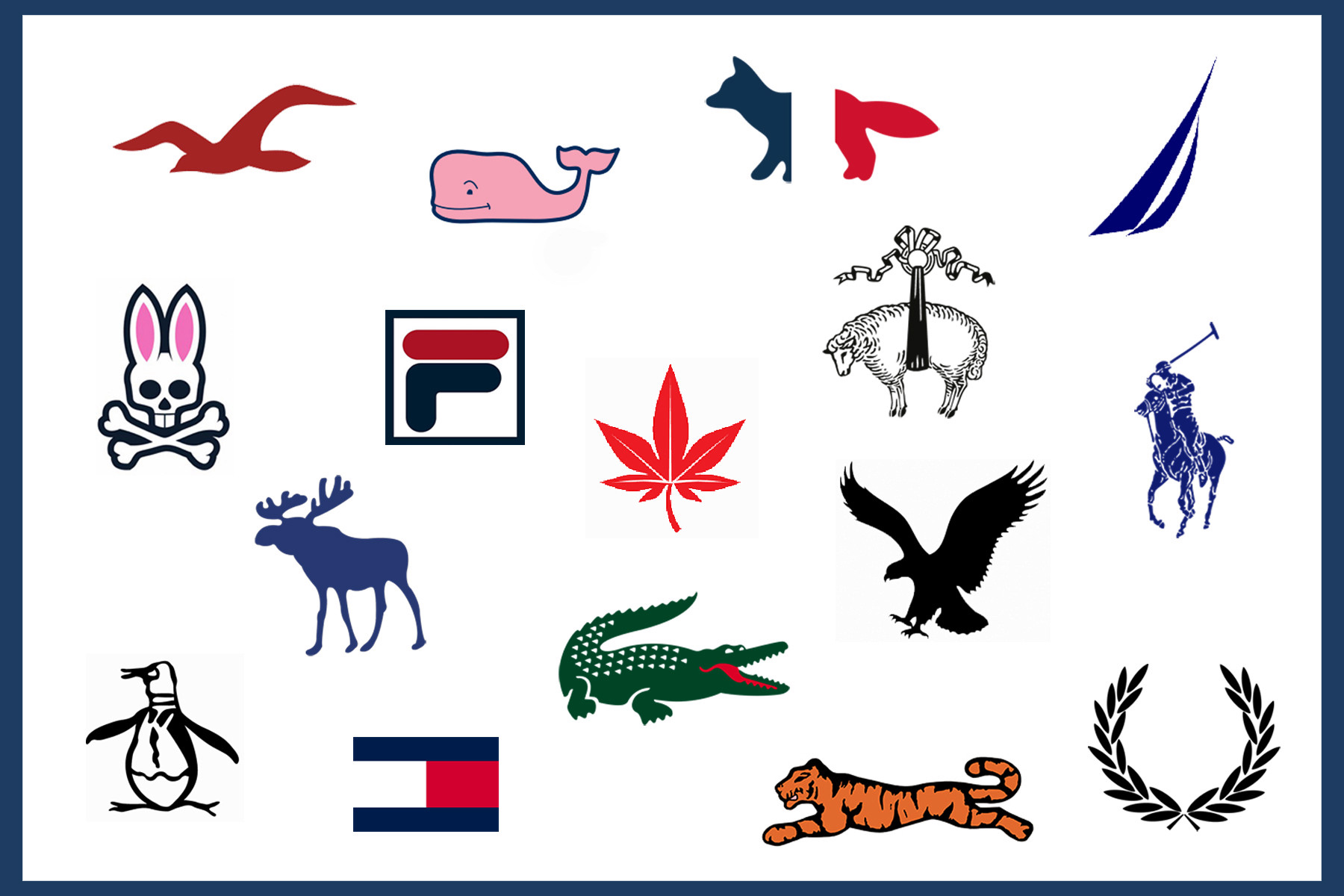 No other piece of dedicated sportswear has gotten as many fashion cycles as the rugby shirt. They are arguably in the middle of a moment right now, with brands like Rowing Blazers and Noah singing their virtues with every drop. That’s for good reason; they rock. Colorful, a cross between a shirt and a sweater, a neat collar … what is there not to like? The nifty rubber buttons always get me as well. Rugby jerseys are slightly different than the normal rugby shirts, mostly because instead of just stripes and patterns, there are also team crests, embroidery, etc. Part of what makes these so damn wearable is that the collared design doesn’t scream “activewear,” and many are made from a simple cotton jersey rather than a performance fabric. Once the temperature begins to drop in the evenings, nothing is better than throwing on a comfy rugby.

So there’s your primer. Now proceed, notes in hand, to eBay, where you will find every piece linked to from this article, as well as many, many more. Well, at least assuming I don’t buy them first.