Brooks Koepka Feeds on the Haters 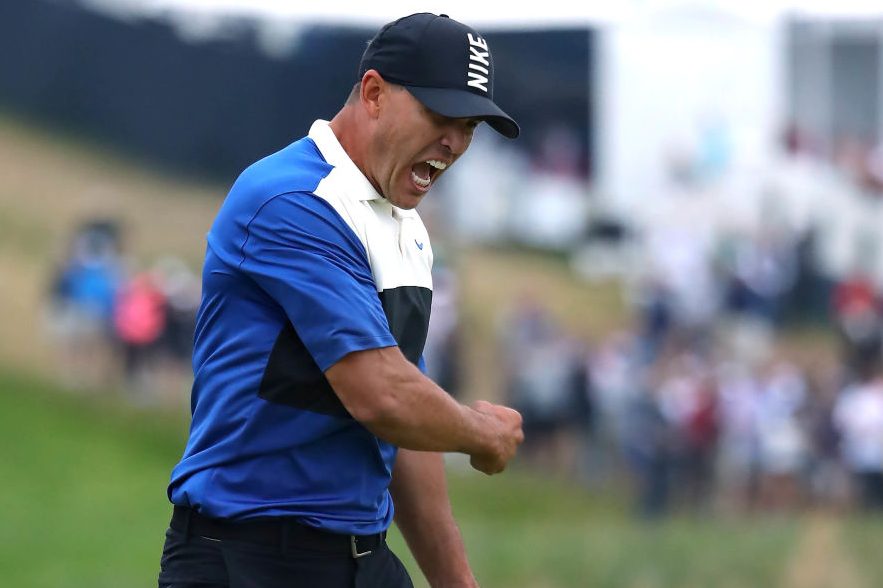 With his win Sunday at the PGA Championship, Brooks Koepka now has won four majors out of the last eight he has played. Among other things, the 29-year-old has his mental preparation, his training and his approach to dealing with pressure to thank for all of his success.

Koepka confirmed as much at the podium after his win at Bethpage Black when he referenced Golf Channel analyst Brandel Chamblee when asked when he’d most felt disrespected or slighted as an athlete.

In addition to his comment at the press conference, Koepka also showed his displeasure with Chamblee’s comments by posting a doctored photo of him on social media.

As we saw over the course of the tournament, Koepka was able to take that remark from Chamblee and use it to help him eviscerate Woods while playing with him on Thursday and Friday, beat out Jordan Spieth on Saturday, and hold on to win despite a furious charge from Johnson on Sunday.

And that’s not the only example of Koepka using hate to feed his competitive fire.

Prior to the PGA Championship, Koepka knew he’d be playing in front of a packed crowd, as he’d been grouped with Woods for the first two rounds.

As it turned out, Koepka did not have the crowd at Bethpage on his side as he was closing in on his second straight win at the annual major. Fans could be heard yelling at him to choke throughout the back nine during the final round.

But that turned into a positive thing for the world’s new top-ranked player anyway, as he was able to channel the negative energy into his performance.

“I think it helped me kind of refocus and hit a good one down 15,” he said afterward. “I think that was probably the best thing that could have happened … I think it actually helped. It was at a perfect time because I was just thinking: ‘OK, I’ve got everybody against me. Let’s go.’”

After all, when the going gets tough, the tough get going. And Koepka certainly proved that’s exactly what he is, despite what Chamblee said after the Masters.

Chamblee, for what it’s worth, softened his stance about the four-time major champion following Koepka’s latest win.

Koepka will shoot for his fifth major from June 13-16 at the U.S. Open in Pebble Beach.