Marcell Ozuna of the Atlanta Braves leads off second base during the MLB game between the Atlanta Braves and the Arizona Diamondbacks on April 23, 2021 at Truist Park in Cumberland, GA.
InsideHook/Icon Sportswire
By Bonnie Stiernberg @aahrealbonsters

As COVID-19 restrictions begin to ease up and we slowly but surely start to inch closer to our regular lives, one thing has become painfully obvious: we won’t — and perhaps shouldn’t — ever fully return to our pre-pandemic “normal.” The virus managed to kill off plenty of things we hope don’t come back (everything from handshakes and middle seats on planes to apathy towards minimum-wage workers) while also introducing plenty of new rules and behaviors (like better bar etiquette) that we hope stick around for years to come. But it also presented baseball fans with a controversial new rule that absolutely has to go: the automatic runner on second in extra innings.

The rule — which allows each team to begin their half of every extra inning with an automatic runner on second base and no outs, allegedly in order to speed up the game — made sense for 2020, when teams were forced to grind through a grueling 60-game schedule that was crammed into just two months as a result of the pandemic. Limiting the amount of time players spent around each other in general was a good idea at the height of the pandemic, and it didn’t make sense for managers to unnecessarily exhaust their bullpens in marathon games when they were already spent from the truncated season’s lack of off-days. But, despite the fact that the sport returned to a normal 162-game schedule this season and teams that are at least 85% vaccinated are now allowed to loosen their COVID-19 protocols, the rule stuck around for 2021. And Commissioner Rob Manfred, who has made it his mission to speed up the game’s pace of play, seems keen to keep it around indefinitely. (Whether or not he does could be a point of contention during upcoming Collective Bargaining Agreement negotiations.)

When you remove the pandemic from the equation, it’s an extremely dumb rule — one that flies in the face of everything baseball is supposed to be about. This is a game where the best hitters are only successful about 30 percent of the time; there are no freebies. Nothing kills the suspense of a tie game quicker than a fake rally; who wants to win on a technicality? Manfred wants to court younger fans with more excitement, but does starting an inning with a runner automatically in scoring position actually accomplish that? A first-pitch bloop single that drives in the winning run is not exactly the stuff dreams are made of. Or what about a pitcher simply walking three batters in a row to force in the gift runner, as Giants reliever Jose Alvarez did in the 10th inning earlier this season? How thrilling.

The main argument made by proponents of the automatic runner is that it helps speed up games — meaning casual fans don’t get bored and players don’t get overworked. But Fangraphs’ Jay Jaffe crunched the numbers, and the new rule actually hasn’t made games substantially shorter at all. “The average extra-innings game in 2018 clocked in at 239.7 minutes (four hours, basically) and fell to 229.3 minutes in ’19,” Jaffe notes. “With the runner on second rule in place, that shrank all the way to 224.5 minutes last year, a drop of just under five minutes. This year? They’re back up to 226.3 minutes. In other words, we’re talking about a savings of somewhere between five and 10 minutes for a slice of games that’s in the ballpark of 10%, all in exchange for a major disruption of baseball’s rules and accounting that produces far more bunts and intentional walks.”

There’s also the fact that a whopping 81.8 percent of extra-inning games end by the 12th inning anyway. Those 16- or 17-inning affairs that drag on into the wee hours of the morning are rarities; that’s part of what makes them so fun. But if the league really feels like it has to do something to get rid of them, why not at the very least let teams duke it out normally — sans automatic runner — until the 12th inning and then incorporate the runner after that if need be?

And even though pitchers aren’t credited with an earned run if the automatic runner on second scores, it still doesn’t seem quite right for them to wind up with a loss as a result of it. Let’s say, for example, a pitcher is throwing a perfect game and it goes into extras. With the automatic runner on second, the runner could advance on a ground-out and then score on a sac-fly — and boom, despite not allowing a single baserunner and maintaining his perfect game for nine-plus innings, he’s credited with a loss. Does that seem fair?

It’s also telling that this rule is strictly for regular-season games. Manfred knows that fans would riot (figuratively speaking, but also perhaps literally) if an extra-inning playoff game were decided by a fake runner scoring. (Can you imagine the chaos that would ensue if a World Series game ended with a team driving in a runner that had been put on base for no reason other than the league’s desire to wrap things up?) The stakes are too high, and it wouldn’t be right. But the stakes can be just as high during the regular season for teams caught up in a tight race to win their division; walking away with an extra-inning loss to a division rival and slipping a game in the standings in August or September because of a goofy new rule stings just as badly as it would in the playoffs.

Ultimately, Major League Baseball has to know keeping the automatic runner on second beyond 2021 is a dumb idea. Instead of focusing on courting hypothetical young, casual fans with short attention spans, they should be focused on keeping the ones they already have — the diehards and the purists who view this rule as a slap in the face. How did they get it into their heads that what baseball fans really want is … less baseball? If you’re a true fan, you not only put up with those four-hour extra-inning games — you eat them up. If you love the game, you can appreciate a good one, and there’s nothing more compelling than watching two equally matched teams grind it out and try to manufacture runs in high-pressure scenarios. Why would we want to see the league step in and artificially do that for them? 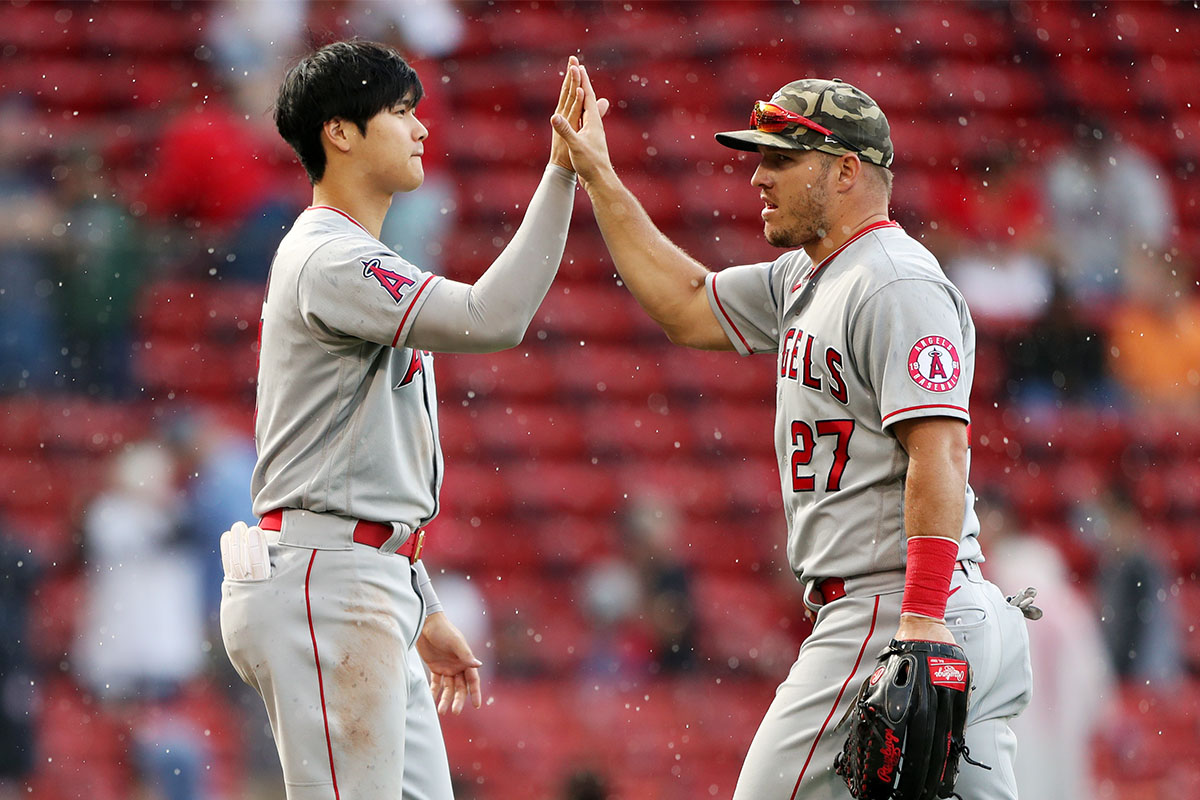 The Angels Have Two of the League’s Best Players. Why Do They Still Suck? 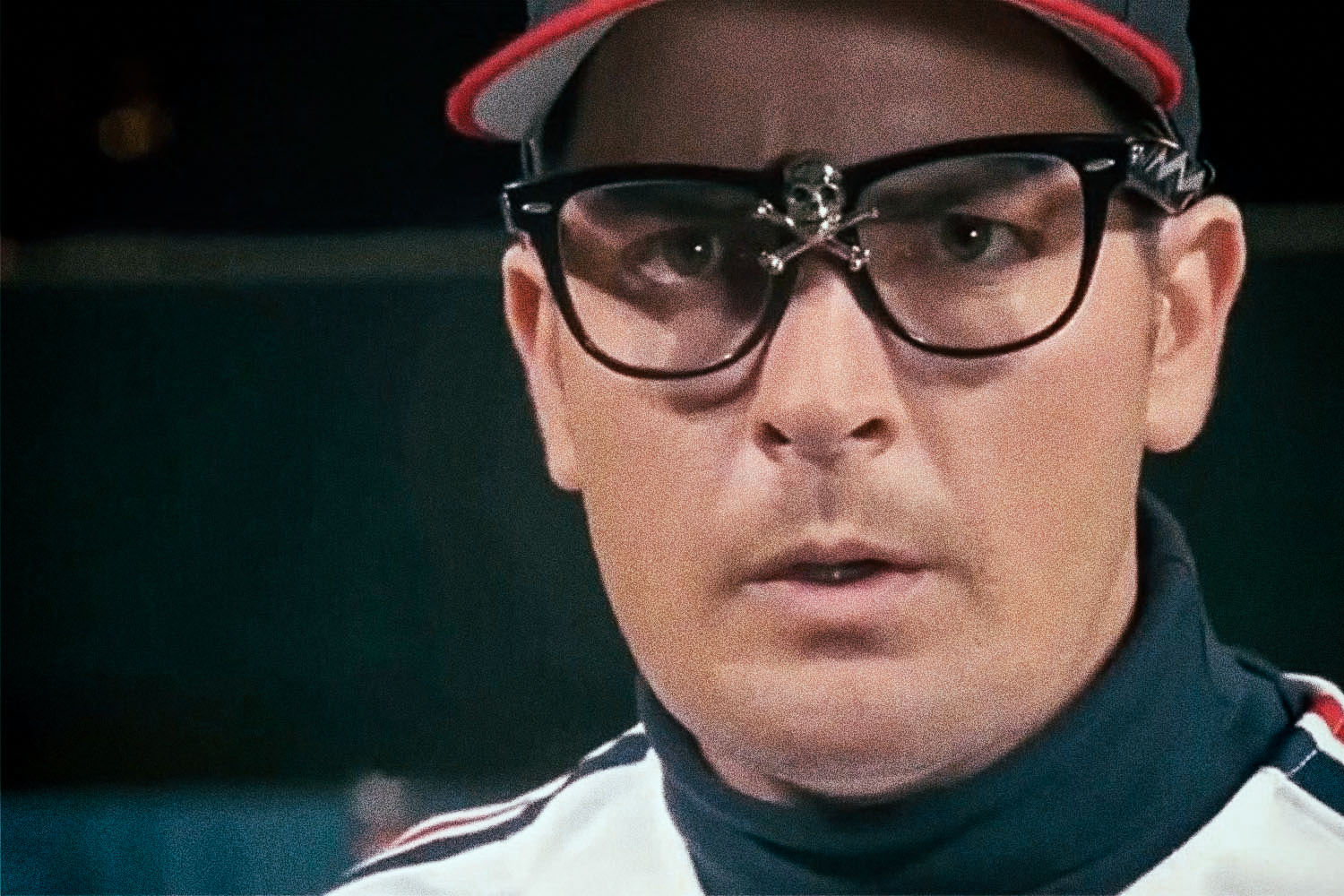 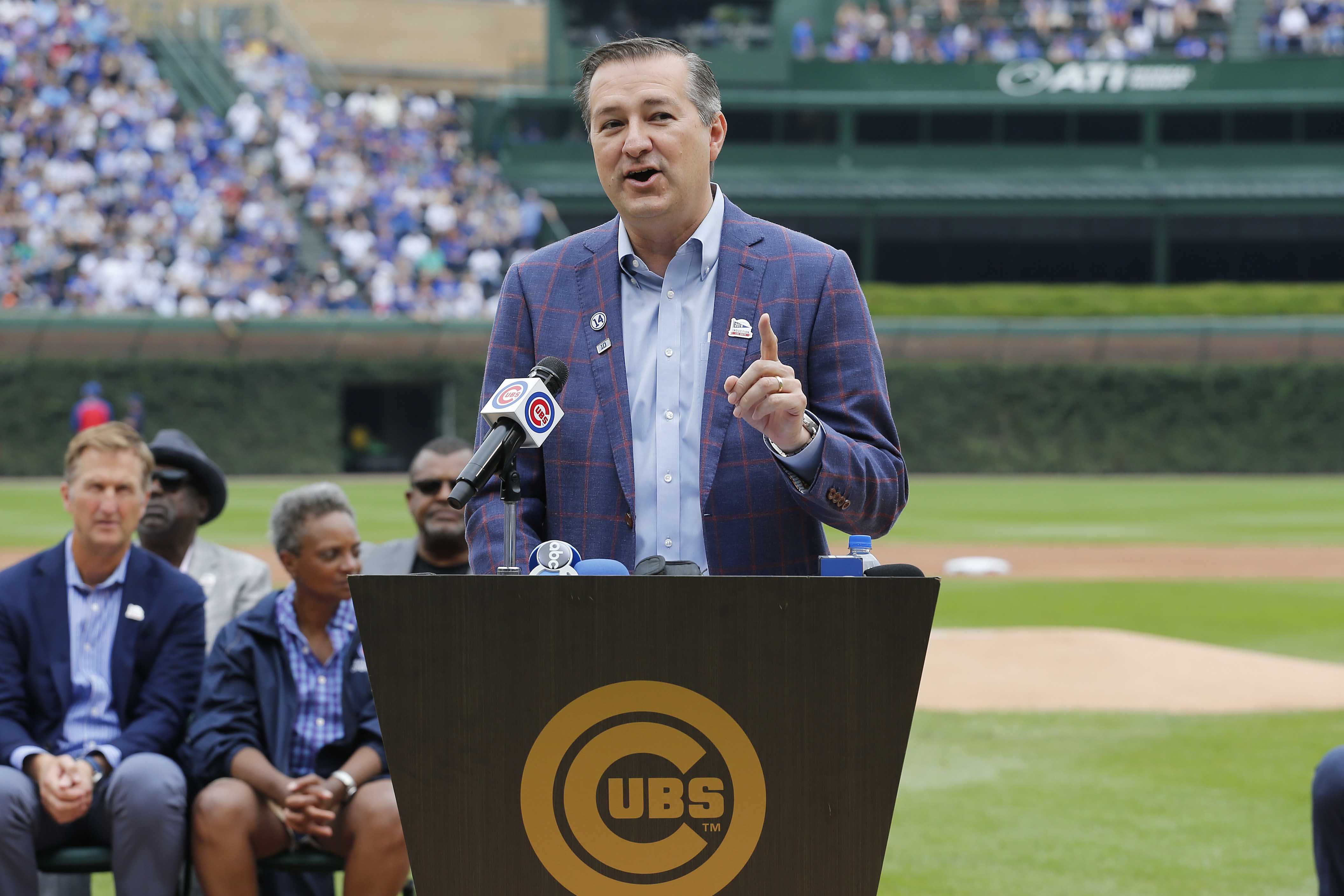