"City/Game" shines a light on a rich history, from MSG to playgrounds and parks 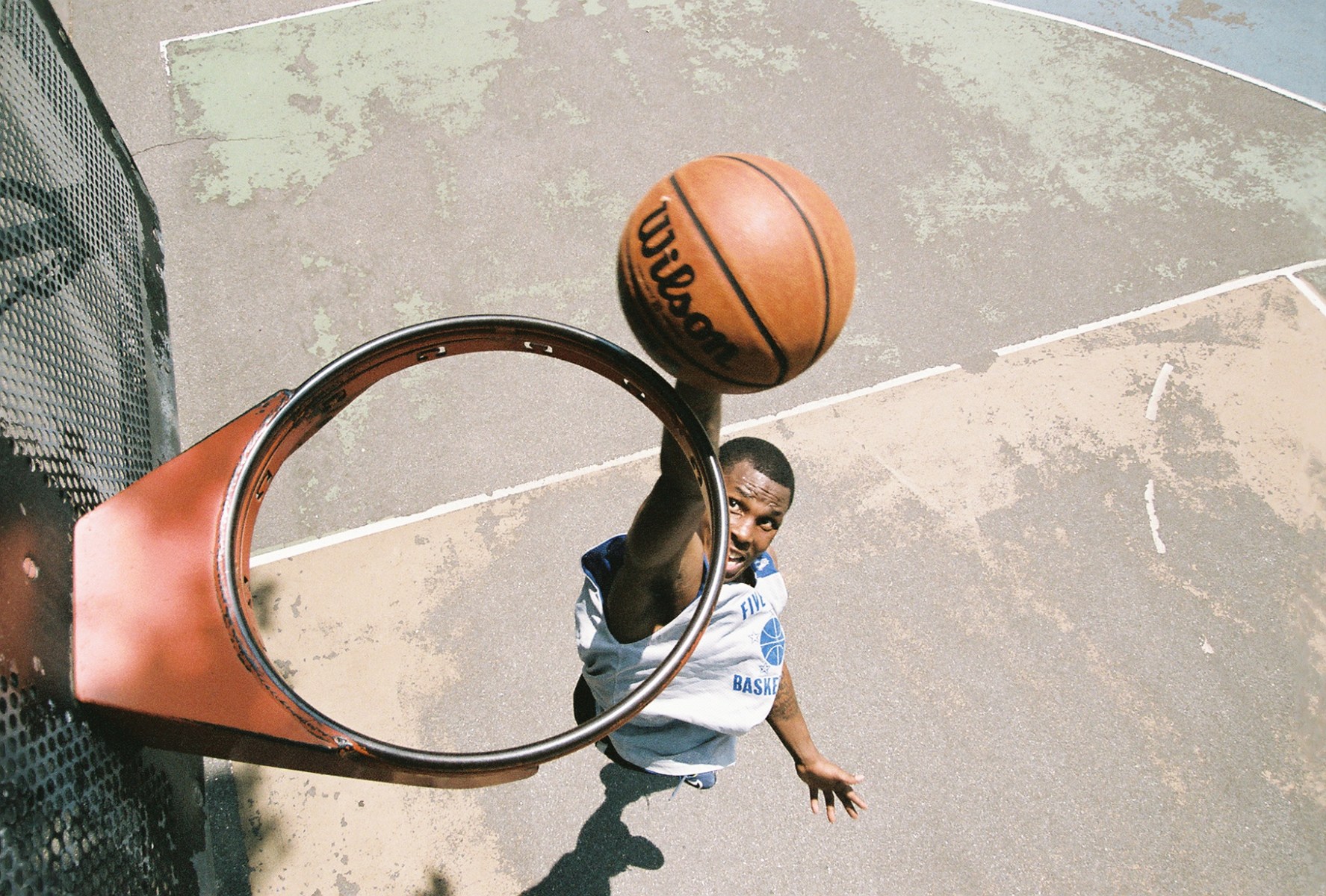 Though you wouldn’t know it from the perpetually pathetic state of the NBA team bearing its name, New York City is, and always has been, a basketball town.

Home to more than 1,800 outdoor courts and three professional teams (the Brooklyn Nets and New York Liberty, along with those Knicks), NYC has yielded basketball stars ranging from the Bronx’s Kemba Walker to Brooklyn’s Carmelo Anthony and Epiphanny Prince. But those sorts of success stories are far from the only basketball tales that have been written on the city’s courts over the years, as a new exhibition that’s about to tip off at the Museum of the City of New York (1220 5th Ave.) makes clear.

Opening Friday (2/14), City/Game: Basketball in New York chronicles New York’s ongoing relationship with basketball via photographs, archival footage, audio clips and ephemera, including a slew of artifacts from the high school, college and professional teams that play throughout the five boroughs.

Curated over the course of more than a year by MCNY’s Dr. Lilly Tuttle, the exhibit contains objects like a pair of Patrick Ewing’s sneakers, the original AND1 mixtape and a championship banner from 1970, when the Knicks won the NBA title.

Broken down into three major section — “A Lineage of Coaches Players and Places,” “Proving Grounds” and “Cultures of Basketball” — City/Game documents how basketball first found its origins in the neighborhoods of NYC and then went on to produce a roster of local legends who played everywhere from Rucker Park and the Cage on West 4th Street to Christ the King High School and St. John’s University.

“At the Museum of the City of New York, we begin a lot of our stories on the immigrant neighborhoods of the Lower East Side, but I’d never put basketball together with that story,” Tuttle tells InsideHook. “Once you scratch the surface of it and look at the role that basketball played at organizations like the Henry Street Settlement, the YMCA and the YMHA, it makes a lot of sense. We also focus on amateur and professional teams during what’s known as the Black Fives Era, which thrived in Harlem and neighborhoods in Brooklyn. I think we have this idea of stickball is this really predominant street sport in New York, but this uncovered a whole new component.”

One of the biggest factors that helped basketball flourish in NYC? Accessibility.

“One of the key facets of the game is that it can be played on any street corner, any scrap of asphalt,” Tuttle says. “All you really need to play basketball is a ball and something to aim it at. So it’s really an ideal sport for an urban environment and utterly democratic in its appeal.”

Designed by a team from WeShouldDoItAll in Brooklyn headed up by Jonathan Jackson, the exhibition incorporates elements that were drawn from the city’s outdoor courts and the public parks they are housed in. In addition to park-style signage and an official Parks Department hoop painted by graphic artist Eric Haze, Jackson also references the city’s outdoor courts with the use of metal bleachers to hold the pieces on display in City/Game.

“That’s where the roots are stemming from, so we took cues from the park,” he tells InsideHook. “One thing that we’re really interested in is flipping the dichotomy of going to a game or being a spectator where you’re using the bleachers sitting on the outside and the content is the performer. Now, we’re on the inside looking at the content. We wanted to see what it was like to flip that.”

As for the final content that made it into the exhibit, Tuttle and Jackson went back and forth about what should be included up until the last hours prior to the opening.

“You always want words, more pictures, more stuff,” Tuttle says. “I wanted to tell as many stories as possible and showcase as many people as possible. I hope people come here and feel like we’ve done a good kind of sampling. You try to give people a sense of all that’s out there. But, you don’t want to be comprehensive because then that implies that the story is somehow done.”