Review: Stop Wearing Your Sneakers in the Winter. Wear These Instead. 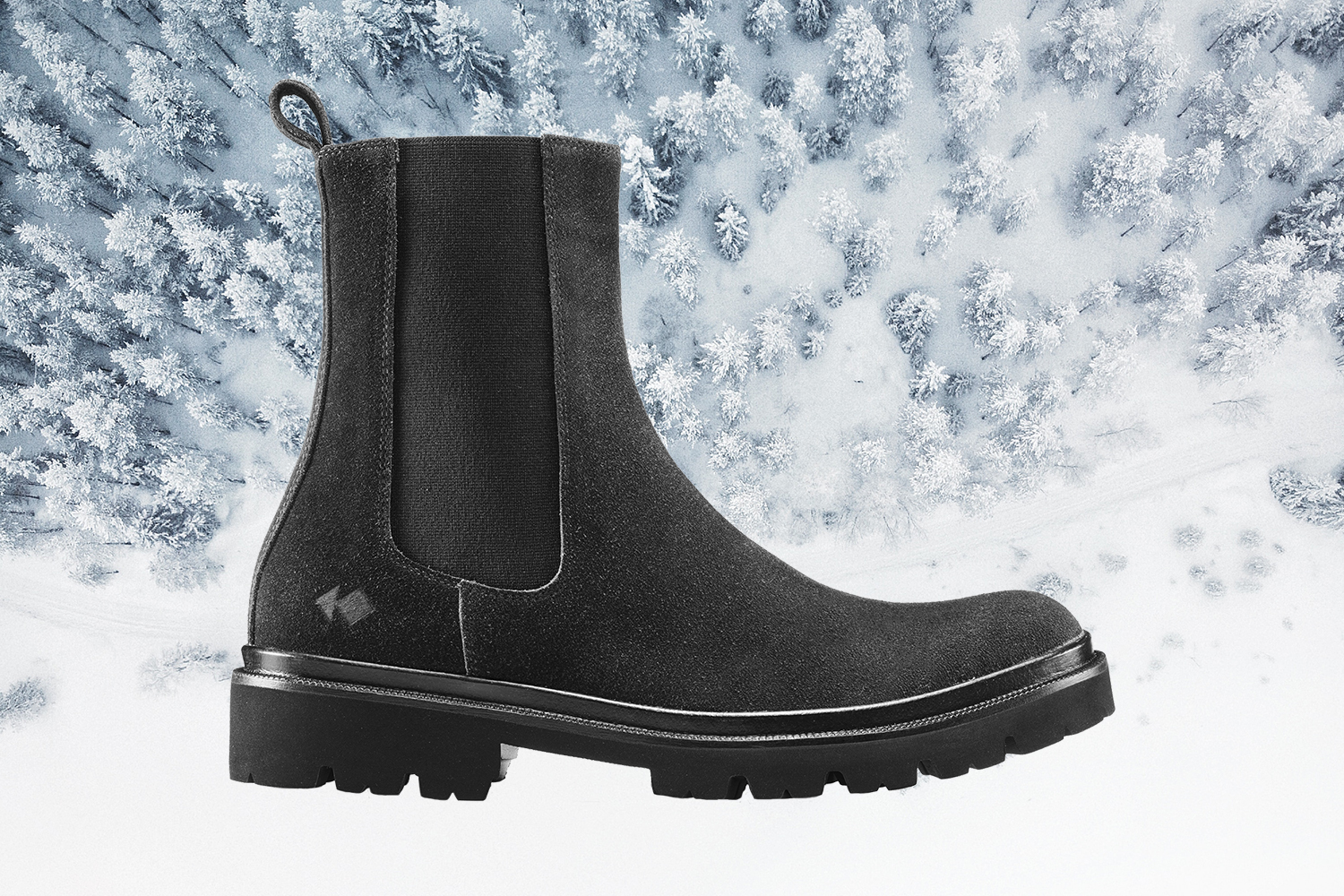 OK, so maybe you won't tromp through forests in Koio's new Chelsea, but it's ready for winter in the city.
Koio/Gabriel Alenius via Unsplash
By Alex Lauer / January 7, 2020 1:39 pm

Koio is one of those sneaker brands that set out to change the game. Since 2014, the finance-to-fashion founders Johannes Quodt and Chris Wichert have been offering high-end, Italian-made sneakers at an affordable price point that belies the superior craftsmanship.

The problem: As we saw in the sneaker boom of the 2010s, that origin story doesn’t really stand out anymore. Everyone and their mother seems to be offering direct-to-consumer Italian footwear these days, and even though that claim varies in veracity from place to place, companies need something sexier these days to stand out from the rubber-soled crowd.

So what did Koio do? They made a winter boot, their first non-sneaker offering to date. Well, technically it’s a Chelsea boot, and with the combination of Italian calf suede and a super lightweight foam sole you might be thinking this is anything but a snow stomper.

But it’s just those oxymoronic qualities that make the Koio Chelsea the perfect winter boot for sneakerheads, as well as anyone who just can’t bare the thought of ruining their impeccable suit with a pair of Sorels.

It makes me think of the late Bill Cunningham’s shots of Manhattan businessmen trying to leap over mounds of snow in their dress shoes. In one particularly hilarious video, he narrates, “Women are all in boots, but the men, they think they can get over it all, through the puddles and through the slush.” But of course, the point is that they can’t, and you can’t, either.

So instead of ruining your best pair of Oxfords, or slipping on those admittedly ridiculous rubber shoe covers, you’d do well to consider Koio’s offering. They sent me a pair to test, which I ended up wearing out for the first time on the black-ice cloaked streets of Minneapolis, Minnesota on New Year’s Eve. They stood up to the elements better than my sneakers would have, and when I ended up on the dancefloor at midnight, I was glad to be in something so light and airy, instead of my Bean Boots or even a heavier, normal leather boot.

From these photos, the sole certainly looks hefty, but as mentioned before it’s a foam composite called XL EXTRALIGHT. Naturally, that had me worried I’d come back after a few days of wear on salt-sprinkled sidewalks to find them eaten to bits, but that hasn’t been the case — so far, these have proven to be my most unexpected winter gear essential.

When I reached out to the founders Quodt and Wichert via email to get some insight into the design, they wrote, “We knew that a Chelsea boot was the right option because it has the same level of cleanness in design and versatility as our sneakers.”

In terms of cleanness, though, you might still be wondering how the suede fares in the salt and slush. When I asked Koio’s founders about this, they said, “You likely won’t have any marks show on the shoes.” Not to put too fine a point on it, but that’s spoken like someone who has never experienced real winter. I am looking at my pair of Koio Chelseas right now and there are, due to various types of salt and ice melt on the street, a few marks beginning to show.

So if you do pick these up — which if Bill Cunningham taught us anything, many of you should — go ahead and grab a can of suede cleaner, too. 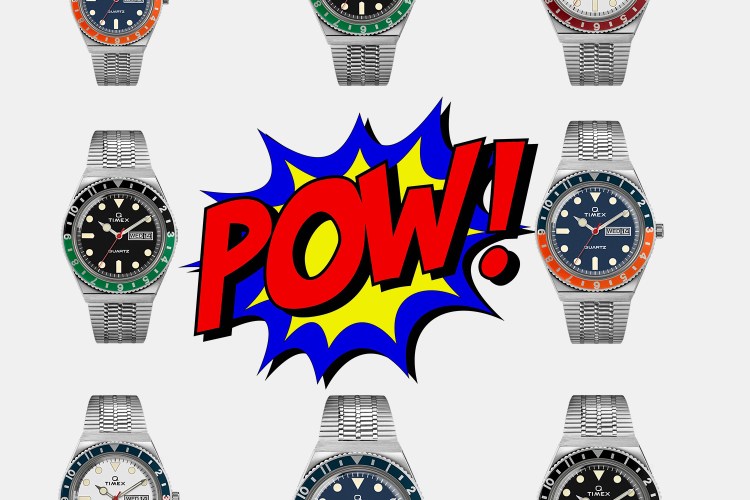 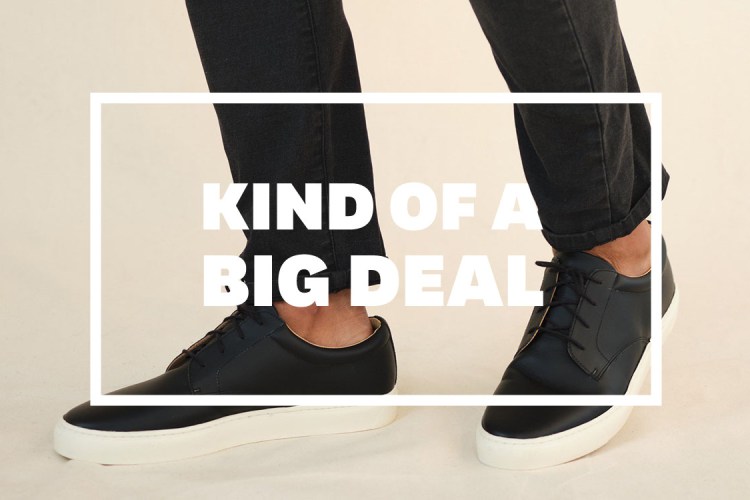 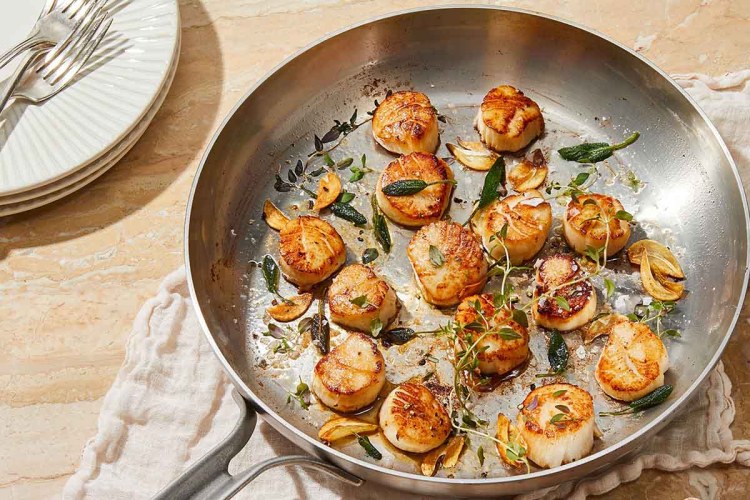