If you have internet access, chances are you’re aware of the saga surrounding the Try Guys; if you aren’t, the TLDR is that the group of then-four, now-three guys who create YouTube videos and other content parted ways with one of their members, Ned Fulmer, after it came to light that he had been having an ongoing affair with a subordinate at work. The fallout from the news has been nothing short of the makings of a midday soap. Fulmer’s entire brand on social media and in the Try Guys dynamic is that of the “wife guy.” He has two children with his wife Ariel, a content creator and influencer in her own right, and they even authored a cookbook of recipes to make on date night together. The woman Fulmer carried on an affair with is Alex Herring, an associate producer for the Try Guys brand; she broke off her engagement with her boyfriend of 10 years amid the infidelity. Multiple fans reported spotting the two being affectionate in public; what followed was an internal investigation and Fulmer’s dismissal from the Try Guys. Since then, Ned and Ariel have each released statements stressing their focus on their family at this time and have even been photographed together with their wedding rings on.

Public breakups are perfect fodder for intrigue, and when those breakups involve infidelity — especially where both parties have visible platforms — that media frenzy quickly turns to a media circus. In the days (weeks? months? years? It really does feel like this news cycle has lasted eons) since Fulmer’s infidelity hit social media, I’ve seen roughly a dozen TikToks and as many tweets, with photos — sometimes even literal slideshows set to music of Ariel — with fans and creators shaking their head and wondering how Ned could have done something like this to someone like her.

And it’s a narrative we’ve seen before; really anytime a man cheats on his conventionally attractive woman — Beyoncé, Jennifer Aniston, J. Lo, Sienna Miller, you know the list — the public wonders, if a woman like that can’t “keep a man,” what hope do the rest of us have? And it’s an easy instinct to have: from childhood, women are socialized to think that the way we look (and more specifically, its adherence to a strict set of beauty standards) has a direct correlation with our ability to find and keep a man.

But the problem with those TikToks and tweets elevating Ariel Fulmer as an unimpeachable beauty who didn’t deserve to be cheated on is it implies that there are some women — or people in general — who do, or who, at the very least, would make more sense to cheat on than anyone in Ariel’s position. And, saying the quiet part out loud, those people are often curvy or fat women, women of color, disabled women, older women — really any kind of woman that doesn’t fit the frankly white supremacist mold that we’ve created for ideal beauty and appeal. And statistics even back this up; for example, sick and disabled women experience higher rates of partner abandonment than able-bodied women.

What’s more, asking the question of how could Ned possibly cheat on a woman like Ariel also does the patriarchy’s dirty work. It pits two women against each other, the implication being that the mistress — or the other woman — could never really match up to his wife. It’s a cruel and misogynistic way of framing Herring’s involvement in the situation, though not at all unique. For decades — centuries, probably — we have been casting mistresses as homewreckers and jezebels and sluts, and to what end? To absolve the men at fault in the first place. It’s a deft sleight of hand; if we can turn a mistress and a wife into a villain and a hero, it makes it that much easier to lose sight of the real culprit. In Herring’s case, this is no doubt compounded by the fact that she is a woman of color being slammed by fans of Ariel’s for breaking up a marriage.

In truth, infidelity has nothing to do with appeal or sexual prowess; infidelity presents moral question about love, commitment and character. In my younger days, I entertained a half-dozen or so married men in my DMs or over text; their romantic overtures made me feel special, like I had some unique commodity that even the women they chose to spend their lives with couldn’t provide. In reality, there was nothing about me that those women lacked; I wasn’t prettier than them, or better at sex — their only downfall was marrying a man who valued chasing the validation of his ego and the hardening of his dick over the commitment of a relationship. Mine was falling for it.

I don’t know enough about the inner workings of Ned and Ariel’s marriage, nor his relationship with Herring, to create an opinion on the women he hurt; what I do know, however, is that the way a woman looks has nothing to do with the fact that she deserves a faithful partner, and this particular narrative that plagues nearly every public infidelity news story serves only to reinforce a society in which men feel entitled to treat women the way Ned did. 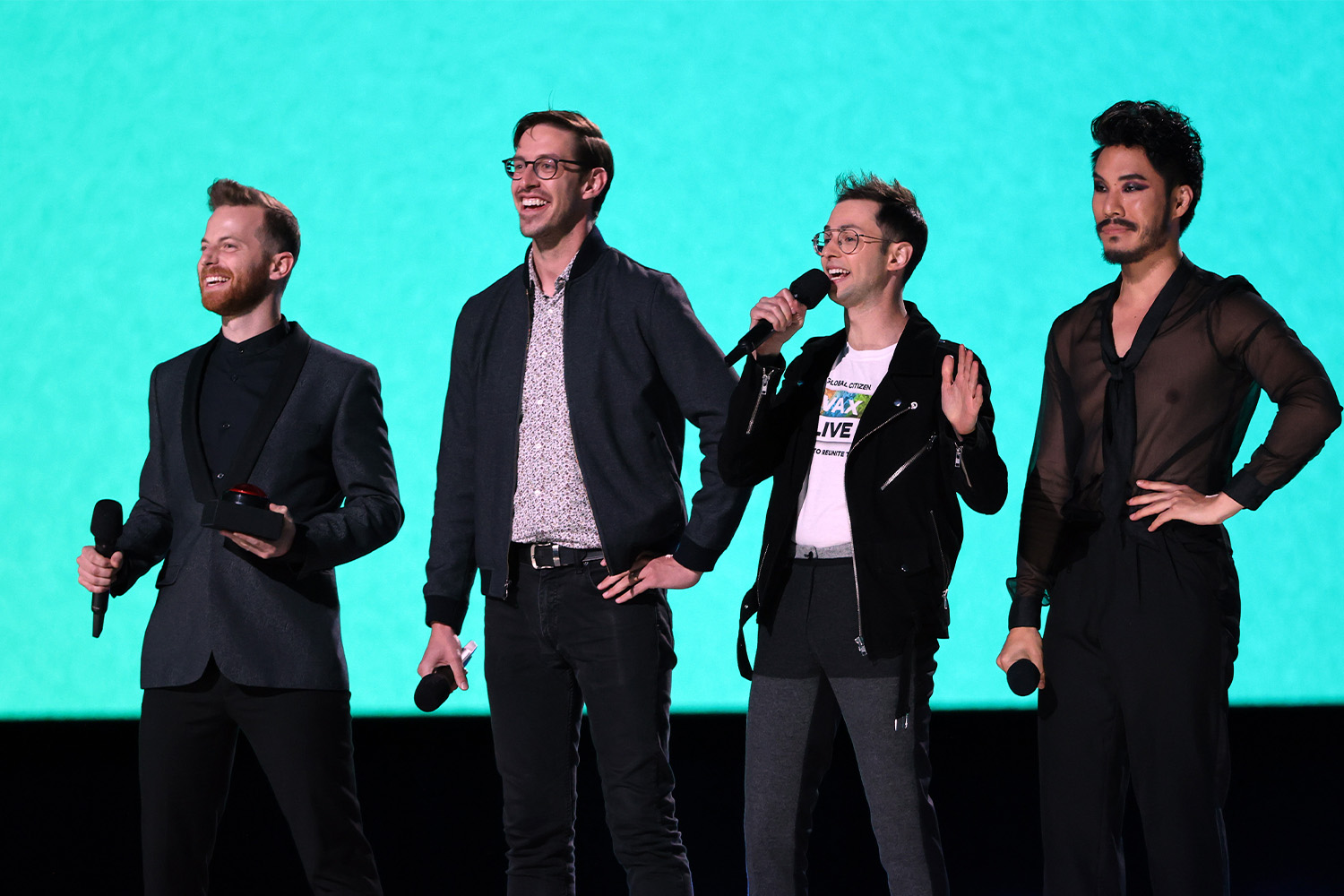 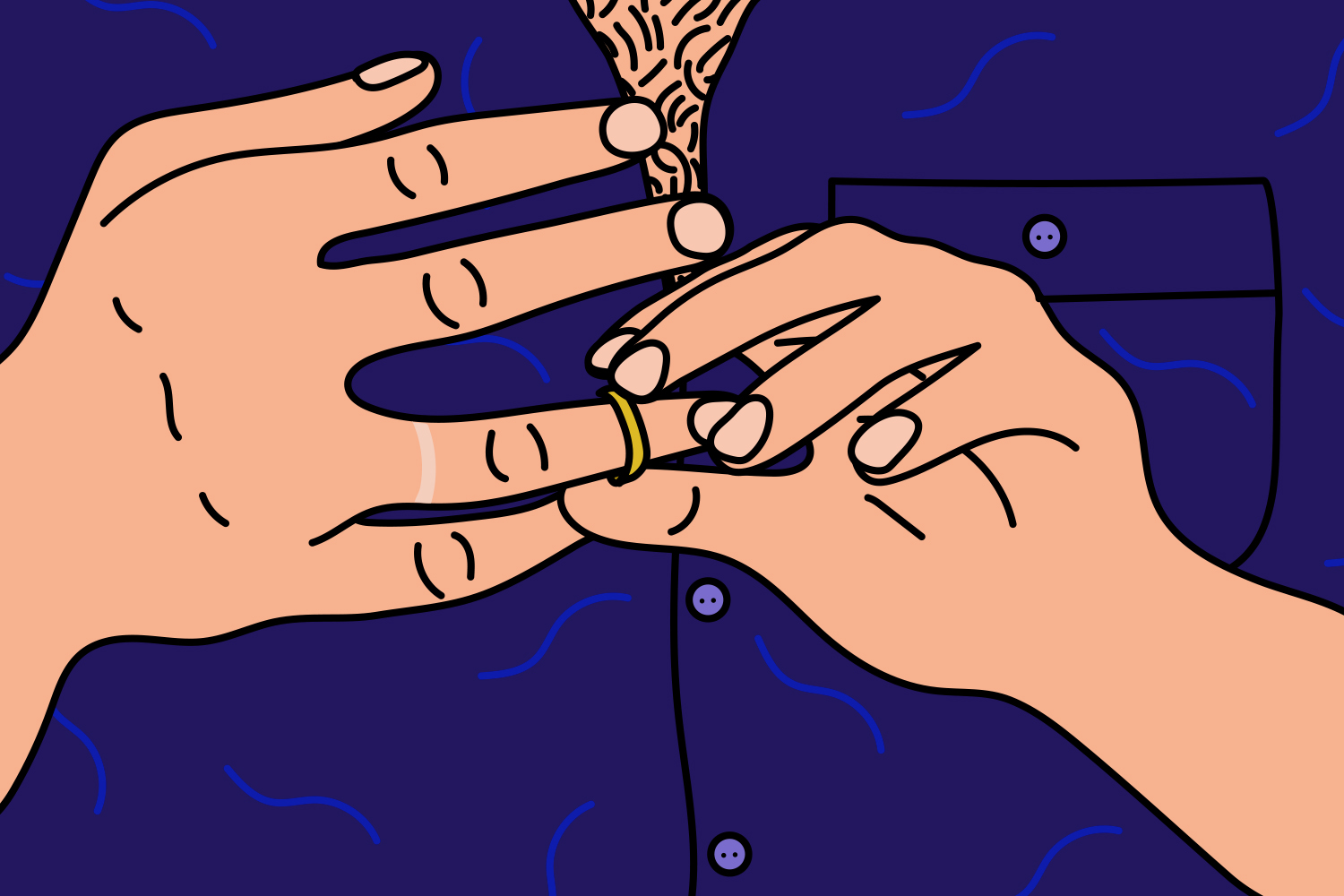 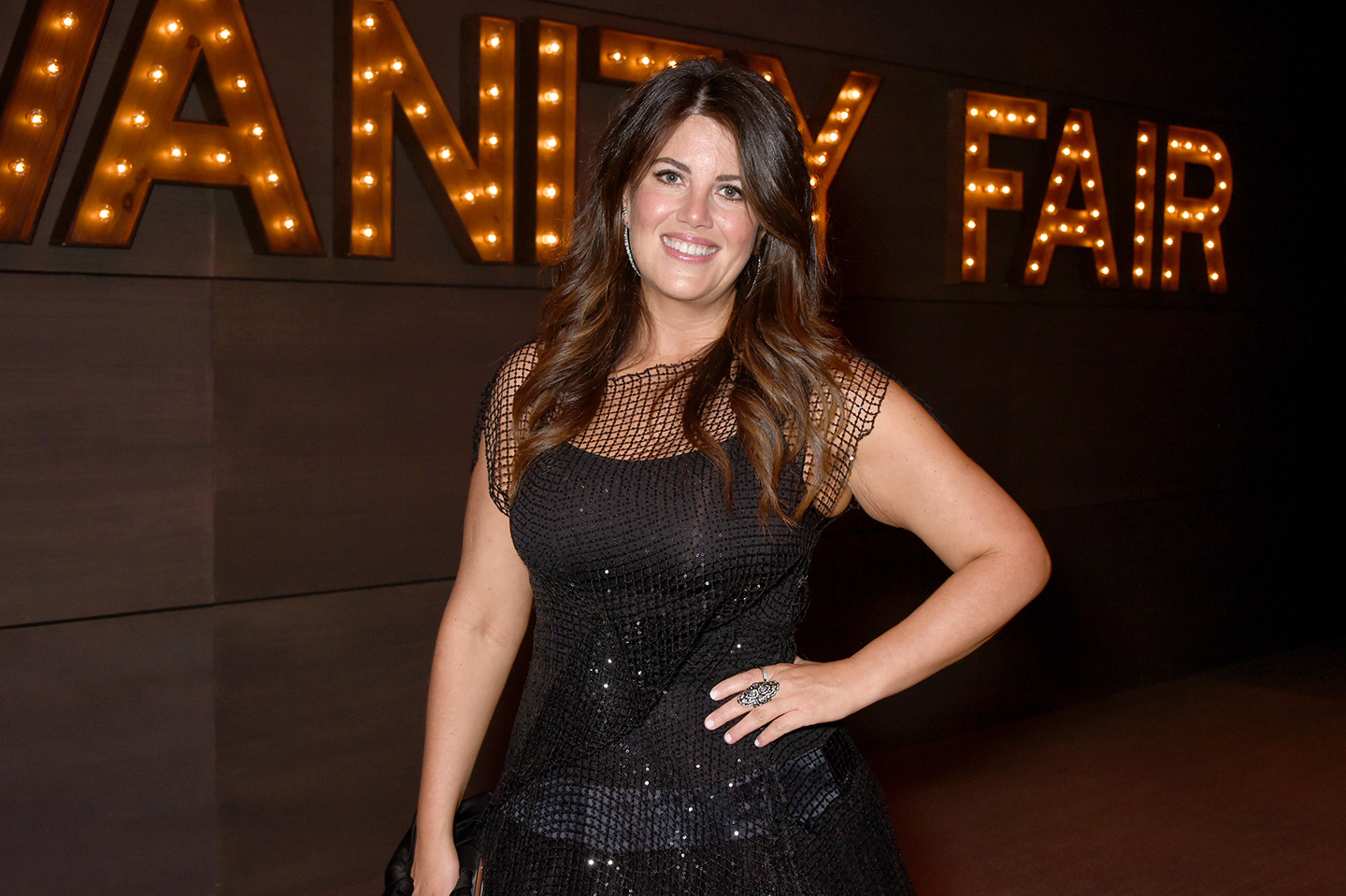 Monica Lewinsky Applauds Jay-Z for Owning Up to His Infidelity