See the World From a Pilot’s Perspective

Ever try to snap a smartphone picture outside the smallish, oval-shaped window on an airplane? Usually, you’ll capture a tiny sliver of sky, the wing, and not much else.

The same can’t be said of Amazing Aviation’s senior first officer Christiaan van Heijst. The airplane pilot took recently released a series of images he took from the cockpit, offering a remarkable view of storms and other weather phenomena.

The pilot, van Heijst, who runs Amazing Aviation with his friend Daan Krans, said of the images, “When viewing a big storm of Northern Lights or an active thunderstorm, I feel very small and insignificant, compared to the raw energy, beauty and size that plays out in front of me.” 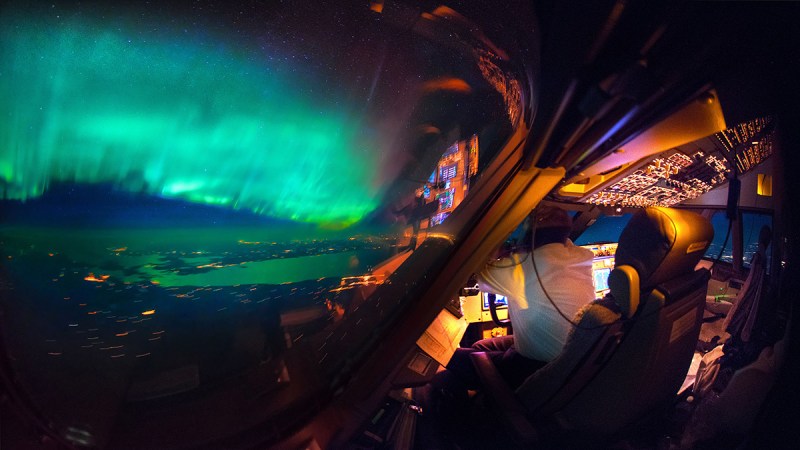 From that altitude, thunderstorms light up clouds from within, and the Northern Lights sweep uninterrupted across the sky. 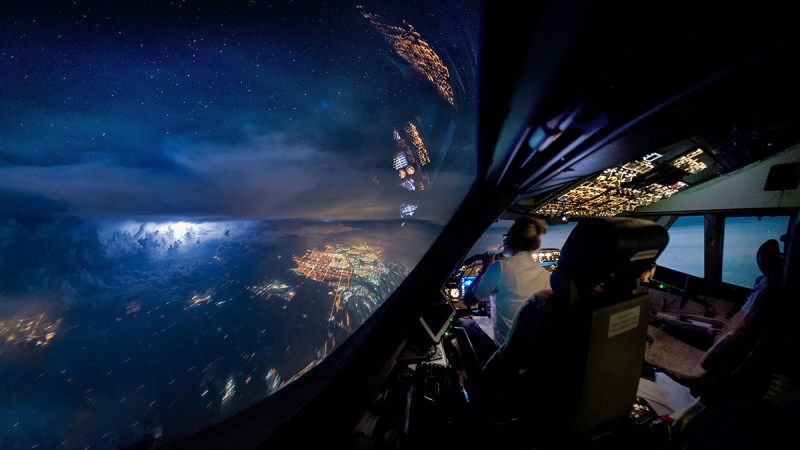 The Northern Lights proved particularly difficult for van Heijst and Krans to photograph, due to their initial altitude, but the pair was undaunted by the challenge and ended up capturing the phenomena in full color. “I feel very privileged that I can somehow translate these views with my camera into something that can be shared, viewed and appreciated by anyone,” says van Heijst. 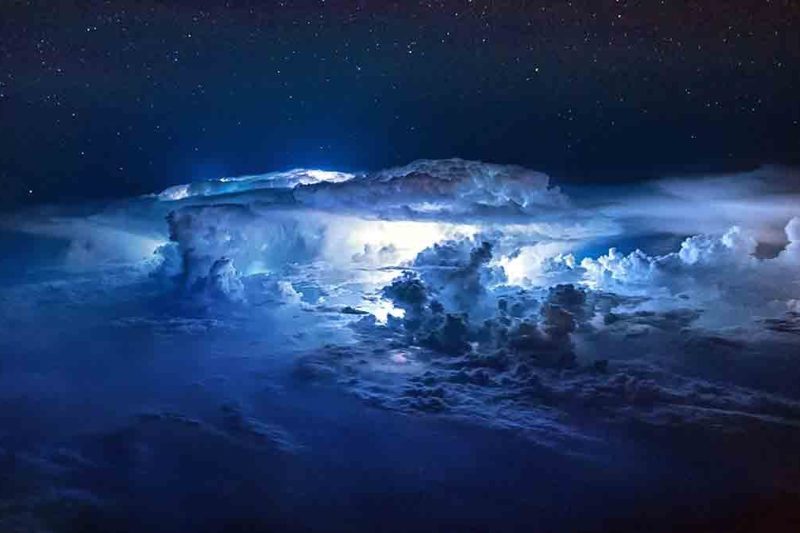 After learning to fly as a teenager, van Heijst always had a goal of blending flight and photography, which he has achieved with Amazing Aviation. “Ever since I started my first job as a pilot, I felt the need to capture the atmosphere of the unique views that I had from the cockpit.”

As you were probably wondering, he takes his photos from the cockpit when his fellow pilots are flying the plane—and when the weather isn’t severe enough to affect the aircraft. His fellow pilots, he says, are supportive, and appreciate the opportunity to “show their loved ones at home what our job was like from the cockpit.”

“I know very well that trying to take a perfect picture is an eternal and fruitless goal,” van Heijst says, “but I do my best and allow my viewers the sometimes jaw-dropping views that I share with them.” 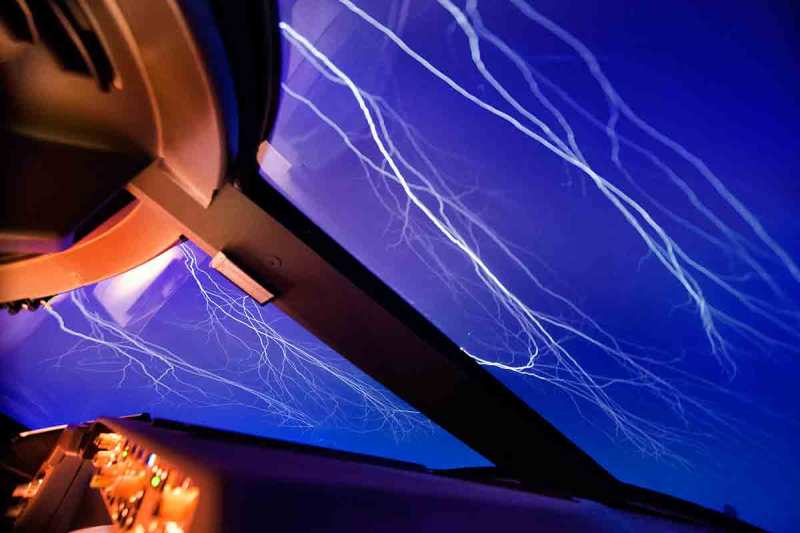