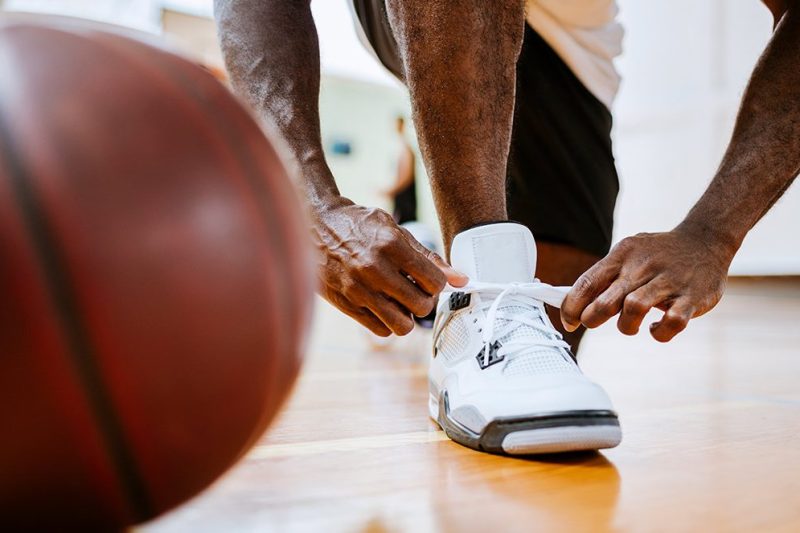 The familiar squeak of basketball shoes on a hardwood court is as much a part of the game (especially during March Madness) as three-pointers and dribbling, but why exactly do they make that sound? To answer this questions, the New York Times looks to science.

That squeak, it turns out, occurs because of the slick-slip principle, defined as two relatively smooth or flat surfaces sticking and unsticking together through friction, which makes that signature noise. This principle was first observed in spiny lobsters, who create a similar sound with their antennae to scare off predators. This sound became the basis for a whole avenue of science and engineering.

With basketball shoes, the squeak comes from the herringbone structures of the outsole vibrating when they make contact with the court surface. Players aren’t deaf to it, either. That sound is an assurance that their shoes are functioning properly, and Nike senior design director Leo Chang says that if shoes don’t squeak during the testing process, “it comes up with our players and our testers.”

With college basketball’s March Madness now fully underway, keep an ear out for the slick-slip principle at work as you enjoy the games.