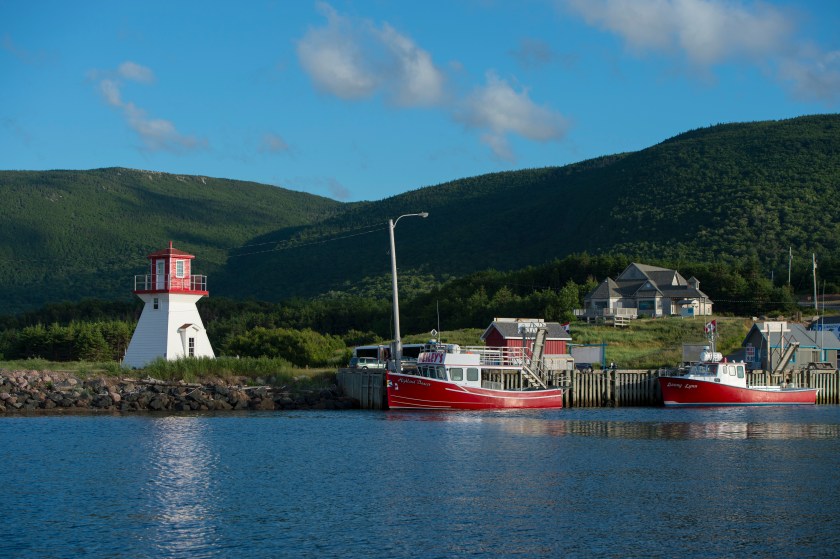 Farmer’s Daughter, a family-run bakery and general store in rural Canada, will give two free acres of land to anyone willing to work there. Located in Whycocomagh, N.S., the bakery is run by sisters Sandee MacLean and Heather Coulombe, and has been in their family for 25 years. While they have plans to expand their operation, they need more full-time employees to implement them, and many qualified candidates have moved away to find work in more urban areas. 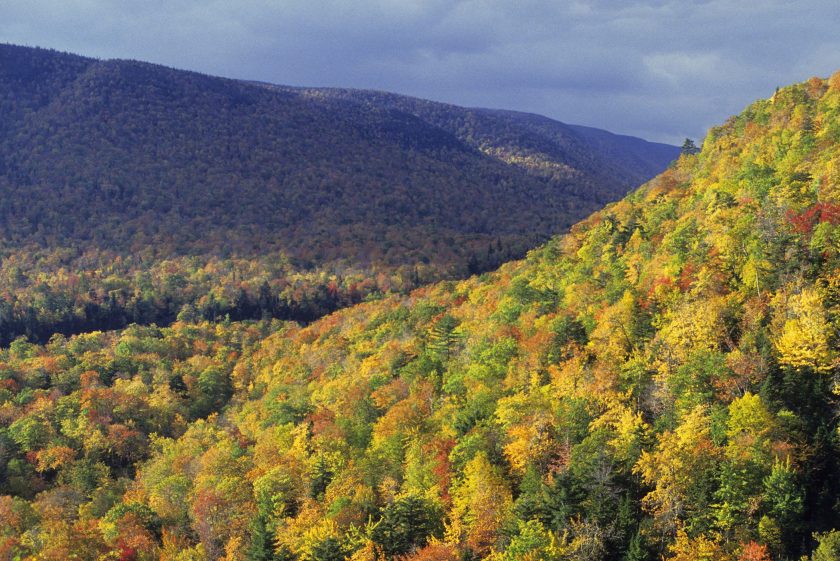 To drum up interest, MacLean and Coulombe are offering two acres of their family’s woodland holdings (200 acres total) to applicants who are willing to move to Whycocomagh “and grow the community.” Initially, the new hire would just be living on the land, but if they stayed for five years, it would be theirs at no cost beyond legal fees.

The job itself pays minimum wage, and is best suited for people attracted to what MacLean calls “the simpler life,” specifically the outdoors and contributing to a small-town community. 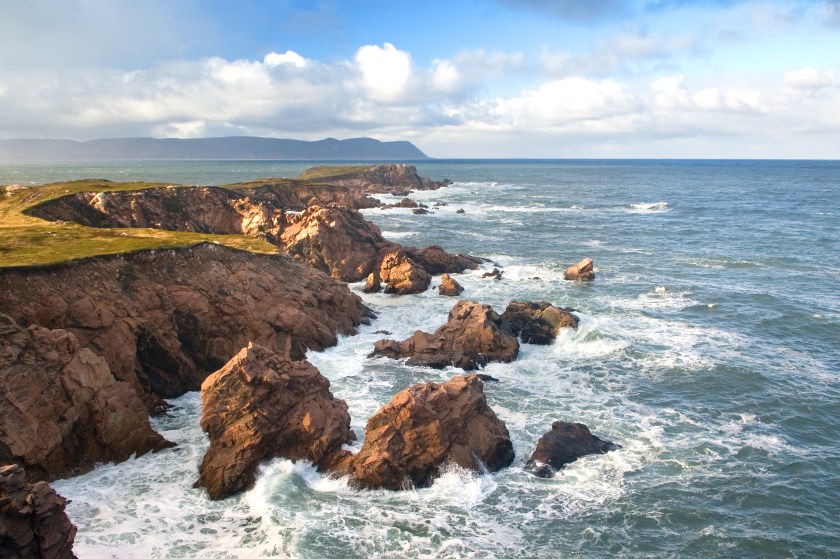 MacLean and Coulombe posted the offer on Facebook earlier this week, and have been swamped with applications in a matter of days. “The phone’s been ringing off the hook,” MacLean says, adding that they have “350 emails in our email account and 500 and some messages on Facebook” from interested parties. If you’re interested in taking up their offer, inquire via the Farmer’s Daughter Facebook page.