Review: Sony’s WH-1000XM5 Headphones Are Their Best Yet

Intuitive controls and adaptive noise cancellation are worth the high price

I’ve been touting Sony’s over-ear headphones for years — the WH-1000XM3 headsets (released back in August of 2018) still offer some of the best sound we’ve ever experienced from a noise-canceling headphone that’s under $500.

I liked ‘em so much that I skipped over the XM4, which followed a few years later. But earlier this spring, Sony released WH-1000XM5 headphones, and I was curious to see what nearly four years of progress would offer.

One thing to note: Sony is putting a lot of effort into its 360 Reality Audio program, which certainly offers a more immersive experience but only works with certain apps (many of which would require extra payment). While I was able to test the 360 Reality Audio — on a Sony audio device with the headphones — I also used the XM5 headphones plugged into my computer and wirelessly with my iPhone sans the 360 experience.

I also tested the headphones in a variety of situations, including at my office desk, at home, walking on the street, and, interestingly enough, in the air on a loud, private plane for 40 minutes during a Sony music event at New York’s JFK airport (shout out to Tate McRae, that night’s performer; her album was also the one I listened to on the plane with the 360 experience).

Early conclusion? These might be the best-sounding headphones we’ve ever used…in certain conditions.

Outside of the price, the blah aesthetics and a frequent software crash, the XM5 headphones are a top-tier option for anyone who wants noise-canceling, wireless headphones for the office, commute, plane ride or home. If you’re an audiophile, utilizing 360 Reality Audio is probably worth the extra cost and limited app options.

5 Examples of Exceptional Long-Form Journalism From This Week
Save the World, Save Your Face With These Eco-Conscious Travel Kits 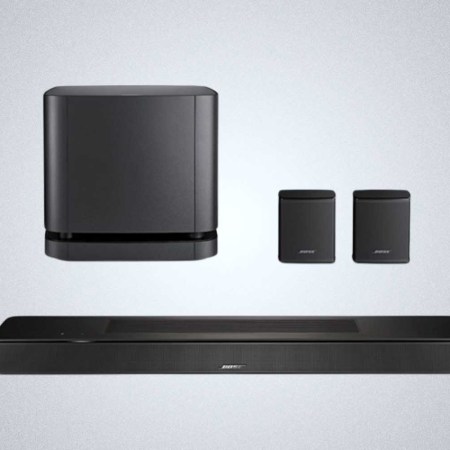 Just in Time for the Super Bowl, Bose Is Taking 25% Off Soundbars 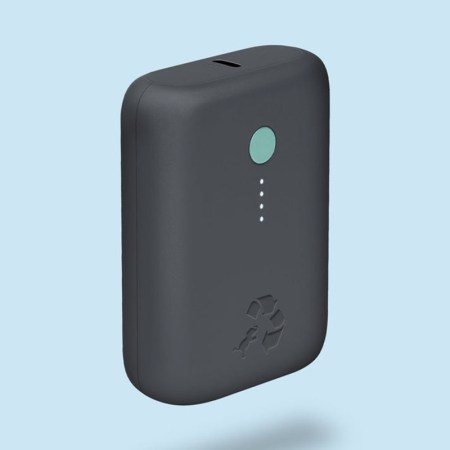 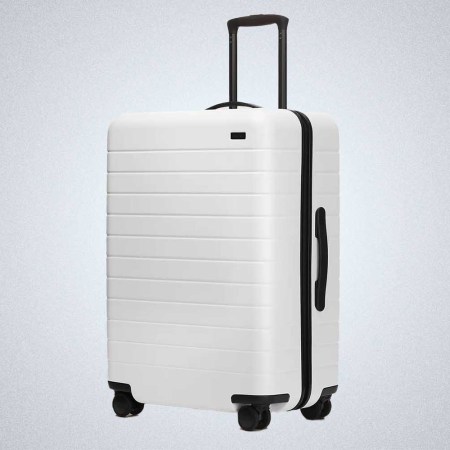 Now Is Your Chance to Save on New Away Luggage 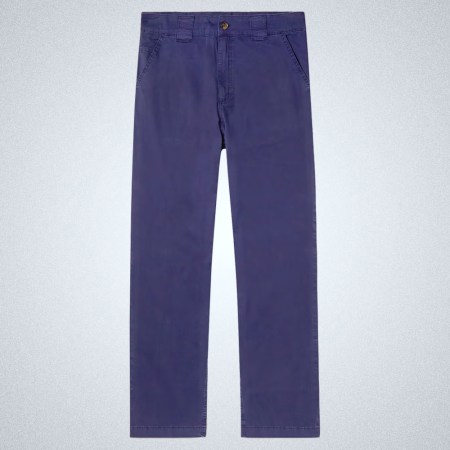