If it ain't broke... basically just improve the battery life

For the past week, we’ve been using the Apple Watch Series 8, replacing last year’s Series 7 on our wrist. On the surface, there doesn’t appear to be a whole lot new with this year’s rendition of the Apple Watch. The design is the same, but there are a handful of new features under the hood that differentiate it from last year’s model.

After testing, it’s clear that the Apple Watch Series 8 is still the smartwatch to beat. 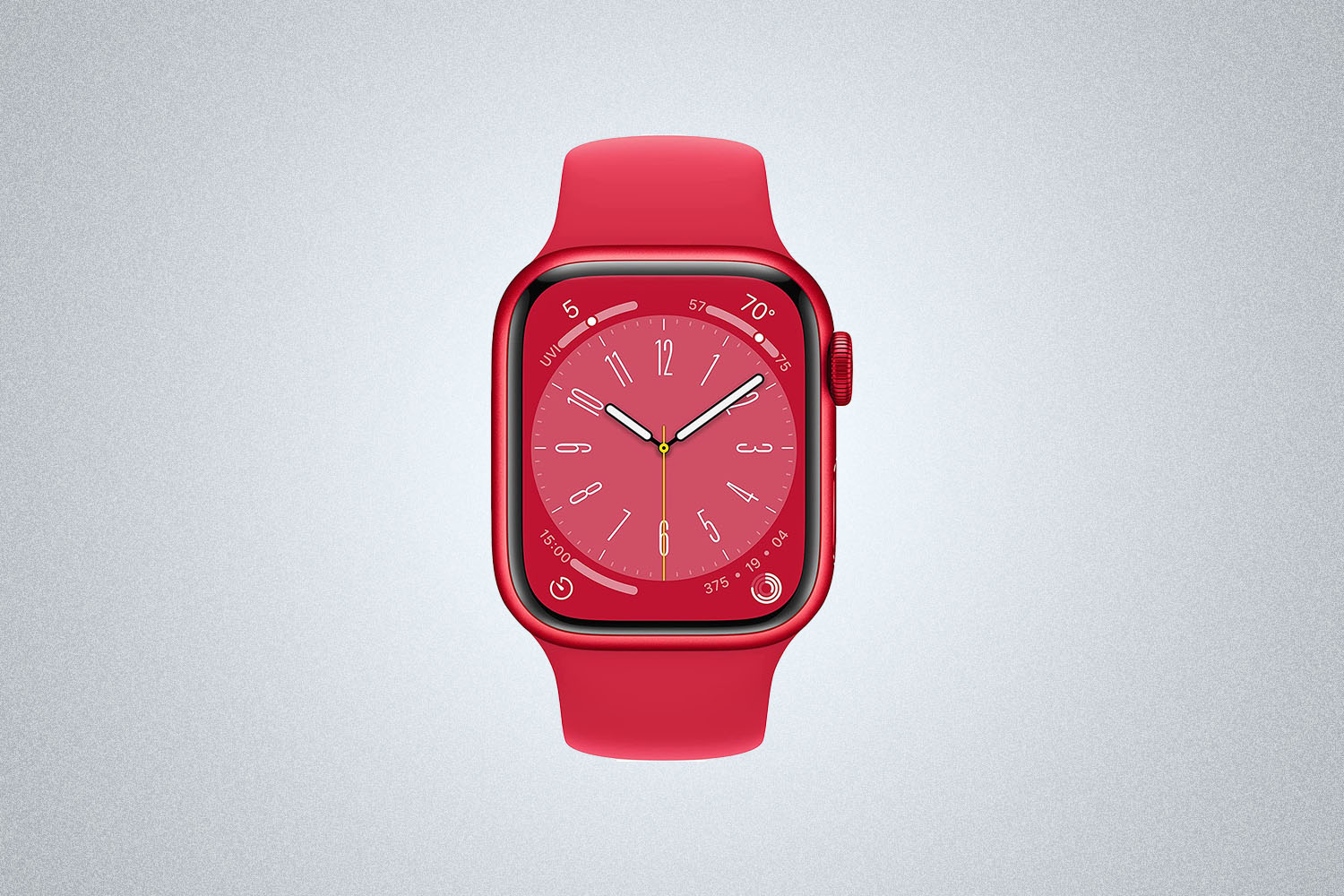 The latest Apple Watch might have the same design as the years before but its updated battery life and faster processing make it fitness lovers’ perfect companion. With water and dust resistance, crash and fall detection plus GPS and cellular capability you’ll have a hard time finding a better smartwatch on the market. 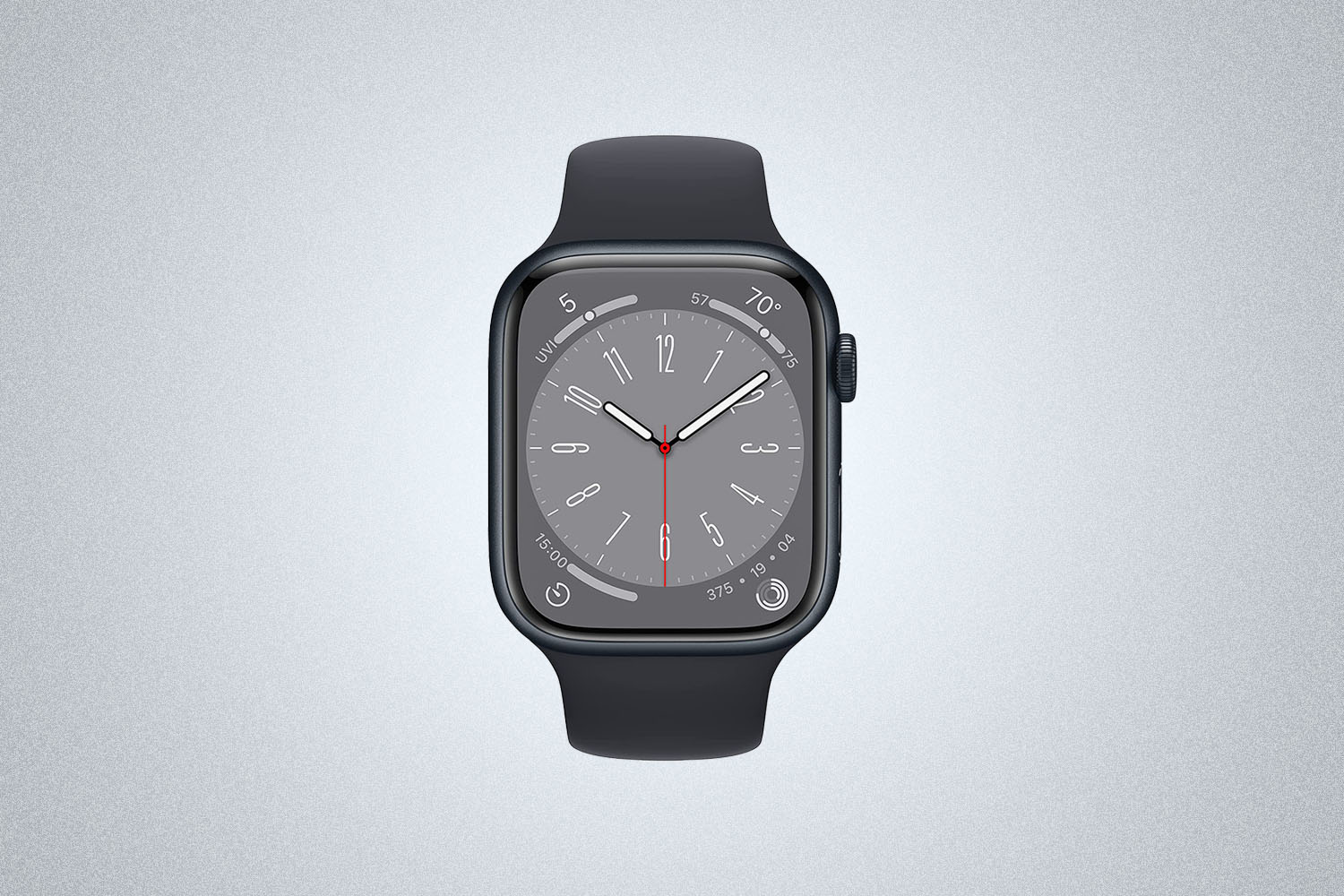 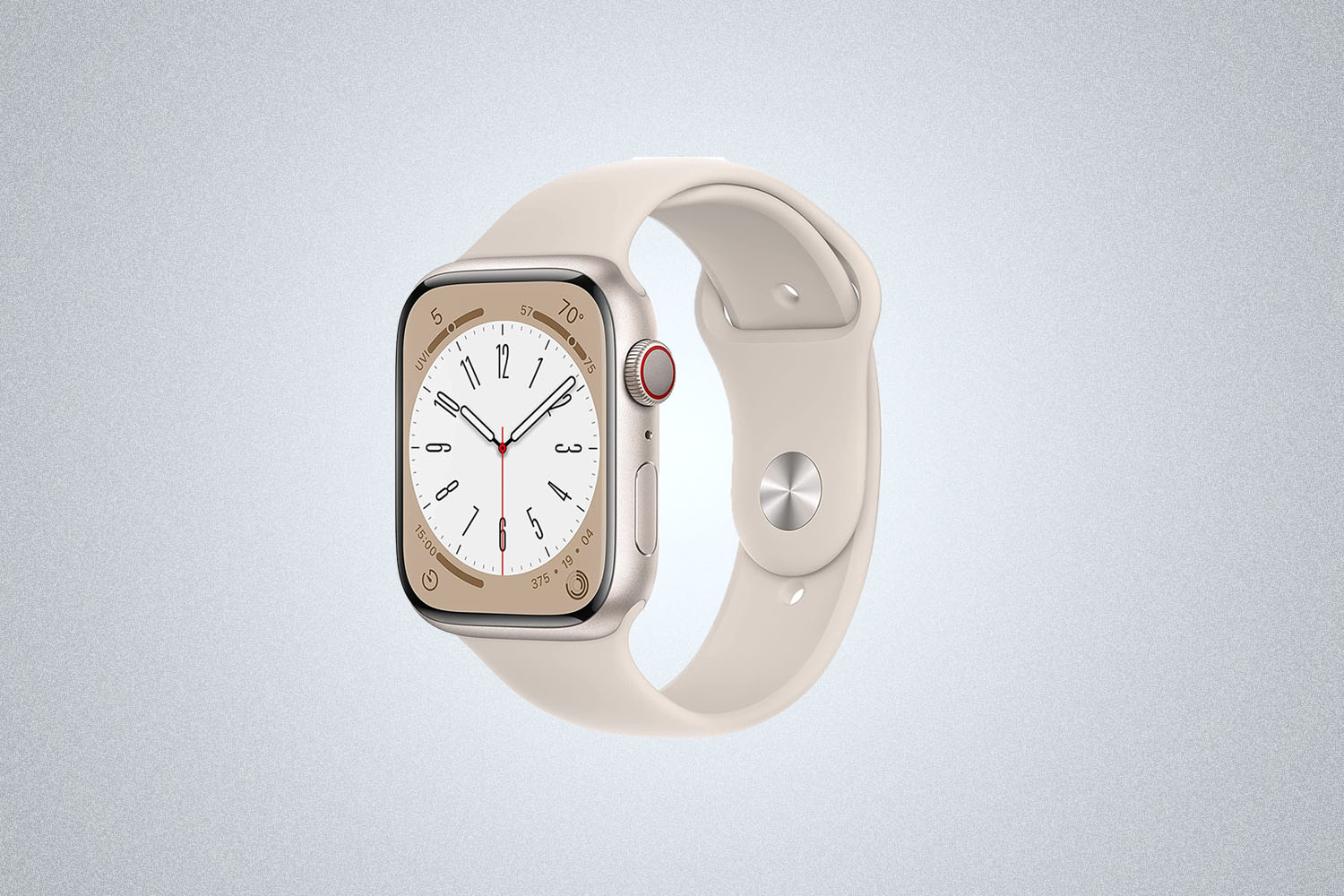 Apple continues to reign supreme with arguably the best smartwatch on the market and now you can save $50. With a superior battery life, sleep monitoring, water resistance and much more make it a worthwhile gift. 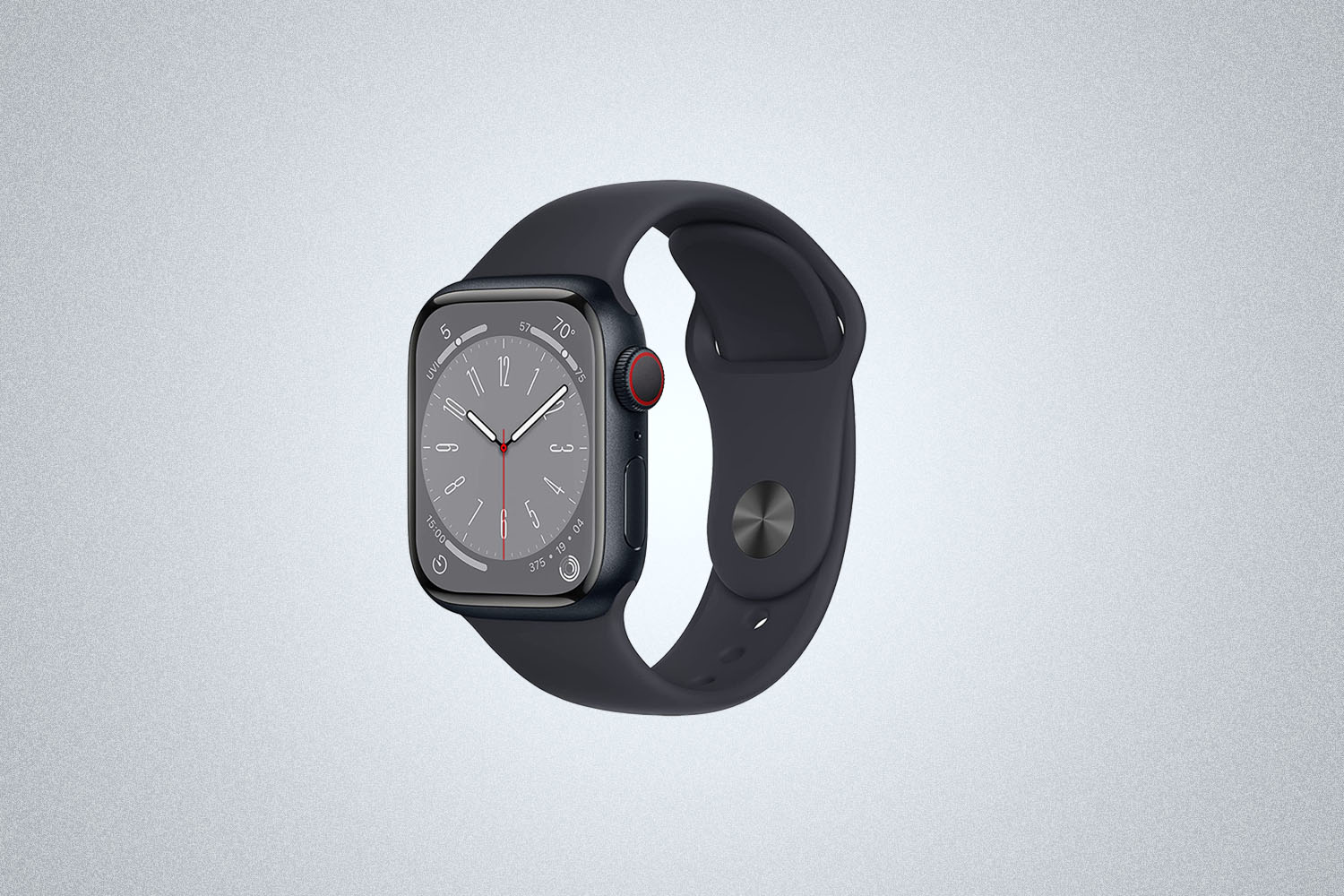 • The Series 8 continues to do all of the things that the watch has become known for over the years. It counts your steps, tracks your sleep (now with more insight into your sleep cycle thanks to WatchOS 9), and it keeps tabs on your blood oxygen level and heart rate. All of those features work exactly how they have in previous-generation Apple Watch models, but where the Series 8 furthers Apple’s health initiative is with a new skin temperature sensor that goes to work while you sleep.

• After five nights of use, the Health app will reveal any deviations from your skin’s baseline temperature, which can be used in a number of ways. It can show early signs that you’re getting sick, for example. For women, it can tell them when they likely ovulated last month and improve overall cycle tracking.

• Inside the Series 8 is a new S8 processor that’s used in all three 2022 Apple Watch models. We’ve noticed a performance boost over the Series 7 with apps opening slightly faster. But where the S8 processor really comes into play is by enabling a new safety called Crash Detection.

• The Apple Watch already has fall detection. It will automatically call emergency services for help if you fall, be it off a ladder or even a bike. But starting with the Apple Watch Series 8, the watch can now detect and notify emergency responders if you’re in a car crash. Crash Detection is done via a combination of using the new motion sensor with an improved gyroscope that can identify when you’ve been exposed to g-forces up to 256 g’s.

• You won’t find any striking design changes on this year’s Apple Watch Series 8. In fact, it looks identical to our year-old Series 7, save for some text on the bottom of the watch noting that it’s a Series 8.

• It comes in two different sizes, 41mm or 45mm, and four different colors for the aluminum model: midnight, starlight, silver or Product Red. If you opt for the stainless steel version, you have the choice of silver, graphite or gold. This is a bit boring at this point in the Apple Watch lifecycle but the good news about Apple continuing to recycle the Apple Watch’s design is that older watchbands continue to be compatible with newer models.

• The Apple Watch doesn’t show your exact skin temperature. You’re only given a random number, such as -0.07 degrees Fahrenheit. According to the explainer in the Health app, it’s normal to see variations up to 1.8 degrees Fahrenheit in either direction. Anything outside of that range can be an indicator that something is off with your body.

Apple touts 18 hours of battery life for the Series 8, but it’s still an area where some Apple Watch users will want more. During our testing the Series 8, we went on several walks (nursing a knee injury isn’t fun!). To test the battery life, we used the built-in cellular connection to stream Apple Fitness+ “Time To Walk” episodes to a pair of AirPods Pro 2, also connected to the Apple Watch Series 8.

Each workout ranged anywhere from 30 to 40 minutes. The rest of each day’s use consisted of managing notifications, a few Siri interactions and the always-on display continuously showing the time and other relevant information. The 18-hour battery life felt like an accurate estimate for real-world use.

Problems arise, though, when you factor in the improved sleep tracking and the new temperature feature. You’ll want to figure out a charging schedule that makes it possible to wear the watch overnight. For us, that meant putting the watch on the included fast charger while we got ready in the morning. Usually, after about an hour of charging, the battery was topped off and ready to go.

In the past, Apple didn’t have an answer for someone who wanted longer battery life. But the Apple Watch Ultra has double the battery life of the Series 8, so you at least have another option.

The Apple Watch Series 8 isn’t a major upgrade over the Series 7. In a lot of ways, the updates to the Series 8 over the previous generation Apple Watch parallel the upgrades made to the iPhone 14 over last year’s iPhone 13 in that there are a few internal tweaks, some general improvements, and new features while repeating the design. But we know this is Apple’s formula.

It’s easy to fault Apple for taking this approach, but like the iPhone 14 Pro lineup offering more to those who want more, the Apple Watch Ultra offers the same for those who hoped for more from the latest Apple Watch.

That said, the Apple Watch Series 8 is a fantastic watch that moves Apple’s health focused design forward, and is sure to be a significant upgrade for those with older Apple Watch models or a fine first experience for new Apple Watch owners. Even with a slight upgrade, the Apple Watch still holds the crown as the best wearable in the game. 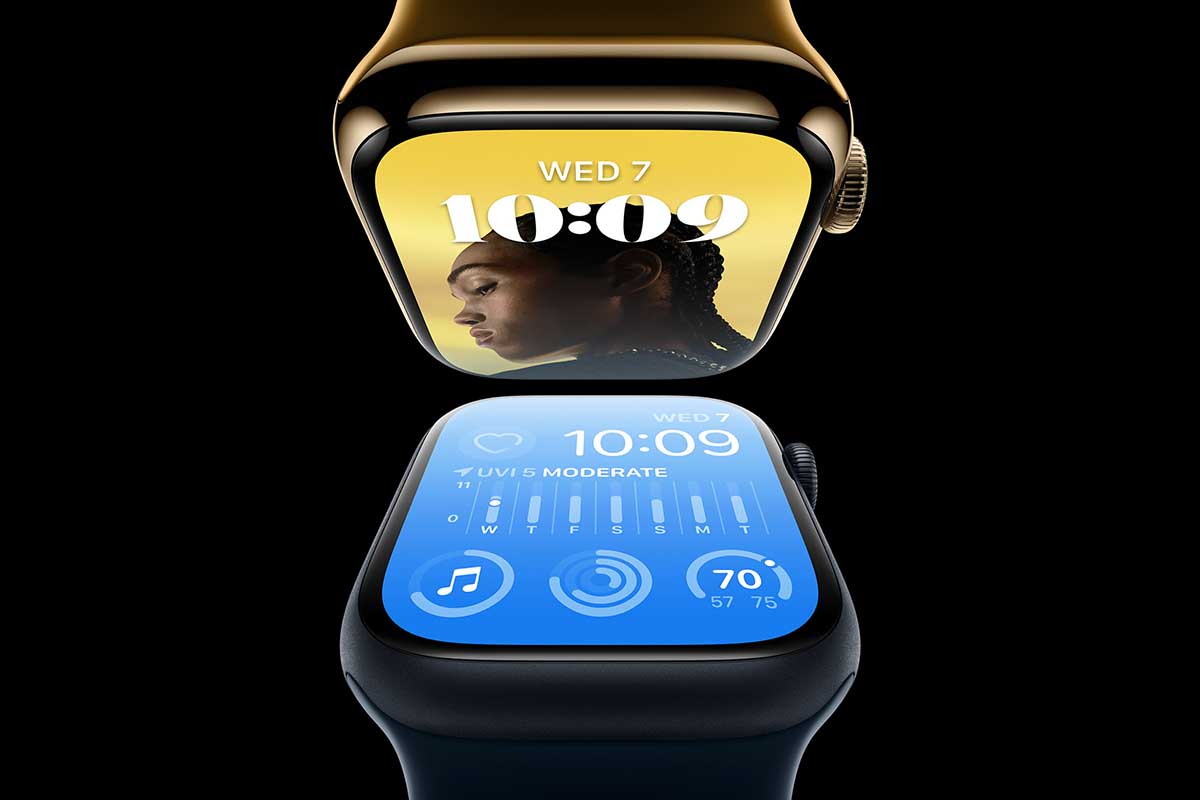 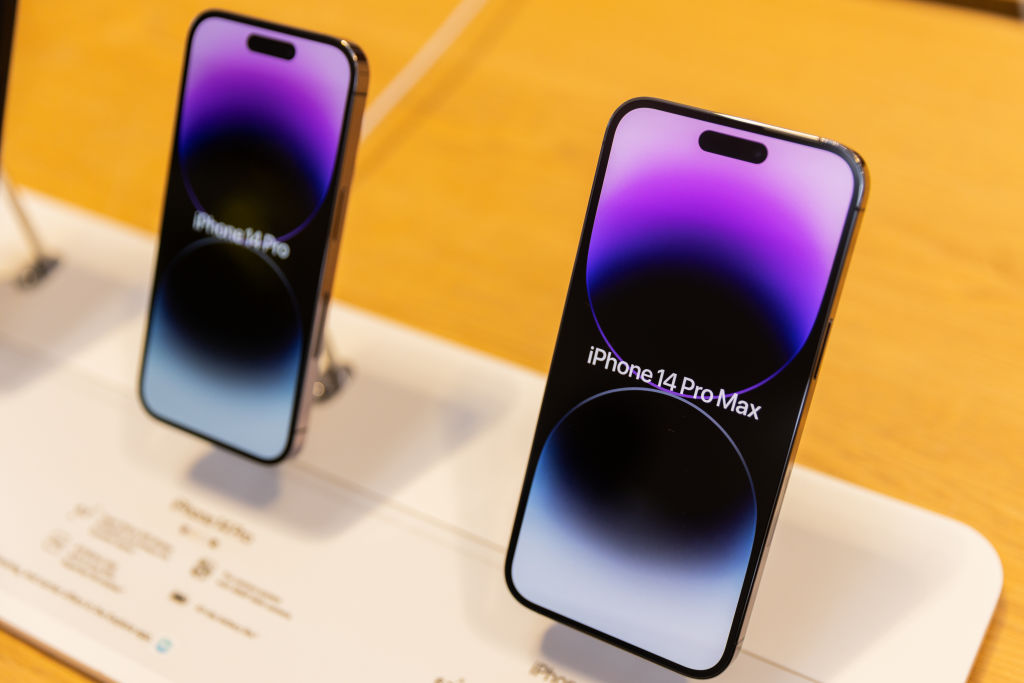 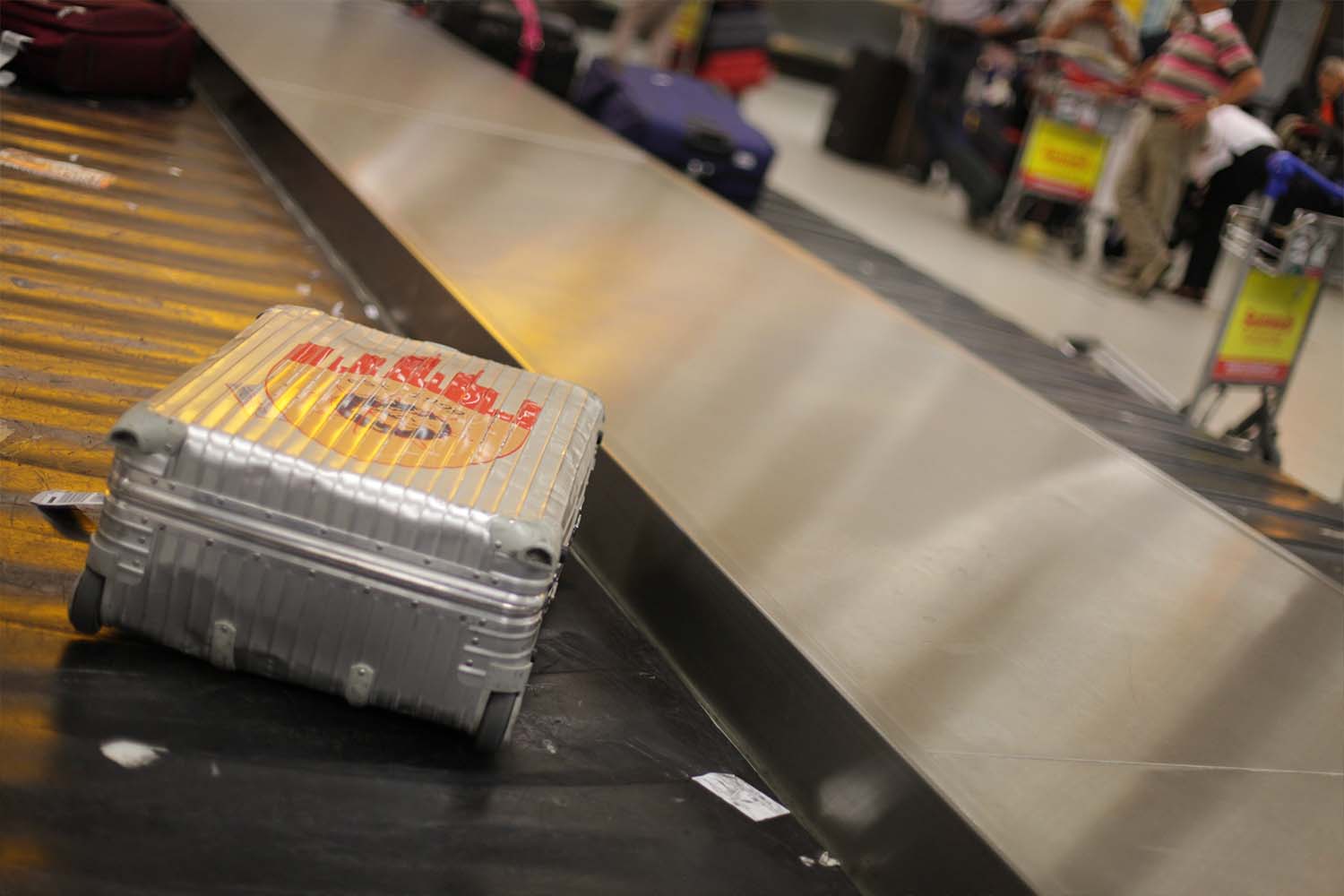 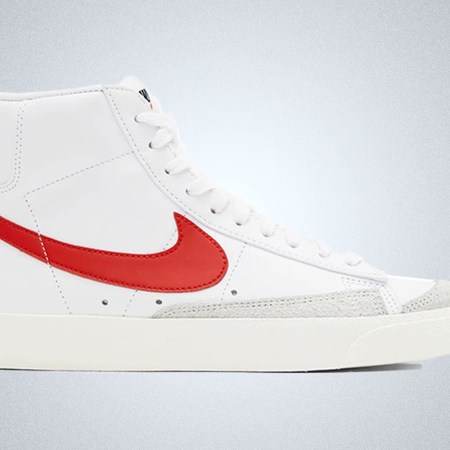 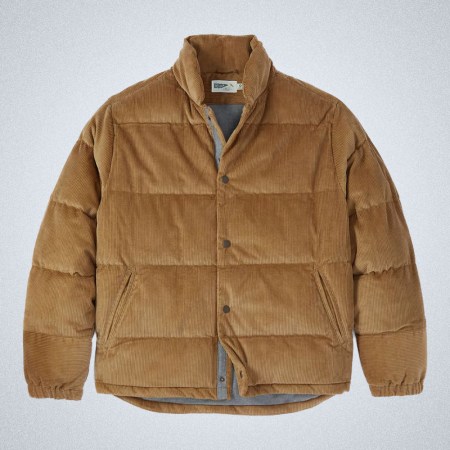 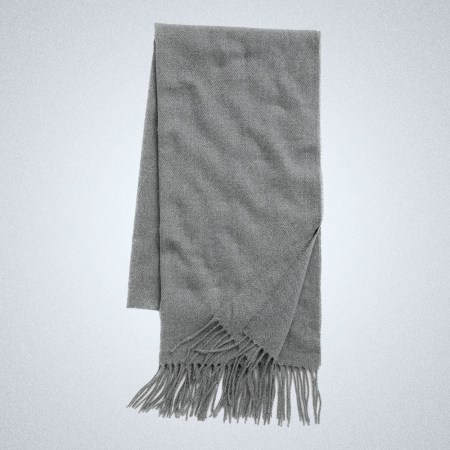 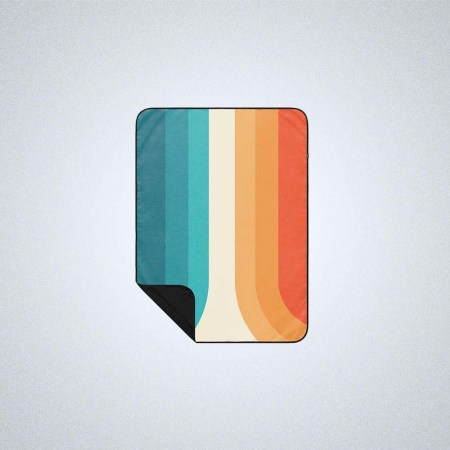