The FTC Is Now Enforcing the “Right to Repair.” What Does That Really Mean?

At the very least, you'll save money when your devices break. But the ruling also helps small businesses and the environment.

With a new FTC ruling, tech repairs may get easier and cheaper.
Guido Mieth / Getty Images
By Kirk Miller

This week the Federal Trade Commission voted unanimously to enforce laws around the Right to Repair, which basically guarantees you, the consumer, the right to fix your own devices.

And suddenly, you may have questions, like, “Why didn’t I have this before?” or “Will this really change anything?” Below, we try to answer a few of those queries.

As Wired notes, the FTC ruling arrives less than two weeks after President Joe Biden signed an executive order that both promoted competition in the U.S. economy while encouraging the independently run FTC to create rules preventing companies from restricting repair options for consumers.

As the New York Times notes, tech companies provide service tools and parts to, at best, a limited number of partners, which have to follow certain rules (using parts directly from the manufacturer, for example). With this new ruling, these manufacturer resources could become broadly available and drive down the repair price … and prevent tech companies from suing or disabling products if you go outside their network.

What inspired this ruling?

Besides opening up the economy and helping consumers take control of the products they own? Look to Europe. Late last year, the European Union took a step toward resolutions that would increase the availability of repair instructions and spare parts for independent repair shops and consumers. And this year, a new French law forced companies like Apple to put “repairability scores” on their products, which (as The Verge notes) labels their tablets, laptops and phones with a 1-10 ranking on “how easily a device can be disassembled and the availability of repair manuals and spare parts.”

Why was this a contentious issue?

It wasn’t for consumers or even politicians — right to repair has that rare bipartisan support. But you had a bunch of litigious companies that wanted to prevent people from tinkering with their own gear. And you also get recent cases like Tesla charging $16,000 for a repair that a third-party vendor could accomplish for $700. But the car company has a legal page where they claim they will permanently disable access to its Supercharging network for any “unsupported repairs,” in order to protect its own vehicles and its repair technicians.

Basically, big tech brands want you to go to them for repairs — and that’s going to cost you. They’ll argue it comes down to safety, risks of fraud and data theft, and even environmental concerns (plus, there are intellectual property concerns).

But the FTC found “scant” evidence for manufacturers’ concerns and have gone further in supporting independent repair businesses. “Repairs today often require specialized tools, difficult-to-obtain parts, and access to proprietary diagnostic software. Consumers whose products break then have limited choices,” the FTC wrote in a report released this past May. “Furthermore, the burden of repair restrictions may fall more heavily on communities of color and lower-income communities. Many Black-owned small businesses are in the repair and maintenance industries, and difficulties facing small businesses can disproportionately affect small businesses owned by people of color.”

What’s been the biggest issue?

Besides medical devices? According to Kevin O’Reilly, right to repair campaign director for U.S. Public Interest Research Groups, it’s software locks on things like smartphones and gaming consoles. “Since only manufacturers have access to those keys, they can charge whatever they want,” O’Reilly told Axios. “You see a lot that it’ll be priced such that repair is so expensive that you might as well buy a new thing. And that’s bad for consumers, but that’s also really disastrous for the environment.”

Besides saving money, why should you care?

Well, the average household would save $330 per year if we repaired instead of replaced products, to start.

And there’s convenience — going DIY with YouTube videos or online resources like iFixit could be easier than going to a manufacturer-approved repair store or sending in your product.

Then there’s e-waste. ““We shouldn’t be recycling usable technology, we should be reusing it. That’s far better for the environment,” as Nathan Proctor, senior right to repair campaign director at U.S. Public Interest Research Group, told Wirecutter.

This isn’t a magic fix. Right now, the combination of the FTC vote and Biden’s executive order is basically to put emphasis on Right to Repair rules that are already in place in many states (or being considered). And it means enforcement of this ruling is now a priority.

As Wired notes, “The commission said today it would investigate repair restrictions both as potential violations of antitrust laws and from a consumer protection angle. The FTC is also encouraging the public to report warranty abuse—as defined by the Magnuson Moss Warranty Act of 1975, which prohibits manufacturers from telling consumers that a warranty is voided if the product has been altered or tampered with by someone other than the original manufacturer.”

At the very least, you no longer have to worry about whether opening up your smartphone is going to void any protections. And the more states (or even countries) that pass laws to help consumers will certainly push manufacturers to come up with better repair policies nationwide or worldwide … and maybe even get them to rethink their designs so it’ll be easier to repair your gadgets. 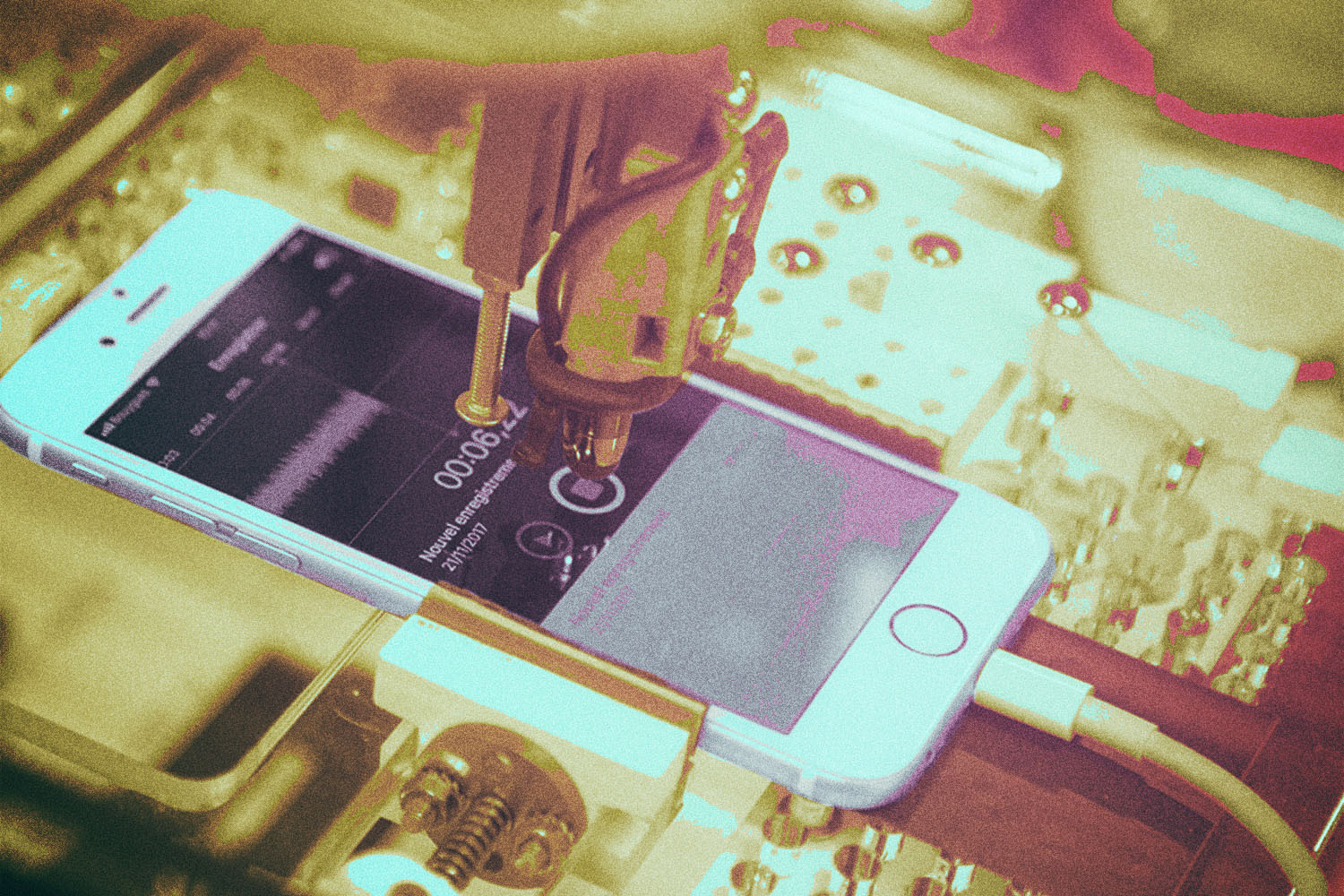 What Are “Certified Refurbished” Products and Can You Trust Them? 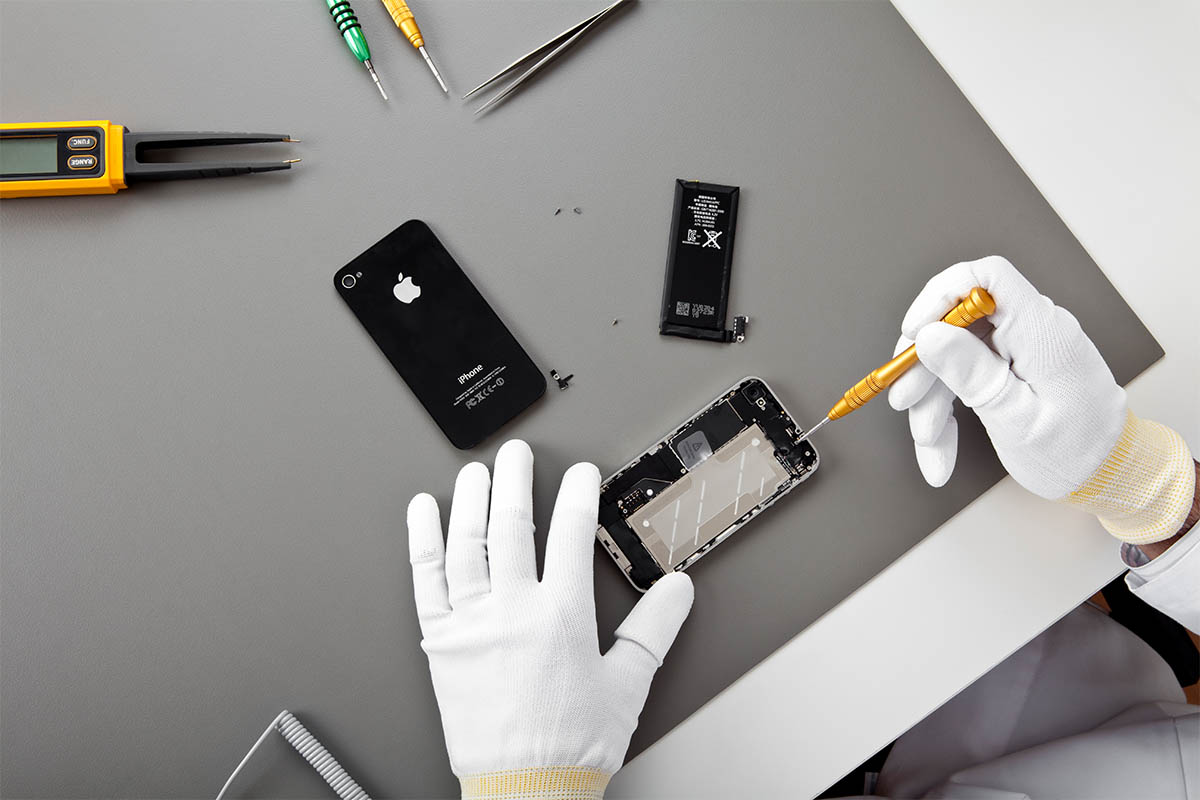 France’s New Repairability Law Could Change Your Tech for Good 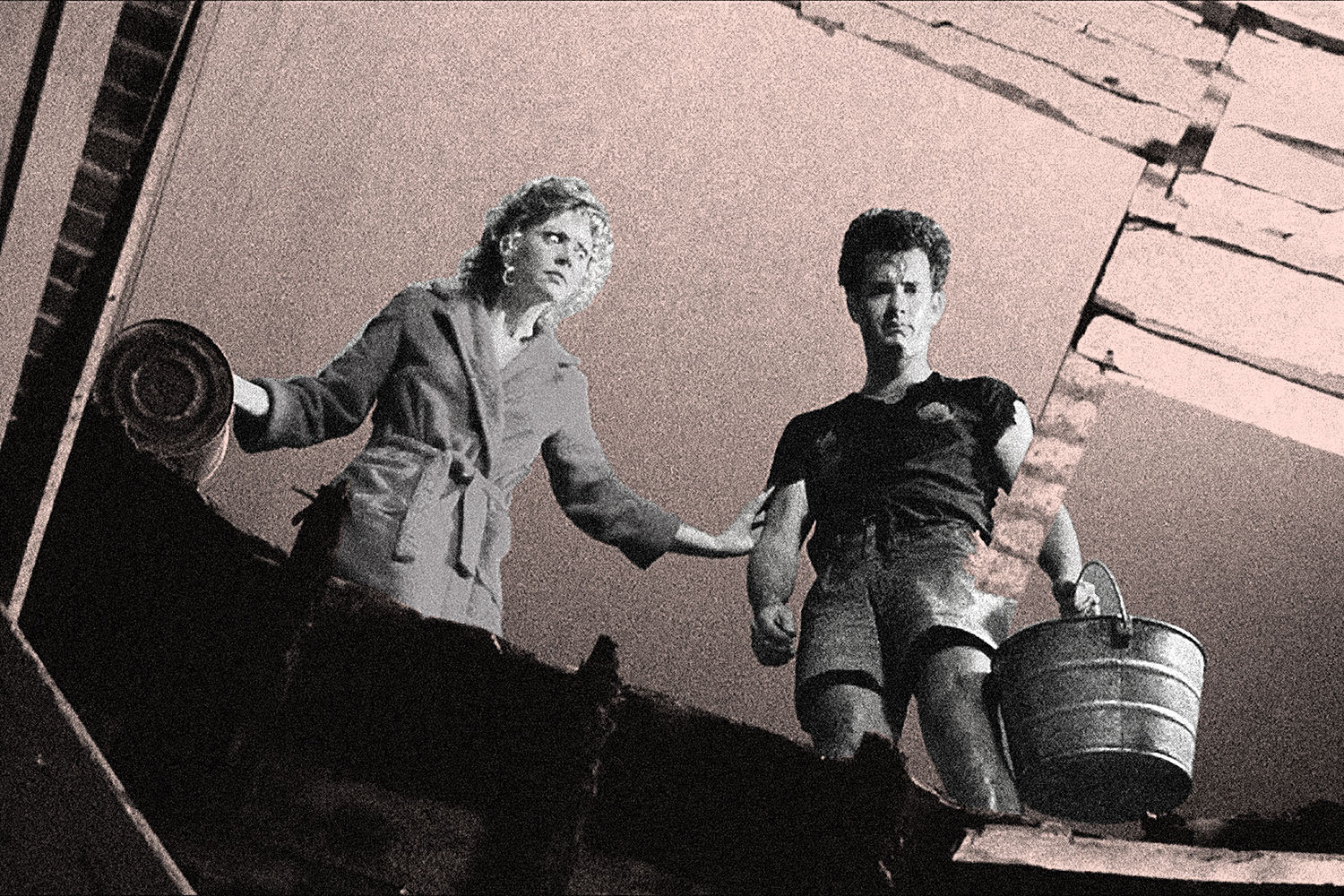 Dear Renters: These Are the DIY Home Repairs You Can Make Without Getting in Trouble