Bowers & Wilkins is behind the speakers you’d find anywhere from Abbey Road Studios to Skywalker Sound — a cool selling point for the audio brand, which launched in 1966, but one that makes it seem geared toward professionals.

But the company also offers up a line of over-ear consumer headphones and earbuds, though I’d heard little about them until recently when the Px7 S2 Noise Cancelling Wireless Headphones were released in three different colorways. Even in the tech/audio community, Bowers & Wilkins is still finding its footing — Tom’s Guide already lists the Px7 headset as its second-favorite pair of wireless headphones, while the Wirecutter didn’t include the headgear in a recent (and quite massive) headphones roundup.

I was able to test the Px7 S2 out at a launch party/demo session, as well as over a few days at home. I was pleasantly surprised by its comfort and noise cancelling capabilities.

The Bowers & Wilkins Px7 S2 headphones don’t do anything poorly but aren’t the “best” in any single category — still, outside of a few minor frustrations listed above, this is a handsome pair of headphones with good battery life, above-average sound, excellent noise cancellation and a really comfortable fit. If you watch a lot of movies on your computer, they might be your best option — and even if you don’t, these are pretty close to what you’d find quality-wise in recent Bose or Sony noise-cancelling headphones, although the $399 price point is a little above what I’d pay for a primary set of headphones. But if you’re gonna have something on your head and ears all day, this might be the best option when considering the combination of looks, fit, comfort, ease of use and battery life. 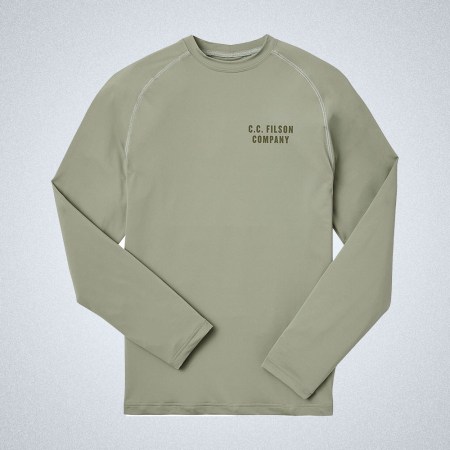 Save 20% on Rugged Filson Gear at Backcountry 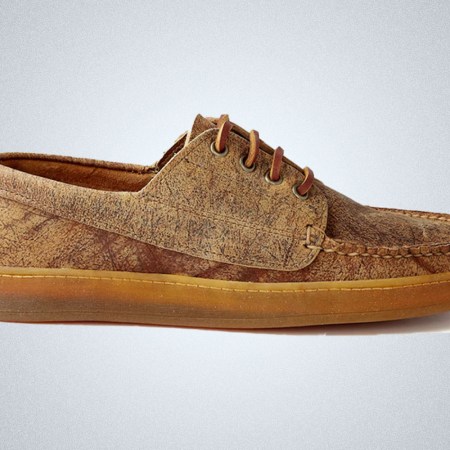 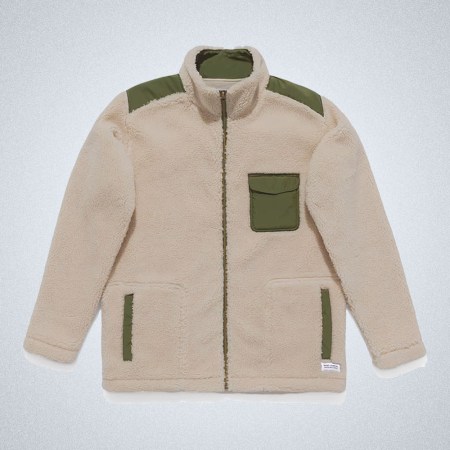 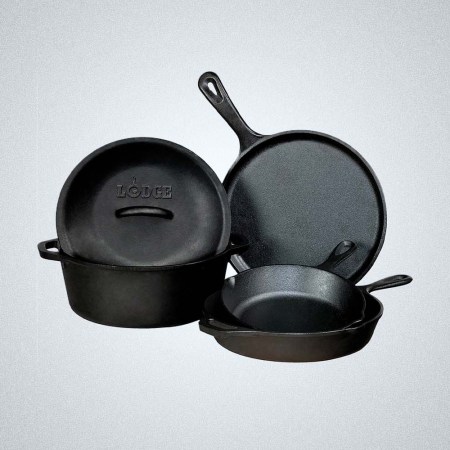 A Definitive Guide to the 13 Most Haunted Hotels in the US
“Andor” Is a “Star Wars” Story That Finally Gives the Foot Soldiers Their Due
"God's Creatures" Directors on Bringing the Sexual Assault Story to Life
Remembering Loretta Lynn, Who Brought Resilience and Realism to Country Music
Review: Enter Cerasuolo, a Cozy Rosé Suited for Fall
Before All the Buzzy Electrified Sports Cars, There Was the Honda J-VX
The 12 Best Lug Sole Loafers to Diversify Your Fall Footwear Rotation
18 Amazing Style Deals to Score From the Stellar Everlane Sale Section
10 Women’s Bag Brands Every Guy Should Know