Meet the Paleontologist Who Discovered 80 New Species of Dinosaur

Othniel Charles Marsh and his fossil hunters discovered about 500 new species of animals.

A screengrab from "The Late Show." (CBS/YouTube)
By Chase Hill

Long before digging around in the dirt for dinosaur bones was made popular by Jurassic Park, Othniel Charles Marsh, who died 120 years ago next week, was trekking around North America in the 1800s looking for animal fossils of all shapes in sizes. 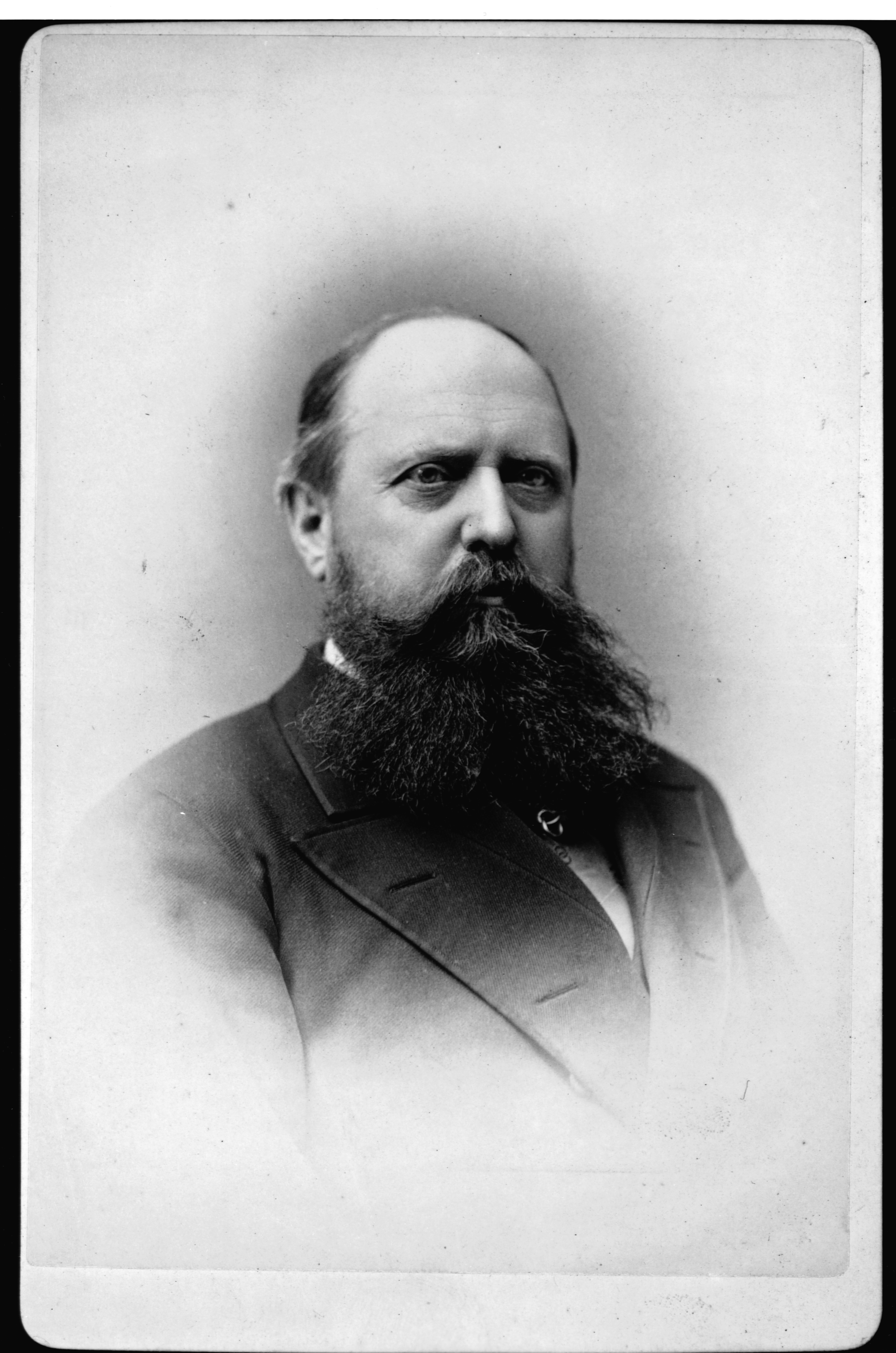 Marsh, whose mother died when he was just three years old, grew up on a farm in New York with his dad until his wealthy uncle, George Peabody, gifted the boy with enough money to start a formal education. (Later, in his will, Peabody left Marsh a large sum of money). 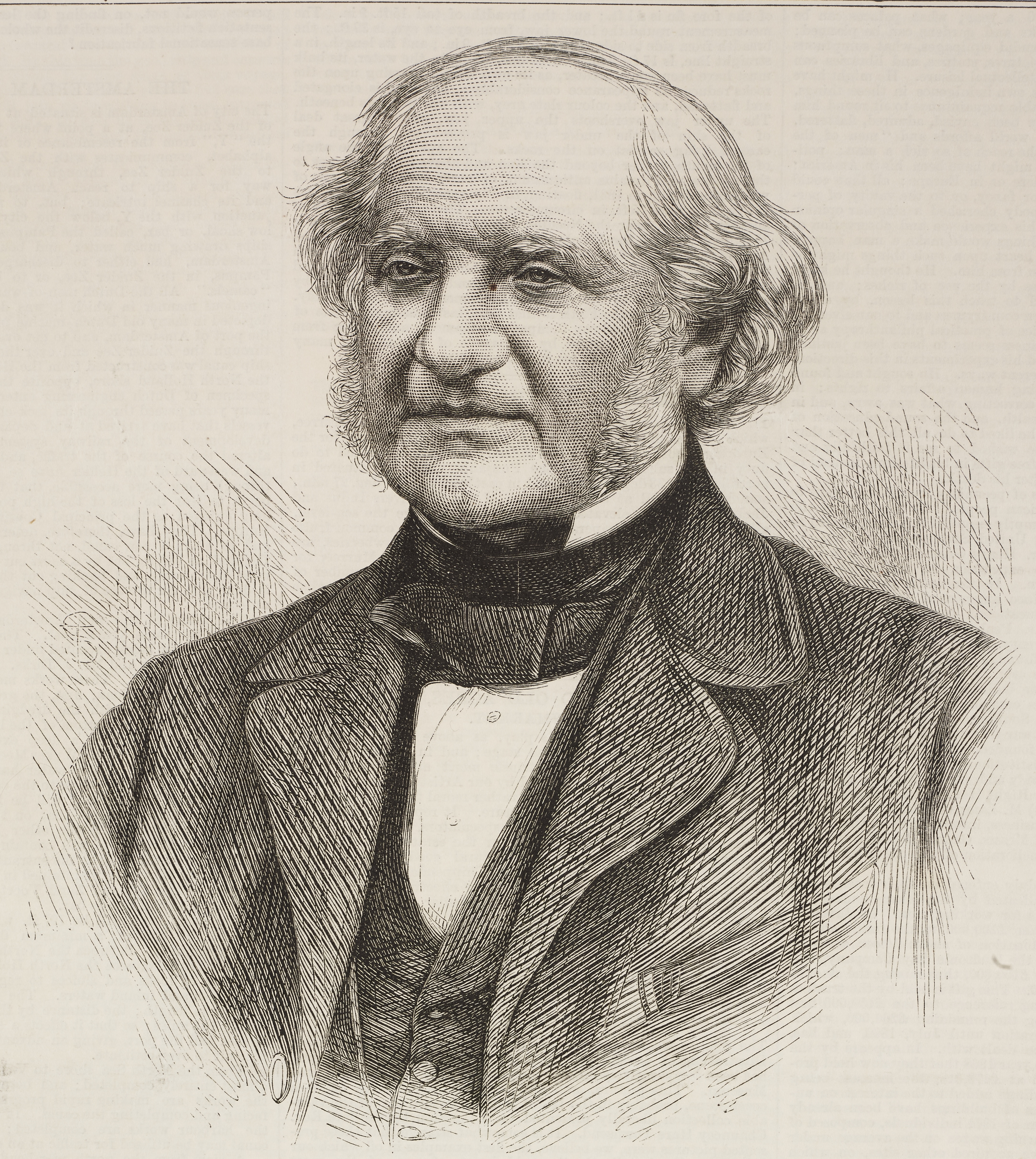 Peabody would become known as the father of philanthropy,  with moguls like Bill Gates and John D. Rockefeller later adopting the same beneficent philosophies. He would go on to open The Peabody Institute, The Peabody Museum of Archaeology and Ethnology and The Peabody Academy of Science.

It was only natural for Marsh to follow along the scientific lines that his uncle had such an interest in. He received schooling from Phillips Academy and then later at Yale where he would receive his master’s in 1863 and would later returned to teach, making him the first professor of paleontology in the United States. 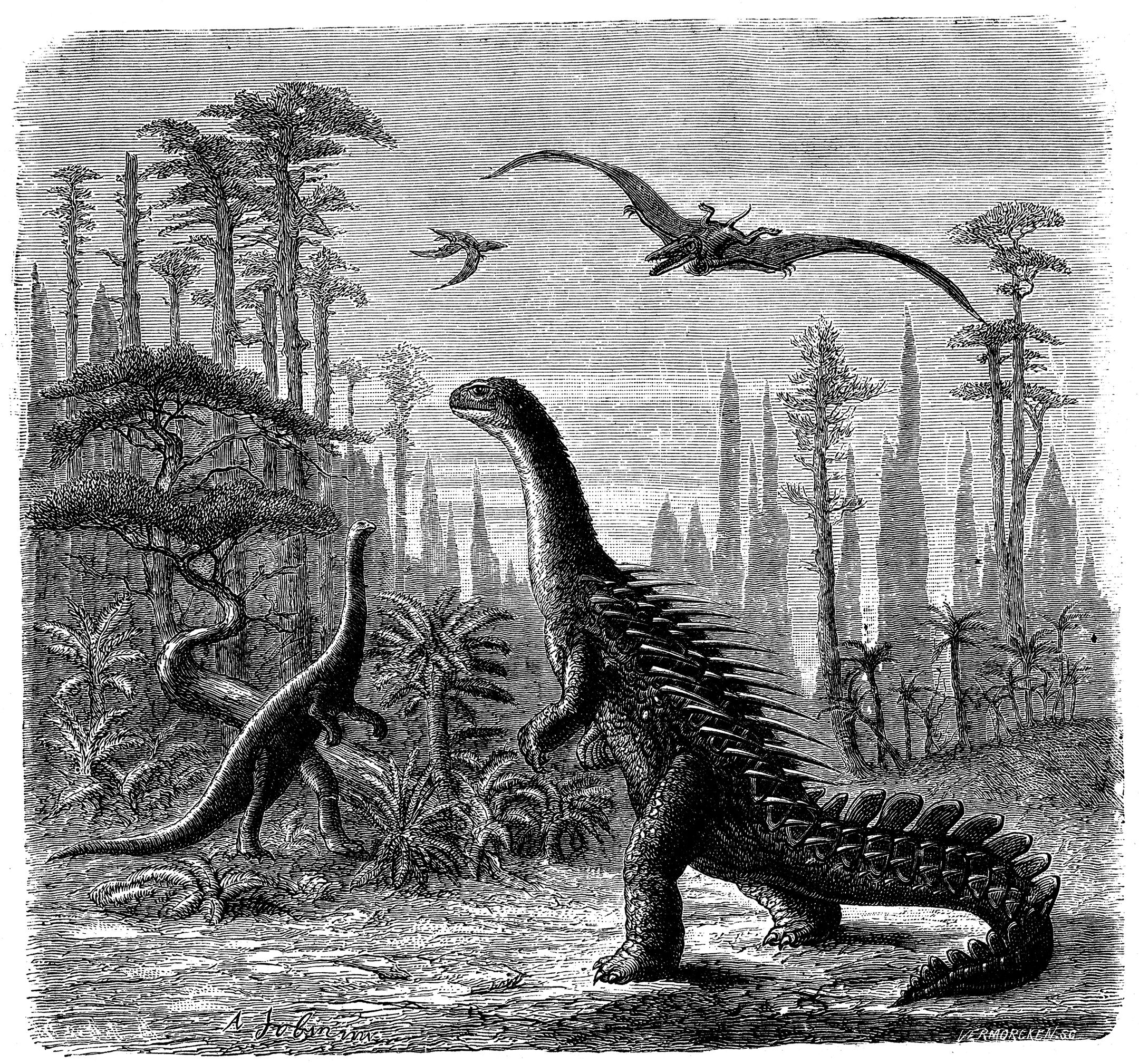 After he received a sizable inheritance from his uncle, Marsh set out with a group of fossil hunters to explore the United States on the hunt for animals that once roamed the same fields millions of years before man. The team completed four expeditions between 1870 and 1873. 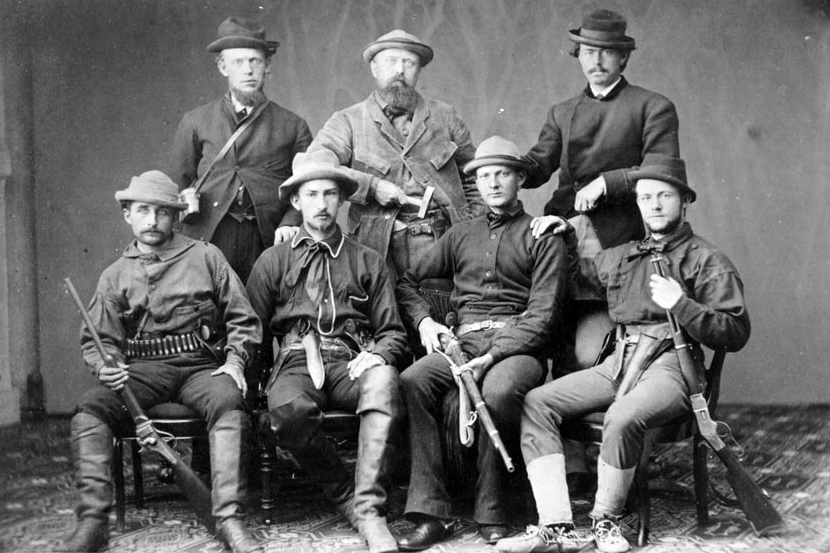 Othniel Charles Marsh (top, center) and his team completed 4 expeditions across the American West on the hunt for animal fossils. (Wikicommons)

Marsh and his team found competition in another up-and-coming bone hunter- Edward Drinker Cope, who was said to have a fierce rivalry with the formally educated Marsh. Although Cope had no formal degrees, when the pair met, he had over 35 scientific papers published in comparison to Marsh’s two. However, the pair were said to have met and stayed together for several days on end and would continue to exchange writings, fossils and photographs of their adventures. 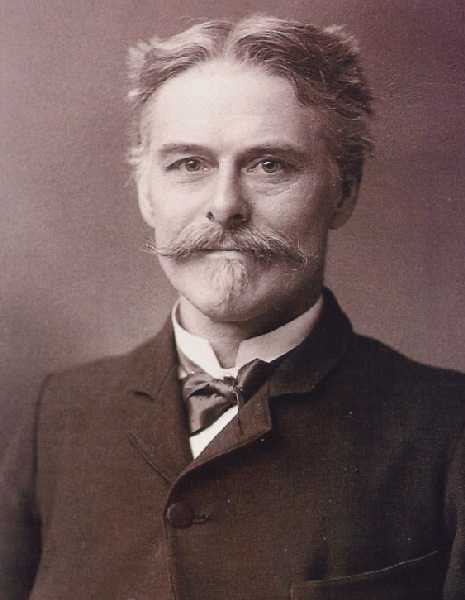 Edward Drinker Cope was a rival paleontologist who, with no formal education, published hundreds of scientific papers about paleontology. (Wikicommons)

Throughout his long, rich career Marsh discovered some 500 different new species of animals never known before. Among them were flying reptiles like the pterosaur, which Marsh was the first to find. 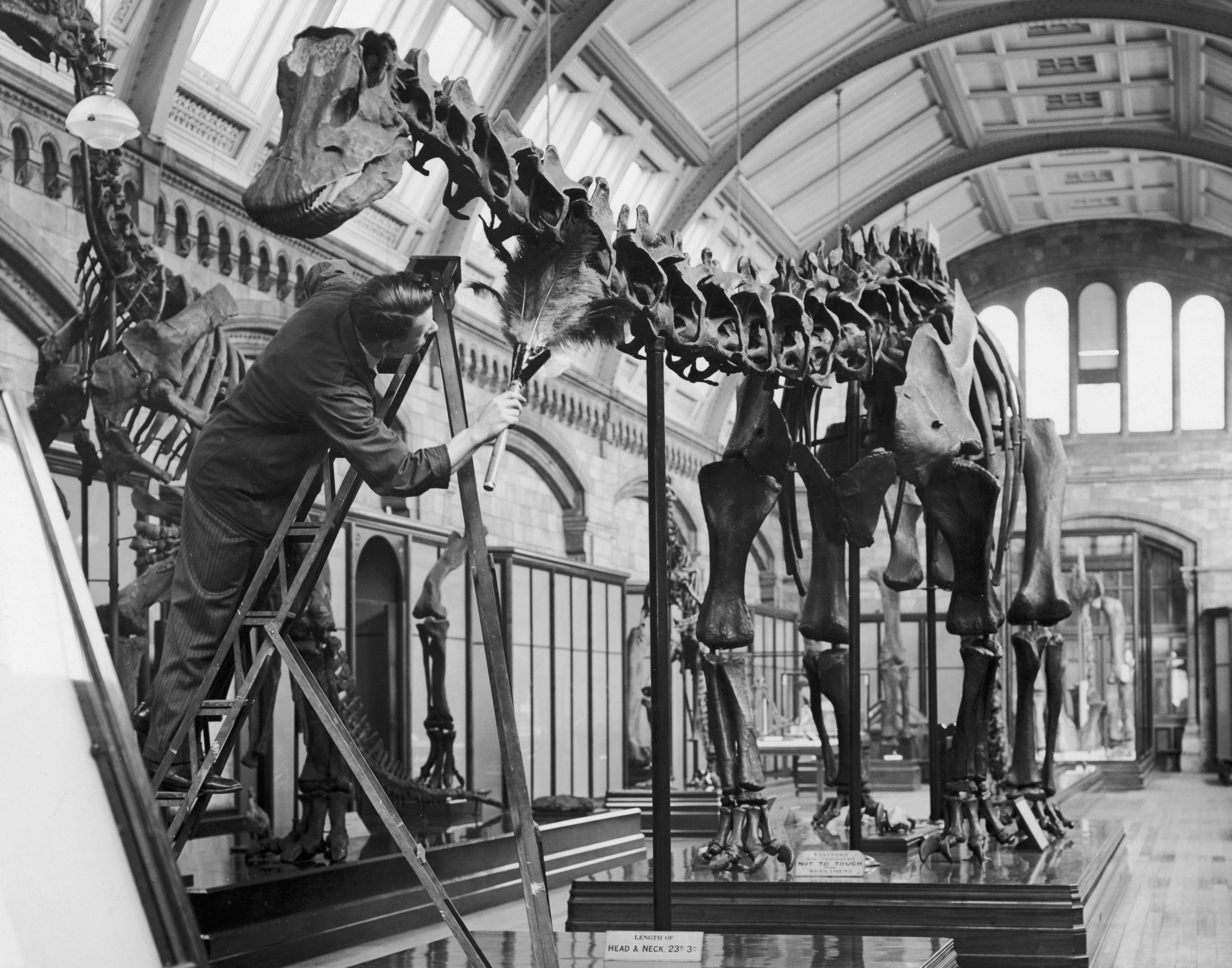 A cleaner dusts a cast of a Diplodocus skeleton at the Natural History Museum in London, 12th November 1936. The cast was made from the D. Carnegiei diplodocus at the Carnegie Museum of Natural History, Pittsburgh, and was presented to the London museum in 1905. (Photo by William Vanderson/Fox Photos/Hulton Archive/Getty Images)
Getty Images

The dinosaur bones that Marsh uncovered were what would make him famous – with positions as the President of the Nation Academy of Sciences and the head of the U.S. Geological Survey. Each new discovery solidified the paleontologist as the most famous in the world. 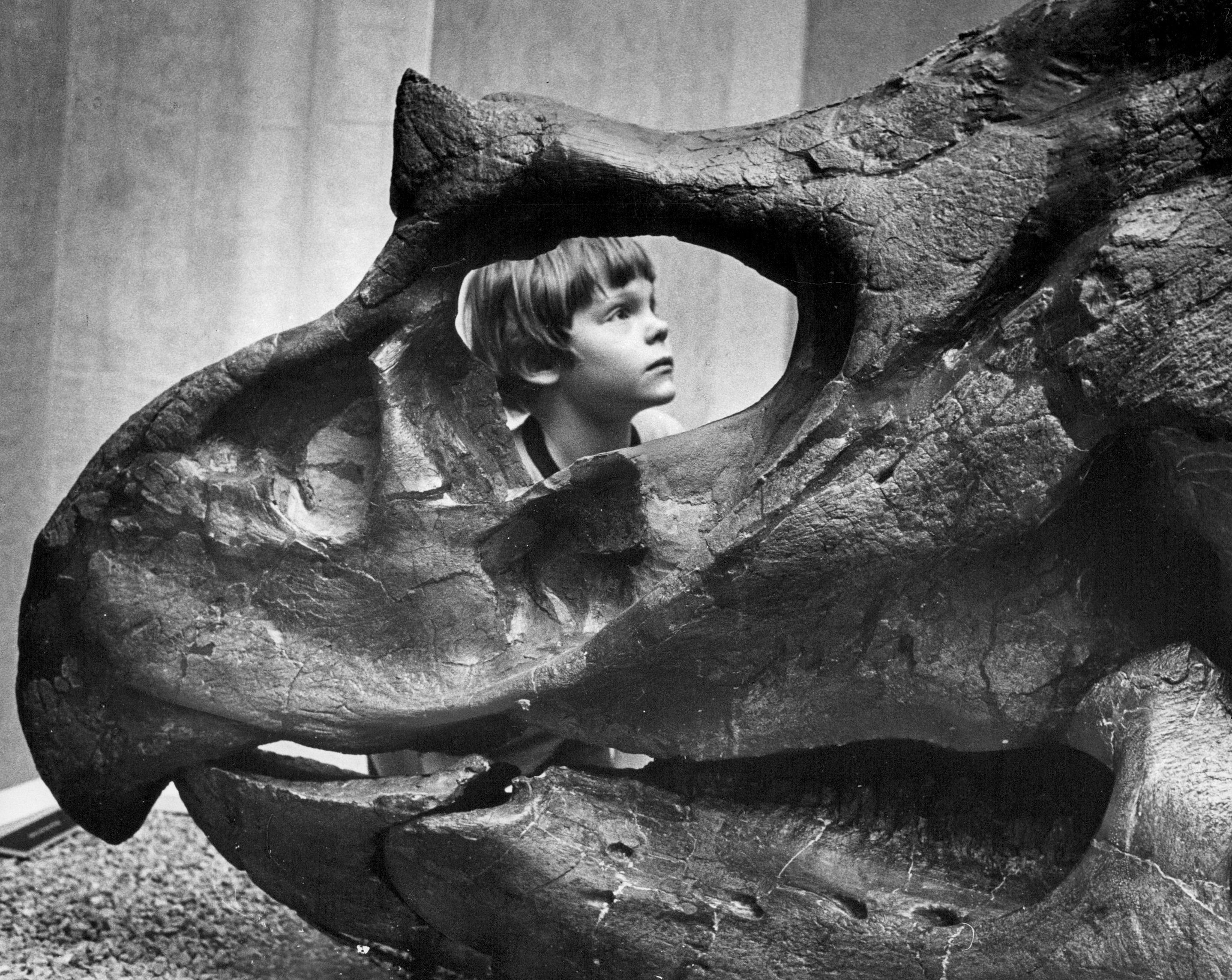 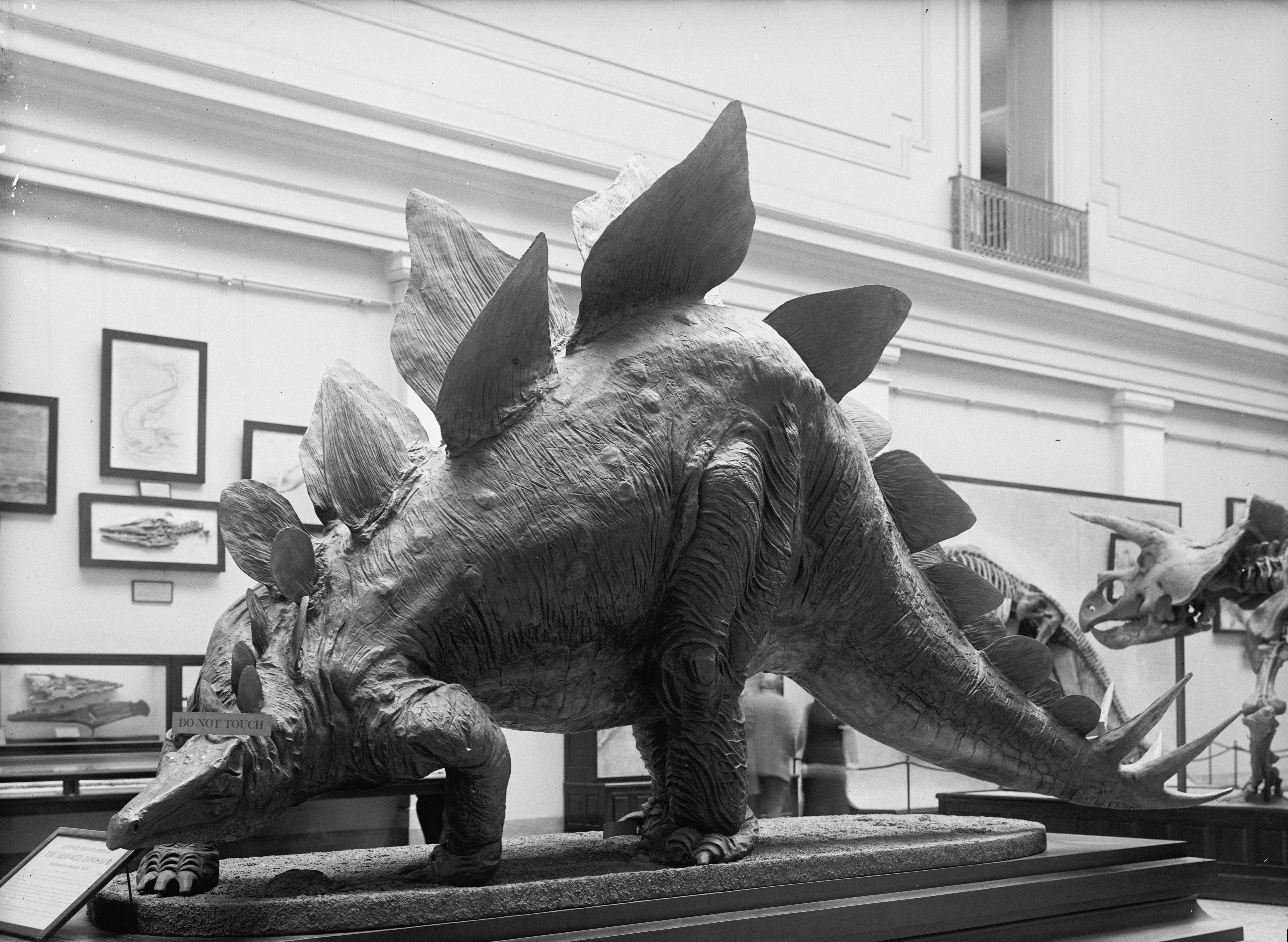 View of a model of a stegosaurus, labelled ‘the Armored Dinosaur,’ on display at the Smithsonian Institution, Washington DC, 1917. (Photo by Library of Congress/Interim Archives/Getty Images)
Getty Images

Marsh discovered so many fossils his finds made up the majority of the collection at Yale’s Peabody Museum of Natural History. The very first fossil skeleton of the Brontosaurus is the main attraction of the museum’s great hall.

The Peabody Museum of Yale University opened for exhibition brontosaurus, known as the “Thunder saurian,” a huge dinosaur nearly 70 feet long and 16 feet high, the skeleton of which weighs 6 1/2 tons. One of the largest reptiles the world has ever seen, its age is estimated by Yale scientists at 120,000,000 years. Its estimated weight when alive is between 37 and 40 tons. (Photo by George Rinhart/Corbis via Getty Images)

By the end of his life Marsh had discovered and named some of the most famous dinosaurs like the Triceratop, Diplodocus, Allosaurus, Stegosaurus and the Brontosaurus.

A year before his death, Marsh received the Cuvier Prize from the French Academy of Science. Marsh died of pneumonia on March 18, 1899. He donated his home to Yale University and it has been maintained as a National Historic Landmark.