Hasbro Releases Ms. Monopoly, A Silly, Faux-Feminist Update to the Classic Board Game

Instead of equal pay, here's $40 in Monopoly money and a condescending board game

Ladies, go ahead and help yourselves to an extra $40 when you pass go
Justin Sullivan/Getty Images
By Kayla Kibbe @Kay_Kibbe

A new version of Monopoly wants to show women what life is like on the other side of the gender pay gap. Called Ms. Monopoly, the new variant of the never-ending Hasbro board game gives female players a financial advantage over their male opponents in what appears to be some sort of misguided attempt to champion female empowerment.

See, ladies? Hasbro just wants to show us how “fun” it would be to receive an automatic advantage based on nothing more than biological gender — because it’s not like we’ve ever thought about that before.

According to CNN, the game is meant to celebrate “women’s empowerment,” not only by giving female players a financial boost, but also by replacing the game’s former mascot — quintessential Gilded-Age old rich white dude Mr. Monopoly — with his “niece,” the blazer-wearing, coffee cup wielding #girlboss, Ms. Monopoly. Players will also invest in female-invented products instead of property.

At best, the game is another silly manifestation of the kind of rah-rah, girl power pop feminism that has long trivialized and diluted the causes it seeks to promote. At worst, and perhaps more realistically, the game is a slap in the face that blatantly mocks the very real issue of gender inequality that will still very much exist after the game ends and/or you give up on it after three days of leaving it open on the coffee table and pretending you’ll go back and finish it at some point.

Not only does the game flippantly present the gender pay gap as all fun and games, but it also ultimately ends up reinforcing the exact gender inequality it cheekily purports to subvert by reminding women that any escape from the gender-based disadvantage they combat on a daily basis is merely the stuff of fiction. Moreover, while Hasbro proudly hands female players their $40 in fictional reparations, the game is quick to remind male players that “if they play their cards right, they can make more money too,” thus reinforcing a pull-yourself-up-by-the-bootstraps mythology that marginalized individuals can overcome systemic roadblocks if only they work hard enough.

Meanwhile, this isn’t the first time Monopoly has made light of a very real and pressing social issue. In fact, it’s not even the first time in the past month. In August, Hasbro debuted “Monopoly Socialism,” a predictably condescending variation of the game that encourages players to “get ready for laughs as the twists and turns of life put a damper on working toward a shared, utopian society.” Get it? Economic inequality. That’s the joke.

Am I being too sensitive? Possibly! I’ll admit that Monopoly has always brought out the worst in me — even when it’s not mocking the systemic misogyny into which I was born. At the end of the day, unlike the very real institutionalized sexism it mocks, it is just a game, after all. 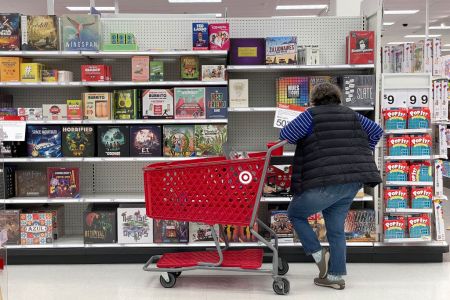 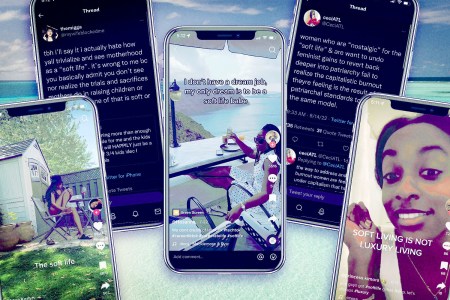 Is It Antifeminist for Women to Want a “Soft Life”? 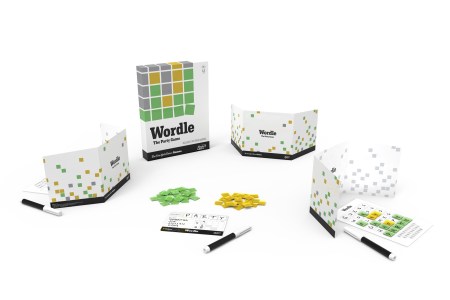