Yup, it's a real gig and Schuyler Towne tells us exactly what that means

That’s what Schuyler Towne tells me, at least. And he would know — Towne is a research scholar at the Ronin Institute studying the history and anthropology of security technologies, an instructor for Atlas Obscura and a recovering competitive lockpicker. I say recovering because, from what I can tell, once you’ve immersed yourself in the world of lockpicking — at the level that Towne has anyway — you never really leave it. Or, rather, it never leaves you.

“I was attending [the Hackers on Planet Earth Conference] in New York. It was the first hacker conference I ever attended when I was a kid,” Towne says. “I enjoyed sports, but playing them…I didn’t really follow them. I wasn’t super into film or anything like that. All the musicians I liked were probably not the people that I should be idolizing, and luckily I didn’t. But hackers were my heroes. They were the stars of my life. They were what I really gravitated towards.”

But despite establishing a proclivity for hacking at a young age, it wasn’t until that particular conference that he was exposed to lockpicking for the first time. Underwhelmed initially, Towne was eventually won over not by the act itself, but by the featured lockpicker — Barry Wels, the head of The Open Organization of Lockpickers in the Netherlands, who Towne describes as being soft-spoken and charming. He left the seminar and bought his first set of picks in the lobby. Coincidentally, it was also there that he came face to face with Wels for the first time.

“[I] bumped into him and said, ‘That was awesome. It was very, very cool. Do you know if anybody is doing this sort of hobby sport lockpicking in America?’ And he said, ‘Come to this thing I’m doing tomorrow and I’ll tell you all about it.’”

“That was the extent of our conversation. One question, one answer, that was it. When I showed up to this unspecified time and place, he very quickly introduced me to these three other people who clearly knew each other, and just as clearly were indicating that they had no idea who I was or why I was there, and then [Wels] opened his arms and said, ‘You four are my new board of directors for my American locksport organization.’”

Towne returned home to his apartment in Boston and promptly broke the lock on his apartment door in a botched pick attempt. (“Don’t pick locks that you rely on.”)

Now, I don’t know anything about lockpicking — I’ve already copped to as much several times — and so I don’t know what constitutes a conventional foray into lockpicking. Even still, I’d venture to guess what he’s just told me isn’t it. Fortunately, though, Towne, even from the beginning, a knack for it. Three months after learning how a lock worked, he won half of his head-to-head matches, picking locks that he’d never seen before, at his first international lockpicking competition. Later, after returning to the U.S., he competed in what is now called the American Open — a speed picking competition at a major hacker conference in Las Vegas — and won.

“Nobody had any idea who I was, but I won it by three seconds, so it was a very dramatic match. And I was pretty well established all of a sudden,” Towne says. 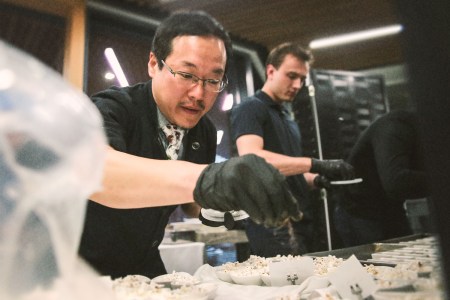 It’s worth noting that, a few months prior to meeting Towne, I’d watched Army of Thieves — a 2021 heist comedy film based on a story written by Zack Snyder, directed by Matthias Schweighöfer  — on a plane for the first time. The film follows Schweighöfer’s character, a German safecracker and new recruit to a band of thieves, thanks to his very particular skill. I tell Towne this and, although he tries to convince me otherwise, I can’t help but envision lockpicking competitions unraveling in a similar capacity as they do in this movie. (The movie is also a prequel to Army of the Dead, a zombie movie, so you can take that with a grain of salt.)

“Lockpicking competitions, for the most part, are probably very boring for an observer that isn’t super into locks, or doesn’t know the people involved, because you are meant to be kept quiet,” Towne (patiently) explains. “[But] in the first, 10, 20, 30 seconds of it, it is a little bit exciting.”

“The main competition, the Dutch Open, is the main speed picking competition. The way it’s set up is that you are head-to-head all the way down until you get your finalists. [Then] you sit directly across from your opponent and you’re both given a lock. You get seven minutes to open your lock and then, importantly, you swap locks. Because even two locks that are pinned exactly the same, that take the same key, are going to pick differently from one another, because it is the tiny, tiny manufacturing differences between the internal components that create the opportunity for picking,” he continues.

My vision admittedly a little off, my Army of Thieves reference, albeit about safecracking, poses another question: how realistic is lockpicking in film?

As it turns out, it’s actually a pretty significant item for the lockpicking community. In fact, years ago, Towne had the opportunity to moderate a handful of panels at the Tribeca Film Festival surrounding “entry” in popular media. The panels looked at accuracy, the ethics of accuracy and the dos and don’ts of hacker culture portrayal on film. He also recently gave a lecture series with Atlas Obscura called Lock Picking in Popular Media, which used the French noir movie “Rififi” — an incredibly accurate depiction — as a template.

In short: because they are the right material and keep their shaped memory, you can potentially pick a lock with a bobby pin. But you need two tools when picking a lock, which is generally the biggest bungle where film is involved.

“Largely, how I feel about it is that when there are inaccuracies, it takes me out of it, but it probably doesn’t take most people out of it, which is okay.”

Towne doesn’t compete competitively anymore. After securing a book deal, Towne spent the proceeding three years researching the origins of the lock and proposing a new theory for it. It resulted in a “relatively obscure academic paper,” instead. He went on to teach lock forensics for a while before all but giving it up entirely.

“There wasn’t necessarily a living in it, or at least not one that I could cobble together. I was traveling the country, like half of the year, giving talks and workshops and getting by,” he says. Lockpicking devolved into a curious hobby.

Until Atlas Obscura co-founder Joshua Foer came a’knocking, that is. Towne and Foer had been acquainted for years, and — while he’d been offered other opportunities to get back into teaching — this time around felt different.

“I learned a long time ago not to say no to Atlas Obscura, and so I started teaching again and it was just such a joy,” Towne says. “I further refined the methodology, have a real pedagogy for teaching this stuff now and it’s just been phenomenal. This last year and a half or so that I’ve been teaching with them has just… It’s really reignited my passion for [locks]. I’ve reconnected with my community. I’m doing research again…”

Of course, teaching lockpicking in a public forum on the internet does raise ethical concerns not lost on Towne. After all, it’s virtually impossible to know who’s consuming the material. That concern, he says, stems predominantly from the death of the idea of perfect security. Or, rather, the realization that perfect security doesn’t exist. But for those people, he makes his ethos perfectly clear: “trying to create the seriousness around what this is, is essential to me.”

Concerns aside, Towne’s passion for lockpicking is contagious. I imagine that he has an effect on his students similar to the one that Wels had on him almost two decades ago at HOPE. His advice for those who may want to follow in his footsteps is simple: don’t spend $500 on a lock, start with a basic model.

“That initial one is what gives you that solid basis for how the lock is going to operate and what it is that you’re going to do, so you can start creating that mental model,” Towne says. “Because the goal is to be able to almost watch the lock opening as you’re picking it in your mind. It’s a weird skill. Seeing through your fingers isn’t something that comes up in most hobbies, so it’s a unique skill to learn.” 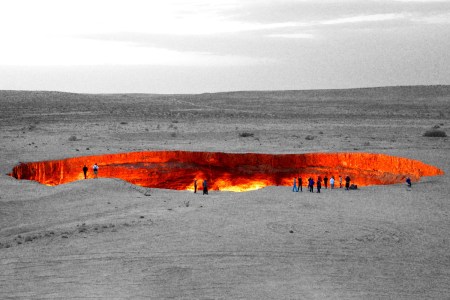 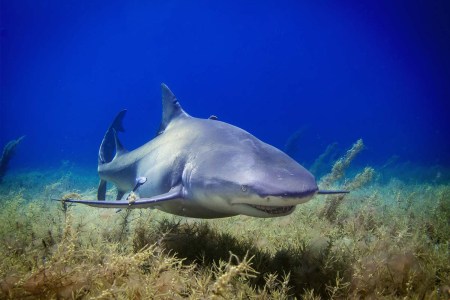 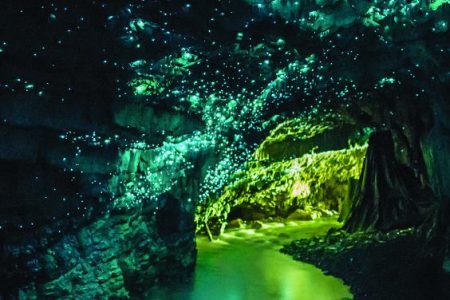