5 Examples of Exceptional Long-Form Journalism From This Week

Kurt Cobain of Nirvana during the taping of MTV Unplugged at Sony Studios in New York City on November 18, 1993 (Frank Micelotta)
By Ariel Scotti @ArielScotti

From an all-girls robotics team from Afghanistan, to a long look at modern marriage, the final days of Kurt Cobain, and a deep dive into how the Sackler family planned to profit off of people recovering from the drugs the family’s Purdue Pharma created, the first week of April had no shortage of longreads that you maybe didn’t have time to read. Our five favorites are below. 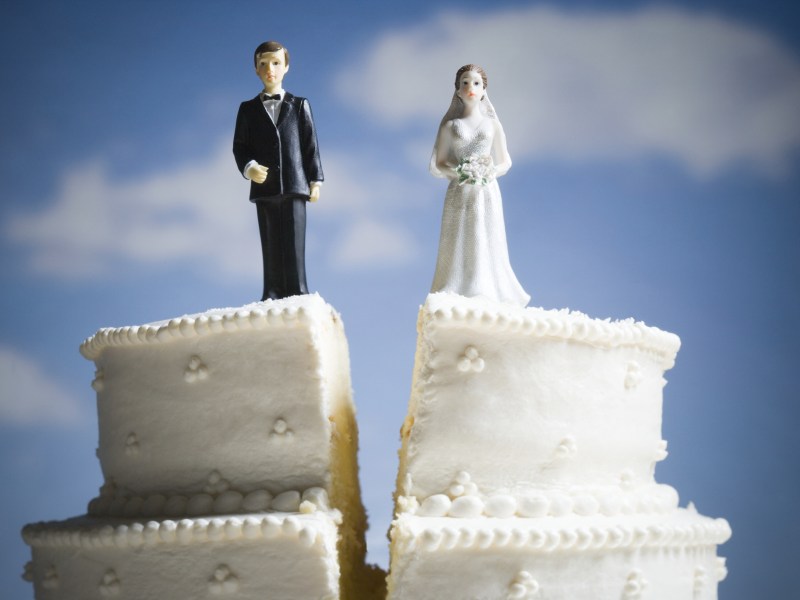 About 45 percent of all Americans 18 and older are now single, and more than half of them surveyed in the 2017 Census said that getting married wasn’t an important part of becoming an adult. Add to that the statistic that says about 50 percent of all marriages in the United States end in divorce and you’ve got the basis for The Cut’s week-long series, “Marriage: An Investigation.” All this past week, the magazine published about 20 pieces under the banner investigating issues ranging from “Secrets I Keep From My Spouse,” “Eavesdropping on Sex Therapy,” to “When You Watch Your Husband Have Sex With Another Woman.” 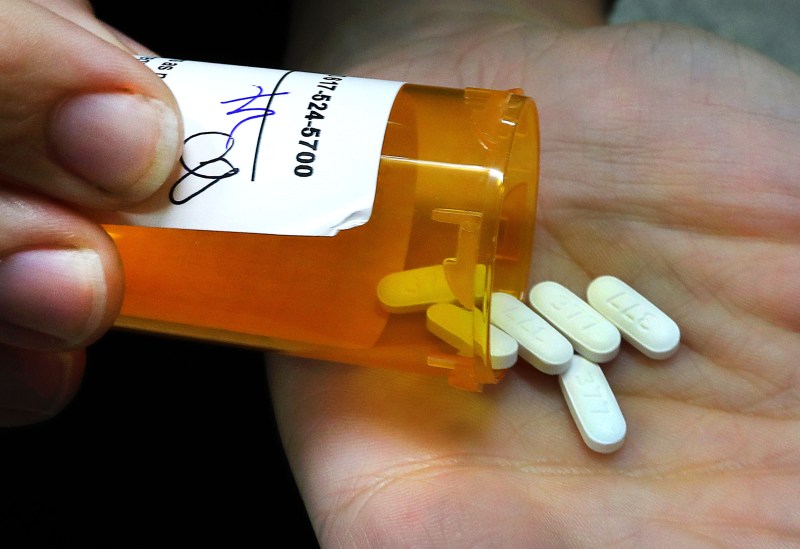 By now, most people who keep track of big pharma and the nationwide opioid crisis know that the Sackler family and their company, Purdue Pharma — makers of the highly addictive opioid painkiller OxyContin — have been hit with a slew of lawsuits. Just last week, the Sacklers reached a $270 million settlement with the State of Oklahoma to resolve a lawsuit accusing the company of fueling the epidemic. But what many probably don’t know (but now do, thanks to the New York Times) is that the Sacklers had a backup plan in the form of addiction treatment. “They could increase their profits by selling treatments for the very problem their company had helped to create: addiction to opioids,” the Times reported. 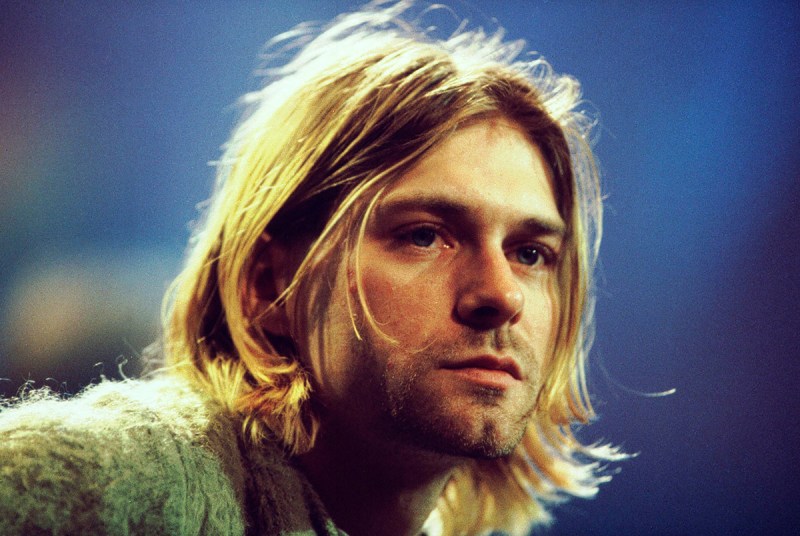 It’s been 25 years since the world lost the brilliant, tortured mind of Kurt Cobain. The Nirvana frontman took his own life with a 20-gauge shotgun on April 5, 1994. He was 27. The police, a private-investigation firm and friends were looking for him for several days before his body was discovered  in his Seattle home. The songwriter was on a “downward spiral” in the week leading up to his eventual suicide, as Rolling Stone described it in a republished story that chronicled the musician’s final days. In the spring of 1994, the magazine traced Cobain’s last living moments — from his nearly fatal drug overdose in Rome to the discovery of his body one month later with a high concentration of heroin and traces of Valium in his system. His friends, like manager Danny Goldberg, told the mag that Cobain’s loved ones tried to rally around him, and even hosted an intervention, but were unable to save him. 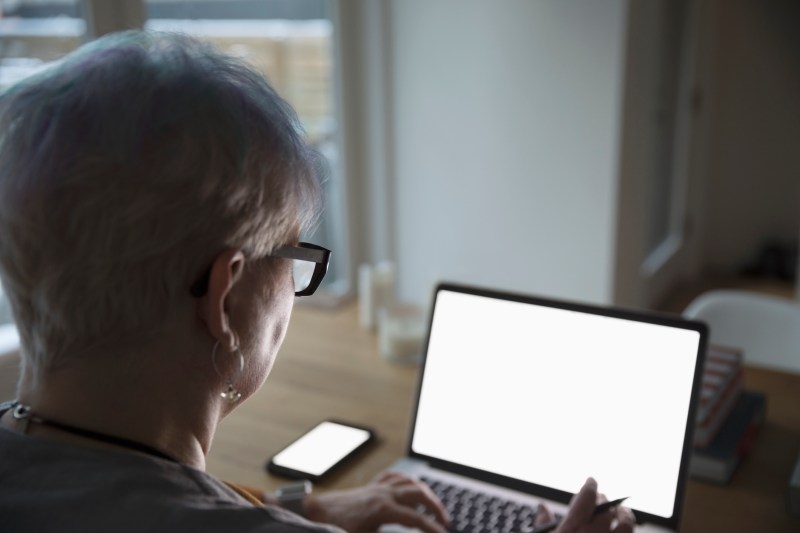 It’s no secret that there is a ton of misinformation and #fakenews on the internet; and it should also come as no surprise that the older a person is, the more likely they are to to fall prey to hyper-partisan rhetoric. But today’s older generation is more connected to internet-able devices than ever before, opening them up to more people looking to take advantage of them for any number of reasons. This has generated a massive challenge for society, given the “outsize role older generations play in civic life and demographic changes that are increasing their power and influence,” BuzzFeed News wrote this week. People 65 and older will soon be the largest single age group in the U.S. and will continue to be for decades to come, setting up a scenario in which fake news could explode to obscene levels of influence. 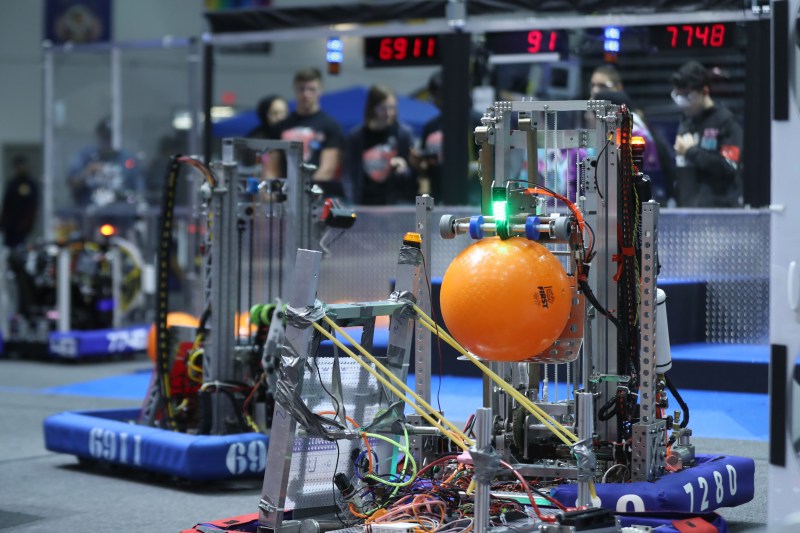 As their friends and families face continued violence in their native Herat, Afghanistan, a select group of young girls has been able to break free, if only in momentary snippets, from the brutally patriarchal culture of their home country. That’s because this one group of teenagers makes up an internationally competitive robotics team that travels the world to challenge others. But now, with peace negotiations involving the Taliban underway, the girls revealed to the New York Times that they’re worried all the progress and freedoms they’ve earned will be washed away. “[It] wold be unbelievable for me,” one of the teammates said.