Can You Safely Ride the Subway Again? It’s Complicated.

It might be safer than an office or restaurant, but you'll want to seriously prep before heading out

Over the next few weeks, we’ll be looking at the various and sundry ways in which coronavirus will impact American commuters, from predictions for the future of mass transit to the products that will be huge beneficiaries of a new landscape in mobility. This is The Future of Commuting.

But as the city tries to get back to some sense of pre-coronavirus normalcy, it has a major issue to tackle: getting people back on the subway in a safe manner while making riders feel comfortable.

That last part is important. According to a survey of 3,500 people by Azurite Consulting, 70% of Americans see taking public transportation to work as unsafe. And there is anecdotal evidence to suggest subways aren’t the best mode of transportation during a pandemic: People aren’t fully compliant about wearing masks. It’s hard to space out in an enclosed area (with windows that aren’t open). And contact tracing is extremely difficult when it comes to something as fleeting as public transit.

The good news? Recent studies of cities in Europe and Asia suggest that riding public transportation probably isn’t a major source of coronavirus transmission. Experts loosely placed the danger of riding the subway as riskier than walking outdoors but safer than indoor dining (the air exchange rate that is much higher than a restaurant or an office, plus commuters are usually in trains for a short time)

“What we are seeing in other cities makes me optimistic,” Toph Allen, an epidemiologist who co-wrote a report on coronavirus transmission and public transportation with the Tri-State Transportation Campaign, told the New York Times. “If you know that you have a transit system that is functioning in an area where there are no major outbreaks, you know transit can be safe.”

This, coupled with new cleaning efforts and a mask mandate (now with enforced fines) could mitigate some worries; that said, the four fewer hours of operation are causing issues for early-shift workers and the MTA may have to cut as much as 40% of service due to low revenue numbers, which means there will be more people on the platforms and in your subway cars … and you’ll be hanging out with them for much longer.

And those numbers will tick up. We’re currently seeing ridership levels back at a level not seen since mid-March. “We’re seeing transmission rates below .5 percent even as we have 1.5 million people back on trains,” as Tri-State Transportation Campaign director Nick Sifuentes told the New York Post. Still, that’s nothing compared to the ridership numbers before the pandemic, which were closer to 5.5 million per day

With mixed messages abounding, we asked a few doctors to share their opinion.

Is the NYC subway currently safe to travel as is?

“The NYC subway can be more or less safe depending on who you are traveling with,” says Dr. David Edwards, an aerosol transmission expert and former Harvard University professor (who is now working on FEND, a nasal saline mist). “Subway stations specifically are generally sufficiently voluminous that, should you manage to respect social distances, keep your mask on and avoid close encounters with those unmasked or with ineffective masks, you should minimize your risk.”

What could the MTA be doing to keep us safe?

“In addition to enforcing the basic precautions of wearing a mask and social distancing, it’s important for the MTA to limit the need for commuters to touch common surfaces,” says Dr. Charlaynn Harris, Ph.D., MPH, Senior Epidemiologist at Unity Band, a wearable and app that is purpose-built to help users manage their risk of contracting COVID-19. “Walking through the turnstile after swiping your MetroCard — this must be eliminated and touchless turnstiles should be implemented at all platforms. And Increasing air ventilation is also key as this type of SARS virus can linger in the air for hours.”

What can passengers do to stay safe when they must travel on the subway?

As Robyn Gershon, a clinical professor of epidemiology, told NPR, you should wear a mask with at least four layers (e.g., both a cloth and surgical mask) and to watch what you touch when boarding. You basically shouldn’t touch your cellphone or your face (good luck with that).

New York also offers a smartphone app that lets passengers know which buses are less crowded; having this work on subways might help (though that logistically could be difficult).

As well, “It’s important to wash your hands before leaving the house as well as after touching any surfaces,” says Dr. Harris. “Additionally, I fully support bringing your own ‘safety kit’ while traveling, even if it’s just a short commute. This can consist of items such as EPA-approved List-N disinfectants, towels, paper products, disposable gloves, utensils and antibacterial soaps. Wipe down the surfaces you are likely to come into contact with such as the seat and if you must hold a subway pole, wipe that down as well.”

What is the biggest concern for subway riders in the next few months?

“As we begin to return to our routines, we may experience a loss of vigilance when it comes to the health and safety practices that we all have been practicing the last six months. Once that happens, we may see a rise in cases,” says Dr. Edwards. “It’s crucial for us to continue to practice social distancing, wear masks and avoid close encounters with potentially infected individuals.”

“A big concern for subway riders over the next few months is probably an area many are not considering at the moment, which is seasonal flu,” adds Dr. Harris. “This season we will not only have the presence of seasonal flu, but SARS-CoV-2 presence as well. The presence of both leads to possible co-infection.”

The positive news here? As the good doctor reminds us, there is an available, safe and effective vaccine for the flu. “When we vaccinate we protect ourselves and others,” she says.

And there are going to be a lot of others if we start riding the subway again. Which you … maybe should consider doing again. 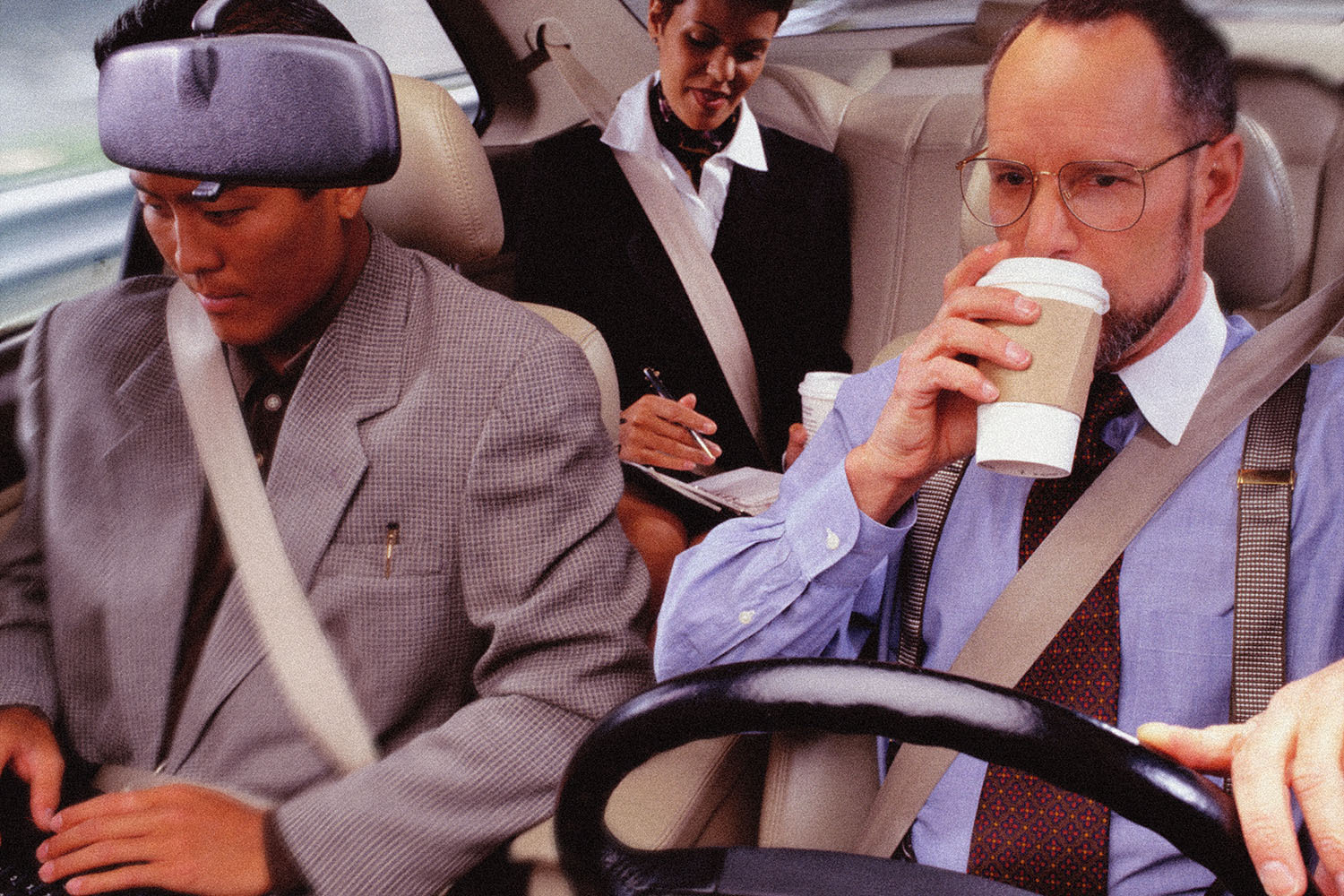 Can the Coronavirus Bring Back the ‘70s Heyday of Carpooling? 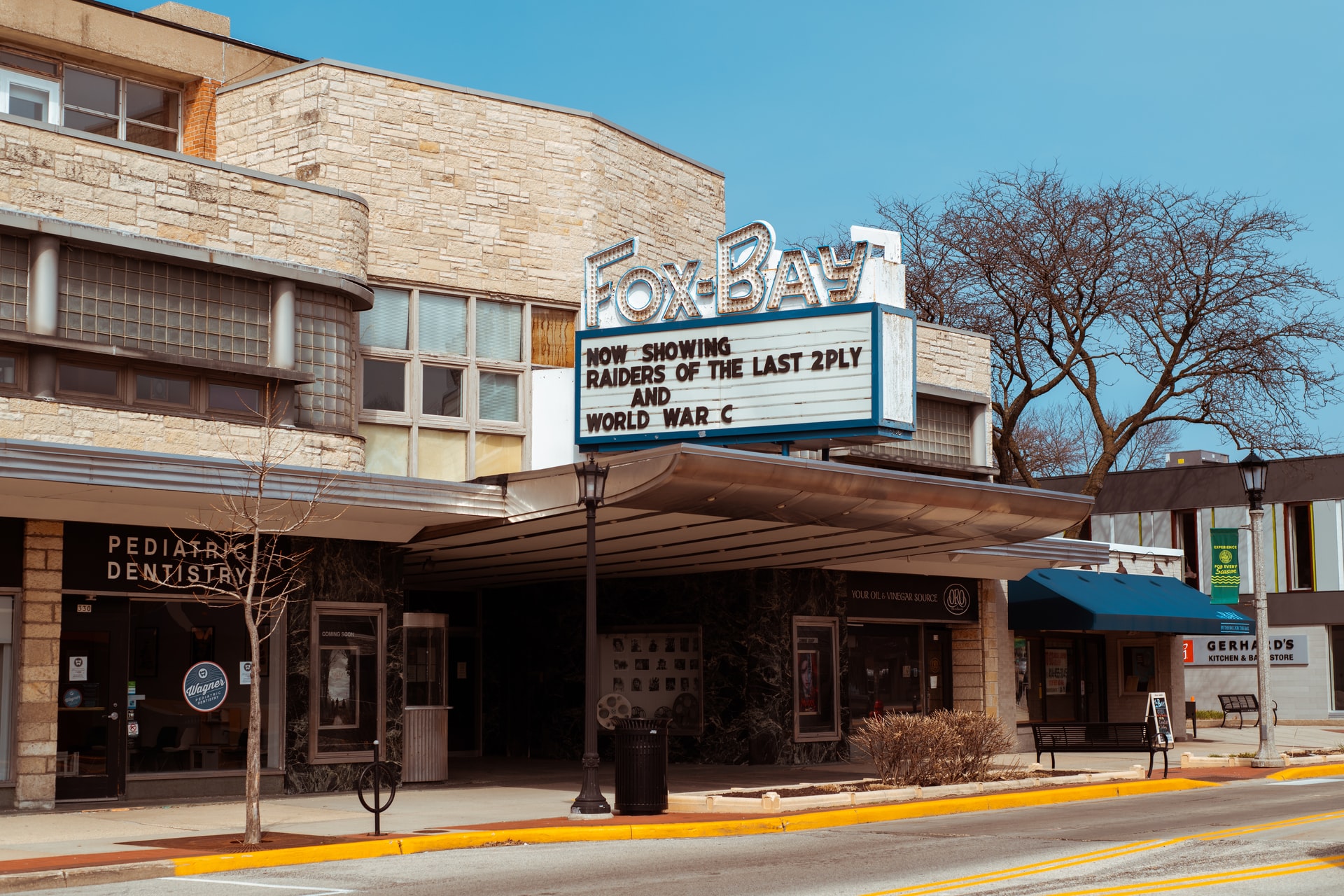 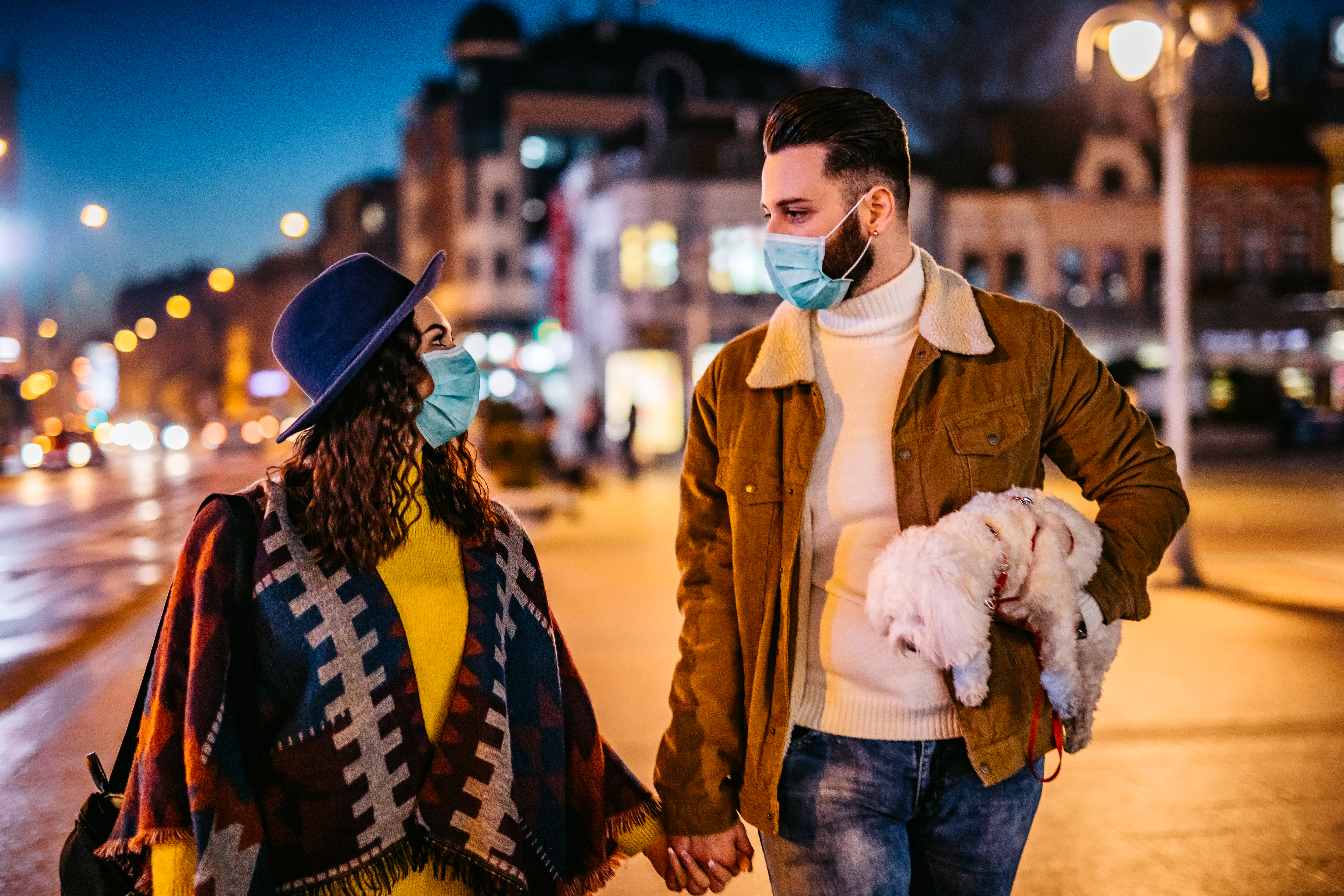 People Are Getting COVID-19 Tests Before Dates, But Experts Don’t Recommend It