Can the Coronavirus Bring Back the ’70s Heyday of Carpooling?

"Honey, your commuting bubble is here!"

Who's up for a good old-fashioned carpool?
Ryan McVay via Getty Images
By Alex Lauer @alexlauer

Over the next few weeks, we’ll be looking at the various and sundry ways in which the coronavirus will impact American commuters, from predictions for the future of mass transit to the products that will be huge beneficiaries of a new landscape in mobility. This is the first installment of The Future of Commuting.

Lyft wasn’t always called “Lyft.” Back in 2007, the rideshare service that most people think of as an Uber competitor was called Zimride, and it wanted to tackle an odd problem: Americans for some reason had given up on their glory days of commuting via carpool.

Zimride’s original platform for the carpool revival was Facebook, a relatively new disruptor itself at the time, and its target audience was college kids, using the social-media company’s tech and social capital to create a trustworthy app. The name was inspired by co-founder Logan Green’s experience with the surprisingly sophisticated carpooling network in Zimbabwe. A mid-2000s timeline, a name inspired by soul-searching in a third-world country and a dorm-room origin story? It’s a Silicon Valley wet dream.

Then reality hit. Lyft’s original goals were to fill empty seats in cars and stop people from driving alone, and thus decrease congestion and emissions; but the proliferation of ride-sharing apps, which operated more like on-demand taxis, ended up doing the opposite. To its credit, Lyft took those findings seriously and made a goal to increase shared rides to 50% by 2020. And then the COVID-19 pandemic hit, and Lyft finds itself unable to work toward that goal; as the company notes on its website: “We’ve temporarily paused Shared rides everywhere in accordance with official guidance and to help slow the spread of COVID-19.”

The decimation of ride-sharing apps like Lyft and Uber is one of many, many consequences of the COVID crisis; however, when a vaccine becomes widely available, there is certainly a chance that everything may go back to business as usual. But some Americans who were working from home are starting to go back to their offices now, or at least starting to formulate a plan for their return, and they need a way to get there.

What if, and hear me out, instead of tapping Silicon Valley to try to develop our way out of the problem, we simply looked to the past? At the moment, Big Tech seems to have failed at reviving carpooling, but can a climate in which subways and buses sound like death traps change that?

On its face, we know it’s a tough sell. According to the U.S. Census Bureau, the carpooling peaked at about 20% of commuters in 1980 and has fallen to around 9% today, a percentage it’s been hovering at for around a decade. As it turns out, when cars are accessible to more people, gas is cheap and the American ideal shifts from 9-to-5 and a white picket fence to more freedom and delayed adulthood, people don’t want to carpool; they want to drive to work alone in their own car, which is what over 75% of commuters did before the pandemic.

The other big commuting tentpole — public transit, which makes up about 5% of commuters — is the place where carpooling could potentially steal a large swath of Americans, and kickstart some interest among solo drivers.

“There will likely be shifts from public transportation to lower-occupancy modes (such as single-occupant and pooled vehicles) as travelers try to social distance,” Susan A. Shaheen, co-director of the Transportation Sustainability Research Center at UC Berkeley, tells InsideHook via email. “Carpooling has the potential to offer trusted travelers (instead of riding with other public transit riders who a traveler may not know).”

While that could be good for carpooling, it could also simply juice the prevailing trend of driving alone. After all, while new car sales haven’t bounced back, used car sales are way up, and with gas prices staying low at the pump, that seems like another incentive to go it alone.

Plus, there’s a huge factor at play in the commuting equation that sometimes get lost in the conversation.

“Commuting is still just a small share of all the trips we take everywhere every day,” Joseph Kane, senior research associate and associate fellow at the Metropolitan Policy Program at Brookings, tells InsideHook. Citing the National Household Travel Survey, Kane notes that “commutes are only about 20% of all the trips we take each day.” The other 80% or so of our vehicle trips are for running errands, visiting the doctor, shuttling kids around, going to the gym and social activities like concerts and movies. Suffice it to say, driving to work with a few people who live in your neighborhood doesn’t make any of that easy.

But as the pandemic continues to reshape our world, your pre- and post-work routine may look very different. Now, your groceries might be delivered to your doorstep, you might consult with your physician on your phone, your kids might be going to school online, your gym might be a Peloton bike in a spare room and your favorite concert venue is probably still dark, and likely to stay that way for a while. In other words, the convenience argument for carpooling is stronger than it’s been in decades.

Meanwhile, the potential health issues associated with driving in a car with a few coworkers or neighbors who are headed the same direction could follow the “bubble” format people have applied to other parts of their lives. In the last few months, Americans created their own social bubbles of friends, family and neighbors they feel comfortable interacting with, and the same could be done in new commuting bubbles. Someone in your carpool headed on a business trip on a plane? When they come back, they can follow the CDC recommended guidelines and skip the ride for two weeks, and then they can come back into the bubble.

Even if carpooling doesn’t take off with the solo-driving crowd in the first few months of returning to office work, there’s still the potential for increased adoption further down the line. As Shaheen explains, “If congestion increases due to more people driving alone, carpooling could be an important tool to help shift people out of single-occupant vehicles as the world recovers from the public health and economic crisis.” And that’s not even mentioning the climate crisis — exacerbated by greenhouse gas emissions from cars — which has come roaring back to the top of public consciousness as climate change-fueled wildfires choke the U.S.

Although, with all major forecasts for American life in the COVID era, both Shaheen and Kane are quick to add the caveat that no one knows what’s going to happen to commuting.

“There’s just so much uncertainty, right?” says Kane. “So I would first of all just caution that whatever reporting is out there, is that part of a larger trend or is that just what’s happened over the last month or two?” As we’ve all come to understand, what’s true last month, or last week, may not be true today. 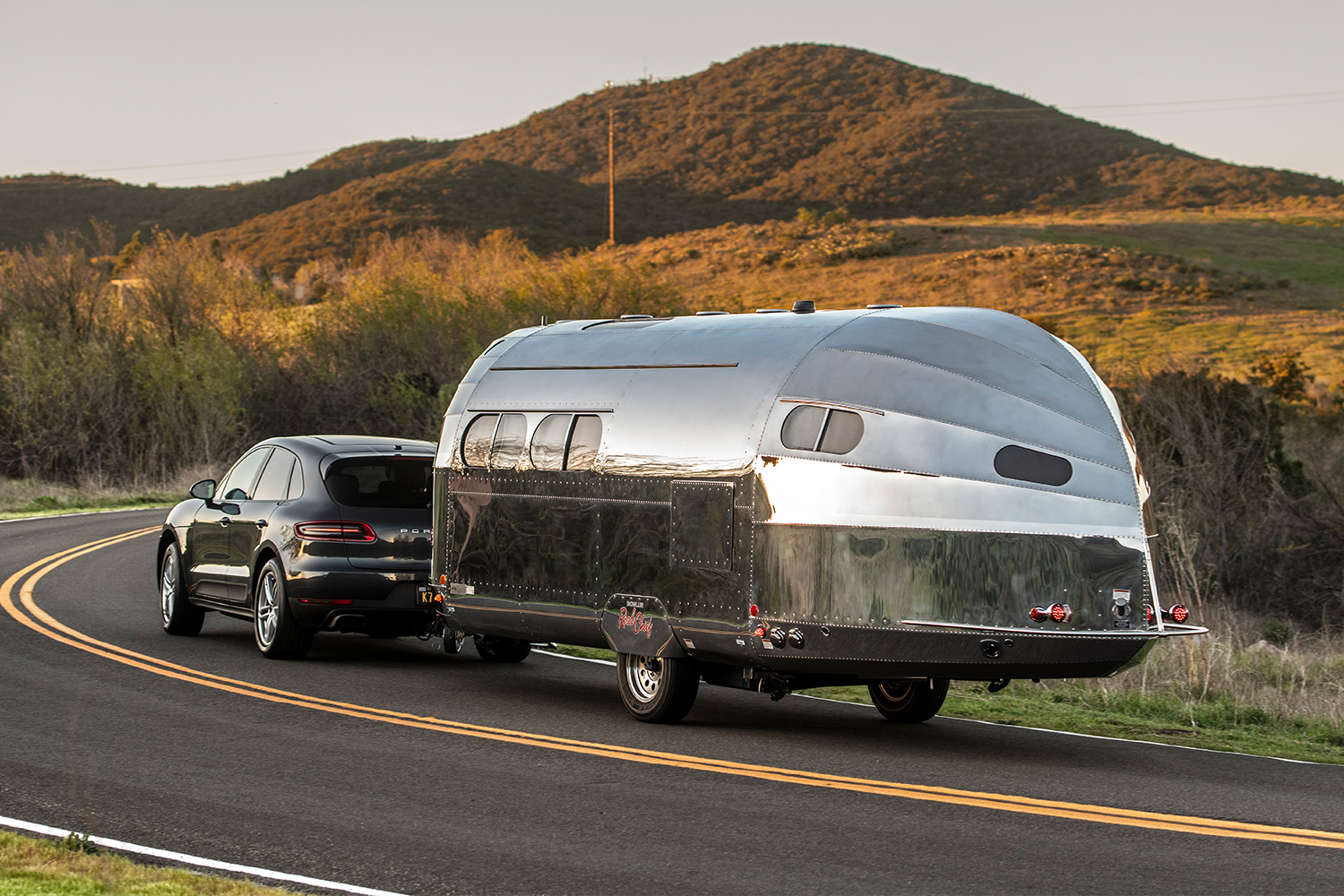 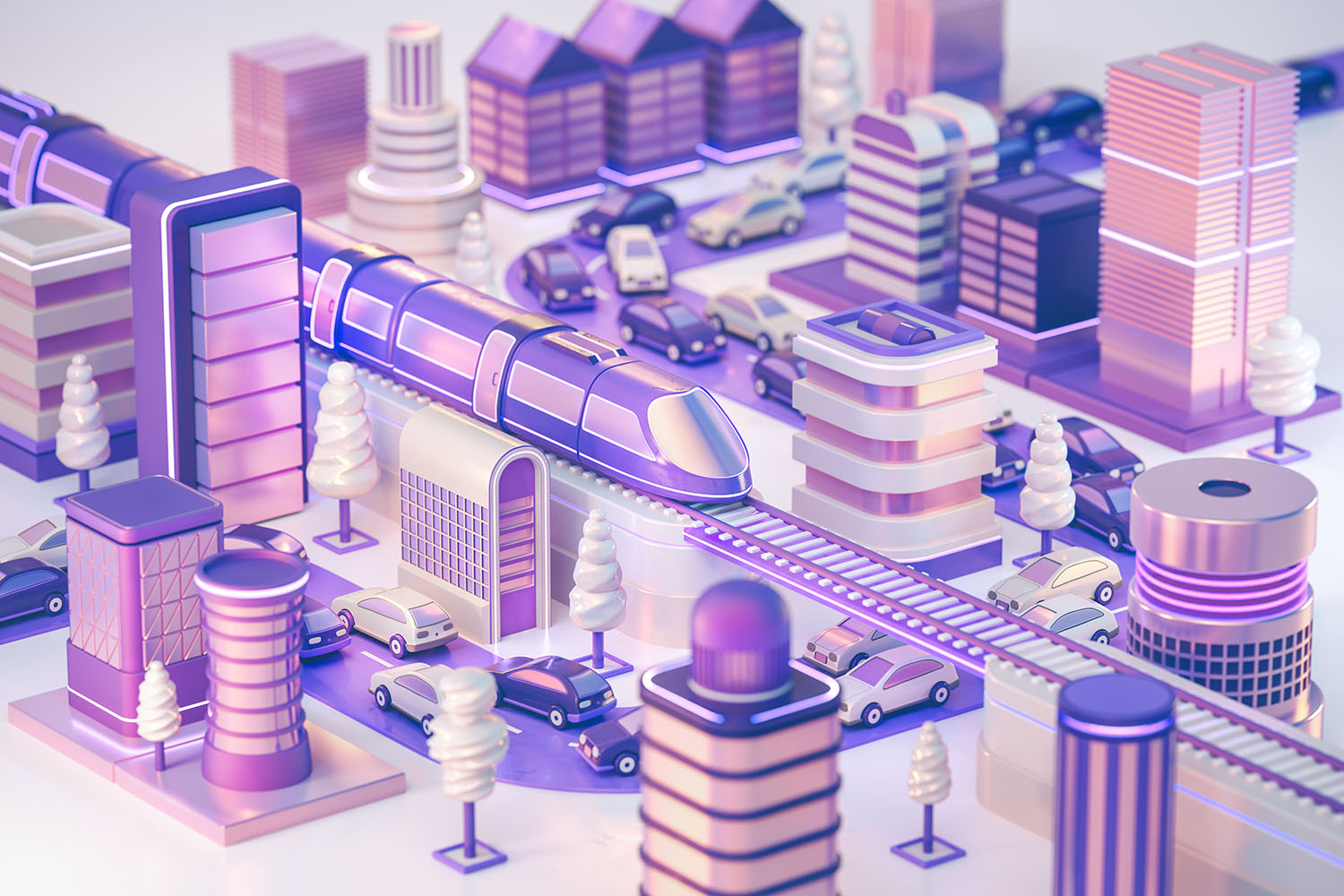 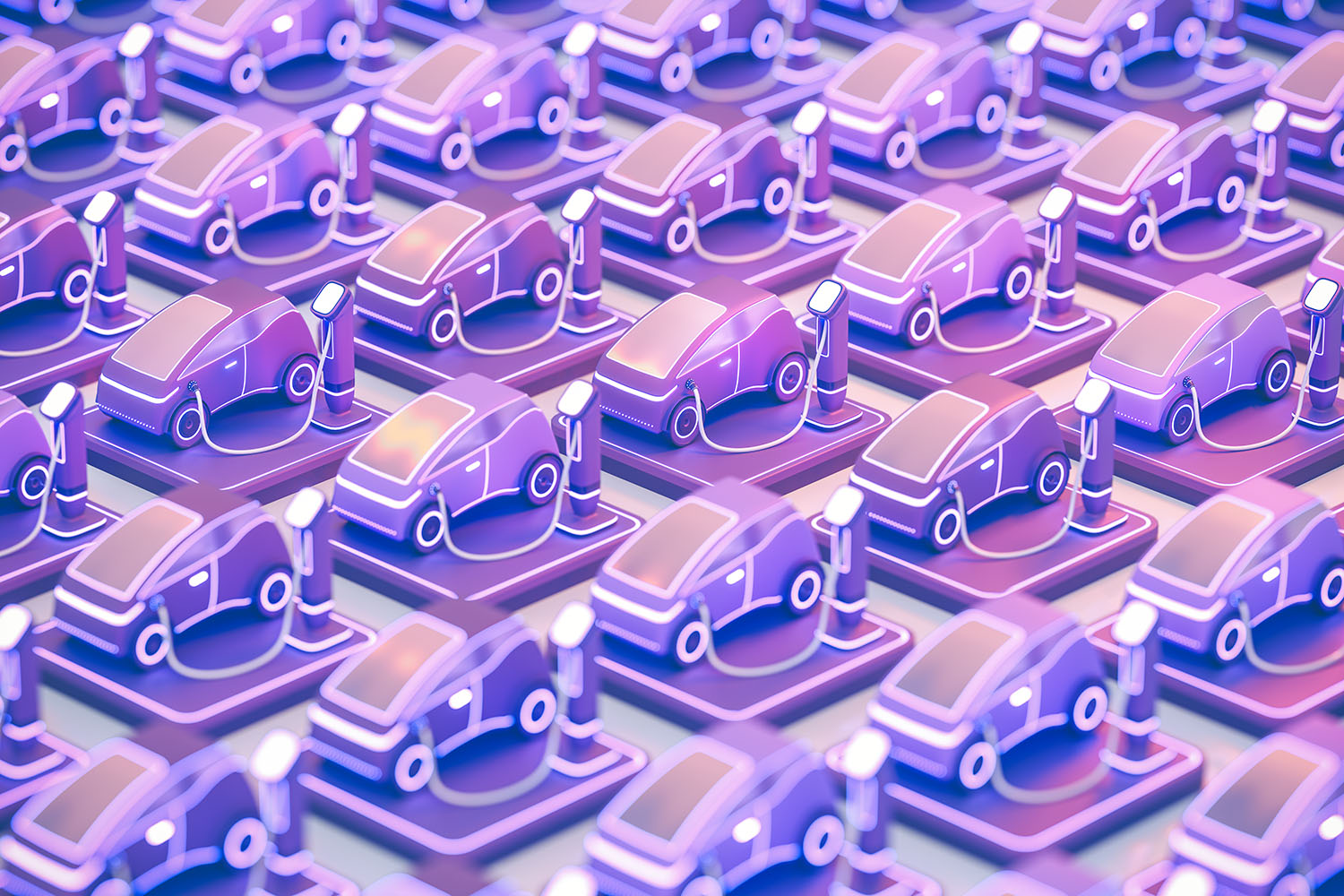 Automakers Are All in on Electric Cars, But US Infrastructure Is Unprepared

There is, however, one commuting maxim that Kane swears by, and that he offers up as a framework for looking at the future in uncertain times.

“People are going to make these decisions based on whatever’s convenient, whatever’s affordable, whatever is ideally proximate and accessible to where they need to go that’s flexible,” says Kane, adding, “I imagine that what we’re going to see is going to be driven by just the underlined demands of people.”

If the recession gets worse and driving a car alone, even a used car, isn’t financially viable, if people still don’t feel safe using public transit or ride-sharing apps without a vaccine, and if employers expect workers to get themselves off the couch and back in the office, well then, carpooling might be the only option that meets all those demands.