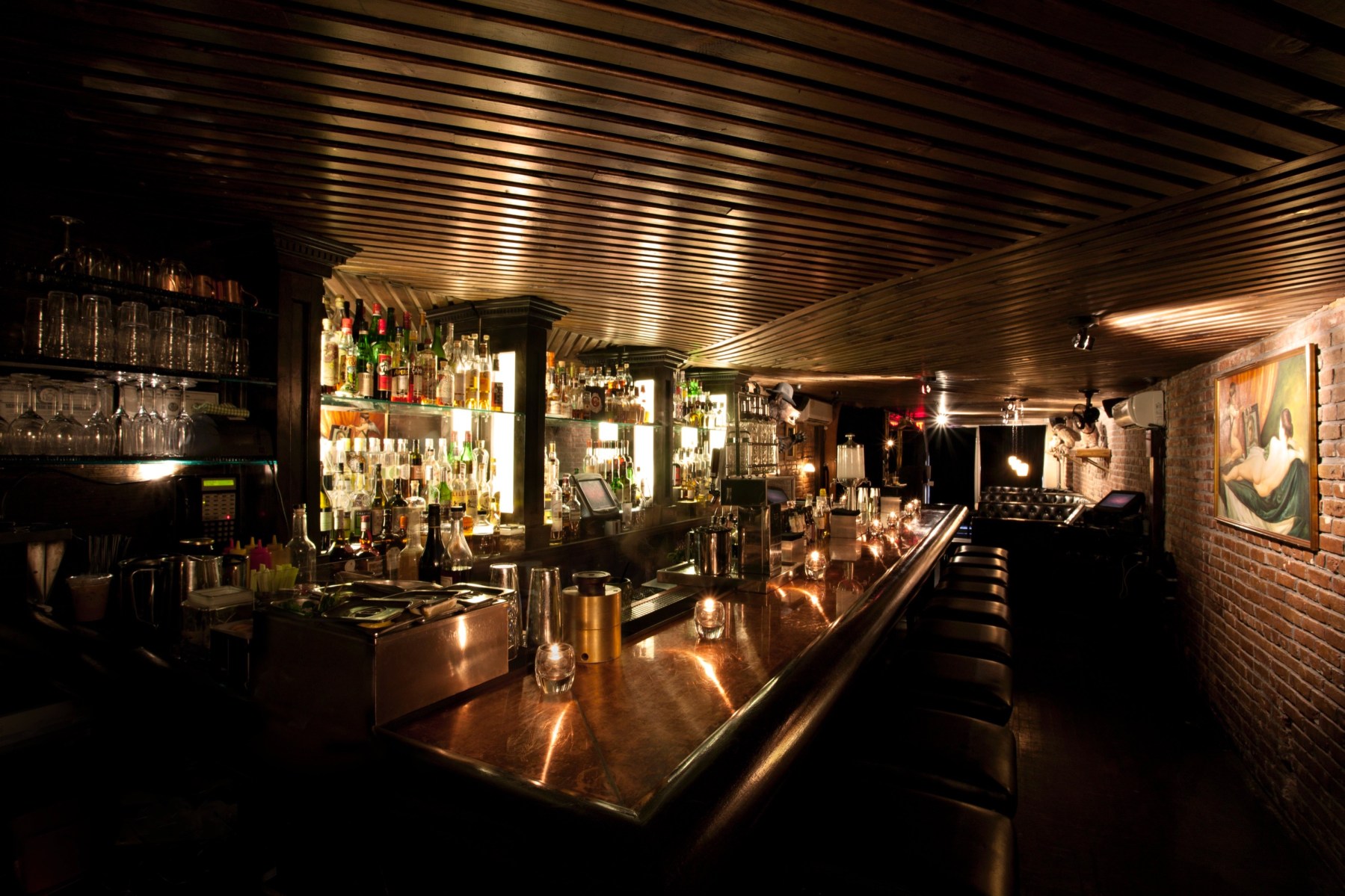 Manhattan cocktail den Please Don't Tell is among the establishments you'll find on the Cellars directory
PDT NYC
By Eli London / March 25, 2020 11:47 am

Editor’s note: As of Wednesday afternoon (3/25), Cellars.nyc — the subject of this article — has partnered with the Coast App to amplify distribution, and has rebranded as Takeout COVID. New York and San Francisco are now available, with more cities on the way.

At this point there is basically no part of daily life that the coronavirus has not had a major impact on. Schools and “non-essential” shops are closed, airlines, hotels and the rest of the travel industry are reeling, and the Javits Center is being turned into an impromptu hospital nearly overnight.

But perhaps no sector has been hit quite as hard as the hospitality industry,

A story from The Atlantic declared that “America’s Restaurants Will Need a Miracle” to recover, while Vox reported earlier this week that as many as 10 million jobs could be lost by the time the world gets back to relative normalcy.

As is usual in times of need, people are stepping up to help their favorite local establishments stay afloat. You can now buy “bonds” in your favorite restaurants (basically gift cards at a discounted rate) to redeem at your favorite restaurants, and countless initiatives and programs are popping up to help out service industry folks in need. On top of that, local governments are loosening alcohol laws to allow for the sale of to-go cups and bottles.

Philip Thomas, a software developer with several successful startups living in Brooklyn, noticed that many of his favorite local spots had begun to open up their rather extensive wine and liquor cellars to help support themselves in this uncertain and unfortunate time. Seeing an opportunity to help them, Thomas set up Cellars.NYC, an interactive map that highlights NYC locations that are offering to-go booze.

Though it just launched last week, Cellars already has beloved spots like cocktail haven Please Don’t Tell and Michelin-starred Brooklyn wine bar The Four Horsemen on board, the latter of which is unloading its robust wine cellar. “You can buy bottles from them that you can’t even find in a liquor store,” says Thomas. Other popular wine spots like City Vineyard and Compagnie des Vins Surnaturels also populate the list.

Thomas, who has a background in the service industry, says he knows that margins on alcohol are way better than margins on food, and how most of these restaurants make a large percentage of their money. He is all for the gift-card approach, but slightly wary of them since restaurants will still have to make good on them in the future. “This alcohol is something they already have,” he points out, “so anything they make from it is pure profit at this point.”

Thomas also pointed out that a lot of these local restaurants, such as the Four Horsemen, don’t have any sort of delivery infrastructure in place. The Cellars map is meant to correct for that, helping people identify the places in their immediate vicinity that could use some help.

The best, and most supportive, part of this platform is that the restaurants themselves don’t have to upload information. Anyone who knows of a restaurant or bar selling to-go alcohol is able to sign the establishment up. Thomas himself then personally verifies submissions as a safeguard before they start cataloguing on the site.

He also reiterated that the purpose of this project isn’t to encourage drinking through a time of crisis, but rather to help restaurants survive by purchasing high-margin products from them. By law, you’ll have to purchase food as well, which you by all means should do anyways.

In another act of good-samaritanism, Thomas also made the platform open-source, so anyone can take what he’s done and apply it to their own city in order to help local restaurants through these tough times. LA and DC have launched in the past day or so, and while they don’t have robust offerings yet, you can help do your part by submitting any of your local favorites that are selling booze so that others may discover the fact.

Other cities are sure to be launching in the near future as well.