Unpacking the Internet’s Outrage Over Phoebe Bridgers Smashing Her Guitar

On Saturday night, Phoebe Bridgers made her debut as the musical guest on Saturday Night Live to promote last year’s Punisher, and she caused quite a stir when, at the end of her second song, “I Know The End” — after unleashing the cathartic scream the track culminates with — she hoisted her Danelectro 56 above her head and brought it crashing down onto her monitor several times.

Of course, guitar-smashing and trashing equipment is a rock ‘n’ roll trope that dates back more than 50 years to artists like The Who and Jimi Hendrix, and the pearl-clutching over such destructive onstage displays is just as old. But the online backlash to Bridgers’s relatively tame attempt — she was able to take a chunk out of the guitar’s body and send some sparks flying from the monitor, but the instrument remained mostly intact — felt especially harsh. Fascinatingly, it spanned generations, with equal amounts of outrage coming from Boomers who grew up worshipping guitar smashers like Pete Townshend and Gen Z-ers who perhaps are too young to be familiar with the phenomenon. But why, exactly, was this particular instance of a tired rock cliché such a big deal?

To be fair, there are some semi-valid arguments to be made against smashing a guitar. For one, it’s kind of a trite move at this point — almost as played-out as throwing up the devil horns or yelling out “Free Bird!” as a jokey request. And it is wasteful. Rock is about rebellion and working-class heroes, but somehow it doesn’t exactly feel like sticking it to the man to flaunt that you can afford to flush hundreds or even thousands of dollars down the toilet for the sake of spectacle. As John Hiatt once sang, “Oh, it breaks my heart to see those stars smashing a perfectly good guitar. I don’t know who they think they are smashing a perfectly good guitar.”

As some on Twitter pointed out, there are plenty of people who would love to learn guitar but can’t afford one — particularly as COVID-19 has exacerbated existing hardships and made many music education programs fall victim to budget cuts. But while the guitar Bridgers smashed isn’t exactly cheap, it’s worth noting it is on the lower end of the spectrum. (Though Jason Isbell referred to it on Twitter as an “$85 guitar,” the Danelectro 56 actually will set you back around $500.) And though gearheads are wringing their hands over the “disrespect” to the instrument, Bridgers noted on social media that she gave the guitar company a heads-up about her plan and they gave her their blessing (along with a warning that their product is fairly durable). After Kathleen Edwards responded, “It was the monitor I was upset about. So nice,” Bridgers replied and admitted “they made me a fake one to break lol.” And while that may satisfy those who were worried about her being so cavalier with the gear, it also raises a whole new issue: guitar smashes aren’t as fun when we know they’re premeditated. Of course, they all are, with the artist deciding which axe they can part with like a carefully selected sacrificial lamb. But there’s an unspoken agreement between the audience and performer that we’re all going to suspend our disbelief and pretend otherwise for the sake of our entertainment.

But even beyond pre-planned guitar smashes, live music — particularly when it comes to large-scale pop performances — is generally pretty wasteful. Where is the outrage over all the set pieces and costumes that are used once and discarded, or the costly pyrotechnics set off during shows? Where is the outcry over The Weeknd spending $7 million of his own money on his Super Bowl halftime show performance? There are countless better uses for a massive sum of money like that (think of how many guitars it could buy!), yet instead of being called out for wasting an exorbitant amount of cash on a one-time performance, he’s praised for it as if it’s some sort of proof of his devotion to his craft.

It’s hard, then, not to feel as though the ire Bridgers has received has something to do with her gender. Her guitar-smashing is nothing compared to that of the male acts who get worshipped for doing it. She even went out of her way to ask permission beforehand and get a fake monitor set up to minimize the amount of costly damage she’d actually be inflicting! How is that so much worse than bribing a stagehand to load your drumkit with gunpowder and setting off an explosion so powerful it singed your guitarist’s hair without warning anyone? Is it because we inherently expect Bridgers — a petite blonde woman in a dress — to be polite and unassuming? Are we mad because a guitar was smashed, or are we mad because a woman did it and then dared to peel back the curtain and remind us the whole macho rock-god thing was fake?

Bridgers is a massively talented artist who chose to cap off one of the biggest performances of her still-young career with a cathartic burst of fury that was both befitting the lyrics of her song and a relatable way to cap off the hellacious year we’ve all endured. (Who wouldn’t want to smash something these days?) Was it a tired move? Sure, maybe. But it’s certainly not one she deserves to be crucified over. 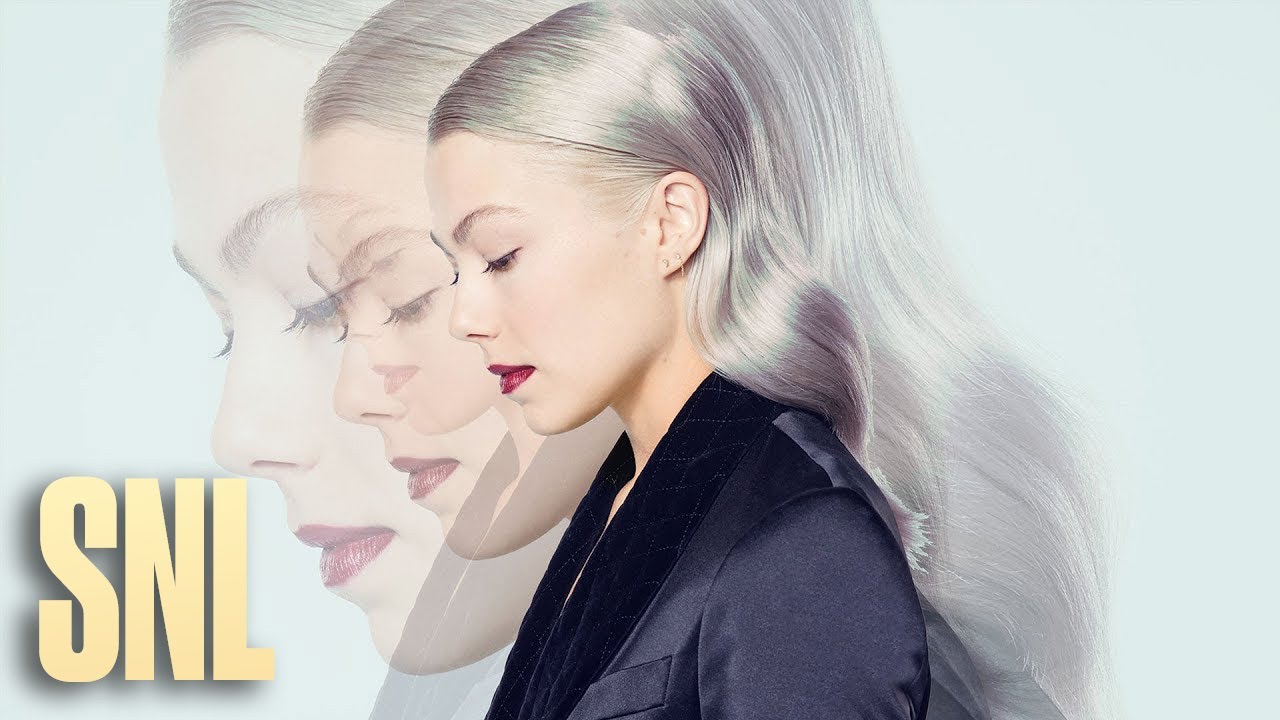 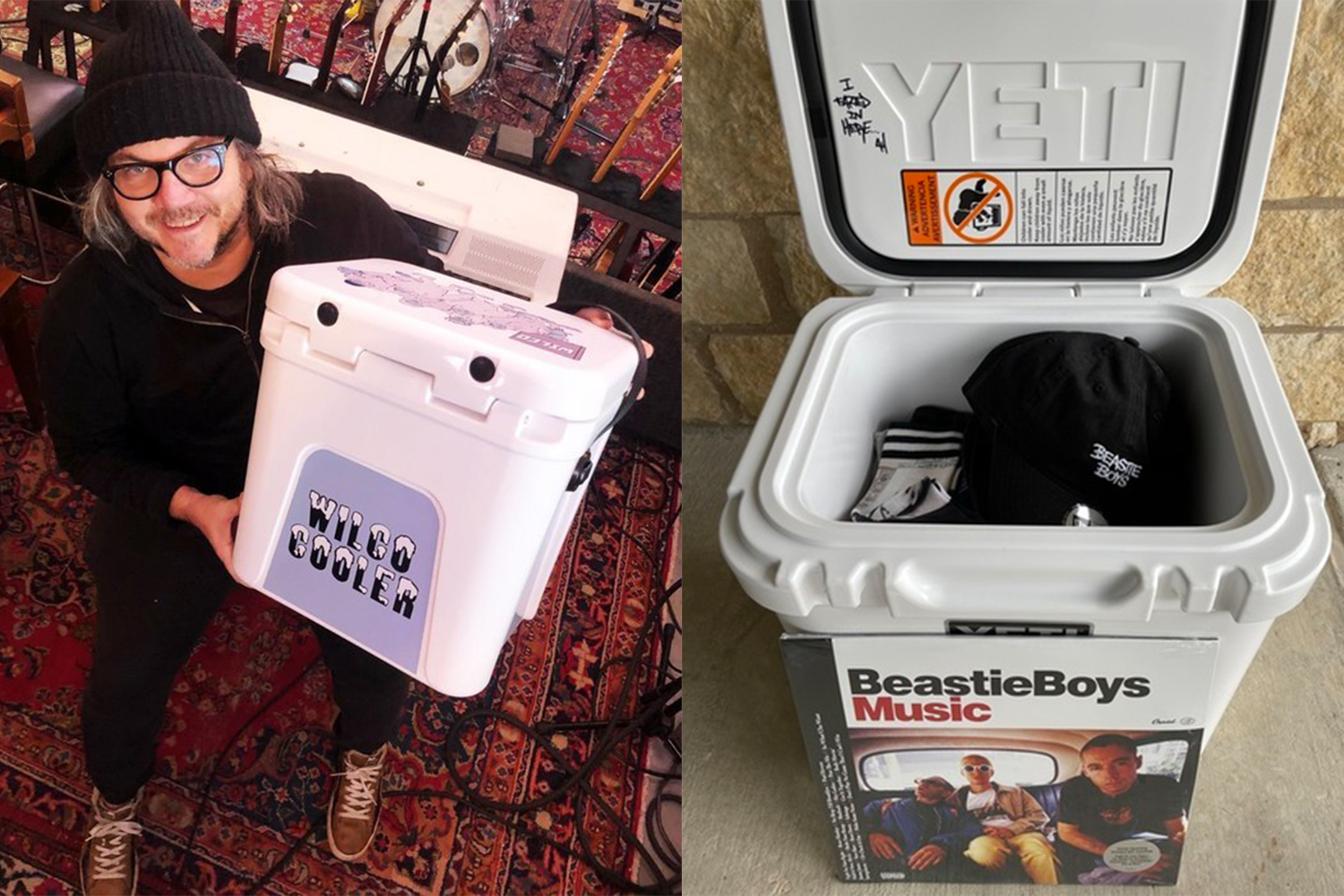 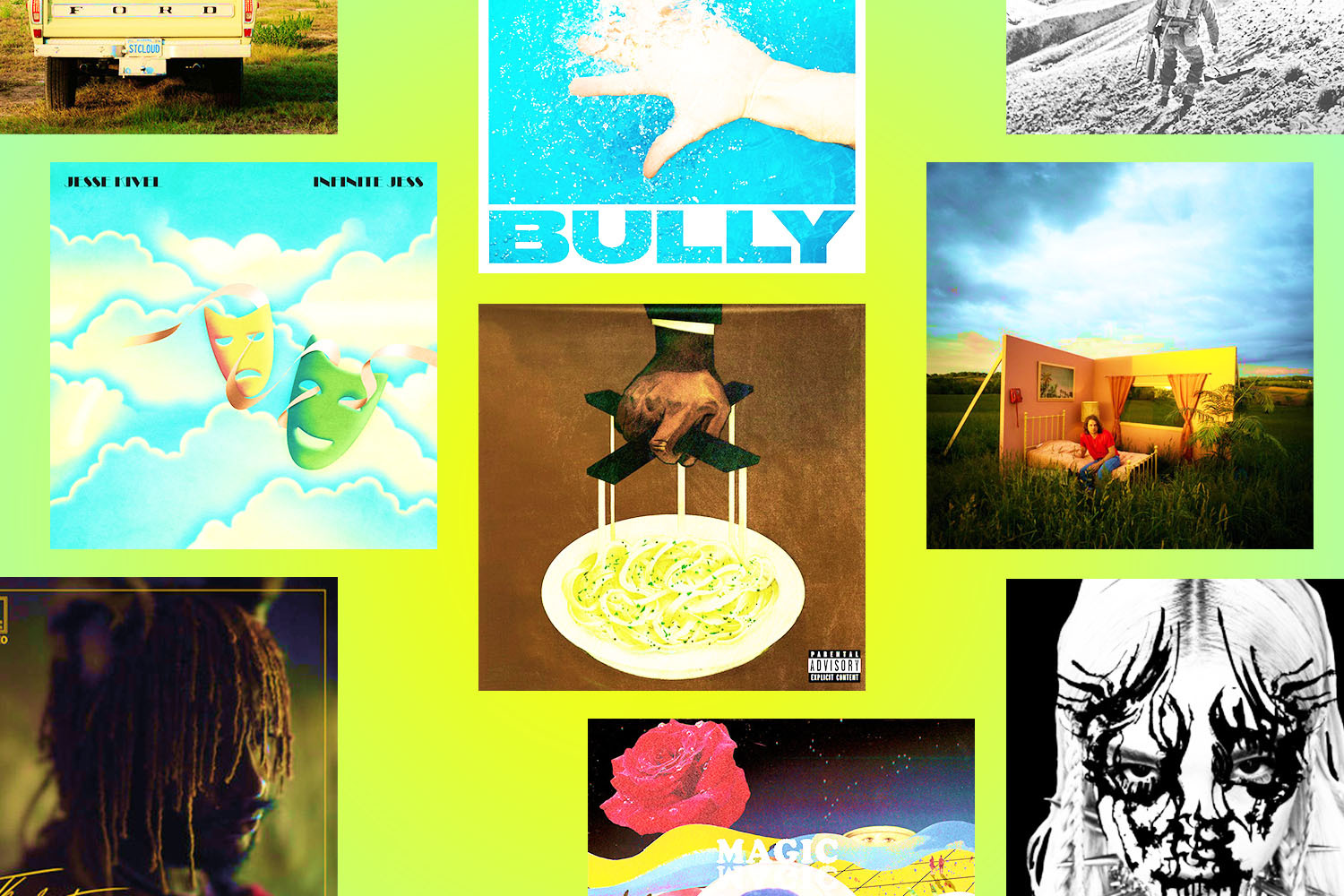