Live music went away for a year, but these artists helped ease the pain

More and more musicians are putting together thorough online archives of their live performances.
Gabe Serrano
By Bonnie Stiernberg @aahrealbonsters

For just about as long as the internet’s been around, there have been websites devoted to archiving a particular band’s touring history. In the early days, most of them were run by fans of jam bands like The Grateful Dead or Phish; for a genre where no two performances of any given song are exactly alike, it made sense that fans would need a place to help them track down a particular live performance, swap bootlegs or peruse decades of setlists. But in recent years, many musicians — including plenty who exist entirely outside of the jam scene — have taken matters into their own hands and launched their own online archives.

And as we find ourselves more than a year removed from live music thanks to the COVID-19 pandemic, we need them more than ever. Courtney Barnett is the latest artist to launch her own live performance archive, and she did it as a way to stay connected to her fans while stuck at home unable to tour. With many venues across the country still shuttered (and others operating at a very limited capacity), most of us are still unable to catch our favorite bands live, but a thorough collection of old live performances, photos and other rarities to sink our teeth into is the next-best thing.

With that in mind, here’s a brief rundown of some of the best musician archives on the web, from indie superstars like Barnett to icons like Neil Young and Johnny Cash. (And yes, of course, the Dead.) Here’s hoping they help these final few months without live music fly by as quickly as possible.

Inspired by the archives of Neil Young and The Grateful Dead, Courtney Barnett launched the Courtney Barnett Online Live Music Experience & Archive last month. The name’s a bit of a mouthful, but the site itself is a must for any fan of the Australian singer-songwriter. Drawing from an exhaustive tour spreadsheet compiled by Barnett’s mother, it chronicles her 14 years of touring history dating back to 2007 and features gig posters, live performances and never-before-heard desk mixes. It’s also meant to be interactive; fans are encouraged to submit their own photos, videos and audio recordings from shows to add to the archive.

More than any other artist, Neil Young has figured out how to do an online archive right. His massive Neil Young Archives, launched in 2018, features nearly the entirety of his recorded output — over 50 years of music, much of it previously unreleased — streaming in high-resolution audio. For Young diehards and audiophiles, it’s an absolute dream, and it also features his newspaper, The Times-Contrarian (which features regular posts by Young himself), The Hearse Theater (which plays limited runs of concert films and other rare Young footage), photos and other memorabilia.

In January 2020, Radiohead announced that their old website was “infuriatingly uninformative and unpredictable” and transformed it into the Radiohead Public Library archive. The easy-to-navigate site is color-coded and sorted by album eras, and it features every music video the group ever made as well as rare live performances, the band’s Office Charts playlists, new runs of some classic merch, a 66-step guide to making your own A Moon Shaped Pool artwork and much more. Fans can also download and print their own Radiohead library cards.

The Grateful Dead are arguably the band we most associate with live archives, and there are plenty of fan-run sites devoted to compiling every bootleg tape, performance video and piece of old Shakedown Street merch that Deadheads can get their hands on. But if you’re looking for the official, Dead-sanctioned archives, you’ll find a tour history dating back to 1965 (complete with setlists, photos, posters, laminates and recaps), a “Taper’s Section” featuring weekly hand-picked audio selections from the group’s official legacy manager and archivist David Lemieux, who also curates the “Jam of the Week” section.

Free? Yes, but you’ll have to create an account with your email address and log in to view the archives.

As an introductory note on the Def Leppard Vault — which just launched in January — explains, the group’s online archives come to us as a result of the pandemic, when, like the rest of us, they got bored and started digging through their closets, basements and storage units. Eventually they decided to compile what they found into a “living digital museum” that includes rare photos, live performances, old merch and other artifacts dating all the way back to 1977. There’s also first-person recollections and other content from the members of Def Leppard — including track-by-track commentaries on their albums.

The Man in Black passed away in 2003, but since then, his estate has done everything they can to help preserve his legacy. In 2019, the John R. Cash Trust teamed up with Sony Music Entertainment to transform the legendary country singer’s website into an exhaustive online archive that includes his full tour history dating all the way back to 1954. Over 4,300 tour dates are arranged chronologically, and many include setlists for fans to peruse. There’s also plenty to watch; the site catalogs over 2,300 Johnny Cash performances as well as music videos. Beyond that, fans will find a treasure trove of old photos, handwritten notes by Cash and even his and June Carter’s recipe for vegetarian “Cash Burgers.”

Since 2013, Dischord Records has been uploading one new Fugazi concert recording a week from the over 800 they have in their possession. The goal is to eventually have every one available for download, and you can browse the archive — which includes photos, flyers and general information for each show listing — and stream a preview of each set to get a sense of its sound quality before you commit to buying it. It’s always possible more material will turn up, too; the label is encouraging fans who have live recordings, photos or posters of Fugazi to send them in. 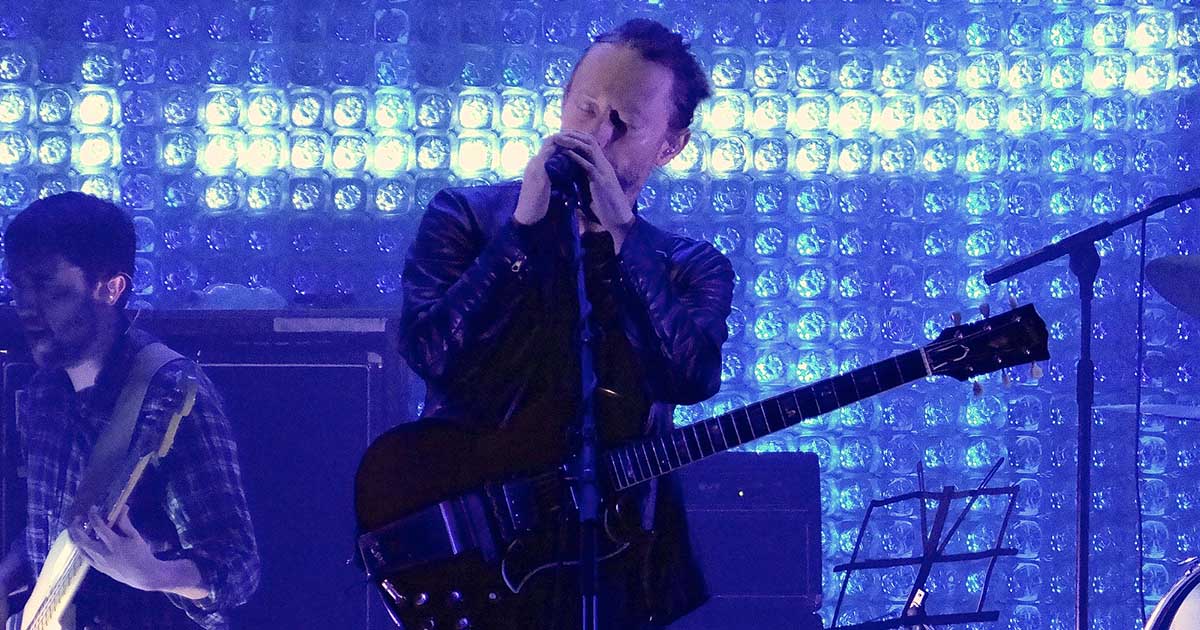 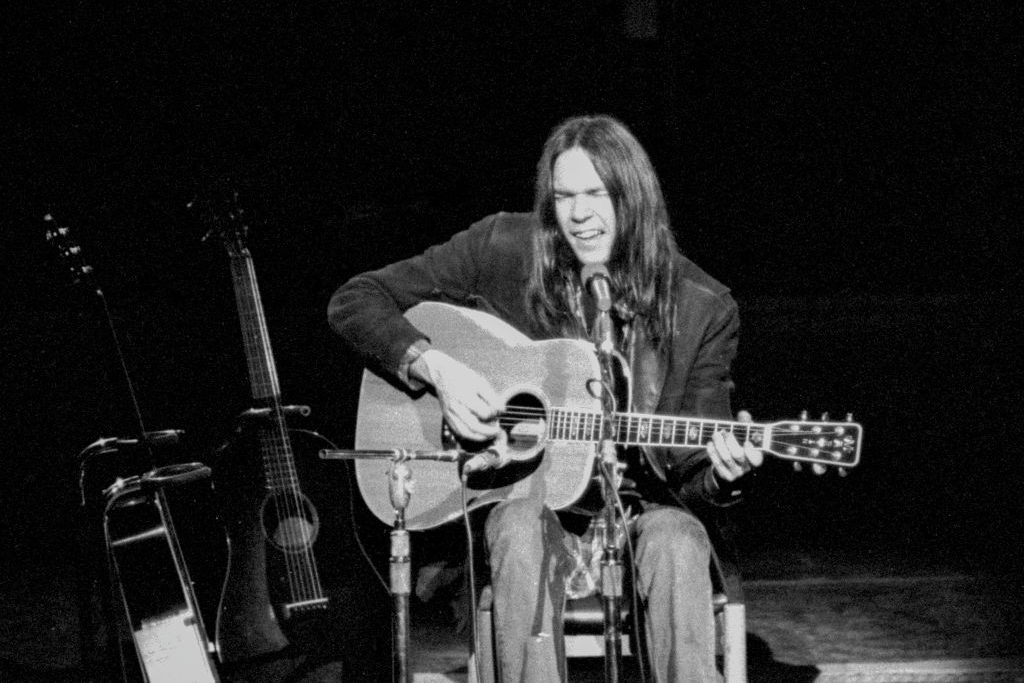