How Carl Johnson soundtracked a new generation of “Looney Tunes”

Did you grow up listening to experimental music? Most people would likely answer that question in the negative — even if their current listening abounds with the likes of Xenakis, Stockhausen and Merzbow. But there’s an argument to be made that the soundtracks of classic animated cartoons are a lot more avant-garde than you might think. Carl Stalling, who composed the music for a number of Looney Tunes shorts, was praised for the groundbreaking nature of “his cut and paste style — a singular collision between jazz, classical, pop, and virtually everything else in between” in a review of a 1990 compilation.

The work of composers like Stalling left a massive mark on the world of music — and set a very high mark for the artists who followed in his footsteps. The latest to do so is composer Carl Johnson, who composed the music for the new Looney Tunes shorts airing now on HBO Max.

For Johnson, who has an extensive background writing music for film and television, composing music for these animated shorts offered a number of very specific challenges. “This one does require a lot more precision in terms of the timing of the music and matching it to the picture,” he tells InsideHook.

“The Carl Stalling style, the traditional Warner Bros. style, is very closely paired to the visual events,” he explains. “So every time a character takes a footstep or makes a gesture or something important happens, it has to be timed perfectly in the music so that it happens within a frame or two at the most.”

As Johnson explains, the composer usually doesn’t get involved in the process until the very end — long after the short has been storyboarded, animated and had vocals added. “By the time I start working on something, all of the timing, the animation, most of the dialogue, everything is there and ready to go,” he says.

The advantage of this setup is the way in which it allows Johnson a great degree of precision. “When I’m working in my computer program,” he explains, “I can pick out exactly which frame of film I want to have something happen at and time out the tempo of my music, so that that event happens right on a strong beat in the music.”

In our conversation, Johnson also revealed which characters he views as most challenging to compose for. “The Road Runner/Wile E. Coyote cartoons — each one of those I find to be a special challenge,” he says. “Number one, just because of the history and the tradition of the Road Runner/Wile E. Coyote cartoons, that they were so beautifully and brilliantly done by Chuck Jones and all the classic animators and directors.”

Equally challenging, however, is writing for a character who — unlike Bugs Bunny or Daffy Duck — doesn’t have verbal dexterity to rely upon. “Musically, it’s a challenge because there’s no dialogue and it’s really up to the music to get across what’s going through Wile E. Coyote’s mind and what we’re feeling about it and narrating the story,” he says.

For some of the shorts, music and images came together in a very different way. As Johnson explains, the short “Dynamite Dance” was initially animated to an existing recording of Amilcare Ponchielli’s “Dance of the Hours.” The recording didn’t involve a click, which made for some slight variations from the version the animators used.

Adding to the challenges faced by Johnson was the fact that that original recording had been sped up slightly. “Not only was it a matter of matching the tempo that was moving around, it was also making everything 15% faster than it is normally played at,” he explains.

“Luckily the musicians that I had on the recording session are amazing players and they can do almost anything,” he adds. “So even with the tempo changes and everything being breakneck speed, they handled it without even blinking.” 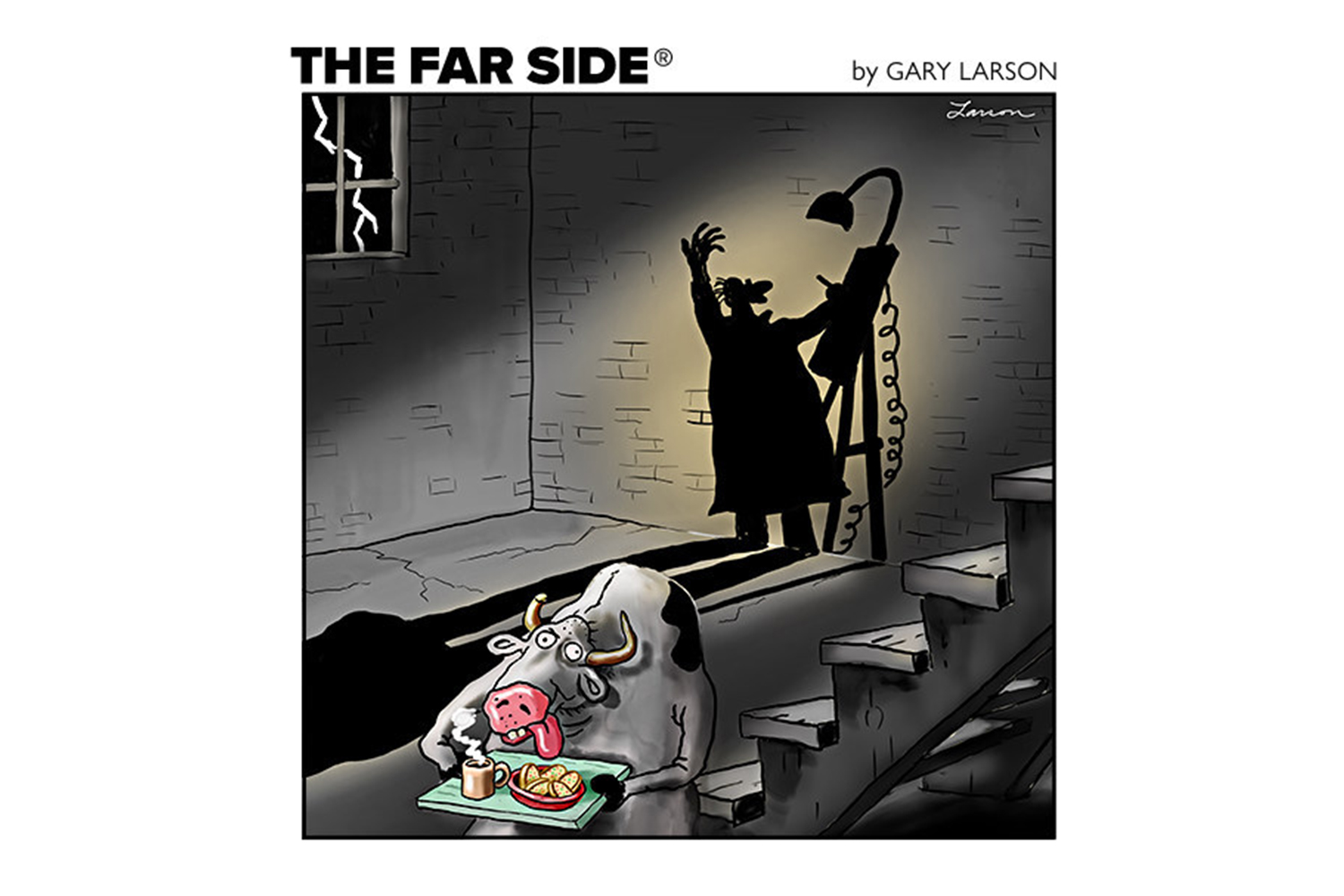 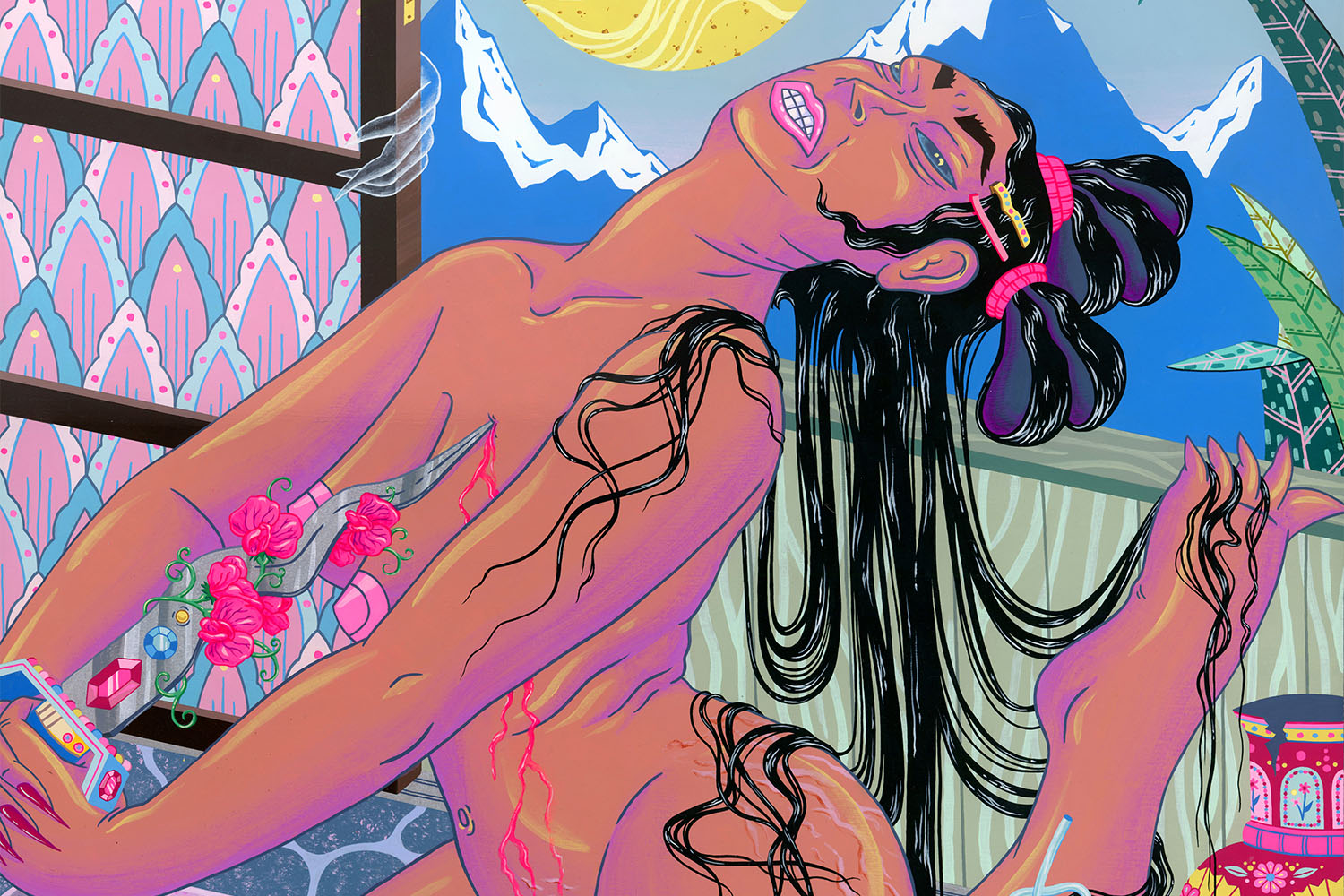 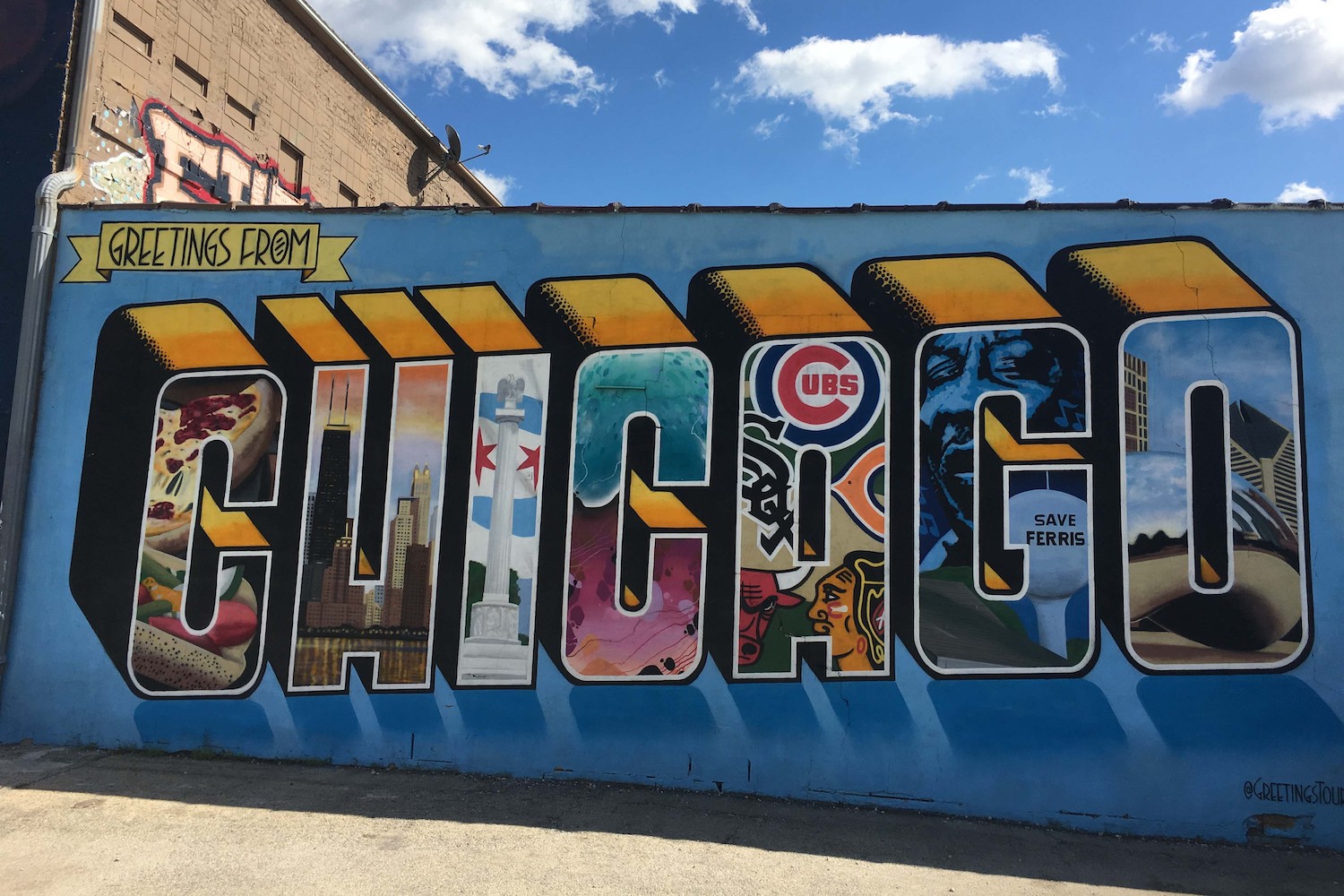 So how does Johnson feel as the latest composer in a long and storied lineage working on Looney Tunes shorts? To hear him describe it, he’s drawn inspiration from Carl Stalling’s own life and musical chops.

“Before Carl Stalling moved down to Hollywood, he was playing the organ for a silent movie house in Kansas City. And that’s actually how he met Walt Disney,” Johnson says. “Carl Stalling came from a background where he had hundreds of tunes and existing classical music songs literally at his fingertips. He could look at something and if it was a storm scene or a fight scene or a chase scene, he would have all of these classical music quotations that he wouldn’t even have to think about ready to go.”

For Johnson, that’s been a source of inspiration. “I really appreciate that about his background,” he says. “And to whatever extent I can, I’m trying to anticipate or re-create what his reaction would’ve been to a certain scene.”

It takes a lot of work to create an effortlessly funny cartoon short. But reading about Johnson’s approach to the music heard in them gives a great sense of the history and tradition that helps guide the process.