From Adele's "30" to classics like Fleetwood Mac's "Rumours," failed marriages have inspired some excellent records

Back in October, Adele went live on Instagram for the very first time to promote her new album 30, and while she made headlines for being delightfully unaware of how to use the social media platform, there was one moment in particular that went viral. Answering a fan question about what inspired her new material, the pop star looked into the camera and rather drolly responded, “Divorce, babe. Divorce.”

To say she delivered on that promise is a massive understatement. A little over a week after its release, 30 is a massive critical and commercial success, fueled by Adele’s emotional mediations on the end of her marriage to Simon Konecki. All 12 of its tracks have charted on Billboard’s Hot 100, and the record — which is currently sitting pretty at No. 1 — already had the largest sales week for any album in 2021. Clearly, it has resonated (and in fact, it’s one of those rare instances of an overwhelmingly positive critical consensus aligning with massive chart success).

30 is undoubtedly a divorce album, but what sets it apart from other, more basic tales of heartbreak — besides Adele’s powerhouse vocals, which never disappoint — is the way she attacks the subject from all angles. On the devastating “My Little Love,” she attempts to explain her grief to her nine-year-old son Angelo. A recorded conversation between the two, in which Adele tells Angelo that “Mummy’s been having a lot of big feelings lately,” is incorporated into the track along with lines like “My little love/Tell me, do you, you feel the way my past aches?/When you lay on me, can you hear the way my heart breaks?/I wanted you to have everything I never had/I’m so sorry if what I’ve done makes you feel sad.” But rather than spend most of the record wallowing, she opts for introspection; 30 is about death and rebirth, and it sees the singer seizing the opportunity to examine her own faults and reflect on the choices that led to her failed marriage. “I hope I learn to get over myself, and stop trying to be somebody else,” she sings on “I Drink Wine.”

The clear standout is “To Be Loved,” remarkably vulnerable and perhaps her best vocal performance to date, in which she declares that “It’s about time that I face myself” and admits that “all I do is bleed into someone else, painting walls with all my secret tears, filling rooms with all my hopes and fears.” It’s a soaring ballad, one that crescendos to her throwing her hands up and admitting defeat. “Let it be known that I tried,” she wails.

It’s certainly the one that has received the most attention this year, but Adele’s 30 is hardly the only great album about the end of a marriage. Earlier this year, Kacey Musgraves released the moving (and surprisingly underrated) Star-Crossed, inspired by her 2020 split with her husband Ruston Kelly. And while it’s not about a divorce, the biggest non-Adele music release of the year is Taylor Swift’s 10-minute version of “All Too Well,” which sees her looking back on an ill-fated relationship with Jake Gyllenhaal in excruciating detail.

Deeply personal, confessional songwriting centered around heartbreak often inspires unfair “woman scorned” stereotyping of female artists like Adele or Swift, who get labeled as bitter or “crazy exes,” history is riddled with examples of male musicians working through the emotional trauma of divorce in song.

Bruce Springsteen’s Tunnel of Love and Bob Dylan’s Blood on the Tracks stand as all-time greats, with the latter especially regarded as one of the best ever — about divorce or otherwise. Marvin Gaye’s 1978 album Here, My Dear isn’t heralded as a timeless classic the same way that records like What’s Going On or Let’s Get It On are, but it’s still a highlight in a catalog full of highlights. Inspired by Gaye’s divorce from Anna Gordy (sister of Motown Records founder Berry Gordy), songs like “Anna’s Song” and the title track are deeply personal, full of references to custody arrangements, alimony and of course, the heartache of an especially acrimonious divorce. (“You don’t have the right to use a son of mine to keep me in line,” Gaye sings, referencing the couple’s then-12-year-old son Marvin III.)

Willie Nelson’s 1974 album Phases and Stages tackled the subject of a crumbling marriage from two different angles, with side one narrated from the wife’s perspective and side two told from the eyes of the husband. He would later insist that the record was fictional, but given that Nelson had gone through his second divorce just three years earlier after his then-wife discovered he was having an affair, it stands to reason that his personal experience might have contributed to lines like “Just a country boy who’s learnin’ that the pitfalls of the city are extremely real/All the night life and the parties and temptation and deceit” on “Bloody Mary Morning.”

The classic rock era’s most well-known divorce album is, of course, Fleetwood Mac’s Rumours, fueled by John McVie and Christine McVie’s divorce as well as Stevie Nicks and Lindsey Buckingham’s breakup. Somehow, miraculously, the group was able to channel all of their inner turmoil into a masterpiece, chronicling all the devastation in gut-wrenching classics like “The Chain,” “Dreams” and “Go Your Own Way.”

But what exactly constitutes a “divorce album”? The recent hype over Peter Jackson’s Beatles: Get Back docuseries serves as a powerful reminder that the breakup of any close relationship — whether it’s platonic or romantic — is traumatic. Let It Be, written and recorded while the Fab Four were on the verge of splitting up in 1969, is absolutely a divorce record, with Lennon and McCartney looking back on happier times on “Two of Us” and struggling to get back to where they once belonged. (At one point during a squabble captured in Get Back, George Harrison even quips, “Maybe we should have a divorce.”)

But whether it’s bandmates who have been together for a decade going their separate ways or former spouses struggling to detangle themselves from each other’s lives, there’s nothing quite like the catharsis of a great album rooted in heartbreak. We often criticize artists (especially if they happen to be women) for getting “too personal,” but the best divorce albums prove that there’s no such thing. 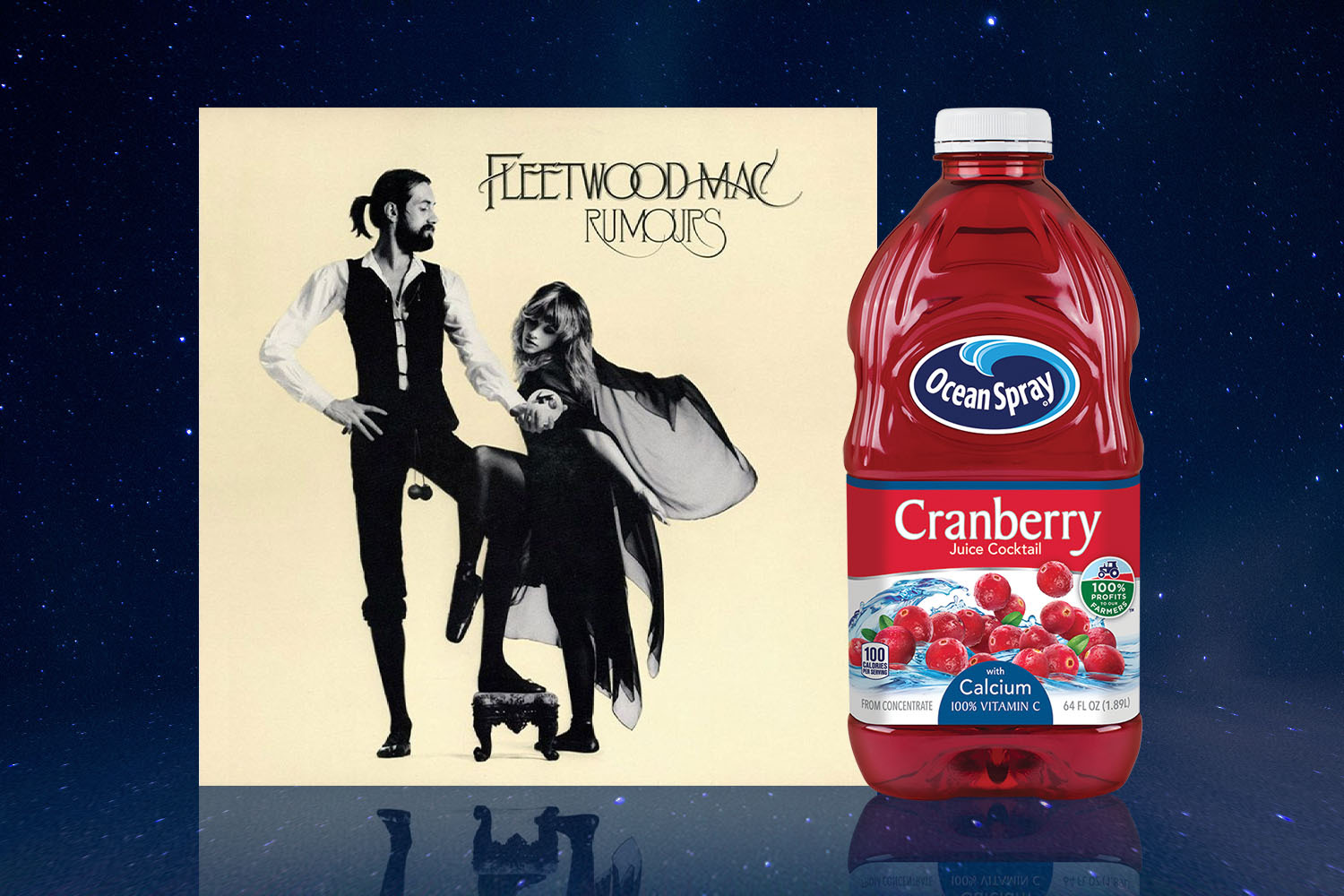 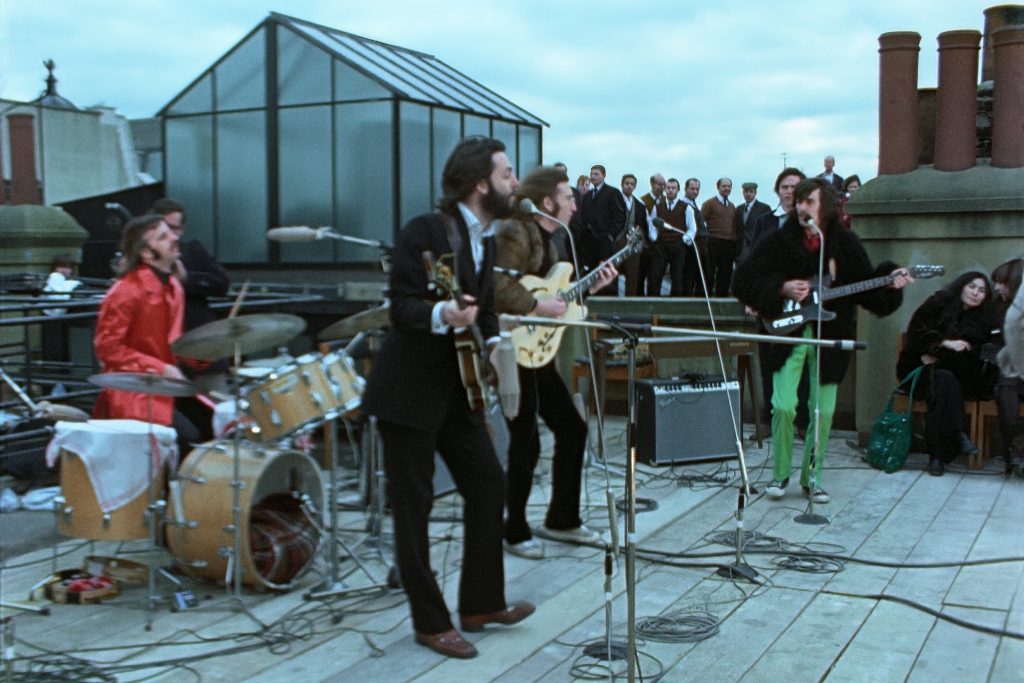 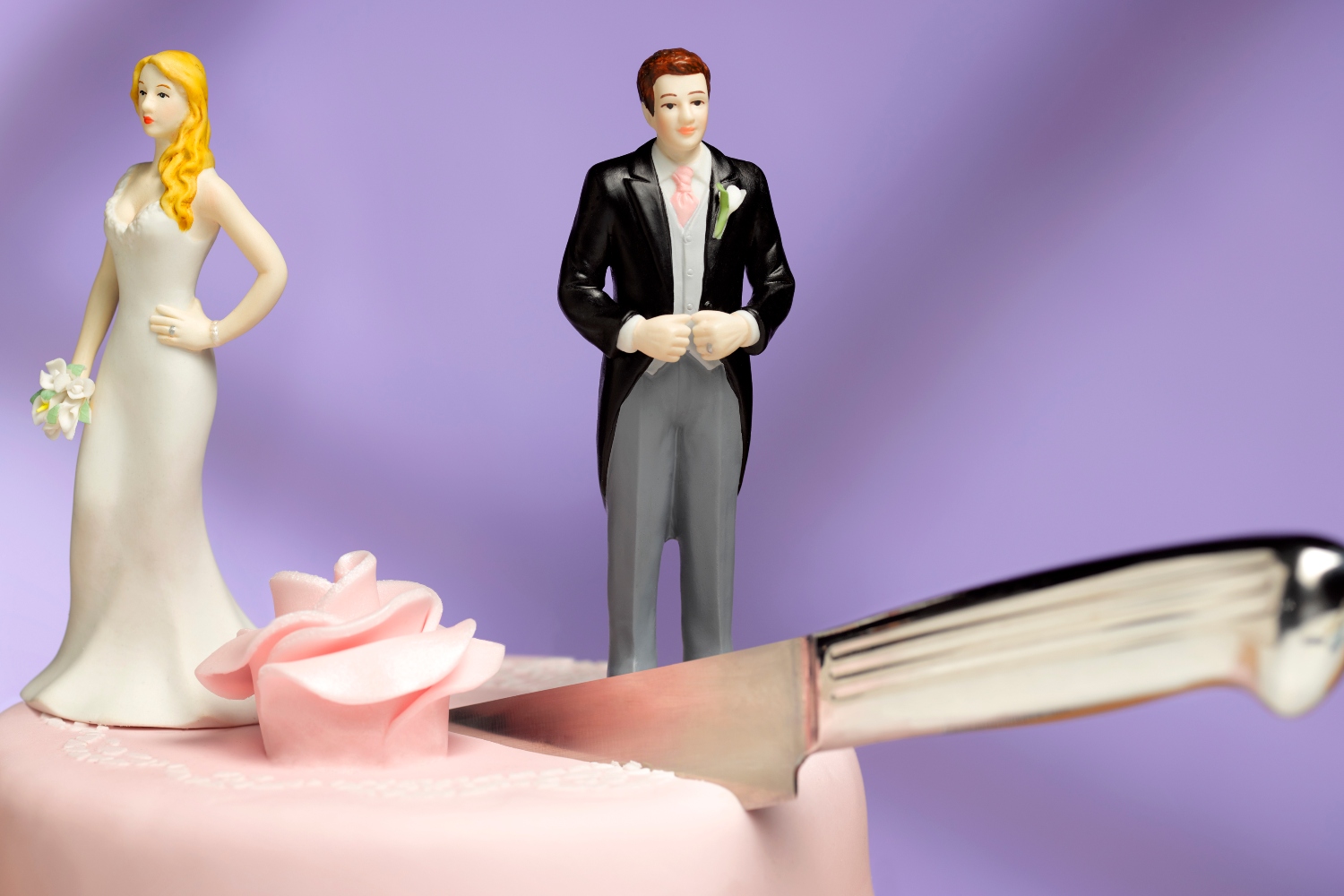 Welcome to the Age of the Tinder Divorce