Fleetwood Mac's "Dreams" has returned to the charts thanks to a viral TikTok.
Getty Images/EyeEm
By Bonnie Stiernberg @aahrealbonsters

If you’ve been on the internet at all in the past few weeks, you’re probably already aware of Nathan Apodaca, aka 420doggface208, the Idaho man who found himself thrust into the spotlight after he posted a TikTok of himself skateboarding along a highway while sipping on a full-sized bottle of Ocean Spray Cran-Raspberry juice and singing along to the Fleetwood Mac classic “Dreams.”

Apodaca’s original TikTok now has more than 35 million views, and according to the platform, it has inspired more than 134,000 tribute videos so far, netting almost a half-billion views. Celebrities from Jimmy Fallon to Shakira have shot their own “Dreams” videos, and Fleetwood Mac even got in on the trend, with both Mick Fleetwood and Stevie Nicks joining TikTok specifically to post their own versions of the “Dreams” meme.

The response has been overwhelming, both for Apodaca and the band. Ocean Spray bought the viral star a new truck filled with complimentary bottles of cranberry juice, naturally (the reason he was skateboarding in the video was that his truck broke down on his way to work), and fans have sent donations for him to put towards a down payment on a house. Meanwhile, according to Billboard, the popularity of the meme has carried “Dreams” back onto the Hot 100 chart for the first time since 1977, when it originally hit No. 1. (It is currently at No. 21 on the chart dated Oct. 17.) The song also earned its best ever weekly U.S. streams and download sales totals, with 13.4 million streams and 22,000 downloads in the week ending Oct. 8.

It’s not the first time a meme has caused a major bump in sales for “Dreams,” however. In 2018, a since-deleted tweet paired footage of Alcorn State University’s Golden Girls dance troupe with the Rumours hit as a rebuttal to the notion that “Fleetwood Mac’s music is so boring, you can’t even dance to it.” It inspired a slew of fans to tweet out their own videos of themselves dancing to “Dreams” to prove the point, and carried the song all the way to the Top 20 on Billboard’s Rock Music chart. But what is it about the 43-year-old track that makes it so perfect for internet goofiness?

There’s the obvious, of course — it’s a great song. In some ways, it’s natural that one of the best tracks on an all-time great album (Rumours recently came in at No. 7 on Rolling Stone‘s contentious “500 Greatest Albums of All Time” list) would pop back into the zeitgeist as younger generations discover it for the first time. But more broadly, it’s simply a vibe that’s badly needed these days.

There’s a laidback, California cool to “Dreams” that almost transcends the tumultuous relationship between Nicks and bandmate/former boyfriend Lindsey Buckingham that inspired it. Sonically, it’s deceptively simple — a drum pattern punctuated by Buckingham’s memorable guitar riff — and as Nicks sings the opening lyrics to the song she famously penned in just 10 minutes, she sounds positively unbothered, shrugging, “Now here you go again, you say you want your freedom/Well, who am I to keep you down?”

Given everything the world has had to deal with in recent years (and especially this year in particular) — natural disasters, a deeply polarized political climate and, of course, a pandemic with no end in sight — it’s no wonder that people are gravitating toward a roll-with-the-punches mantra, be it in Nicks’s acceptance over her crumbling relationship or Apodaca’s decision to abandon his broken-down truck and simply glide into work on his skateboard. “There’s just too much chaos right now,” he recently told NPR when asked why he thought his TikTok went viral. “Everybody just needed something to relax to and vibe out with.”

Of course, that doesn’t mean “Dreams” ignores reality or shies away from conflict. As the Los Angeles Times’s Mikael Wood put it, “something alchemical happens in ‘Dreams’ — cool heats up, time slows down, boring becomes mesmerizing.” Nicks’s early nonchalance gives way to the melancholy revelation in the second verse that she’s had “crystal visions” about a future with Buckingham and her admission that “It’s only me who wants to wrap around your dreams.” But wanting something to work out doesn’t mean you can’t also recognize that it won’t, and “Dreams” opts for realism over nihilism. You can be sad and frustrated by what life throws at you while still accepting it and doing your best to move on, and there’s perhaps no more fitting message for the nightmare that is 2020 than that.

Sometimes you have to know when to lick your wounds and walk away — or in this case, wash them down with some cranberry juice and keep rolling. 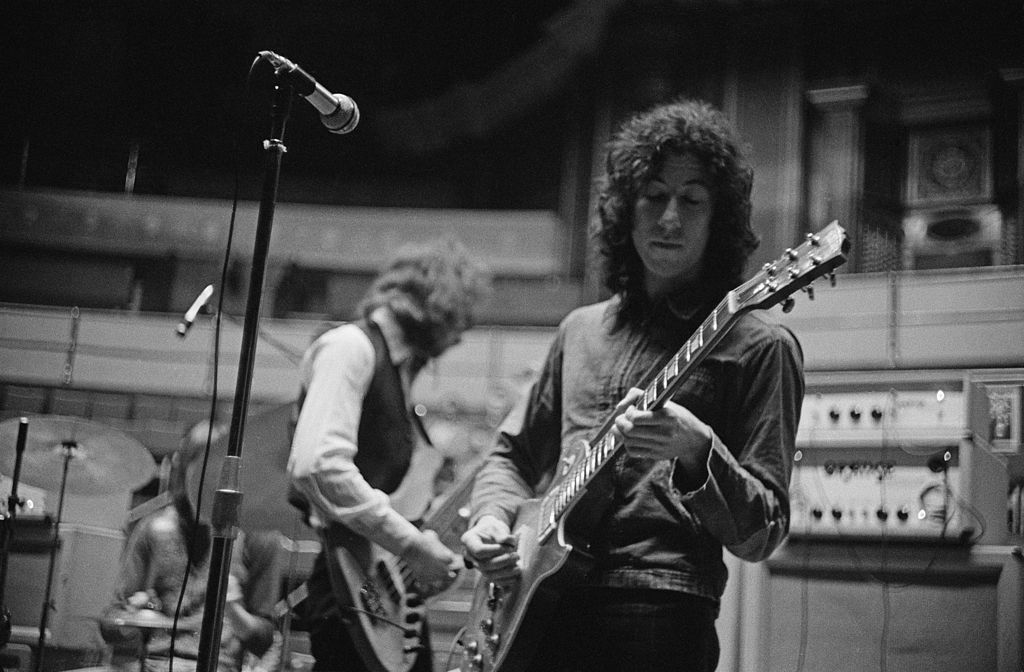 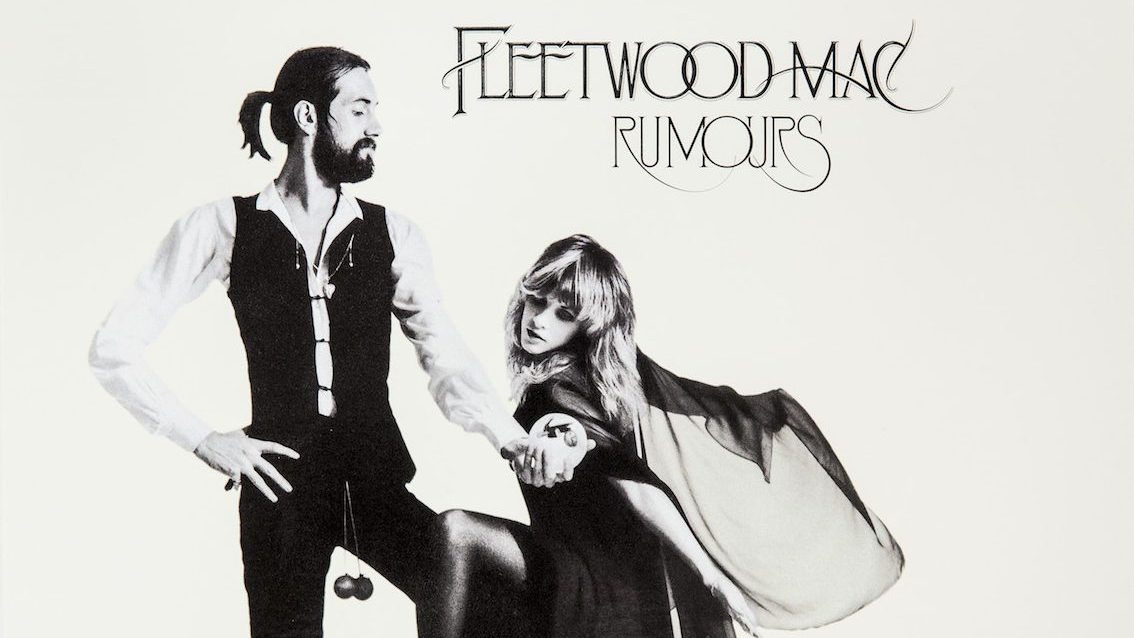