The KISS frontman would rather we all forget it

Certainly anyone who’s vaguely familiar with both of them would never expect Gene Simmons and Terry Gross to be best friends. There’s not much, frankly, that we’d even expect the KISS frontman and the longtime host of NPR’s Fresh Air to see eye-to-eye on. And yet none of us could have predicted just how antagonistic things would get between the pair when Simmons sat for an interview back in 2002.

The infamous interview, which celebrates its 20th anniversary on Feb. 4, is a rare example of Gross losing her cool with a guest. It went so poorly that Simmons, who was on the show to promote his book KISS and Make-Up, refused to allow NPR to post it on their website. Unfortunately for him, transcripts and bootleg recordings of the conversation exist online, allowing us to revisit the cringe-y spectacle.

The chat started off on a sour note when the Israeli-American musician, who was born Chaim Witz, took issue with the way Gross pronounced his Hebrew name. “The name came out through gentile mouth, so it didn’t quite have the flavor,” he said. “It came out bland.” Gross, who is also Jewish, quickly corrected him, saying, “Well, it’s not a gentile mouth.” Eventually, the conversation shifted to the American Dream and how much money Simmons has, where the two continued to slip in little digs at each other. “You’re being very defensive, why are you doing that?” Simmons asked the host at one point. “It’s contagious,” she responded.

Things really went off the rails, however, when Simmons began talking about the studded codpiece he wears onstage. “It holds in my manhood,” he said. “Otherwise it would be too much for you to take. You’d have to put the book down and confront life. The notion is that if you want to welcome me with open arms, I’m afraid you’re also going to have to welcome me with open legs.”

That is, obviously, an extremely gross thing to say to a female journalist who’s just trying to do her job and help you promote your book. Nowadays we can look back on it with the appropriate amount of horror, but even 20 years ago, it was inappropriate. Gross called him out for it, remarking, “That’s a really obnoxious thing to say.”

Of course, it doesn’t excuse his comments, but we have to acknowledge that Simmons was (and is, to this day) playing a character. But even in 2002, it was a persona that was beginning to get tiresome. Gross asked him about the way he used his persona as a crutch, which led to the following exchange:

Gross: Wait, has it come to this? Is this the only way that you can talk to a woman? To do that shtick?

Simmons: Let me ask you something. Why is it shtick when all women have ever wanted ever since we’ve crawled out of caves is, “Why can’t a man just tell me the truth and just speak to me plainly?” Though, if I do that — you can’t have it both ways.

Gross: So you really have no sense of humor about this, do you?

Gross: Oh, to the bank, right?

Simmons: Well of course. [laughs] Don’t I sound like a happy guy?

Gross: Not really, to be honest with you.

Simmons: I was going to suggest that you get outside of the musty place where you can count the dust particles falling around you. And get out in the world and see what everybody else is doing.

Gross: Having sex with you?

Simmons: Well, if you chose, but you’d have to stand in line.

“I’m just being honest” and “It’s biology” are both lame, stale excuses that have been trotted out to absolve men of any wrongdoing since the dawn of time. Simmons leans into it later again when attempting to explain his claim that he’s slept with over 4,600 women. (“I can only spell it in three letters: M-A-N,” he says. “Because every woman suspects that the man she’s laying next to is not necessarily going to be, well, ‘faithful’ is the word. And privately she tells her girlfriends, ‘Oh God, all men are dogs.’ You’re correct. And I’m here to tell you that in my deluded perspective, perhaps, it’s biological. If man was predisposed to be monogamous, and we all lived in caves at that point, there were one or two alpha males, and the rest were females. Either way, if we were monogamous, within one or two generations, we would all be cross-eyed and retarded. Get it?”)

Whenever he was confronted by Gross about comments like that — or asked why, for example, he felt the need to brag about his promiscuity so much — Simmons would revert back to that defense, claiming he was just “being a man”:

Simmons: Don’t you love this interview? Tell me the truth.

Gross: Well, I think it’s kind of a drag, because you’re making speeches.

Gross: That’s what I mean. You’re being intentionally obnoxious by defining everything that you’re saying as being a man.

There are, presumably, plenty of men who enjoy monogamy and aren’t insecure assholes who feel like they need project some sort of insanely cartoonish persona out into the world to be perceived as cool or attractive. And while Simmons probably thinks he’s playing to a certain audience — and, based on KISS’s record sales alone, there’s clearly a market for this — it must be said: this is the opposite of BDE.

Gross said it best while wrapping up the interview: “I would like to think that the personality you’ve presented on our show today is a persona that you’ve affected as a member of KISS, something you do on stage, before the microphone, but that you’re not nearly as obnoxious in the privacy of your own home or when you’re having dinner with friends.”

“Fair enough,” Simmons responded, but not before getting in one last zinger: “And I’d like to think that the boring lady who’s talking to me now is a lot sexier and more interesting than the one who’s doing NPR. You know, studious and reserved, and — I bet you’re a lot of fun at a party.”

Simmons would later say he thought Gross was “practicing holier-than-thou” during the interview and that he found her to be “arrogant and insulting.” But it’s worth noting, even he clearly knew that it was him who came off arrogant and insulting; otherwise, why would he demand the interview be scrubbed from the internet? If this was just him successfully playing the same character he has for decades to get attention and stir up controversy — after all, there’s no such thing as bad publicity, right? — why not let people hear it?

Gross, for her part, seems to feel as though the whole conversation was beneath her. “I gave up trying,” she wrote in her 2004 book All I Did Was Ask. “By the time the encounter was over, we sounded like two first-graders calling each other names, an indignity compounded by the fact that we’re both middle-aged adults. Although the show’s producers and I weren’t even sure at first if the interview merited broadcasting, we eventually decided it made for gripping radio drama, even if it was unlikely to win any journalism awards. It ended up eliciting thousands of e-mails and drawing the attention of many newspapers and magazines. I guess this proves that controversy sells, and so does a good fight (or even a silly fight). But surely, some of this response was based on how totally out of character the whole thing was for National Public Radio. I suspect that if this had happened on commercial radio, the program director would have been in my office the next day encouraging me to fight with my guests all the time to boost our ratings.”

She has a point: we tend to think of NPR as being home to genteel, half-whispered intellectual conversations, not middle-aged men getting snippy about their codpieces. But for one segment 20 years ago, it was exactly that — despite Simmons’ attempts to erase it from our collective memory. 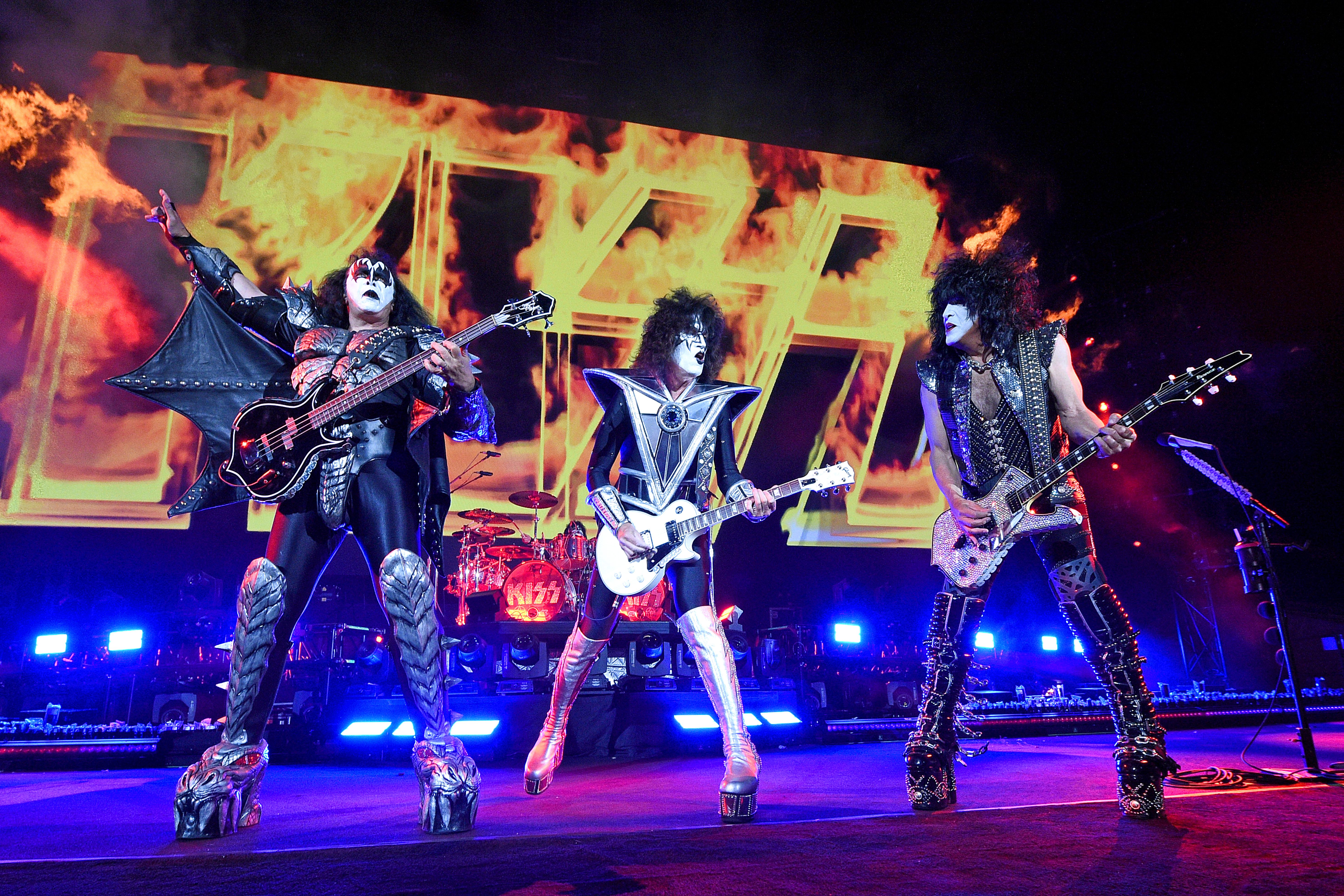 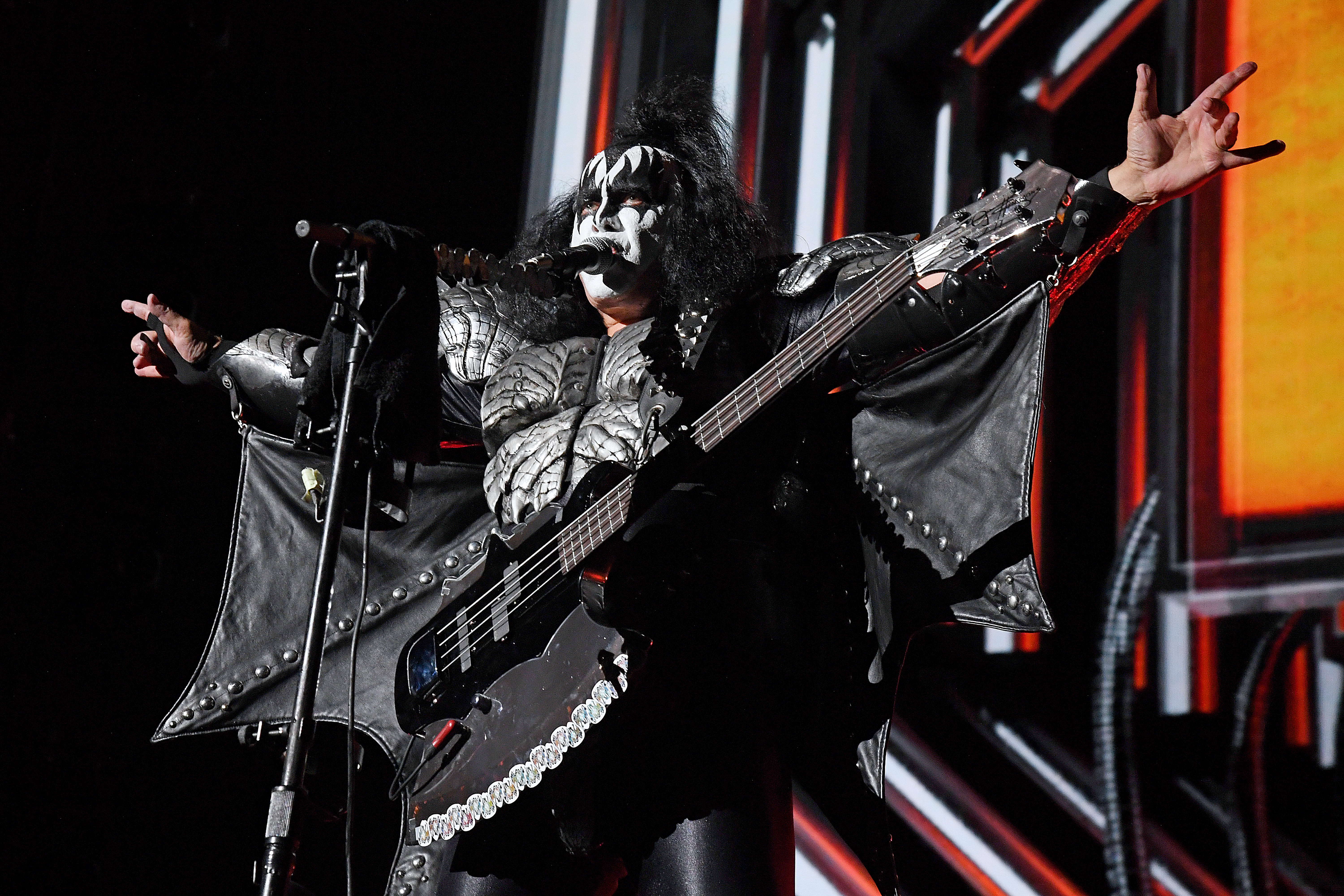 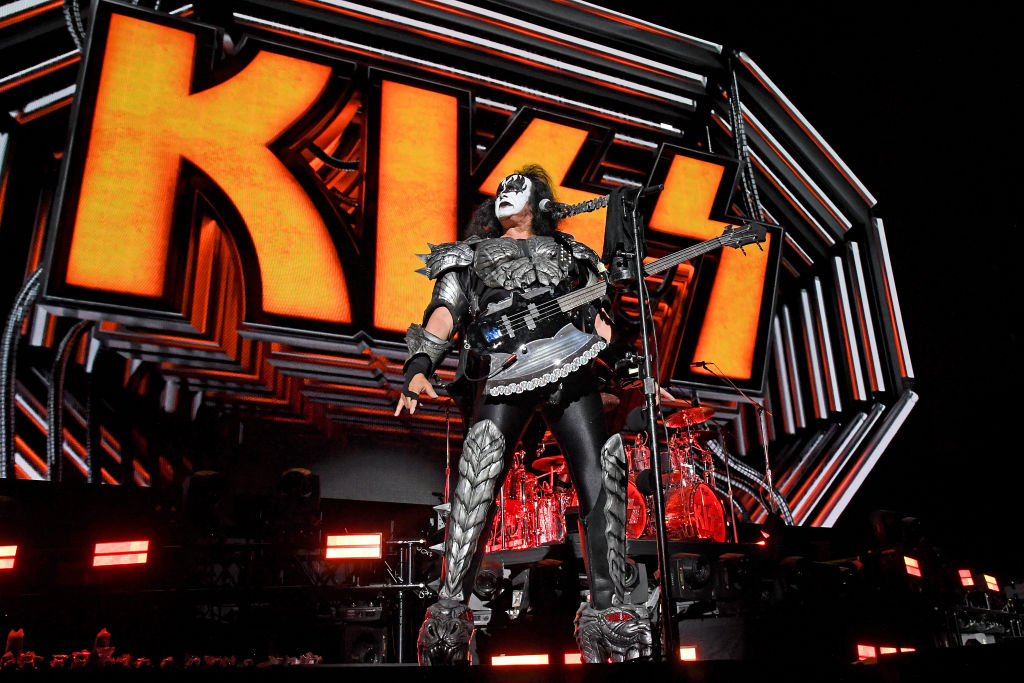