When Irish five-piece Fontaines D.C. introduced themselves to the world last year with their debut album Dogrel, it included a prophetic declaration by frontman Grian Chatten on “Big”: “My childhood was small, but I’m gonna be big.”

The Dublin band was immediately lauded as post-punk’s next great hope, and the record — which took its name from doggerel, Ireland’s centuries-old style of working-class poetry — earned them comparisons to The Fall, Joy Division, Gang of Four and even their country’s greatest wordsmith, James Joyce.

What followed was a bit of a whirlwind: a 50-city tour through Ireland, Europe and North America that included nine buzzy SXSW sets in Austin over the course of just five days; a performance on Fallon; a high-profile booking at Glastonbury’s 50th anniversary festival (which unfortunately had to be postponed later due to COVID-19); and a nomination for the UK’s coveted Mercury Prize. Somehow, amid all that, they managed to carve out the time to write and record A Hero’s Death.

But while “Big” kicked off Dogrel with a hint of what was to come for Chatten, guitarists Carlos O’Connell and Conor Curley, bassist Conor Deegan III and drummer Tom Coll, A Hero’s Death (out now on Partisan Records) opens with a different mission statement. “I Don’t Belong” offers a rejection of the fame that was thrust upon them, as Chatten intones, “I don’t belong to anyone/I don’t want to belong to anyone.”

As Deegan tells InsideHook from Dublin, where he’s currently quarantining before moving to Paris, opening A Hero’s Death with that sentiment was an intentional decision, one that stemmed from the pressures of fan expectations. “We were trying to be a bit clever,” he says. “We were trying to think, ‘Oh, it’s so clever to have the first record open with ‘Big’ and the second one open with ‘I Don’t Belong.’”

In a lot of ways, “I Don’t Belong” serves as a warning for fans that A Hero’s Death won’t simply be another Dogrel. The album serves as a bit of a musical departure — darker and more restrained in some spots, but also featuring forays into psychedelia and garage rock — that Deegan thinks might be off-putting to some diehards.

“I think that this album might be kind of polarizing to some of our fans just because the songs on there are not so straightforward,” he says. “Well, they are still very straightforward compared to most other bands. You know, it’s still very repetitious, but it’s not as straightforward as the first time.”

But while A Hero’s Death is markedly different than Dogrel, it’s not completely out of left field. “We just wanted to follow where our feelings were bringing us in a genuine way, because it was more so that there was pressure on us to continue what we had started with first, our sound,” Deegan explains. “And to do so would be to act in an ingenuine way, like to not continue the thought process that it started with the first album with the sounds we were making, the kind of songs we were writing. Like to us, you know, the second album is largely a continuation of those sounds or vibes. So, the change in sounds from the first record to the second one is to me just a natural progression.”

While Dogrel is very much rooted in Dublin, A Hero’s Death draws more from Fontaines D.C.’s time on the road, as evidenced by “Living in America,” which was inspired by the group’s impressions from their tours of the States.

“We had a real idealism of America, obviously,” Deegan says. “Growing up watching American movies and listening to a lot of American music, you get this idea of all these American summers and perfect childhoods. You know, all these summer camps over by lakes, garages and all these kinds of things, you know? And that James Brown song ‘Living in America.’ I don’t know if you’ve seen that James Brown interview where he’s on the news and he’s like really high on drugs? And they’re like, ‘How are you, James?’ And he’s like, ‘I feel good. I feel great living in America, and America’s great,’ and all this. And it’s just really dark because obviously he’s really cheery and he genuinely does have American optimism anyway, but it’s also kind of shrouded in this real genuine darkness under the surface, being on drugs, you know?”

“We were kind of fascinated by that and fascinated by when we actually got to America and you travel across it, you do see that there is really a lot of inequality in a real way,” he continues. “And you go to places like Detroit, Cleveland, or even Washington, DC, [which] was surprisingly unequal, and you just get confronted by that. And everything is a cityscape or nothing — like it’s either highway or a city in our eyes. And so we were kind of fascinated with trying to recreate that experience of this transitory clatter of streetcars and night noise in the cities and also trying to keep some kind of sense of romance to it all.”

Those long stretches of highway will take a toll on anyone, and the rigors of constant touring pushed the group to its wits end last year. As Chatten puts it in a press release, “We experienced full journeys where we didn’t speak to each other.” But Deegan insists that wasn’t so much the result of internal conflict as it was an act of self-preservation.

“There was a period of time where we were all getting very introverted, you know, very in ourselves when we were touring festival season last year, but I don’t know if you could say really that we were falling out with each other as much as we were kind of falling out with everyone,” he explains. “It’s just this real thing of like it doesn’t matter where you are, you’re always doing the same things. You could be in Norway, you could be in Spain, but you’re still getting on a flight, you’re still checking your bags, and you’re still doing the soundcheck. The backstages are all very like blank walls and one chair, two chairs and a bottle of water or something, you know? And then you talk to people and they ask you the same questions every day. You say the same answers, and then we became like very disconnected. What was going on in our heads was very disconnected from the act we were doing and the things we were saying, because they were all just predetermined.”

“It left all of us with a real lack of an outlet for our individuality and because of that we all turned very inwards into trying to keep our individuality,” he continues. “It made us all shut off from each other, but only as much as we were shut off from everything. And I think that’s kind of how you survive doing those things. We came out of it the other side, though.”

The pandemic has obviously wreaked havoc on the music industry in a macro sense, and like every other touring band, Fontaines D.C.’s future plans are all tentative at best. (They have UK and European tour dates penciled in for spring 2021, but Deegan says they likely won’t return to the States until there’s a COVID-19 vaccine available.) And while they’re constantly writing and are already sitting on a collection of tracks that will likely become their third LP, in some ways, quarantine was a blessing in disguise — a mandatory breather for a group that’s been working nonstop for over a year now, a chance to reflect and remember they don’t belong to anyone.

“I’m glad in a way that this break happened because we could have gone on totally fine, you know, in a sense of kept touring and played the gigs and in our own heads thought we were fine,” Deegan says. “But it’s only because there’s time for perspective that I could even tell you that what I told you there, you know?” 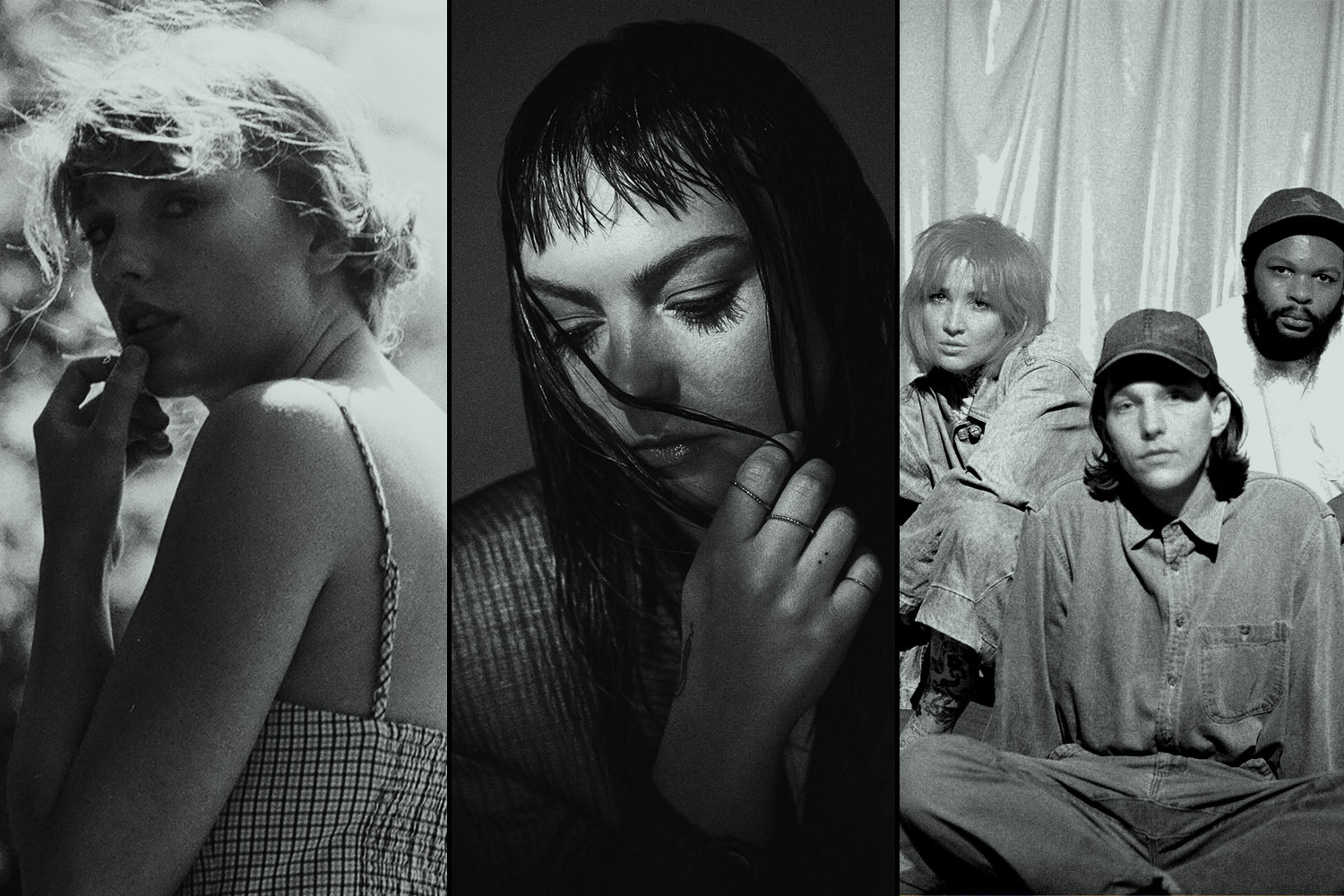 Hear Us Out: For Music, July Was a Rollercoaster of Surprise Releases and Upsetting Allegations 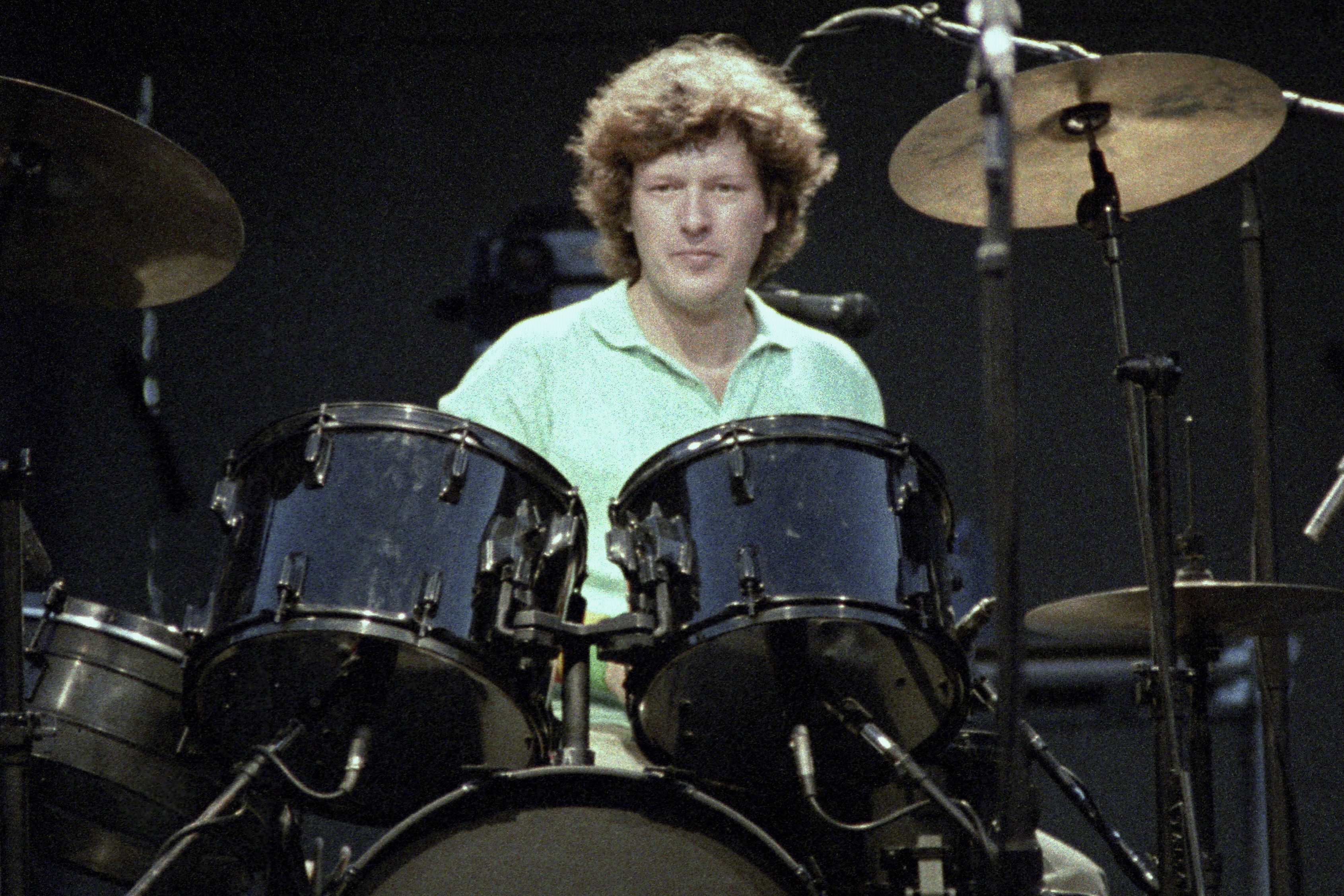 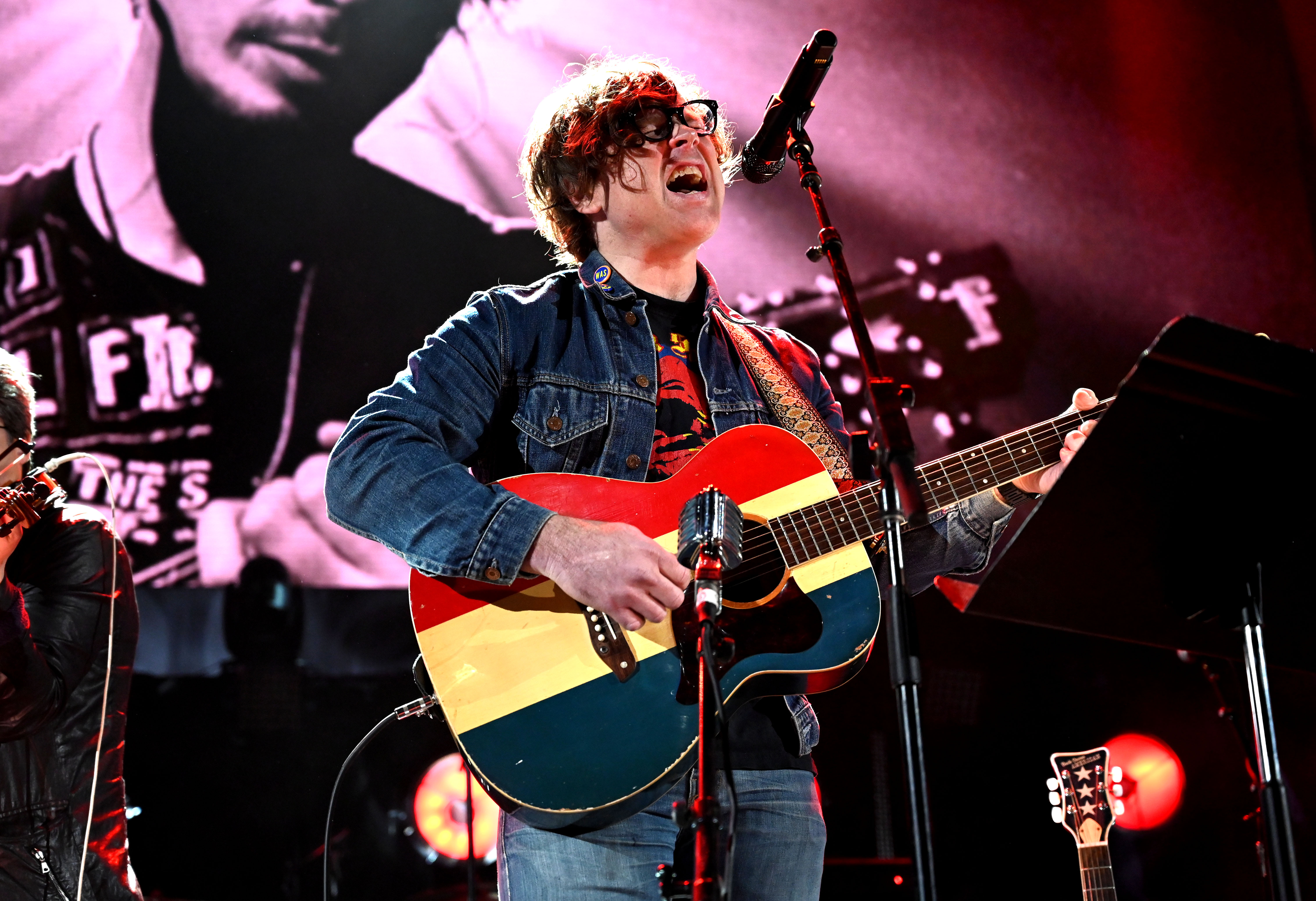