Over 30 years later, "Fight the Power" is still relevant.
Do The Right Thing/Universal Pictures
By Bonnie Stiernberg @aahrealbonsters

Black artists have played a vital role in shaping American music for hundreds of years — be it jazz, gospel, blues, hip-hop or the invention of rock ‘n’ roll. (Sadly, like in all other facets of life in this country, those artists were by and large ripped off, taken advantage of and never properly given their due.) But while Black musicians have had to deal with racism from audiences and the industry alike, they haven’t let it impact their artistry. Music can be a balm or a megaphone, and songs have been used to protest racism for decades.

Sadly, as this past week has evidenced, those songs are just as relevant today. The names get swapped out for new ones — “The Death of Emmett Till” has been replaced with lyrical references to Michael Brown and Trayvon Martin, “Birmingham Sunday” and “Mississippi Goddam” swapped out for “Baltimore” — but the deaths and the injustices keep on coming. These songs are, of course, just the top of the iceberg, but in the wake of the death of George Floyd, they’re all essential listens.

Key lyrics: “Elvis was a hero to most, but he never meant shit to me you see/Straight up racist that sucker was, simple and plain/Motherfuck him and John Wayne/Cause I’m Black and I’m proud”

Key lyrics: “Does anybody hear us pray for Michael Brown or Freddie Gray?/Peace is more than the absence of war”

Key lyrics: “We pledge allegiance all our lives to the magic colors/Red, blue and white/But we all must be given the liberty that we defend/For with justice not for all men/History will repeat again/It’s time we learned/This world was made for all men”

Key lyrics: “On Birmingham Sunday a noise shook the ground/And people all over the Earth turned around/For no one recalled a more cowardly sound/And the choir kept singing of freedom”

Key lyrics: “Picket lines/School boy cots/They try to say it’s a communist plot/All I want is equality/For my sister my brother my people and me.”

Key lyrics: “I go to the movie, and I go downtown/Somebody keep tellin’ me don’t hang around/It’s been a long, a long time comin’, but I know a change gon’ come.”

Key lyrics: “Southern trees bearing strange fruit/Blood on the leaves and blood at the roots/Black bodies swinging in the southern breeze/Strange fruit hanging from the poplar trees”

Key lyrics: “Some people say we got a lot of malice, some say it’s a lotta nerve/But I say we won’t quit movin’ until we get what we deserve”

Key lyrics: “Never mind your fears/Brighter days will soon be here/Take it from me, someday we’ll all be free, yeah”

Key lyrics: “White kids are brought in alive/Black kids get hit with like five/
Get scared, you panic, you’re goin’ down/The disadvantages of the brown/How in the hell the parents gon’ bury their own kids, not the other way around?/Reminds me of Emmett Till/Let’s remind ’em why Kap kneels”

Key lyrics: “Cops give a damn about a negro/Pull the trigger, kill a nigga, he’s a hero/Give the crack to the kids who the hell cares/One less hungry mouth on the welfare”

Key lyrics: “They declared the war on drugs like a war on terror/But what it really did was let the police terrorize whoever/But mostly black boys, but they would call us “niggas”/And lay us on our belly, while they fingers on they triggers/They boots was on our head, they dogs was on our crotches/And they would beat us up if we had diamonds on our watches/And they would take our drugs and money, as they pick our pockets/I guess that that’s the privilege of policing for some profit”

Key lyrics: “Black rage is founded on two-thirds a person/Rapings and beatings and suffering that worsens/Black human packages tied up in strings/Black rage can come from all these kinds of things”

Key lyrics: N/A, but you don’t need words to feel the emotion in this song Coltrane penned in response to the 1963 Birmingham church bombing by the KKK that killed four young girls.

Key lyrics: “Yeah, it makes me wanna holler/And throw up both my hands/Crime is increasing/Trigger happy policing”

Key lyrics: “A nation at half mast/Figured I’d get the last laugh/Carving up that golden calf/With a blow torch and gas mask/I’m marching on Ferguson/I’m marching tonight”

Key lyrics: “This song is just a reminder to remind your fellow man/That this kind of thing still lives today in that ghost-robed Ku Klux Klan/But if all of us folks that thinks alike, if we gave all we could give/We could make this great land of ours a greater place to live.”

Key lyrics: “Police taking shots and I ain’t talkin’ ’bout Ciroc/I’m talking ’bout Emmett Till, I’m talking bout Ezell Ford/I’m talking ’bout Sean Bell, they never go to jail for/Trayvon over Skittles, Mike Brown Cigarillos/History keeps repeating itself, like a Biggie instrumental/America’s a glass house and my revenge is mental/Rather use my brain than throw a cocktail through a window” 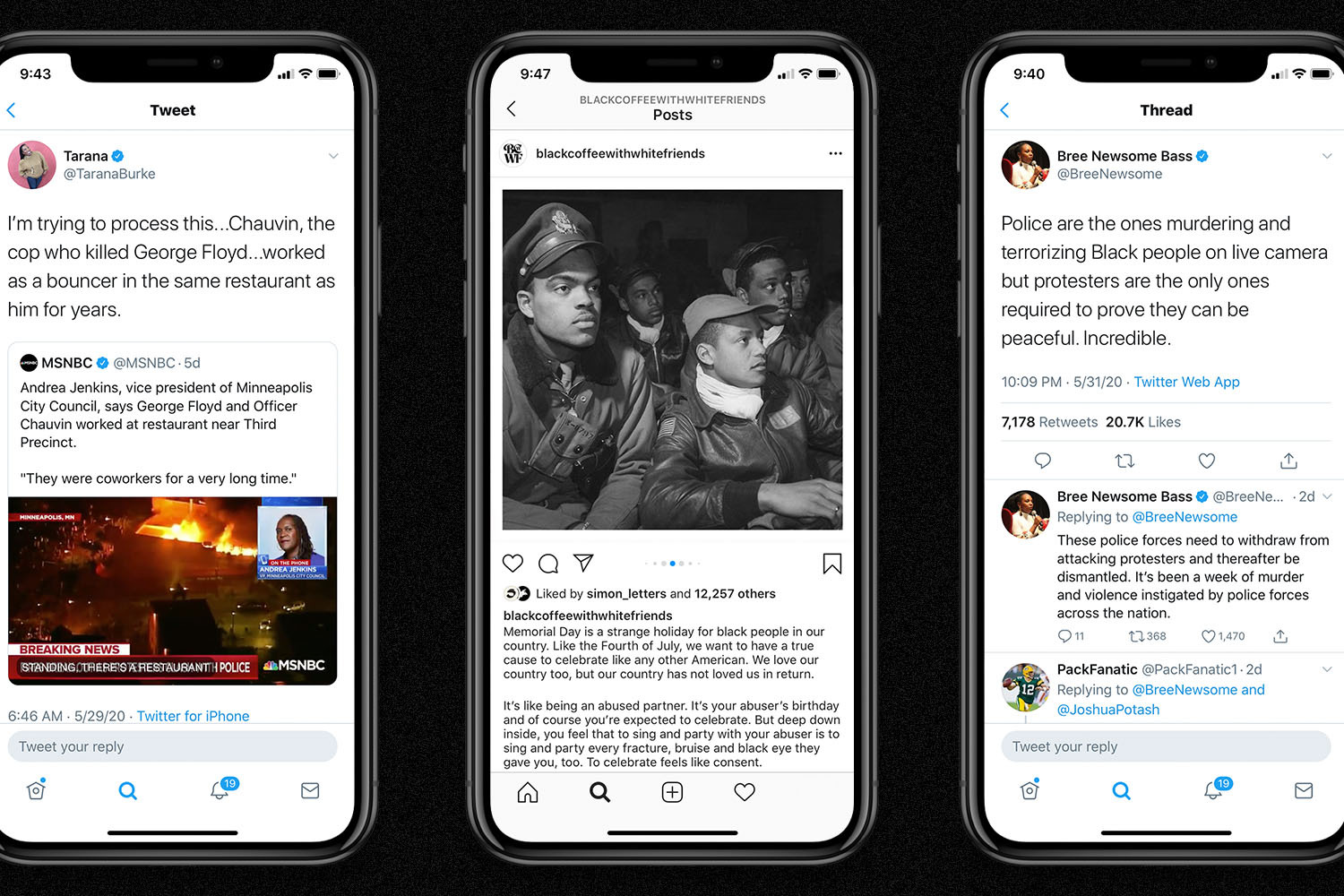 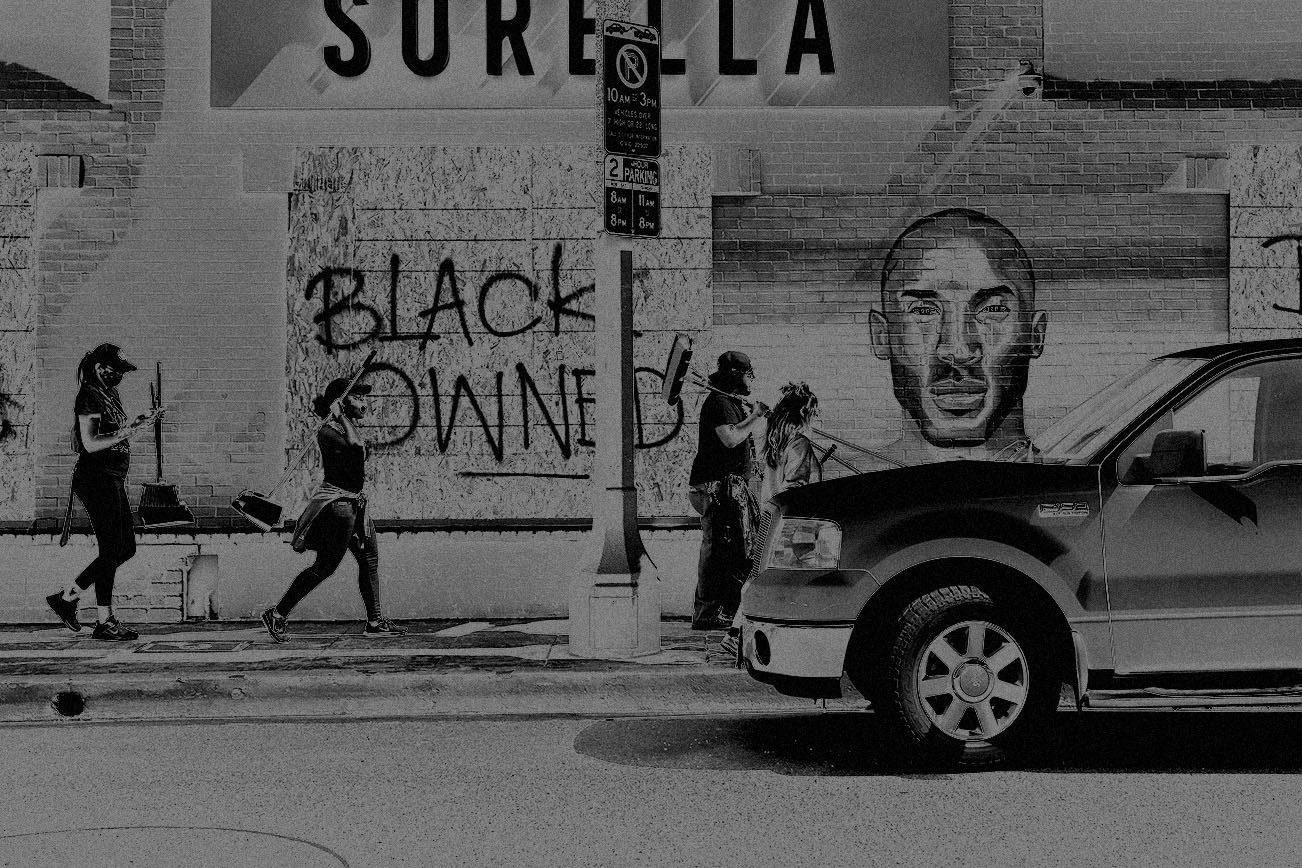 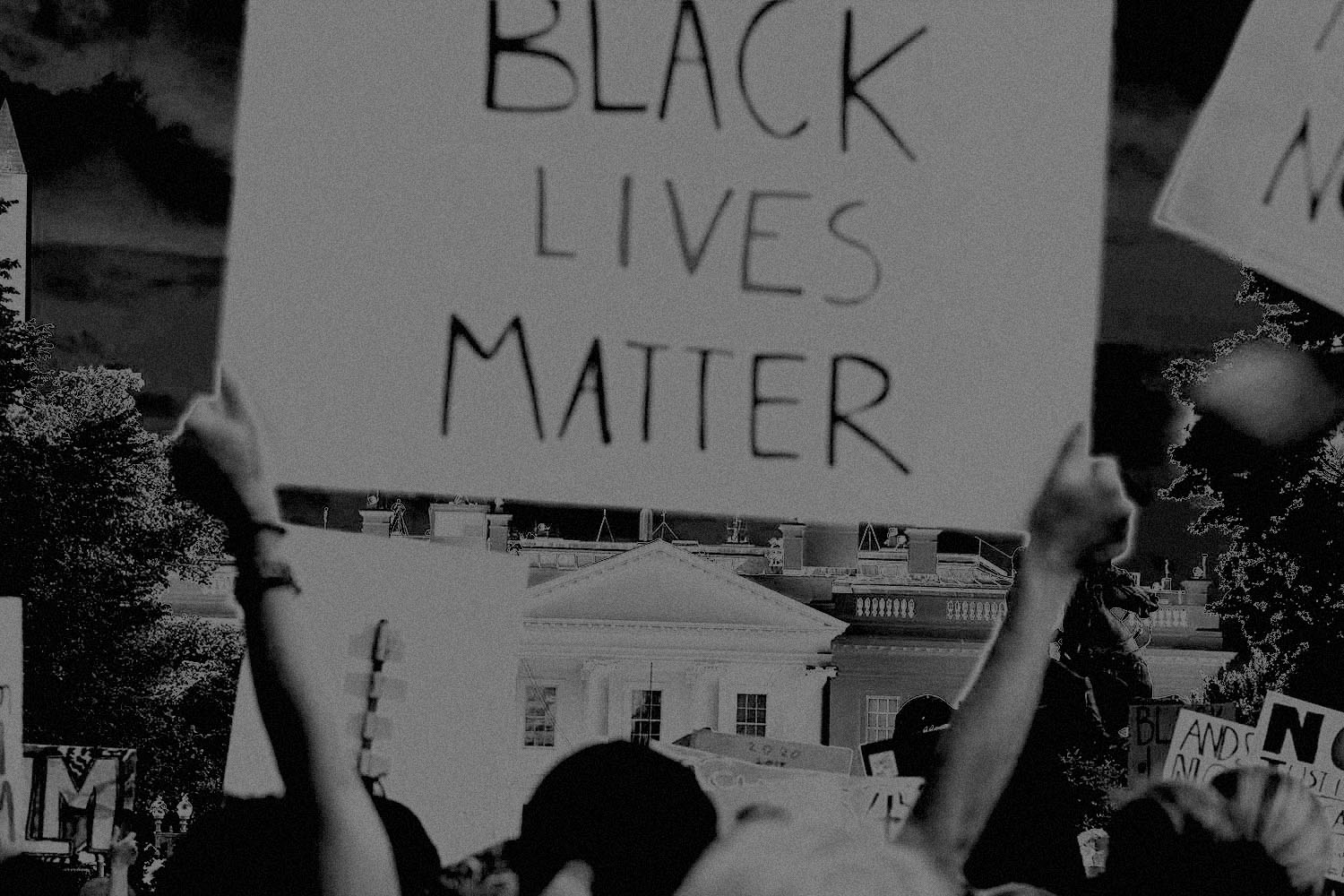