The Rock and Roll Hall of Fame has officially announced its 2017 class of musical legends/inductees. And although RealClearLife gave it the old college try in suggesting who should be inducted, we were only able to come up with two out of the six (Pearl Jam and Tupac).

The induction ceremony will be held at Barclays Center in Brooklyn on April 7, 2017, and will air at a later date on HBO. Below, take a look at who made the cut, along with a short explanation of why they were likely picked. 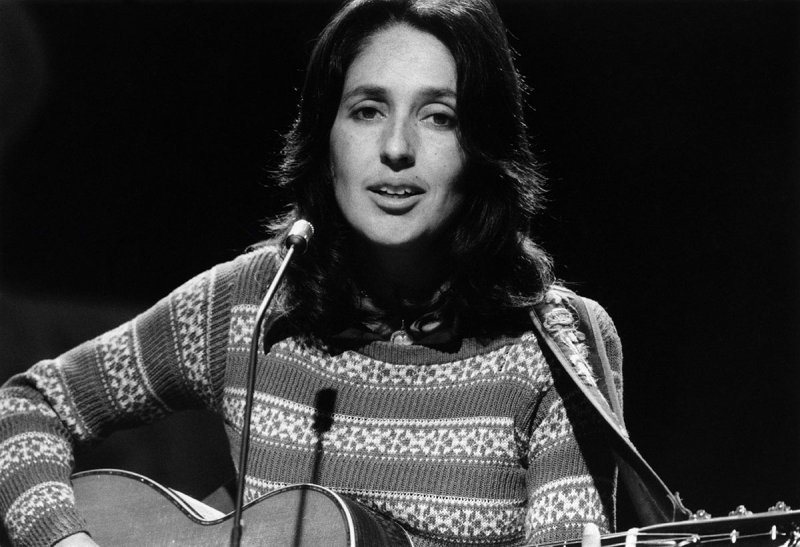 Although we didn’t have Baez on our original list of picks, we really should have. In the early ’60s, she was one of the first folk artists—male or female—to cover Bob Dylan (and see him for the Nobel Prize–winning lyricist that he is). A best-selling musician in her own right, she also did memorable renditions of songs by The Band (“The Night They Drove Old Dixie Down,” specifically), The Beatles, Leonard Cohen, and Paul Simon, among others.

Also, Baez was (and still is) a noted activist. She dealt head-on with social, political, gender, and environmental issues in song and via her public presence as an artist. She totally belongs in the Hall. 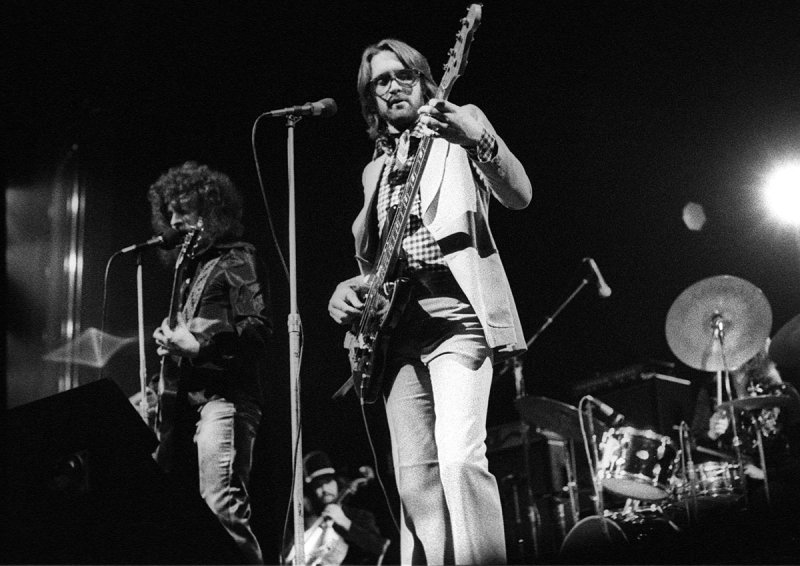 Frankly, we’re a little surprised by this pick. Mainly because the Electric Light Orchestra doesn’t strike us as a band that should share the honor of being members of the Rock and Roll Hall of Fame with the likes of Elvis Presley and The Beatles. (Then again, KISS is in the Hall, so all bets are off.

But lead singer Jeff Lynne—formerly of The Move—has made a name for himself as a producer (he’s the man behind Tom Petty’s Full Moon Fever) and supergroup member (he was in The Traveling Wilburys, which also featured Petty, Dylan, George Harrison, and Roy Orbison). And in recent years, ELO has gained a tremendous after-the-fact following from the hipster elite. 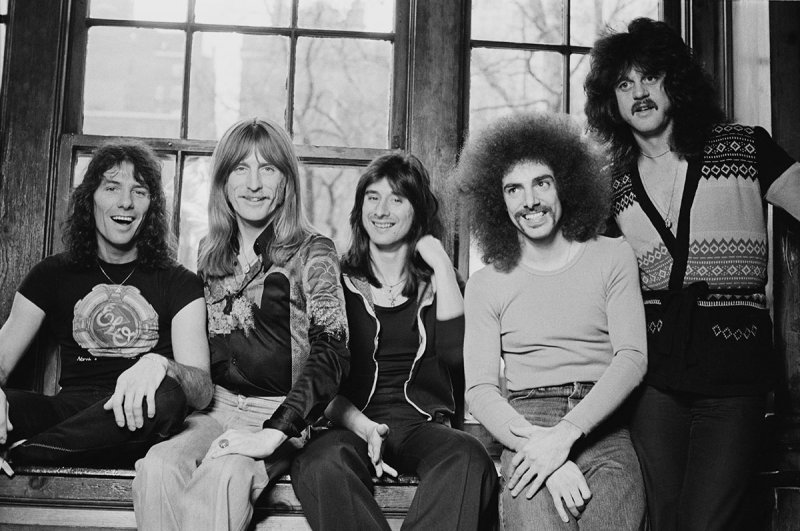 OK, so here’s the thing that most people miss about this band: It includes former members of the awesome ’60s/’70s band Santana. But save from their connection to one of the international greats of the day, what we’re really looking at is a synth- and production-heavy band featuring Steve Perry on lead vocals—you know, the voice on “Don’t Stop Believin’,” which gets played at every sporting event ever. Do we really think this band deserves entry into the Hall? No. But since we’re Sopranos fans, we’ll let it slide.

We picked these guys to get in, and what do you know? They’re in. Easy peasy. This will be the induction that’ll get the most press. Our guess on who will induct them? Longtime friend Neil Young. 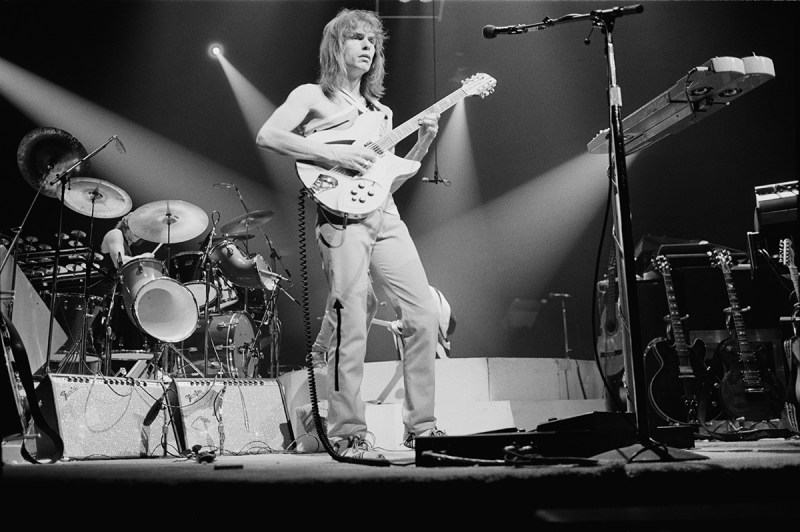 This is one of those bands that exploded out of the ’70s progressive rock scene—along with bands like Genesis, King Crimson, and later, Rush. There’s no denying the band’s masterful musicianship and the strength of their first few albums. Check out singles “I’ve Seen All Good People” (The Yes Album) and “Roundabout” (Fragile). But as the years wore on, Yes became a solid No. (See: “Owner of the Lonely Heart,” one of the most insufferably blah songs ever written.) Do they belong in the Hall? Maybe. 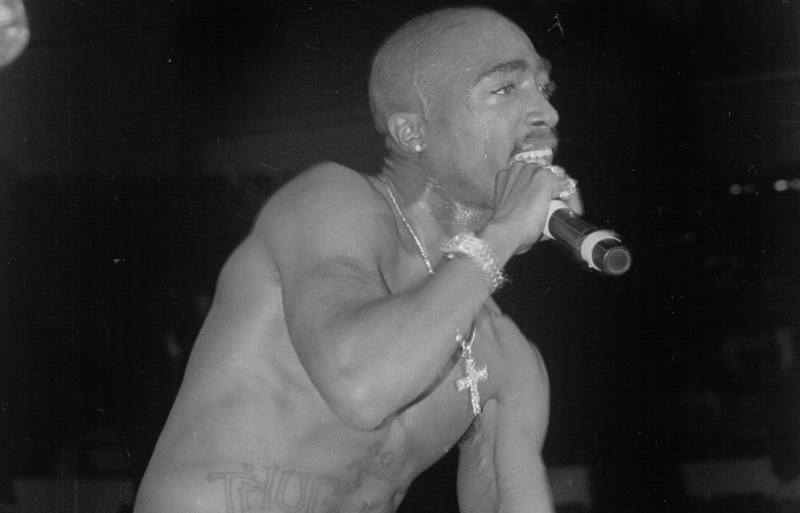 Here was our other sure-shot pick. Tupac, you don’t need to be resurrected in hologram form to get our Hall vote. As far as we were concerned, you were already in.