From Reservoir Dogs to Django Unchained, Quentin Tarantino films are marked by a series of recurring motifs. For example, Tarantino’s use of black and white, as well as mirrors, is part of his distinctive directing style. However, his hallmark device is “the trunk shot.” Below, are some of the best examples. 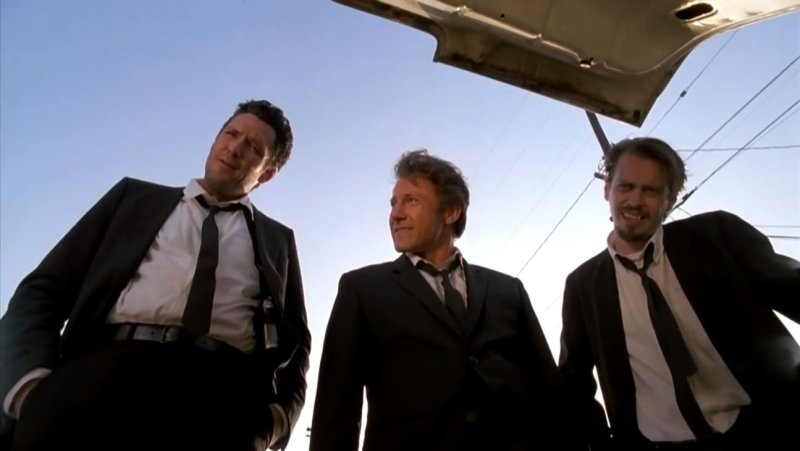