Simon Rex in "Red Rocket"
A24
By Charles Bramesco @intothecrevasse

Every town has a guy like Mikey Saber. Maybe he’s the “friend” of someone’s older brother, though that brother in actuality hates him, or he’s just someone who claims to know someone who knows someone you know. He hangs around the high school he attended 15 or 100 years ago, asking the more developed-looking girls how old they are. He was once something of a stud, and he can get himself pretty far on the remnants of that handsomeness along with the accompanying confidence that hasn’t yet faded away. To that end, he’s always trying to get people to do stuff, usually give him something: a ride, five bucks, a blowjob. He talks a big game and he talks it a lot, full of plans, mostly of the rickety get-rich-quick variety.

The difference between Mikey and the zillion similar lowlifes prowling the strip malls and parking lots of America is his gargantuan penis, and the things he chooses to do with it. Sean Baker’s electrifying new character study Red Rocket joins Mikey on a bus taking him back to his Gulf Coast hometown of Texas City from Los Angeles, where he has presumably just torpedoed the last of whatever remained of his career on the porno circuit. (His bruised face, nonexistent bank account, and the fact that he owns nothing more than the ratty tank top on his back seem to have something to do with his hasty exit.) He claims to have once been a big-dicked big shot, with a couple AVN Awards and a laundry list of high-profile female scene partners to his name, but that could be more of the bullshit he speaks as a native tongue.

Though his degree of industry cachet is very much up for debate, Mikey’s not lying about having a past in sex work. His occupation connects him to the main throughline stretching across Baker’s filmography, a corpus with a fixation on what he calls “underground economies” that invariably leads back to the oldest profession. From the B-tier adult actors of Starlet to the street-level working girls of Tangerine to the Craigslist market of The Florida Project, Baker has shown a compassionate fascination for these industrious hustlers and the little particulars of their lives. In the case of dirtbag everyman Mikey, his regular-guy-ness grounds sex work in a context everybody can access — an identification which comes in handy once Baker starts plumbing this contemptible man’s moral void to find out just how awful he can be.

“There’s still such stigma attached to sex work by our society, and that’s revealed itself in representations over the last hundred years on film and TV,” Baker tells InsideHook over Zoom, still groggy from the previous night’s revelry at the Gotham Awards, where his film netted three nominations. “People are slowly coming around, certain portrayals respect sex work as work, and workers as deserving of proper representation. But in my films, I try not to preach, because I feel very little change comes about through preaching. I just try to tell stories that are universal in their themes, stories people can connect and identify with, so that it’s a slow chipping-away of that stigma. That’s a long-term goal of mine, a subversive goal.”

Baker had been turning over the core concept for Red Rocket in his head for years. Almost a decade ago, he established the basic structure of a guy who returns home to mooch off his ex-wife, discovers a second shot at the big time in a starry-eyed local girl (who happens to be 17, “legal as an eagle” in Texas), and then blows it all up again. Moviemaking being what it is, he got sidetracked by other plans, and “fell in love” with a different project about activists supporting safe-consumption sites for drug users. He was up in Vancouver working on his most ambitious undertaking yet when COVID hit and ground development to a halt. The time was right to restart production on the more humbly-scaled script he’d left on the back burner, a process helped along by figuring out the perfect leading man.

A jack-of-all-swags with time logged as a model, MTV video jockey, rapper and comedian, Rex brought a diverse array of expertises along with the requisite weatherbeaten good looks and rakish charm. But Baker had one other item from Rex’s C.V. in mind when he offered the role: a few solo softcore scenes he’d shot back in 1994, only to be unearthed and gawked over years later. In the press, Rex has talked about accepting this chapter of his life while preferring not to be defined by it; presumably, getting him on board required a delicate touch from Baker.

“Delicate, yet not,” he says. “Because from the very first moment I contacted him, I realized that he was so down-to-earth and easily approachable, I didn’t have to walk on eggshells around him. So it was actually not really delicate, I just brought it up. ‘There’s this moment in your past that I’m aware of.’ We’re both pretty much the same age.. I definitely saw that affected his career, even when I wasn’t fully focused on his work. I remember thinking, ‘Hey, that’s not really fair that he’s getting dragged through the mud because of some photos.’ I brought that up while we were still on the phone, before he even left for Texas, and I said, ‘Hey, look — I don’t want to focus on this, but it might be brought up in press, and we can always say that it’s a meta thing.’”

Baker continues: “With all my actors in my films, except maybe Willem Dafoe, everyone has little bits of parallel experiences. I said that if he wanted to pull from that, he could, but he said there wasn’t much to pull from. In terms of the character Mikey, and his narcissistic-sociopathic side, being ignorant and living in denial, Simon said he could pull that from just Hollywood. He’s been surrounded by celebrity for the past two and a half decades, so he’s got plenty of stories he can pull from Hollywood itself.”

Baker and actor Simon Rex perform a high-wire balancing act with their portrait of a “suitcase pimp,” a pejorative referring to the remora-like boyfriend of a porn star who makes his living by representing her business interests. It would’ve been simple enough to generate sympathy for Mikey as a hard-luck roustabout whose résumé has branded him with a scarlet A; in a discouraging montage based on real-world experiences related by Baker’s porn-world consultants, judgmental employers dismiss him in interviews once they hear about his last gig. But the director and motormouthed star instead challenge us to extend a baseline foundation of humanity to someone we’re given every reason to detest. The idea is that an alumnus of the dirty pitchers has rights like anyone else, a simple generosity pushed to its limit once Mikey’s asshole tendencies rack up a body count.

“When I was on Starlet, my DP Radium Cheung said something like ‘There’s a whole other film here with one of these guys,’ and I agreed,” Baker says. “Chris Bergoch, my co-screenwriter on this, he introduced me to a couple of guys I later realized were suitcase pimps. They were a handful of gentlemen like Mikey Saber, cut from the same mold with similar character traits, similar outlook on life, sort of a toxic effect on other people that they cross paths with … We’d heard a lot of stories from these guys, and they always felt like they were being sabotaged.”

“Details make everything,” Baker says. “Specificity breathes life into a story, and helps sell the authenticity of this world. Reduce the suspension of disbelief required, and everything will kick in faster for audience. I always look for that. It’s important for me, if I’m bringing up details like [mentioning r/gonewild], not to define them for the audience. Hopefully, we get the audience intrigued enough that they go home and google, looking up terms like suitcase pimp or anything specific to the industry and location.”

For now, he’s trained his focus on the shifting of perspectives over direct outreach. More overt activism has been part of his approach in the past, but in this instance, he’s allowing the tragicomedy of Mikey Saber to speak for itself. Moral instruction isn’t really Baker’s thing, preferring instead to dare audiences to look beyond imperfections without ironing them out into smoothness. As the sleaze godhead John Waters declared while naming Red Rocket one of the year’s finest, “Finally, fuckin’, fightin’, and frontal nudity are back on the art-house screen where they belong.” But the film’s rowdier, occasionally comic instincts always coexist with an imperative to spread empathy, even and especially toward those who refuse to make it easy for us. Mikey’s not some ethical exemplar trying to give sex work a good name; he’s who he is, and that’s more than his job.

“In this case, this is less of an issue-based film like Florida Project, in which we actually tried our best to help the community any way we could by telling audiences about social services and ministries they could support,” Baker says. “This is different, but we did bring consultants on who we were adamant about, we needed their opinion on representation. We got their notes on the script, and they were invaluable, especially about the female characters like Strawberry — we wanted her to have agency, to be complex, not to be some innocent little lamb. And as a whole, moving forward, if I do focus on sex work again in the future, each film will probably cover a different aspect. My approach to that will be just as responsible, trying to use these films to chip away at that stigma.” 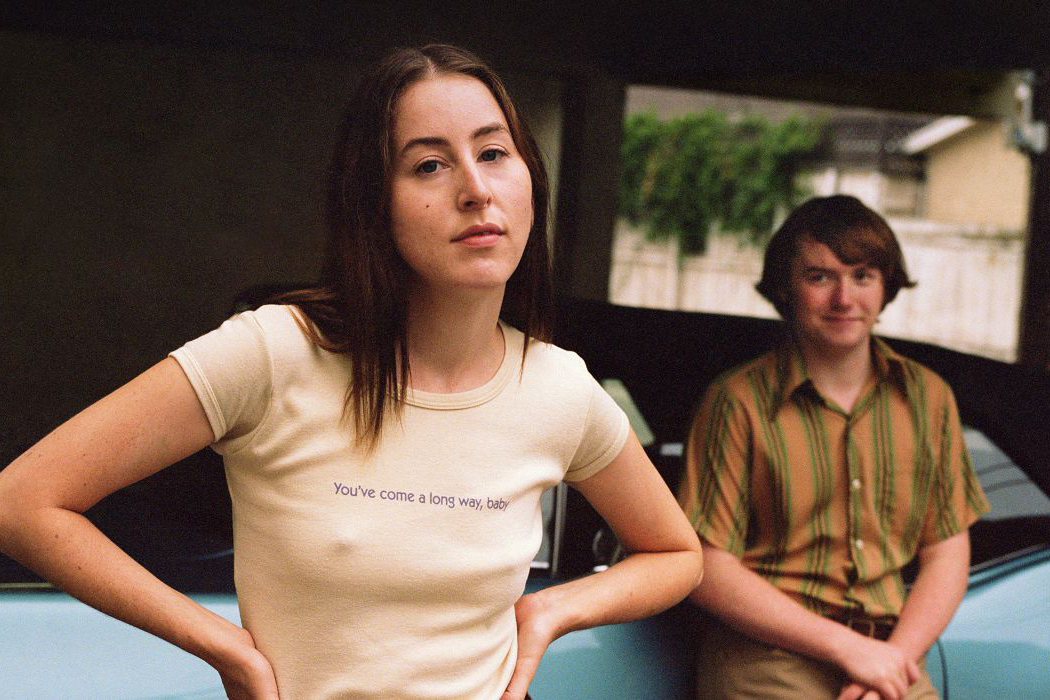 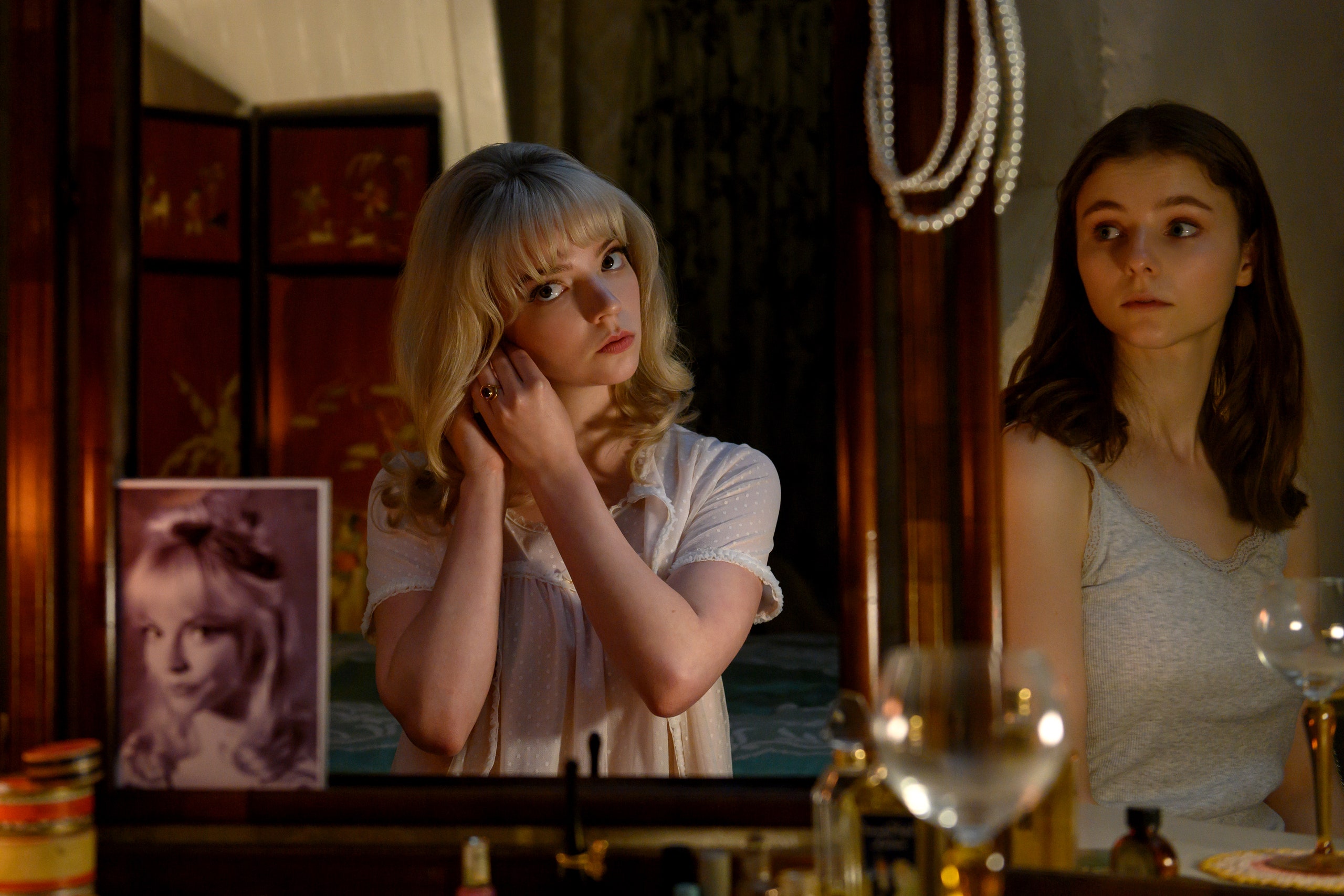 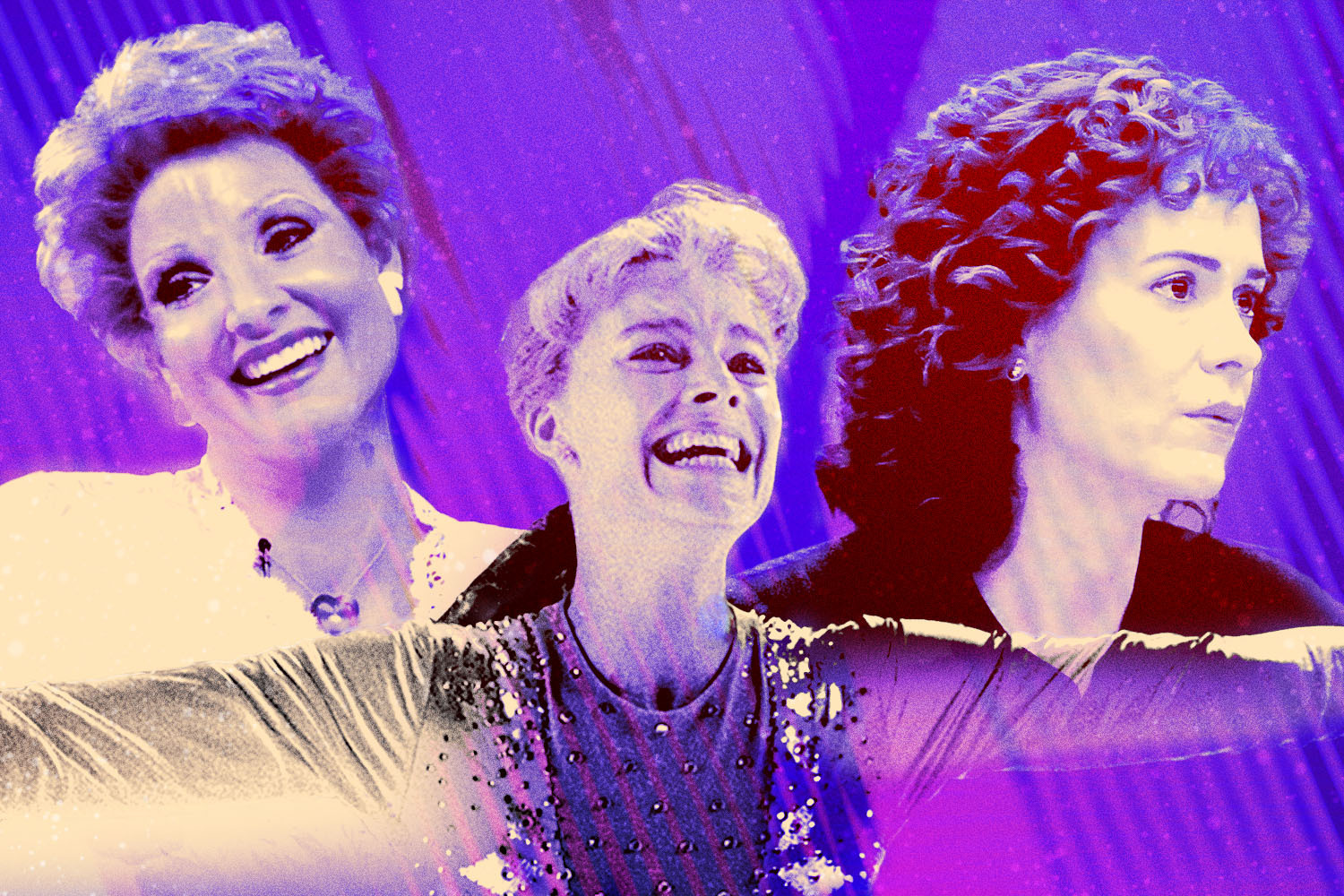