Inside the world of "Peanuts" clothing.
Levi's, Timex, Bait, Vans
By Eric Twardzik

Growing up, my father’s work-week wardrobe was a predictable mix of conservatively cut navy and charcoal suits, pleated khakis and button-down shirts. But weekends saw him don a grey crewneck sweatshirt printed with the image of a defeated-looking Snoopy, bent rake in hand, beside the words “I FOUGHT THE LAWN AND THE LAWN WON.”

Fittingly, it was often worn for actual yard work — lawn-mowing in spring and early summer, leaf-raking in the fall — but invariably stayed on for the rest of the day, as chores gave way to dinner-making and TV-watching. Nowadays, I rarely see my dad in a suit when I return home. But the Snoopy sweater has stayed in rotation, three presidential administrations and 20 iPhones later.

And not just for my dad, but seemingly the whole of mankind. Over 20 years after the death of Charles Schulz and the last original Peanuts strip, Snoopy, Charlie Brown and the rest of the gang continue to live on as unlikely menswear motifs.

This year marks the 70th anniversary of Charlie Brown’s first appearance in print, so you may consider this year to be an outlier. But the last 12 months have seen Peanuts capsule collections produced by everyone from Levi’s to Danish streetwear brand Soulland to the ultra-high-end French leather goods brand Goyard.

Among the Peanuts-branded apparel and hardware you can currently buy, there’s a staggering diversity of price points. Looking to tell time while enjoying the visage of a cartoon dog? You can pick up a 38mm leather-strap Snoopy watch from the Timex x Peanuts collection for a tidy $75, or splurge on the “Silver Snoopy Award” Omega Speedmaster, which depicts the pooch circling the moon and retails for $9,600. Likewise, you can grab a Snoopy sweatshirt from sportswear brand Bait for $60, or spring for a pre-distressed version from Marc Jacobs for $225. 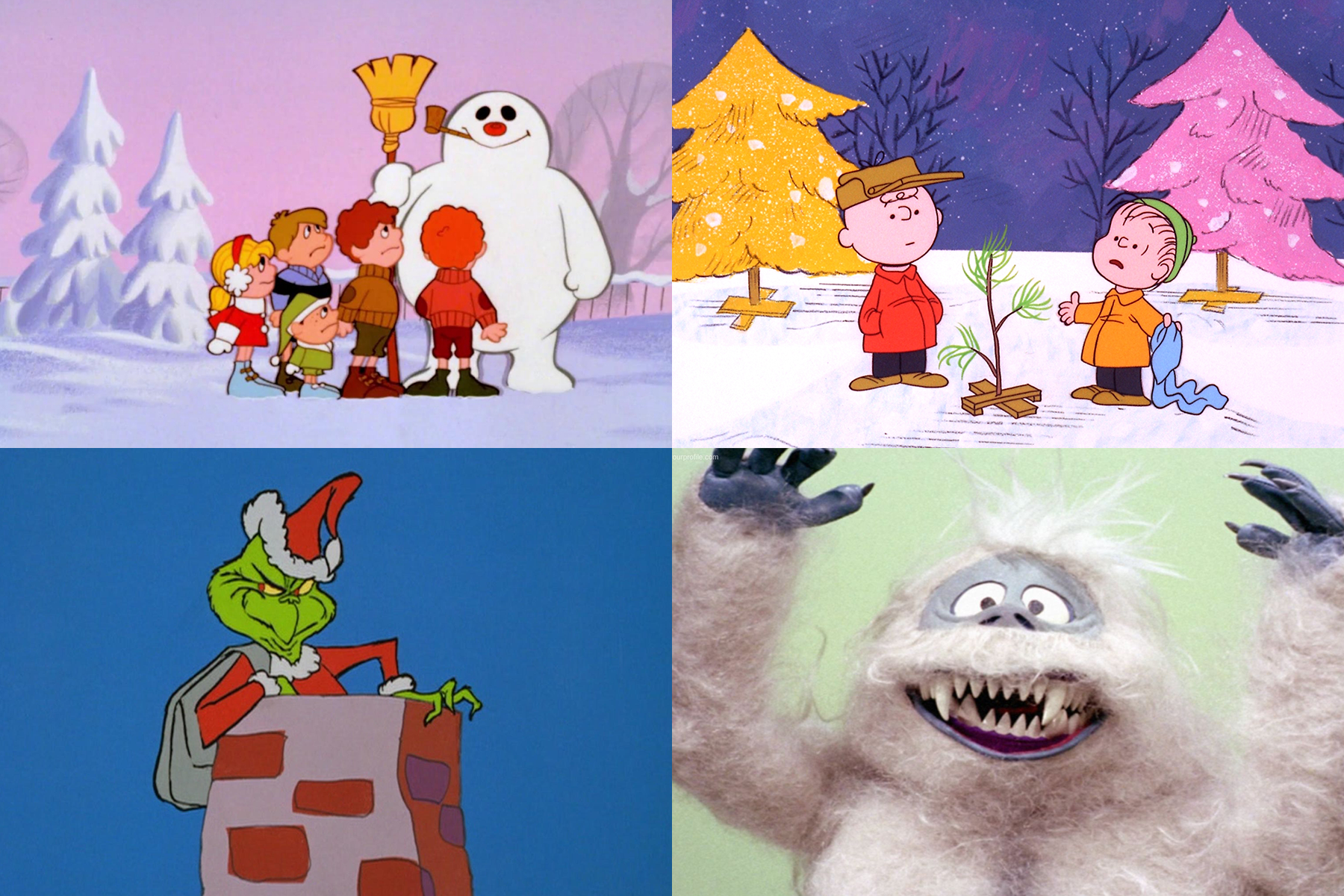 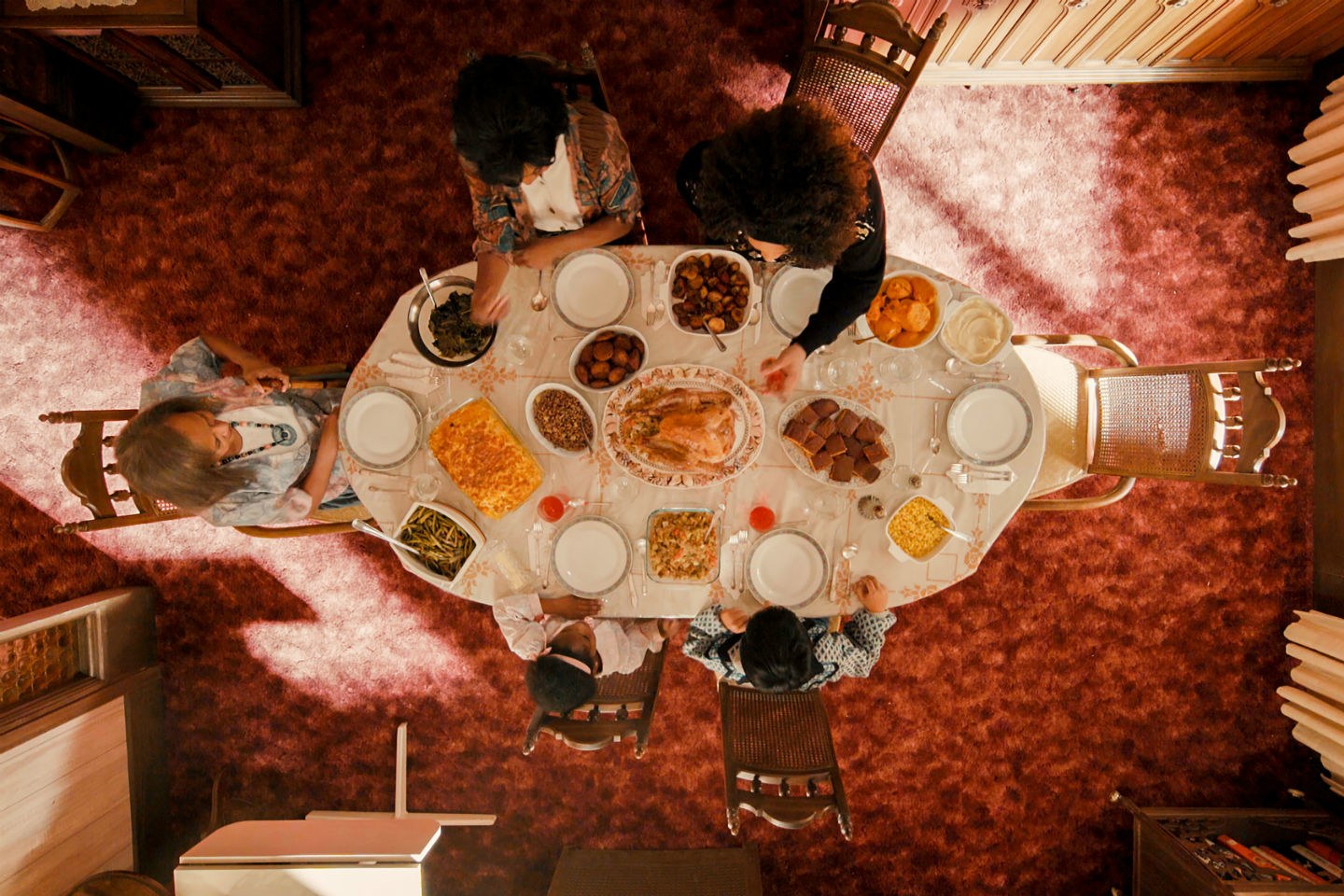 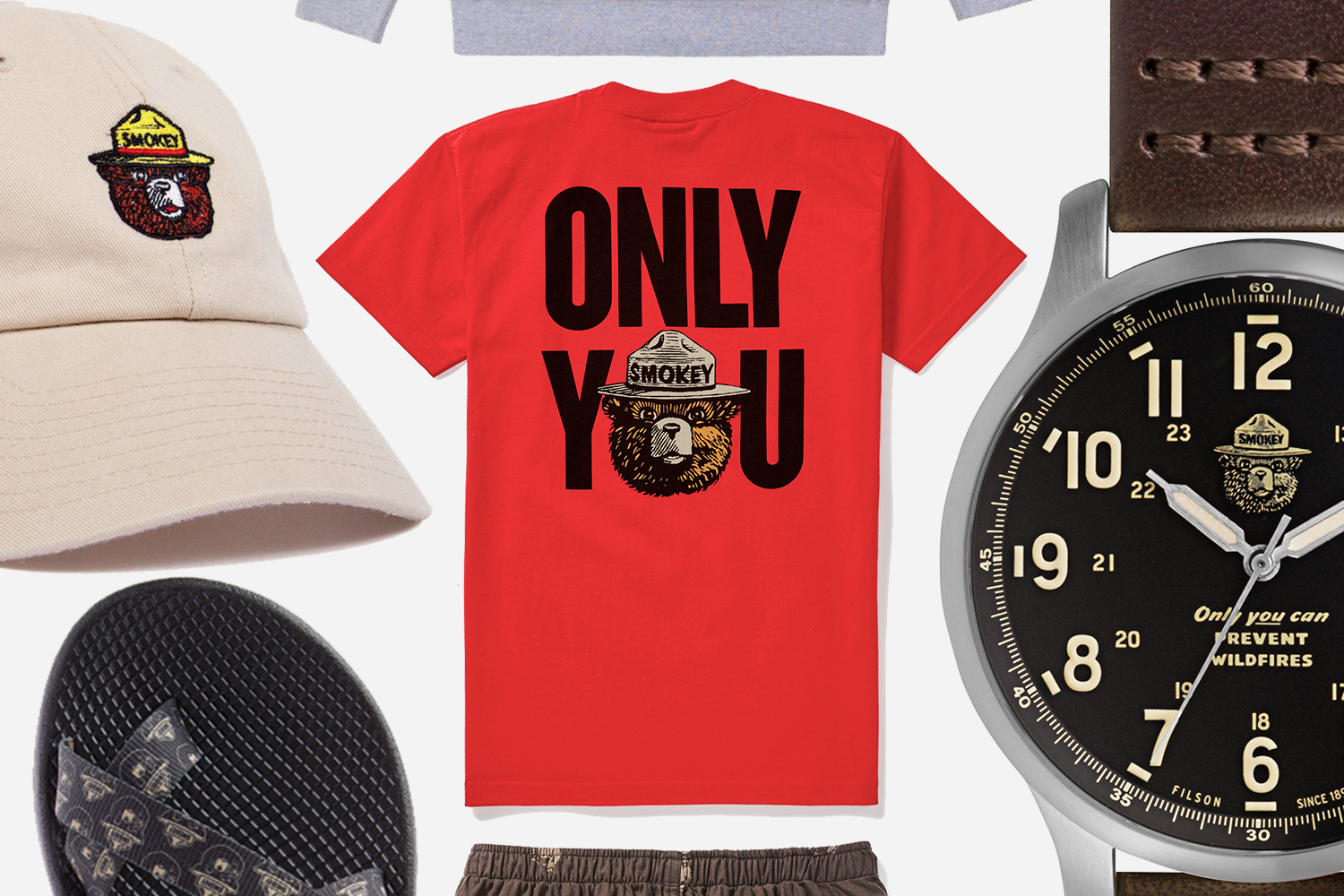 How Did Smokey Bear Become a Contemporary Fashion Icon?

For a comic strip about an athletically challenged, romantically frustrated, prematurely balding blockhead, Peanuts has had a remarkable afterlife through branded menswear collabs. Looking to get into the designer’s mind, I shot off an email to Todd Snyder, whose eponymous brand launched a vintage-inspired Champion x Peanuts collection in 2018.

“I’ve been a huge Peanuts fan since I was a kid,” Snyder tells InsideHook, when asked what piqued his interest for a collaboration in the first place. “It was my favorite cartoon going back to the days when I used to read it in the paper, and I loved the holiday specials. Nothing is cooler than Snoopy and the gang.”

The nostalgia factor seemed strong in Snyder’s mind, both for the original media and the Peanuts merchandise of days gone by.

“For our collaboration, I was inspired when I came across a vintage Joe Cool design on classic Champion tees, and I knew I had to do a modern version,” he says.

Indeed, Peanuts characters have been printed on tees and sweatshirts for almost as long as they’ve been printed on paper. A simple eBay search for “Vintage Snoopy” turns up early branded sweatshirts as well as fascinating one-offs like a Vietnam-era bootleg tee depicting Snoop in combat fatigues holding an M16 (motto: “Happiness is a Green Beret”) and a ‘70s N3B flight jacket with custom Snoopy embroidery.

As I chased Peanuts gear down the vintage rabbit hole, I noticed a pattern among the highest priced, seemingly oldest listings. They were simple sweatshirts in bright, primary colors that featured a Peanuts character on the front and all-caps text on the back (example: a nauseous looking Charlie Brown juxtaposed with “I’M BECOMING ALLERGIC TO CRITICISM!”). Though listed as American-made and often tagged with the logo of a maker called “Mayo Spruce,” virtually all of the listings originated from Japan.

Vintage American clothing, from obscure Levi’s models to college sweatshirts, is big business in Japan, and it seems that Peanuts gear is no different. Looking for insight, I sent some of the Japan-based listings I’d found to David Marx, author of Ametora: How Japan Saved American Style. Marx wasn’t familiar with the Mayo Spruce sweatshirts in particular, but commented on a listing for a near-identical Charlie Brown sweatshirt made by A Bathing Ape, noting that the streetwear label produced vintage knockoffs in its early years. Later, BAPE went on to do its own, very official Peanuts collaborations.

Just as new generations will learn the mythos of the Great Pumpkin or the Sisyphean trials of kicking a held football, menswear designers will likely continue to draw inspiration from Peanuts. And as Todd Snyder taking cues from old Champion tees or BAPE referencing Mayo Spruce sweatshirts suggests, the Peanuts merchandise of the past can itself be an inspiration. Personally, I’m looking forward to the day that my dad’s Snoopy sweatshirt gets its designer reboot.