A recent visit to Stanza Dei Sigari — a frozen-in-time cigar bar in Boston’s North End — brought back the forbidden pleasures of an indoor smoke. But upon reaching home, I discovered that those same fumes that felt so intoxicating in the leather-and-wood-filled den had infused my tweed jacket with eau de ashtray, which failed to dissipate the next morning.

It’s a familiar conundrum for those who enjoy tailoring and the occasional smoke. Like a fireplace and a glass of scotch, each are old-world pleasures that seem a natural pairing. After all, let’s not forget that the modern tuxedo is descended from the short “smoking jackets” Victorian gentlemen donned to enjoy brandy and cigars after dinner.

However, dealing with a day-after tobacco smell that can’t be cured by a washing machine cycle is enough to spoil the fun. And while a trip to the cleaners might get it out, you’re also risking chipped buttons, flattened lapels and the other myriad horrors of the modern drycleaner — if you get it back at all.

So rather than doing the responsible thing and swearing off cigars altogether, I consulted a couple of cigar-enjoying friends in the tailoring industry to learn how they freshen up their duds following a smoke. Paolo Martorano, founder of the same-named bespoke tailoring business in NYC, began with perhaps the wisest course of action. “That’s easy. To begin with, don’t smoke indoors!”

“But frankly, this is a problem experienced by many of my clients,” he continued. “My recommendation is to isolate the garment, removing it from the closet or wardrobe and keeping it somewhere where it can air out for at least 48 hours.”

“Brush the garment thoroughly upon returning home, and again before you put it back in the closet. I would avoid spraying the garment with any scent-masking chemicals, and definitely avoid sending it to the cleaners. In general, we tend to over dry-clean our garments. It’s often an unnecessary stress on the garment, especially in a case like this when the issue can be effectively addressed with a simple airing out and vigorous brushing.”

Channeling Smokey Bear, Martorano also reminds us to keep an eye out for ash and embers. “I’ve seen far too many instances when clients come to me with trousers that look like Swiss cheese,” he says.

Significant others are often the least-appreciative of a baked-in tobacco smell, but this hasn’t been the case for Eighteenth Amendment Creative Director Angel Ramos. “When I started dating my wife more than 20 years ago, she was turned on by the blend of cigar smoke on me mixed with my fragrance, and for me I felt like the luckiest guy on earth.”

In lieu of finding such a partner, Ramos recommends two freshening solutions: simply airing out the garment, and then steaming it to remove the brunt, if not all, of the odor. “Honestly, a little leftover scent of Partagas Serie E No 2 blended with Ex Idolo Fragrance never hurt anyone!” he says.

Gianluca Migliarotti, founder of the bespoke trouser brand Pommella-Napoli and its more casual offshoot PML (author’s note: in warmer weather, I have enjoyed many cigars in their chenille polo) similarly endorses the air-out method, but also reaches for an ocean-scented fabric freshener from the brand Millefiori Milano.

“I hang my clothes in the open air at least 12 hours, then spay a product I found some time ago in Milan, a deodorant [safe] for closets, therefore gentle on clothes,” he says.

Worthy tips all, but there remains the question: why not just smoke in a pair of sweatpants and a baggy hoodie that will smell like Tide again after one wash cycle?

“What makes cigars valuable to me is the quality, compared to cigarettes for example,” says Migliarotti. “The higher the quality, the greater the pleasure. This is of course is a link to tailoring: the coherence with the same chase of high quality.”

Like all worthwhile vices, tobacco and tailoring present a high to chase. And at select times, theirs might even mingle. So, when the moment aligns, enjoy it: there will always be time for airing out later. 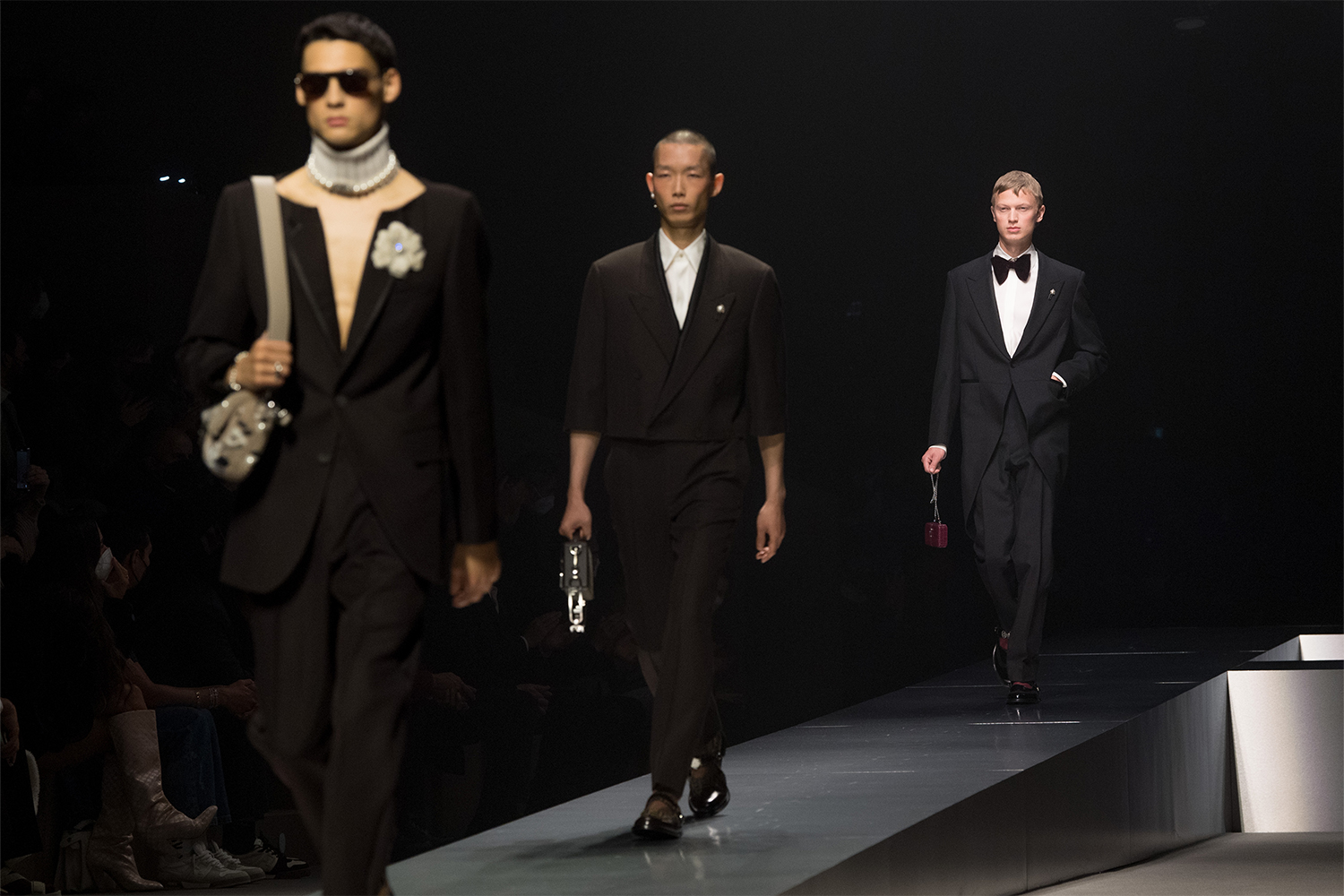 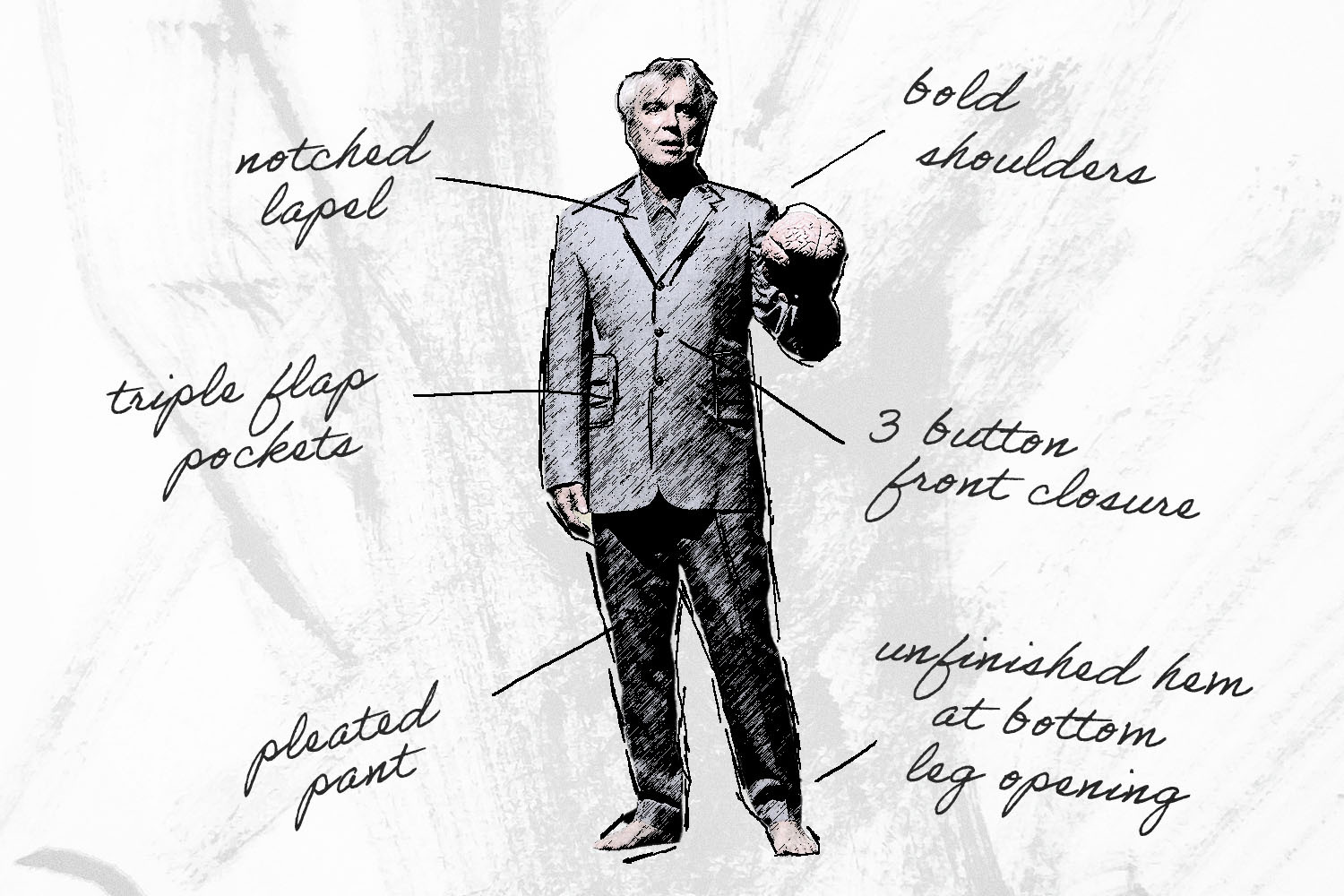 How to Rock a Big Suit Tastefully, Just Like David Byrne 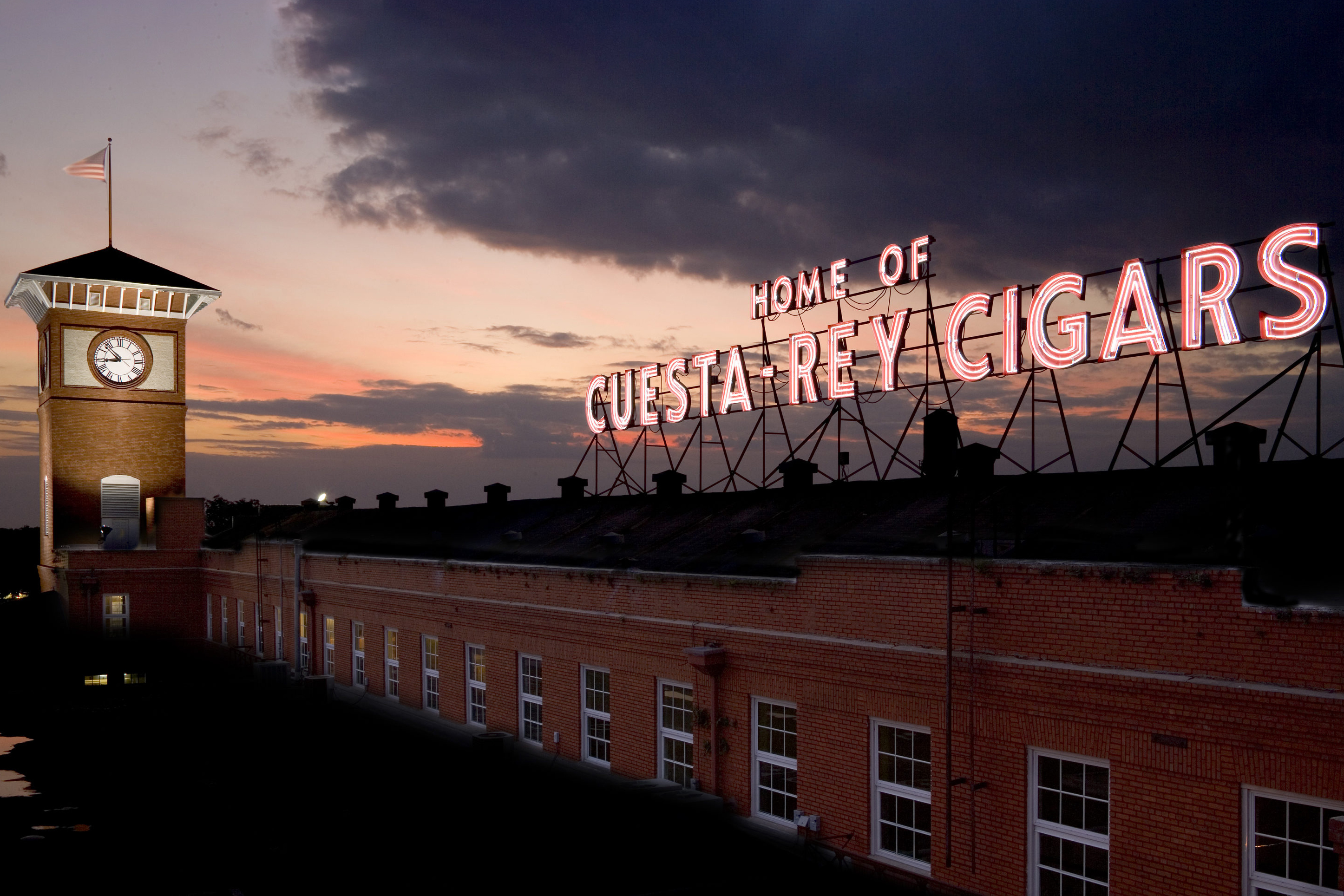