Looking back at a time when “Vine Street” actually meant vines

Driving through bumper-to-bumper traffic in congested, modern-day Los Angeles, it’s hard to imagine the city was the center of the wine industry in the early 19th century — or that the concrete bed of the Los Angeles River was once lined with vineyards.

Few of those drivers — Angelenos and tourists alike — are aware that L.A., rather than Napa, ranks as the state’s wine-making birthplace. Little remains of this era except for street names like Vignes and Aliso, tributes to the city’s earliest vineyard, planted by French immigrant Jean-Louis Vignes. (Look closely and you’ll also see an old vine hanging overhead on Olvera Street, too.)

Frances Dinkelspiel, author of Tangled Vines: Greed, Murder, Obsession and an Arsonist in the Vineyards of California, said the most surprising thing she learned while researching her novel about a wine warehouse arson is that there was Los Angeles wine history. Her story has personal roots: 175 bottles of port and angelica made in 1875 by her great-great-grandfather, Isaias Hellman, were destroyed by known conman Mark C. Anderson. In an attempt to understand and reconcile her family’s legacy and loss, she researched the wine’s origin and uncovered Los Angeles’ integral role in California’s wine history.

Wine first reached California through the Spanish mission system because of its key role in the sacrament. When Mexico took control of Los Angeles in 1833, it secularized the mission system, which essentially ended mission-centric winemaking. Mexico also relaxed land ownership policies, so foreigners and Californians alike could begin planting vines along the Los Angeles River. The not-especially-good wine produced from these vines was mainly used for home consumption. French captain Auguste Bernard Duhaut-Chilly stated: “The vine succeeds very well; but the wine and brandy extracted from it are very inferior to the exquisite taste of the grape used for it.”

It would take Vignes to see the potential for commercial wine sales outside of Los Angeles. A native son of the wine-growing region of Bordeaux, Vignes arrived in Los Angeles around 1831. He purchased 104 acres on the west side of the Los Angeles River, including land that sits under what would become Union Station, and named his vineyard El Aliso, a tribute to an ancient sycamore tree on his property. His wine was well regarded.

Pierre Sainsevain arrived in Los Angeles in 1839 to find his uncle — Jean-Louis Vignes — and quickly joined the family business. In 1840, he loaded up the ship Monsoon and went north to sell Aliso wine, in what would later be considered the first commercial sale of California wine. He and his brother, Jean Louis Sainsevain, would eventually buy El Aliso and export their wine.

When gold was discovered in 1848, demand increased for California wine, and entrepreneurial-minded people looking for ways to make money (those who weren’t interested in gold, anyway) turned to grape growing. Grapevines boomed, going from 324,234 in 1855 to 4 million in 1858. Los Angeles was the center of this expansion, with 75 vineyards within city limits — and L.A. was, for a brief time, known as the “City of Vines.” The road from Los Angeles to the port of San Pedro was known as “Vineyard Lane” because of the numerous vineyards lining it.

It wouldn’t last. A cavalcade of misfortunes — including Prohibition, Pierce’s disease, and grapevine-eating phylloxera— allowed Northern California to take over as the center of the wine industry. Perhaps the biggest reason for the decline in Los Angeles wine making was urbanization: As more people moved to the new city, more space went to housing. Few wineries survive today.

One that did is the San Antonio Winery, started in 1917 by Italian immigrant Santo Cambianica. A devout Catholic, he survived Prohibition by making sacramental wine for churches. When Dante Colombatti, marketing director and fourth-generation family member, was asked why they decided to keep their operations in Los Angeles even after the shift to Northern California, he said: “It’s our roots. My mom and uncles were born on the second story of our winery.”

It’s a position slightly out of alignment with the city’s presiding ethos: Frances Dinkelspiel thinks that L.A.’s winemaking past is largely hidden because of the nature of the city itself; L.A. rarely reflects on its past but races ahead toward the future. The next time your GPS tells you to turn on Aliso or Vignes, take a moment and imagine a lush green vineyard. Better yet, go and look at the old vine over Olvera Street — a Vina Madre, a cross between a European grape and a local one, and a genetic match to the plant first grown at the San Gabriel Mission. 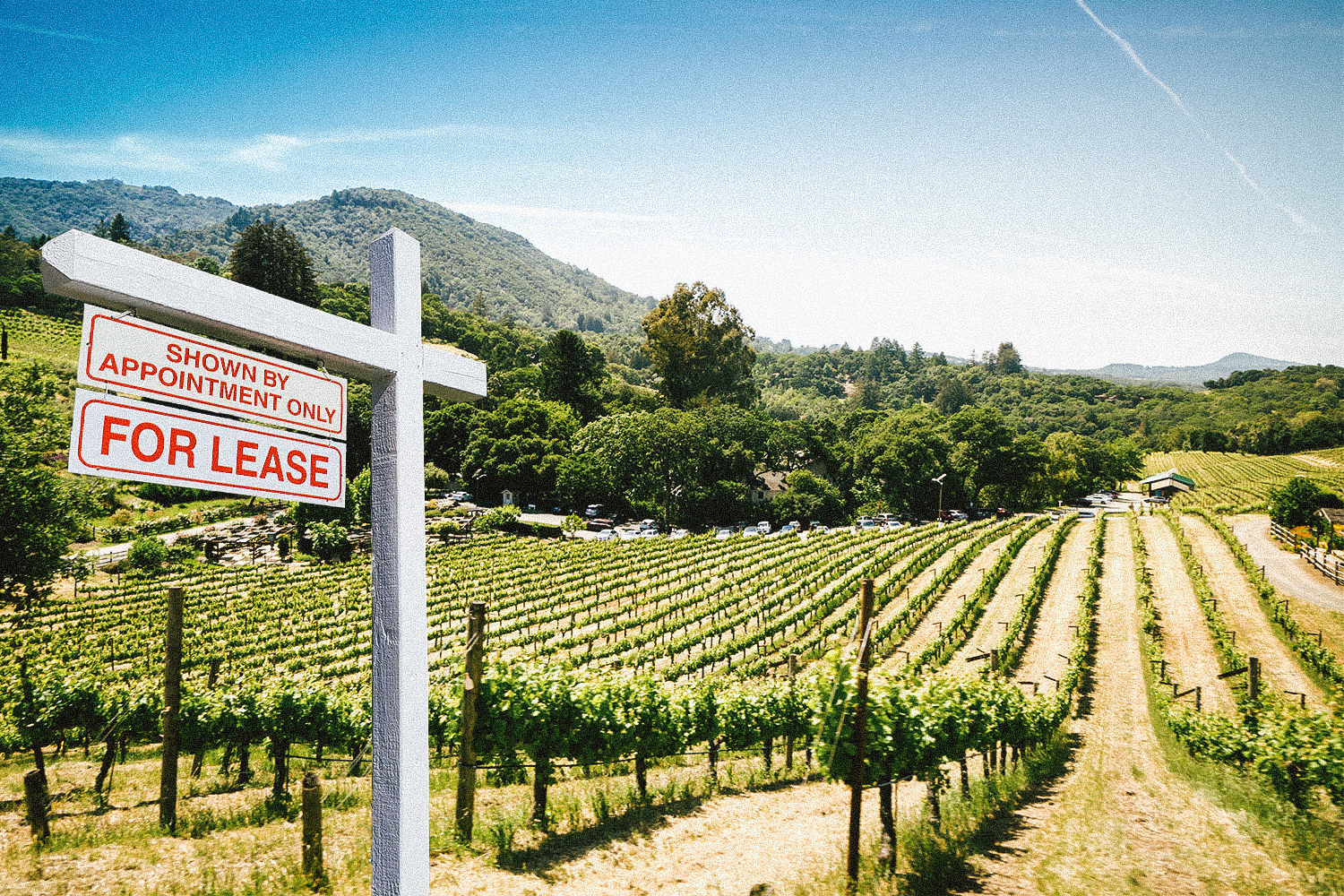 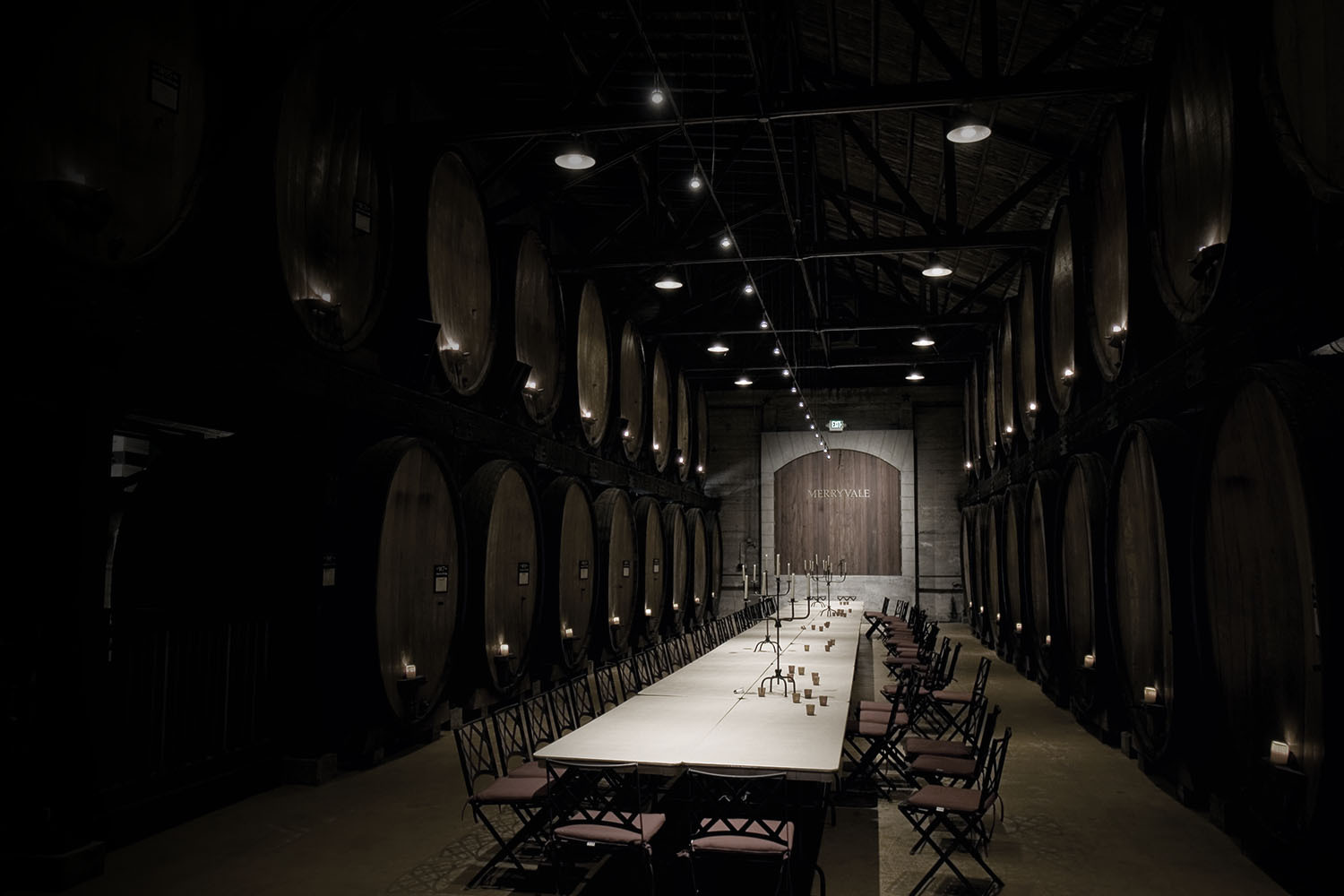 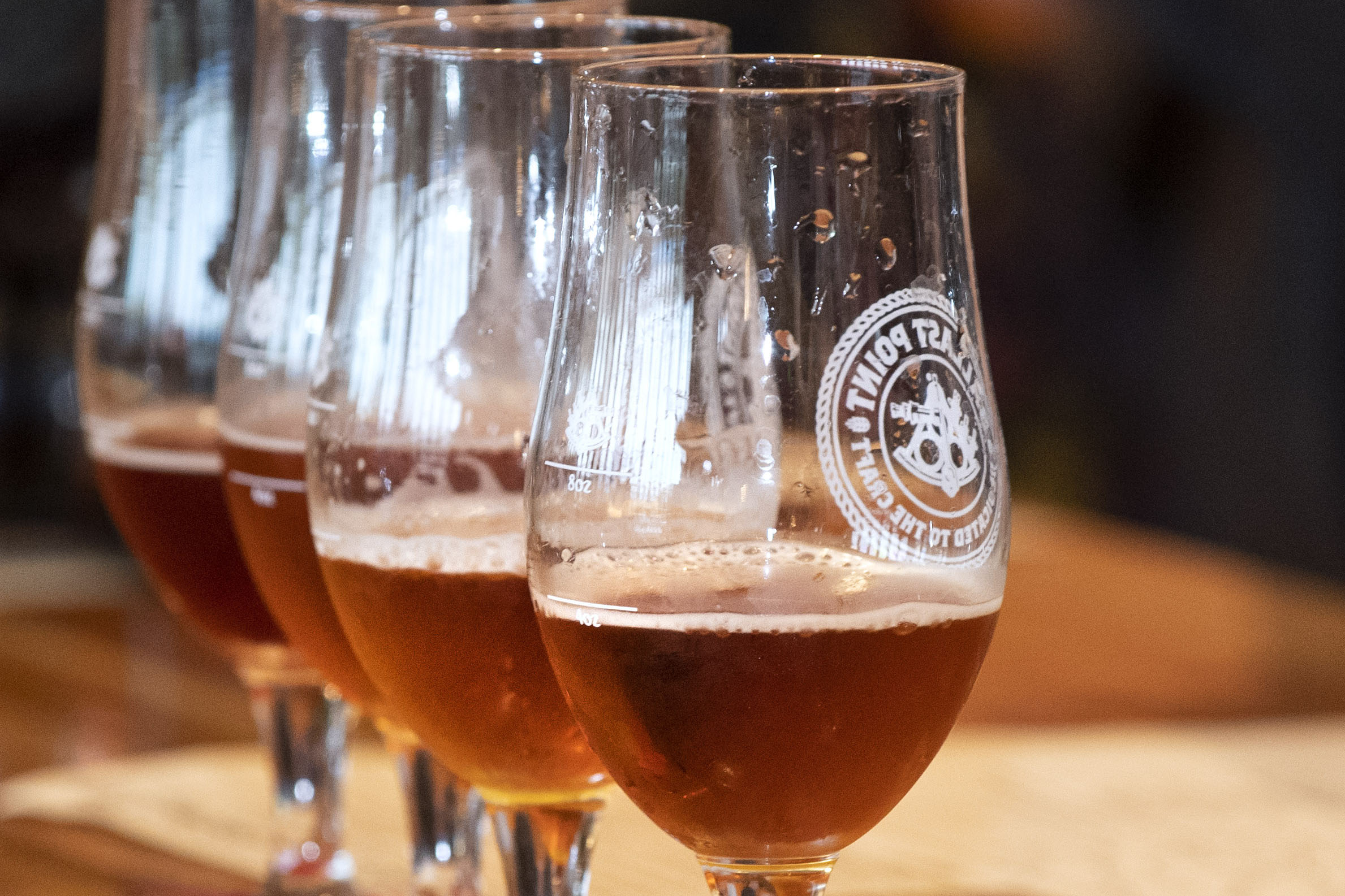 Is Disneyland the Most Underrated Beer and Wine Destination in California?